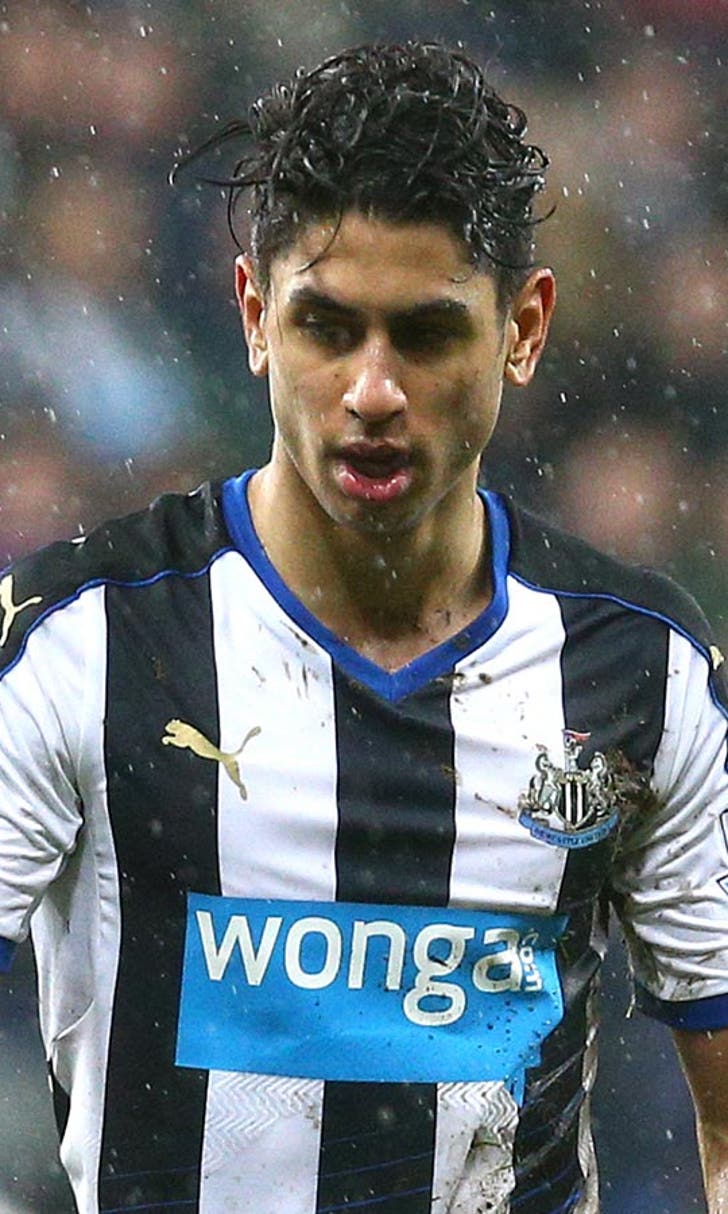 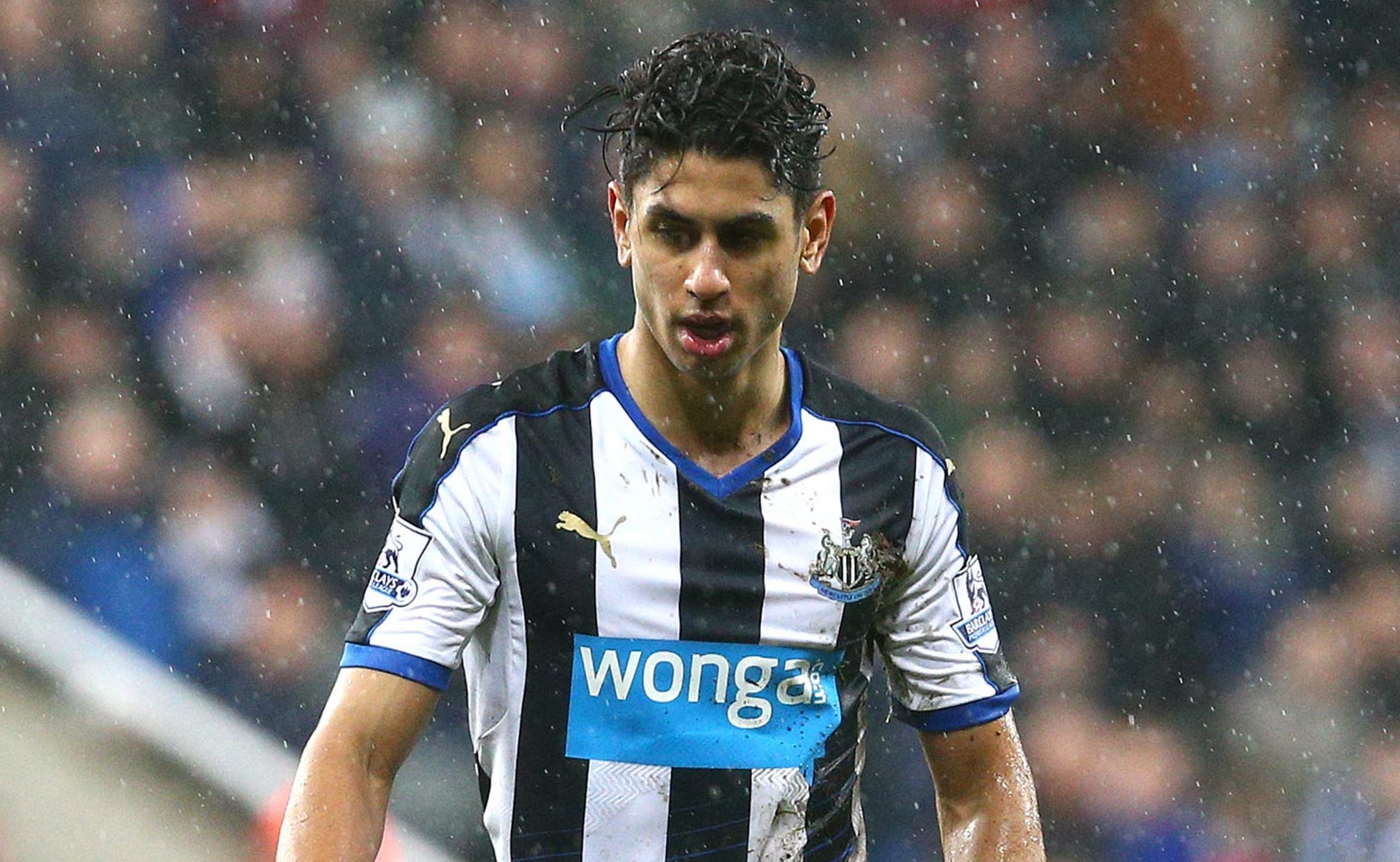 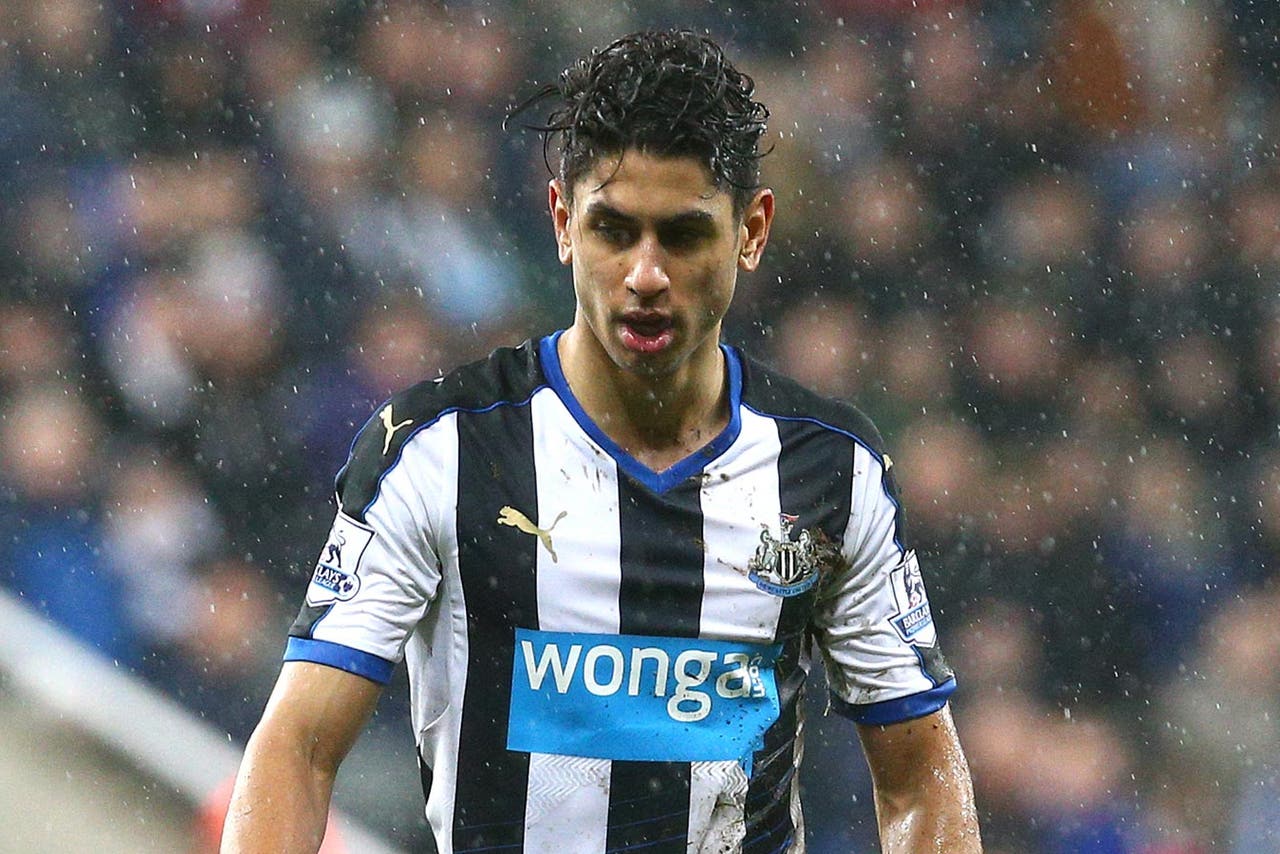 Newcastle striker Ayoze Perez is a shock target for Barcelona whose scouts have identified the Spanish striker as a potential understudy to their megastar front three of Lionel Messi, Luis Suarez and Neymar - and the Catalan club have contacted Toon chiefs.

Watford are planning for the departure of Odion Ighalo by moving for talented Granada striker Isaac Success.

Manchester United are facing defeat in their bid to try and land Pierre-Emerick Aubameyang this summer.

Chris Coleman has told Wales chiefs he wants a major pay rise to stay on as manager.

Jose Mourinho was asked by Manchester United bosses to wait a year before taking Old Trafford hotseat but the Special One is desperate to take over Red Devils at the end of the month.

Chelsea can seal a £42m deal to sign Argentina star Gonzalo Higuain - but only if they dump Diego Costa in the summer.

Michy Batshuayi says he loves Marseille too much to consider a move to West Ham or Tottenham.

Manchester United are prepared to break the bank in their pursuit of Atletico Madrid's Antoine Griezmann.

Roma midfielder Radja Nainggolan has dismissed reports in Italy claiming he held secret talks with Antonio Conte about a potential move to Chelsea on Tuesday evening.

QPR keeper Rob Green is weighing up a move to the MLS.

Wolfsburg are determined to keep hold of star defender Naldo this summer amid reported interest from Manchester United.

Barcelona have received a £16m bid for Marc-Andre ter Stegen from a mystery Premier League club, according to Spanish sources.

Juventus have reportedly told Paul Pogba that he must make a decision on his future in the next 15 days.

Leicester will be Claudio Ranieri's last management job - even if Italy come calling.

Eden Hazard has performed a U-turn and told Chelsea he wants to stay this summer.