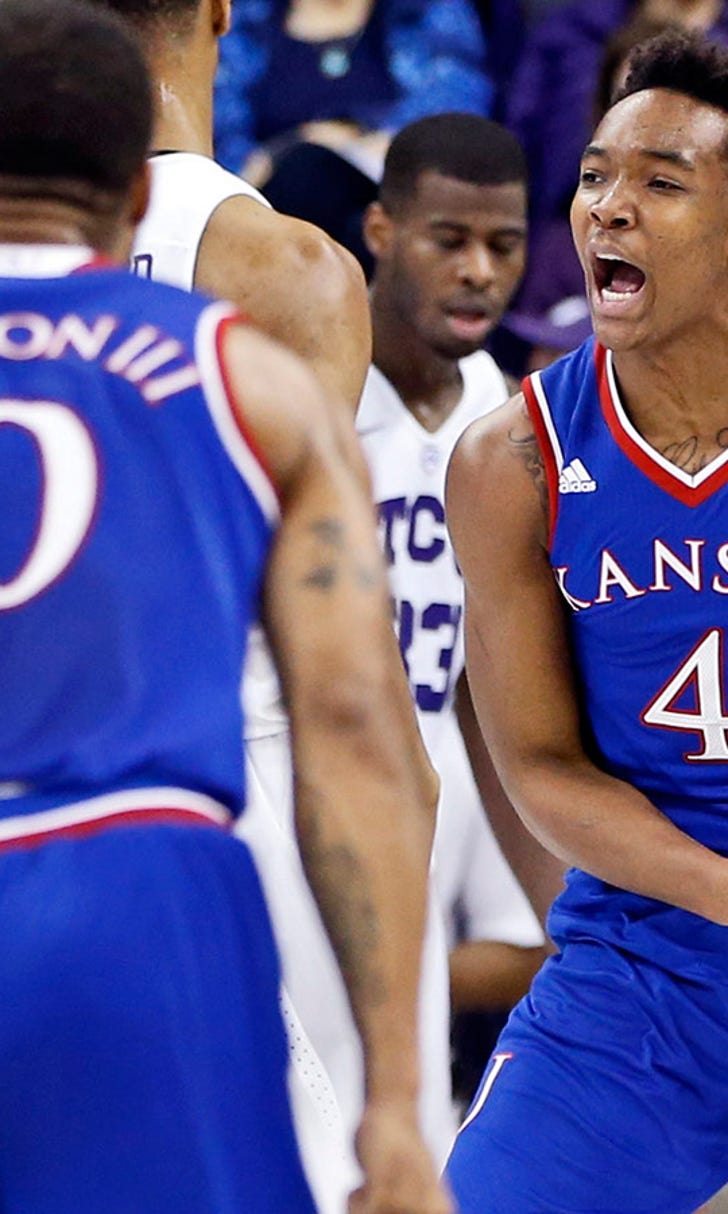 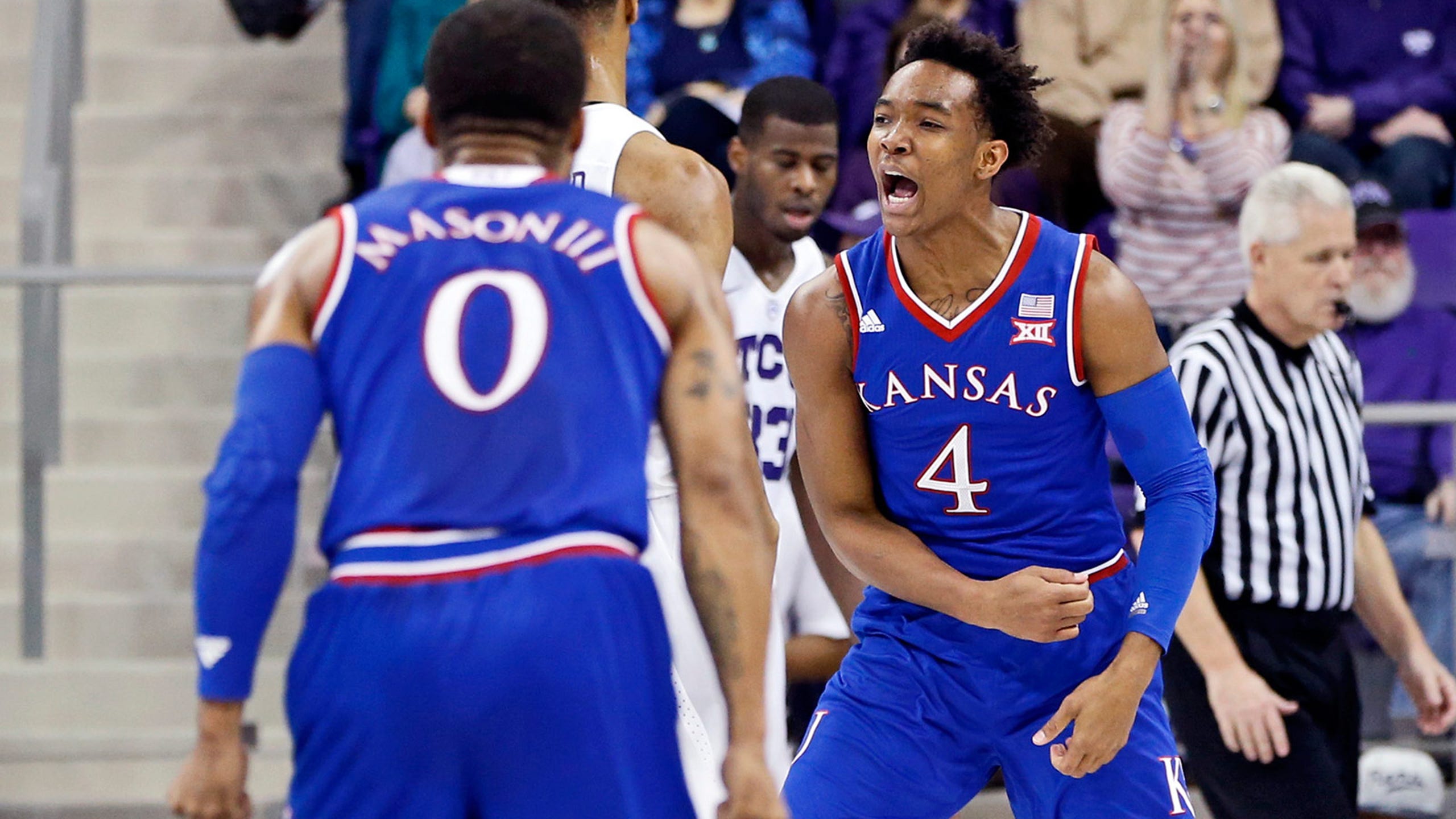 Pair of overlooked guards are helping No. 1 Jayhawks hit their stride 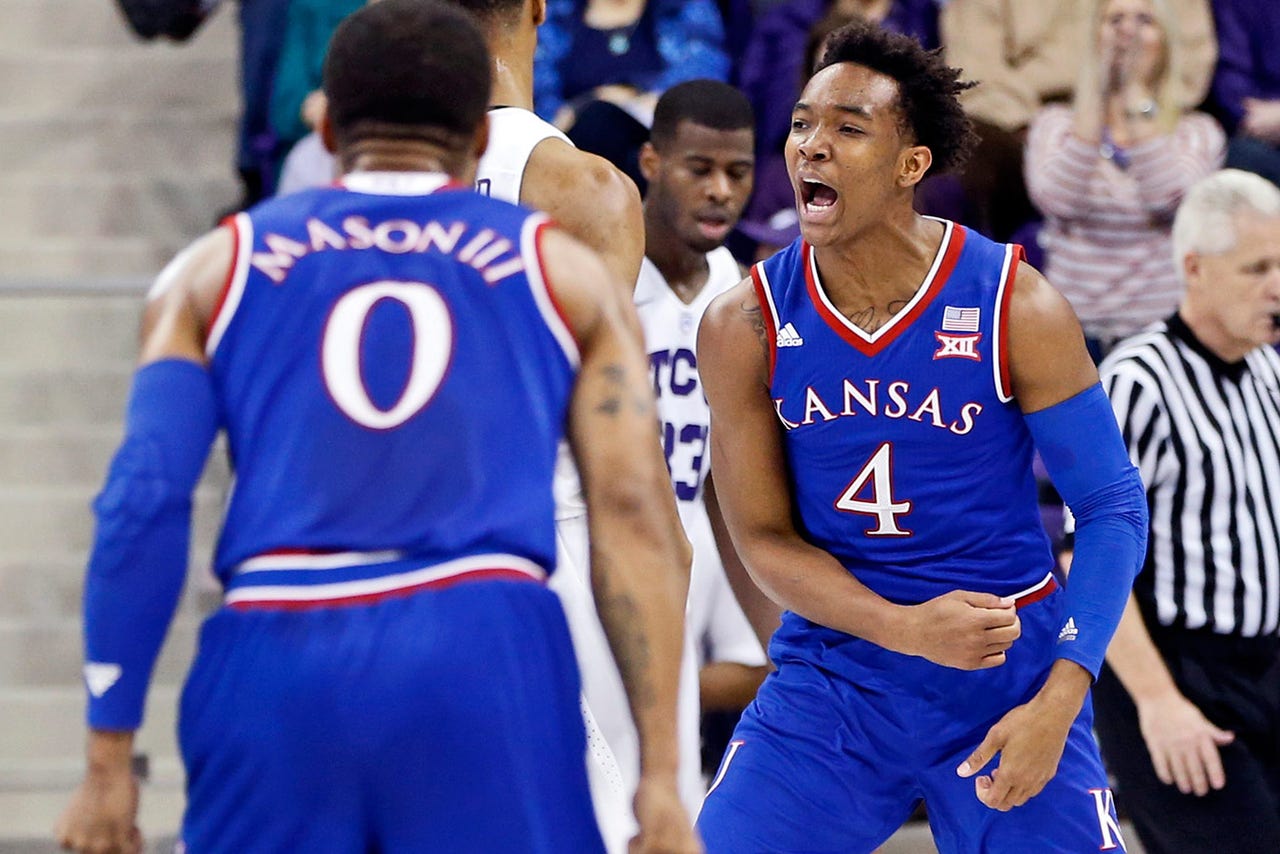 LAWRENCE, Kan. -- The backcourt that makes top-ranked Kansas run easily could have been playing for Appalachian State and Towson this season, lost in mid-major anonymity far away from the game's brightest lights.

That's where Devonte Graham and Frank Mason III were headed before fate intervened. 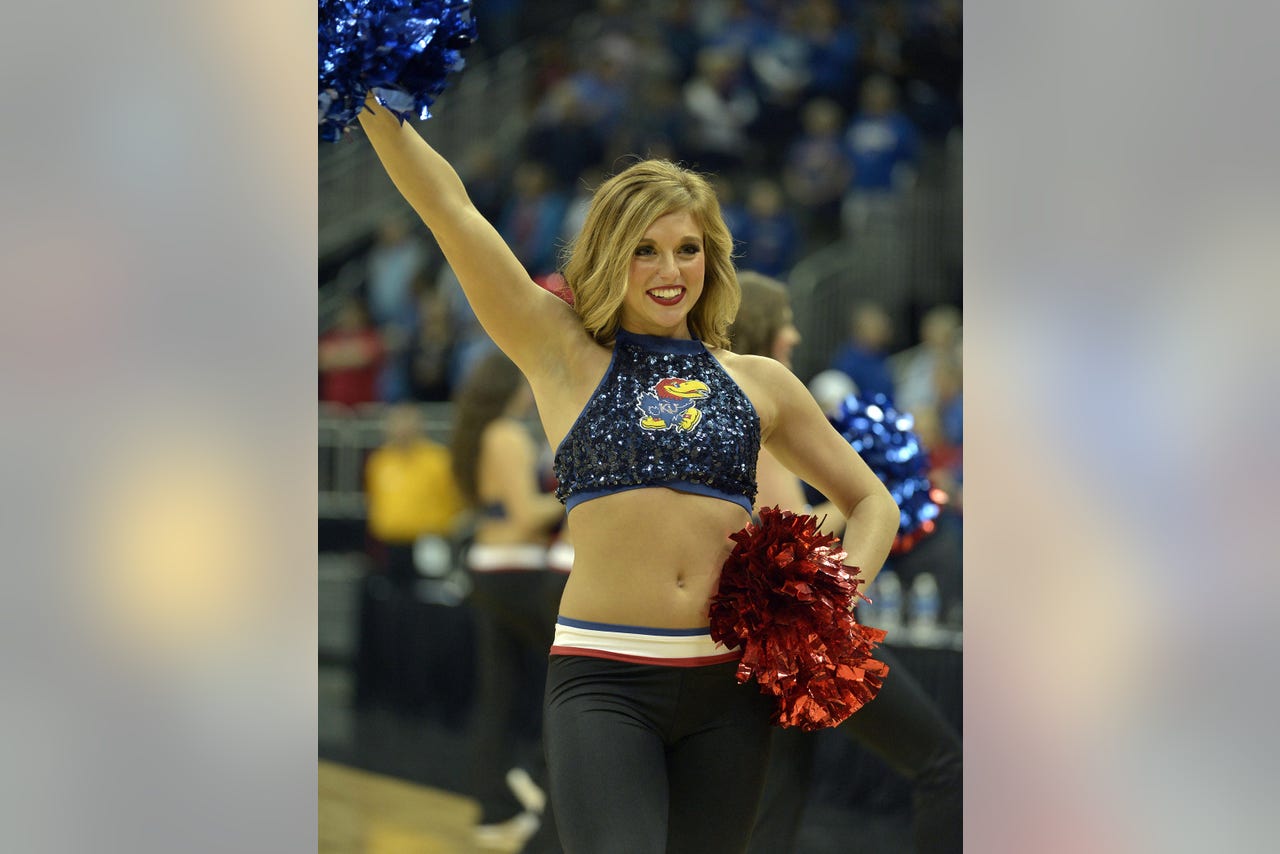 As the Jayhawks prepare to open the NCAA Tournament as the overall No. 1 seed Thursday, it is easy to think they're just another blue-blood program stocked with five-star prospects. But their two starting guards run contrary to that narrative, each finding his way to Kansas in a roundabout manner.

"I think about being committed to Appalachian State all the time," Graham said last week, shortly after leading the Jayhawks past West Virginia in the Big 12 Tournament championship. "It's a crazy story."

Graham had committed to the Sun Belt school before a breakout senior year of high school sent his stock soaring. Having second thoughts, he decided to attend highly regarded Brewster Academy in New Hampshire for a postgraduate year with the intention of reopening his recruitment.

The only problem? Appalachian State's coach at the time, Jeff Capel, refused to release him from his signed letter of intent. Capel thought other schools were tampering with Graham, and he knew that he had made the kind of recruiting coup that can set up a mid-major program for years.

It wasn't until Capel was fired in March 2014, and his replacement Jim Fox was hired, that Graham was granted his freedom. And it took about 60 seconds for schools to start calling.

The Jayhawks were among the first. They had struck out on more well-known point guards, but saw in the forever-grinning Graham the kind of player who could take a team from good to great.

"We got lucky," Kansas coach Bill Self said. "He didn't get released until spring so we weren't behind in recruiting him. If he got released earlier, we would have been behind, because we already had two point guards in our program. So we decided to try hard on him and we got lucky."

The sales pitch was relatively simple.

"When he visited I told him, 'You'll own this place if you come in and just try hard and act right,'" Self recalled, "because I love his personality as much as any kid we've ever had."

You see, the Jayhawks (30-4) are a business-first bunch. They never get too high or low, and their best players -- Perry Ellis, for one -- lead by example. But the attitude that Graham brings to the floor is infectious enthusiasm, a certain buoyancy that can lift the Jayhawks when things are going poorly.

If enthusiasm is what Graham brings to the team, Mason provides its toughness.

He was set to join Towson, a school in the Colonial Athletic Association, before a failed class his senior year left him academically ineligible. With no other recourse, Mason headed to Massanutten Military Academy in Virginia, where he not only got his grades in order but also his game.

"At that age I had committed, I knew I was better than Towson, but at the time coming from where I come from, I was struggling," Mason said. "I was just taking any opportunity I could get."

Kansas assistant Kurtis Townsend first stumbled across him at a summer tournament in Las Vegas and couldn't stop watching the undersized gamer. He was stunned to learn Mason signed with Towson.

Townsend went to Self and said, "He's better than anybody else we're recruiting."

The embarrassment of failing that government class? It's one of the best things to happen to Mason. It led him to become part of a surprising backcourt for the Jayhawks, the engines that will power them into their opening game against Austin Peay in the NCAA Tournament in Des Moines, Iowa.