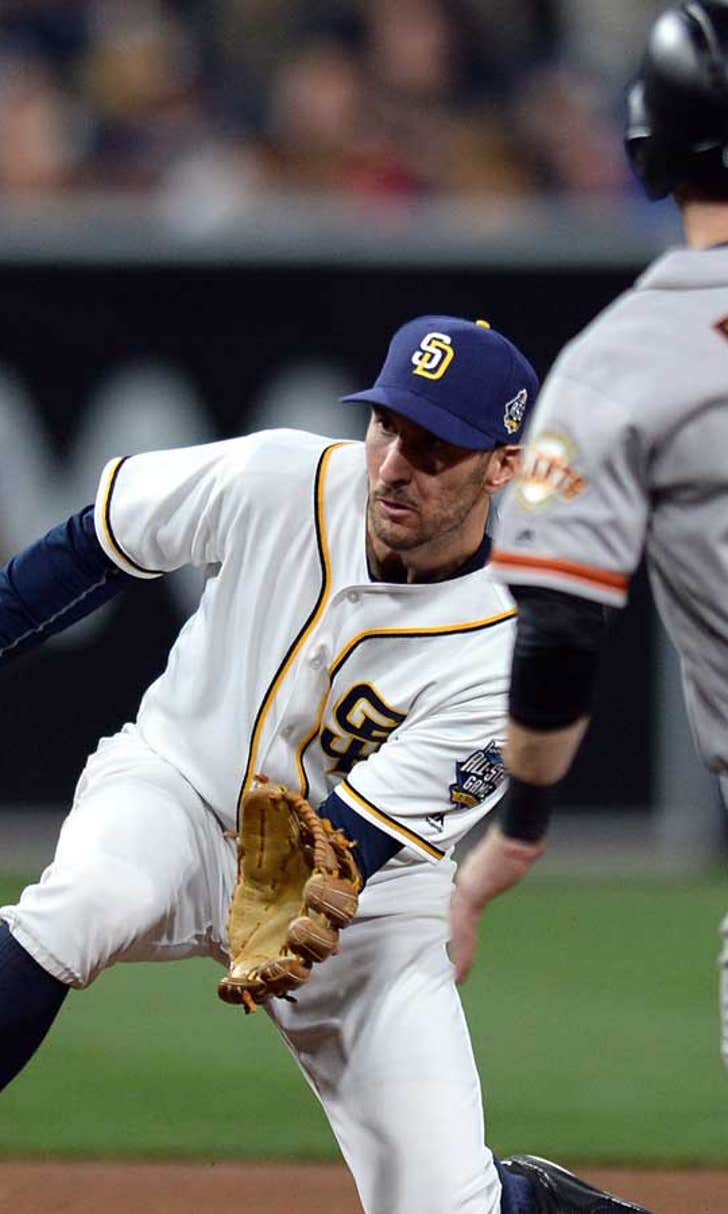 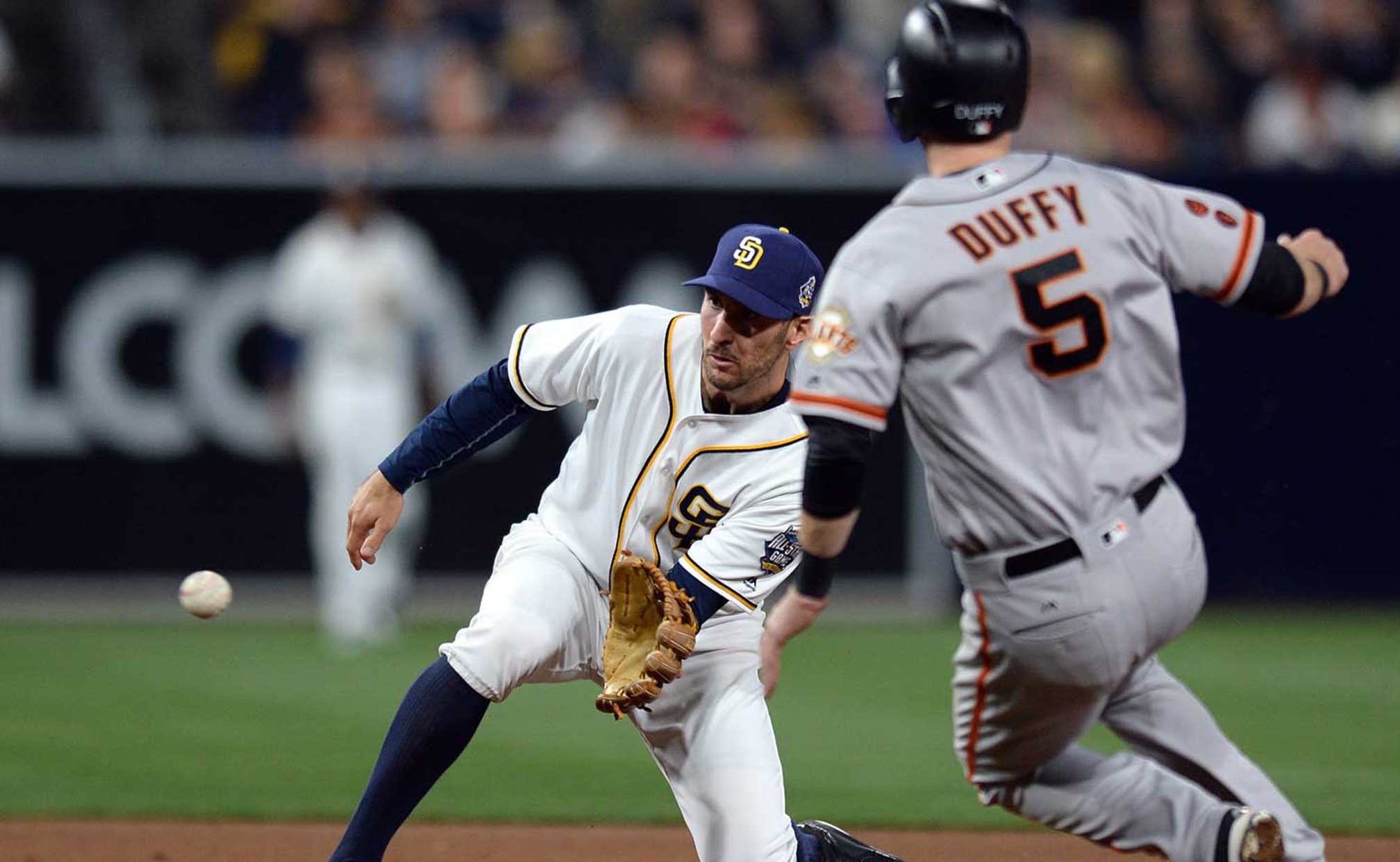 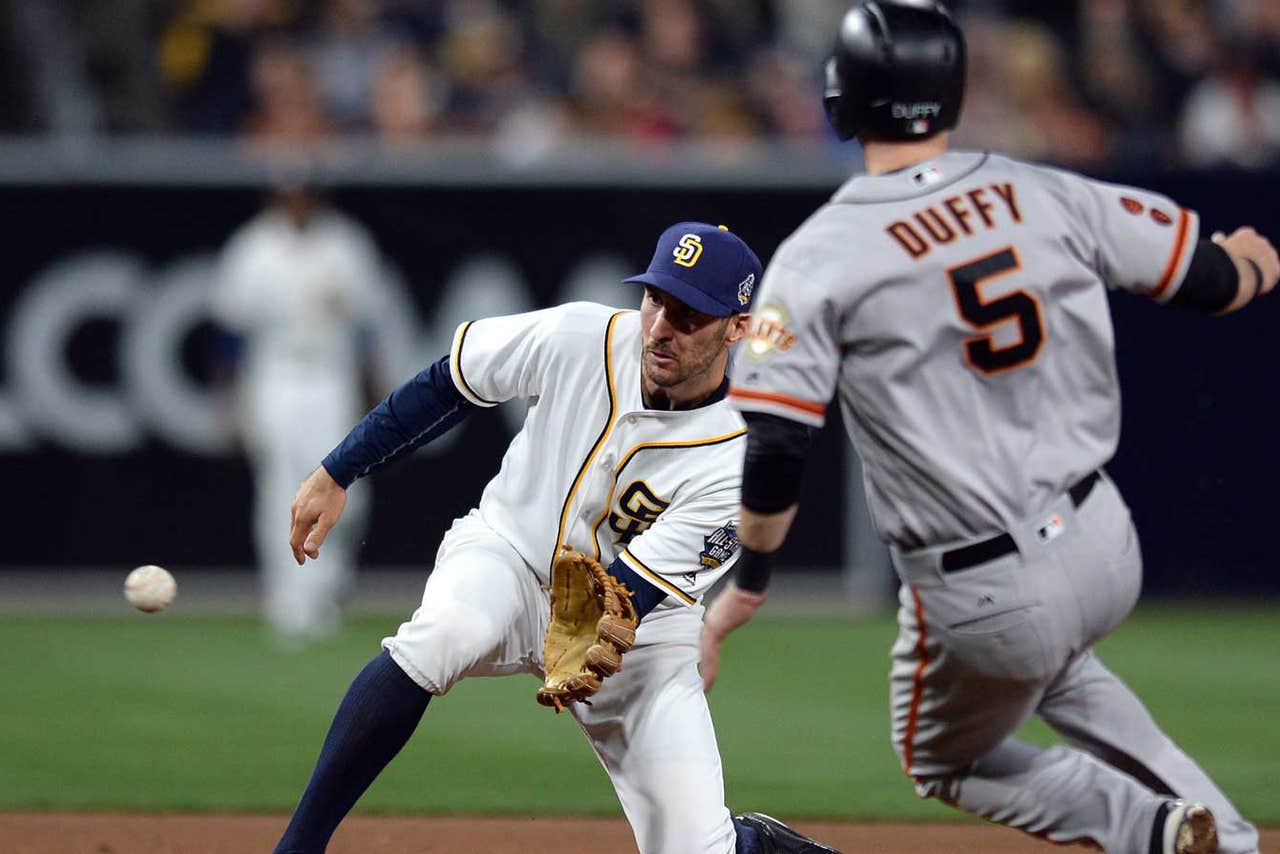 Stellar starting pitching has been the main reason for the San Francisco Giants' winning streak, and it's no surprise that Johnny Cueto owns one of the best outings in that stretch.

It didn't top his start against the San Diego Padres last month, though.

Drew Pomeranz has been great in his own right, and he'll try to prevent the Giants from winning a seventh straight game Wednesday night.

San Francisco's starters have a 1.44 ERA during the streak, helped by Cueto (5-1, 2.97 ERA) allowing two runs in seven innings of Thursday's 4-2 win at Arizona.

It marked his second straight solid outing after he pitched 8 1/3 scoreless and got a no-decision against Colorado on May 7.

"He's been so consistent and done a great job of giving us quality innings," manager Bruce Bochy said. "He's fun to watch. He pitches out there and did a great job against a tough lineup."

The right-hander had his best start of the season against the Padres on April 26, pitching a seven-hitter while striking out 11 in a 1-0 victory. Cueto improved to 3-1 with a 0.84 ERA in his last four starts against San Diego, which was swept in that April series and has lost 10 of the last 12 meetings with the Giants.

Pomeranz's worst start of the season came in the opener of that three-game set, when he allowed four runs - three earned - in 4 1/3 innings of a 5-4 defeat one day prior to Cueto's masterpiece.

Pomeranz (4-3, 1.80) has been great since then, posting a 0.50 ERA in three starts. He's allowed four hits in 11 scoreless innings over his last two and tied his season high with 10 strikeouts in last Wednesday's 1-0 win over the Chicago Cubs in the nightcap of a doubleheader.

The left-hander's success is a bit surprising given this is his first season as a full-time starter since 2012 with Colorado.

"In pro ball, this is the best I've ever felt," Pomeranz said. "I felt strong and I was almost getting better as the game went along. That's a positive for me. Early in my career, I'd kind of burn out early and taper off."

He's had some trouble with Buster Posey, who is 5 for 8 with two homers off Pomeranz. Brandon Crawford is 0 for 3 with two strikeouts in their matchups, but he finished with a three-run homer, RBI double and a sacrifice fly in a 5-1 win in Tuesday's series opener.

Hunter Pence had three hits and scored twice for the Giants (23-18).

San Diego (17-23) avoided being shut out for the 10th time when Matt Kemp led off the ninth with a homer. It has lost three of four, scoring a combined three runs in the defeats.

Wil Myers returned to the lineup and went 1 for 4 after being scratched Sunday with forearm tightness, but he exchanged words with Madison Bumgarner after striking out in the third inning and the benches cleared, though it didn't appear punches were thrown.