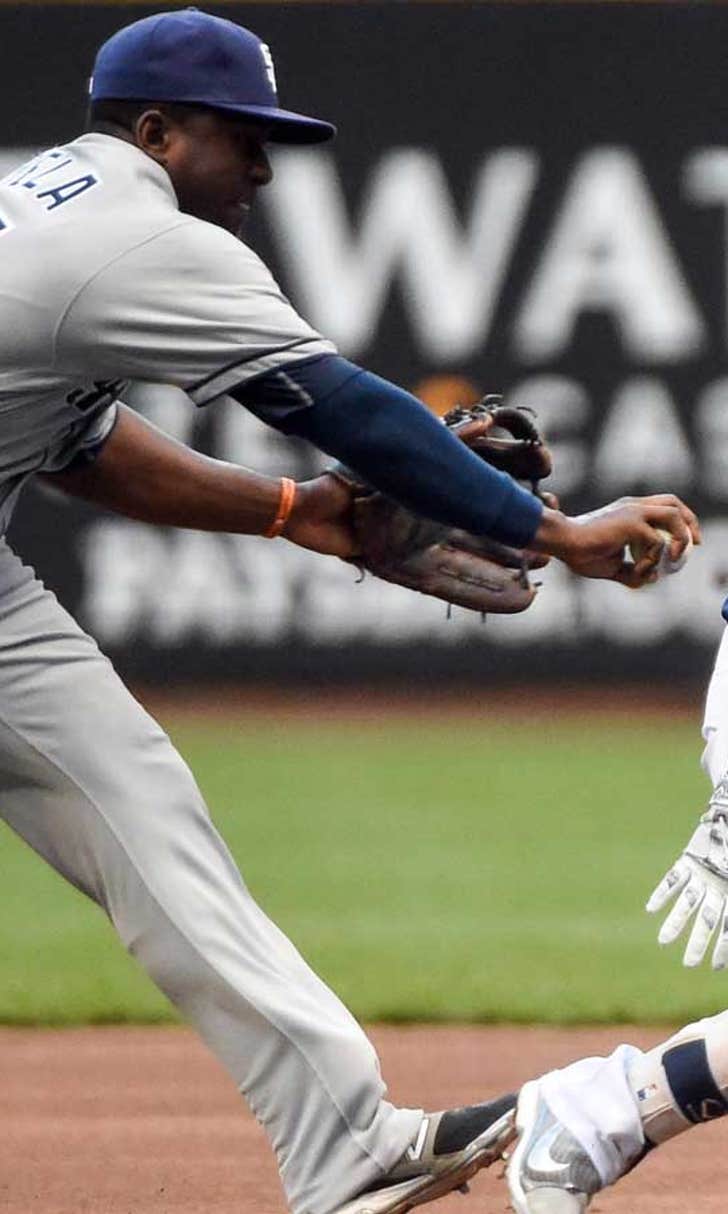 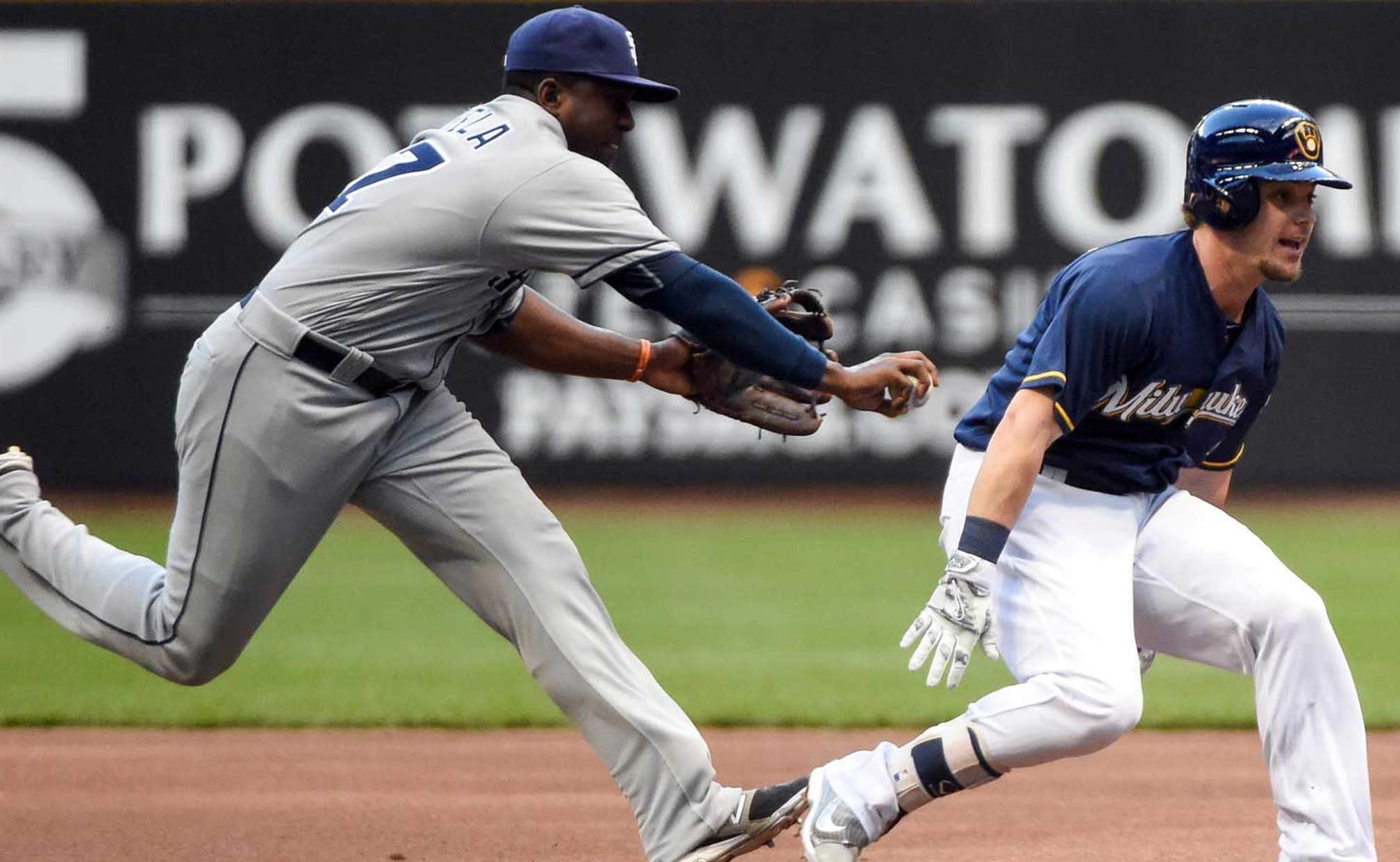 Padres look for 4th win in a row Friday night 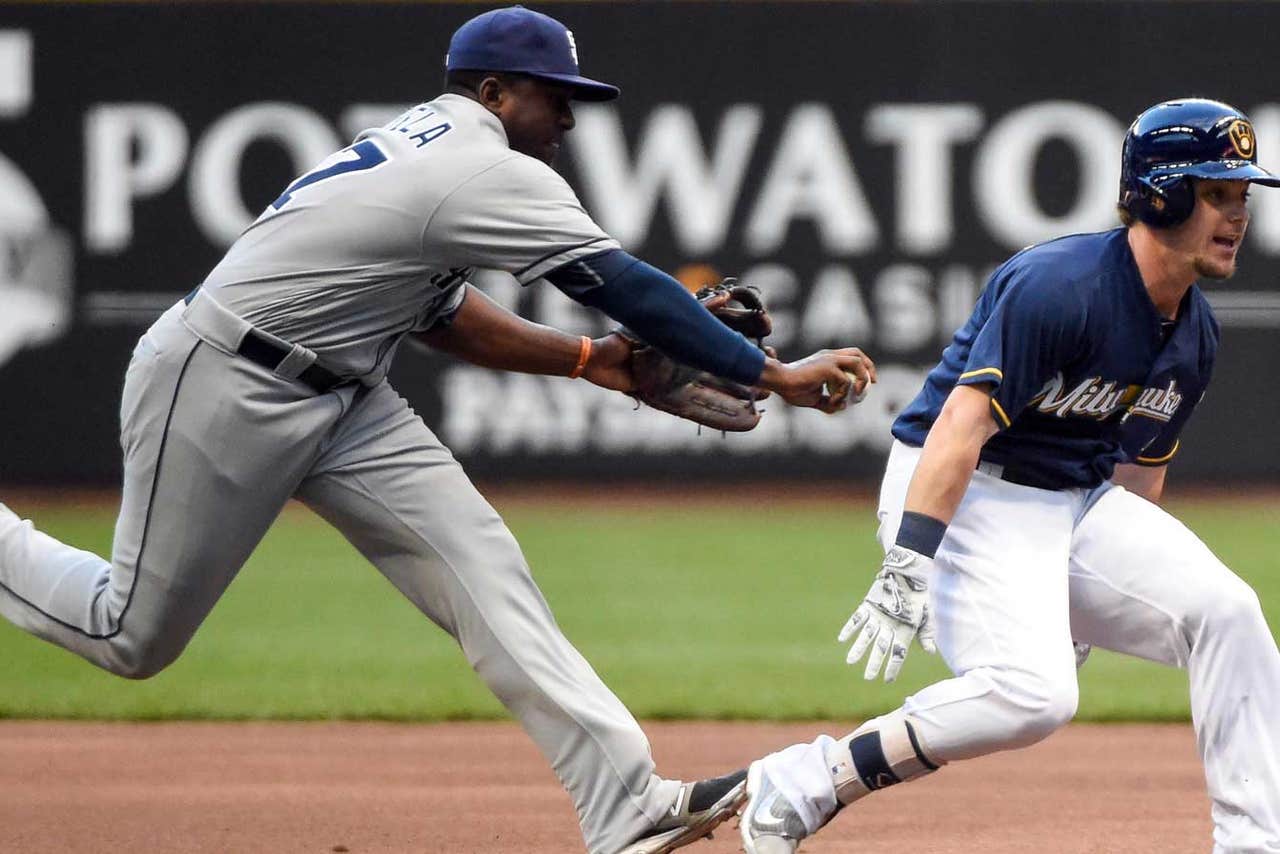 The San Diego Padres brought their confidence from the Windy City to Milwaukee and are riding their first three-game winning streak of the season.

The last two victories can be attributed to solid pitching, but it'll be Christian Friedrich and not Andrew Cashner taking the mound Friday night against the Brewers.

San Diego (16-20) swept Wednesday's doubleheader from the baseball-best Chicago Cubs, winning the matinÃ©e 7-4 before recording its second shutout of the season with a 1-0 victory in the nightcap.

James Shields then struck out nine over seven innings to help beat the Brewers 3-0 in Thursday's series opener. Melvin Upton Jr. homered and had three of the Padres' seven hits.

Cashner was slated to start this contest, but manager Andy Green decided to scratch him because of soreness in both hamstrings. The injuries likely occurred in the fifth inning Sunday, when Casher tried to score from first base on a double and was thrown out at the plate against the New York Mets. He was expected to come out for the sixth but had to leave.

Green said he hopes Cashner will be ready Saturday but said "we'll see if he's capable of making that start."

Friedrich gets the ball in this one for his season debut and first start since July 1, 2014. He went 0-4 with a 5.25 ERA in 68 appearances with Colorado last season before being waived and signing a minor league deal with the Padres on March 3.

The left-hander went 0-1 with a 3.38 ERA over four starts in the minors and last took the mound Sunday for Triple-A El Paso, allowing two runs, six hits and walking two in 4 2/3 innings.

Two of Friedrich's last three starts came against the Brewers in 2014, giving up 14 runs over 10 innings in those outings. He'll get another crack at Milwaukee (14-21), which counters with Junior Guerra.

Guerra (1-0, 6.00 ERA) will be making his third career start after allowing four runs in six innings in each of his first two. He walked two and gave up a homer in a no-decision Sunday as the Brewers beat Cincinnati 5-4.

The 31-year-old right-hander had only three games of major league experience coming into this season after pitching in relief for the Chicago White Sox in 2015.

Guerra tries to help the Brewers avoid a third straight defeat. Scooter Gennett had been on the disabled list since April 26 because of right oblique tightness and had two hits in Thursday's return.

Ryan Braun singled and is hitting .431 during a 12-game hitting streak.

"We're going to reevaluate at the end of that and see what kind of progress he's made," Green said. "He played tremendous defense. As far as I'm concerned, Gold Glove-caliber defense. It hurts for him, hurts for us to have him out that much longer."