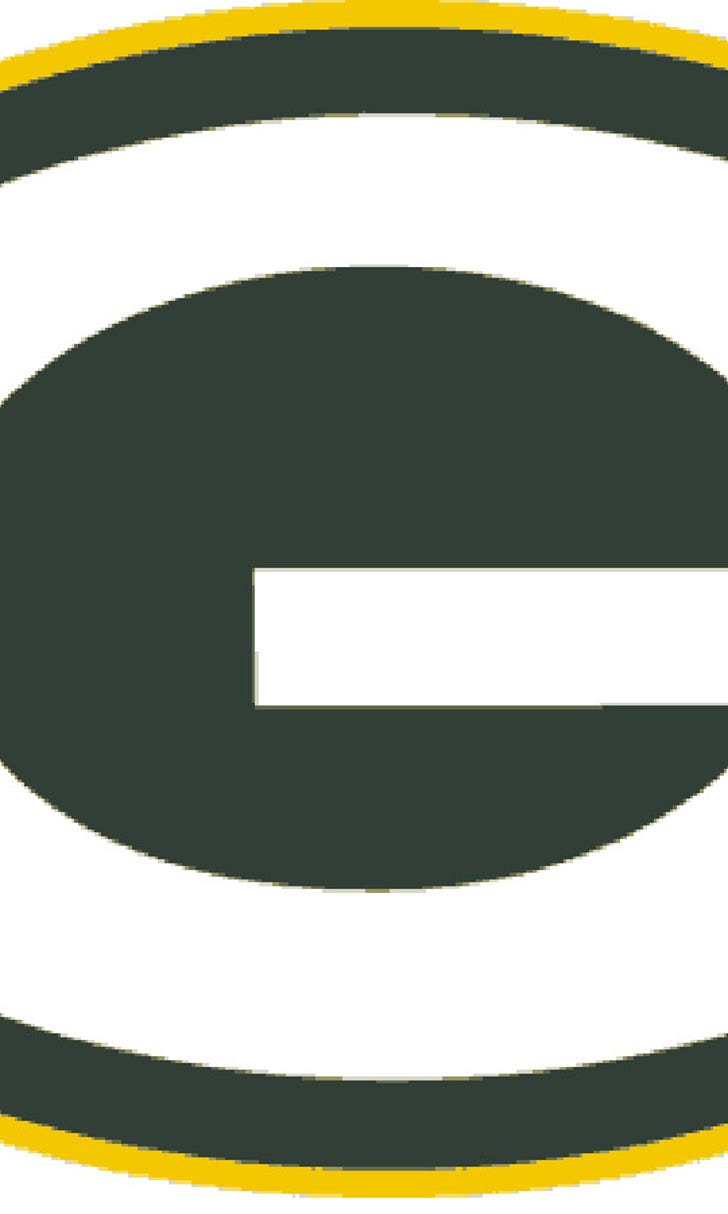 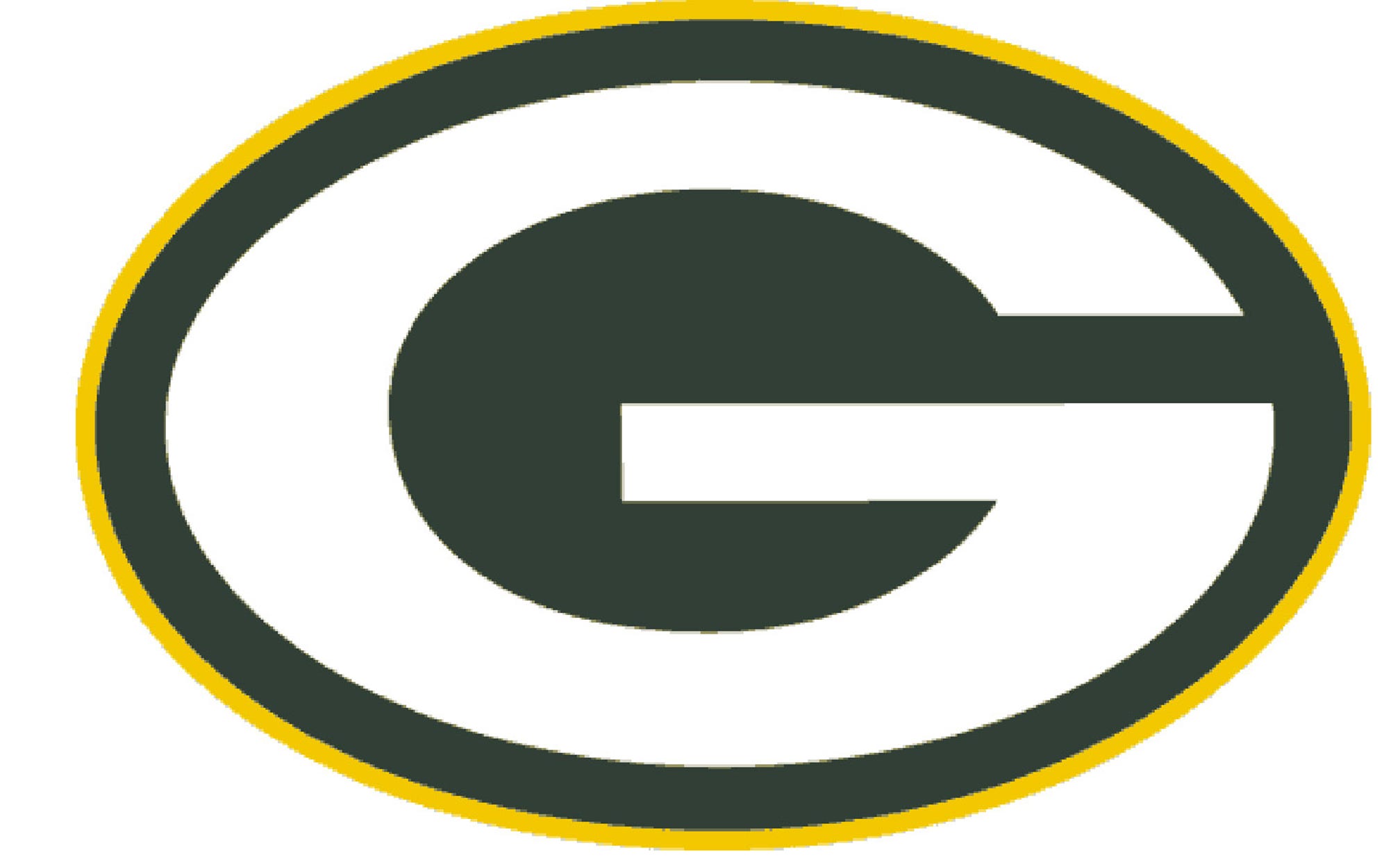 An All-Big Ten honorable mention during his final season with the Illini, Allison posted 1,480 receiving yards and eight touchdowns during a two-year career at Illinois.

A three-year starter at Wesley, Callahan became the first Division III to throw for more than 5,000 yards in a season, en route to the Gagliardi Trophy, the division's most prestigious award.

Mortell was the Gophers' punter over the last three seasons, netting a combined 8,758 yards on 203 punts, while his 44-yard career average is the highest in program history.

Mortell placed 76 punts inside the 20-yard line for the Gophers, while booting 57 punts of 50 yards or more.

Sports World Honors Dr. King
Dr. Martin Luther King Jr. was a pioneer unlike any other, and the sports world is spending Monday celebrating his legacy.
18 hours ago