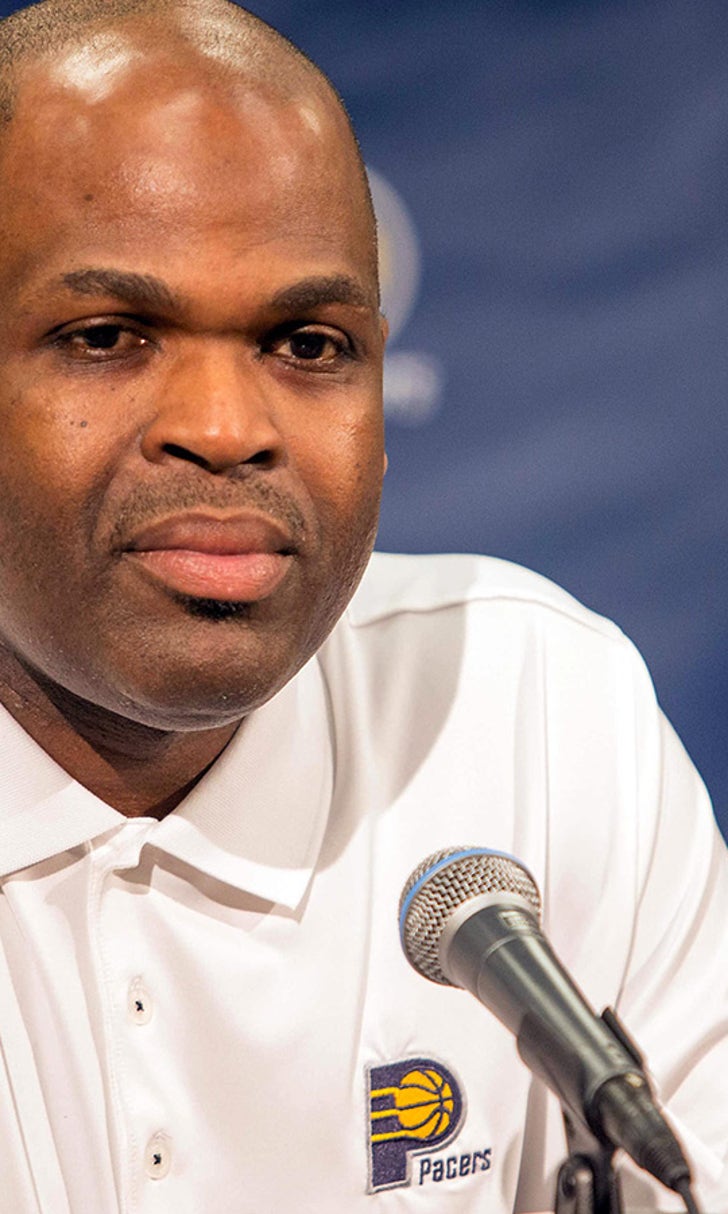 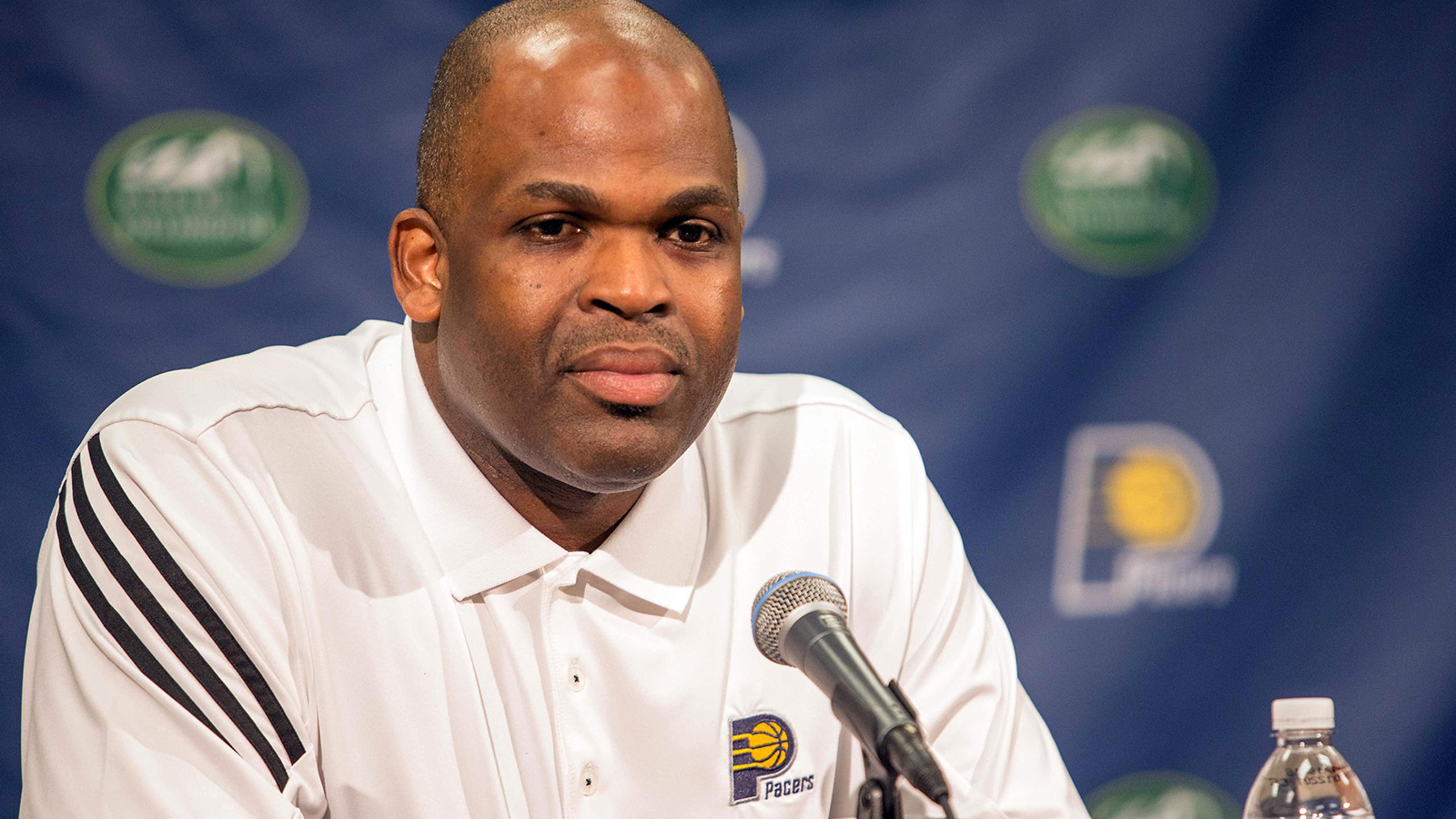 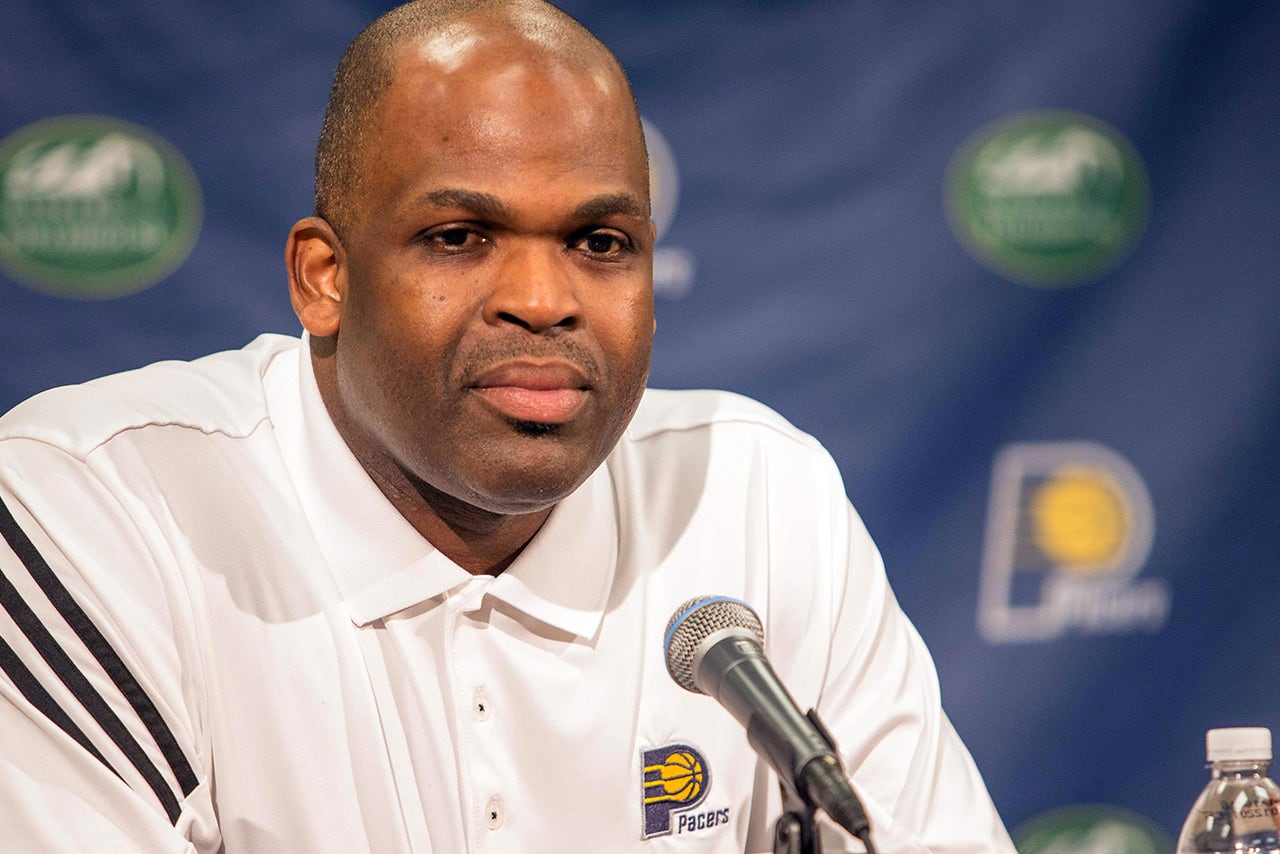 Bird promoted the 51-year-old McMillan to head coach Monday, hoping he will change the culture inside the locker room. The decision ends the search for Frank Vogel's replacement after less than two weeks.

"We will respect the game," McMillan said during a news conference. "What I mean by respect the game is that you mentally and physically have to prepare yourself to go out and play hard every single night."

The Pacers' effort, or lack of it, was a constant source of frustration inside and outside Bankers Life Fieldhouse. And although McMillan sat on the same bench as Vogel's top assistant the past three seasons, Bird found enough distinction in McMillan's personality, style and background to make the change.

"I like what he did in Portland, I like the fact that he's old-school, I like structure," said Bird, the Pacers' president of basketball operations. "I'm not saying Frank didn't have those things, but I've always admired Nate from afar and that's why it didn't take me long to decide to bring him in here."

After spending all 12 of his playing seasons in Seattle, McMillan put together a solid track record in 12 seasons as a head coach with Seattle and Portland. He was 478-452 in the regular season, 14-20 in the playoffs and worked as an assistant with USA Basketball long enough to earn two Olympic gold medals.

In 2013, Vogel brought McMillan to Indiana, which gave him three years to develop the kind of relationships with players, staff and Bird that the Pacers hope will lead to a smooth transition.

Strangely, though, Bird said he never considered McMillan a serious candidate until Sacramento called to request an interview. After speaking with general manager Kevin Pritchard, who worked with McMillan in Portland, and a couple of unidentified players, Bird decided McMillan had the communication skills he wanted in his next coach.

"It's not like you have to get up in players' faces and yell and scream anymore," Bird said. "But you do have to have control, and I think Nate will do that."

McMillan initially seemed an unlikely choice as Vogel's successor because he's generally been regarded as a defense-first coach. When Bird announced Vogel's contract would not be renewed, he implied that he wanted the Pacers to employ a faster-paced game.

One factor working in McMillan's favor: His development of LaMarcus Aldridge in Portland.

The Pacers are counting on McMillan to have similar results with another former Texas big man, Myles Turner, who continues to draw comparisons to Aldridge.

"They came from the same college, he (Turner) has the same sort of work ethic and I think Myles will one day be an All-Star," McMillan said. "I think he is a five, I think that's his best position, but I think he's shown the ability to play the four, similar to what San Antonio did with LaMarcus and Tim (Duncan)."

McMillan takes over a young team with growing expectations.

Vogel took Indiana to the playoffs in five of his six seasons with the Pacers, got them to the Eastern Conference finals in 2013 and 2014 and was within one win of reaching the conference semifinals this season. And it still wasn't enough to keep his job.

McMillan does have two cornerstones in place.

Three-time All Star Paul George is only 26 and had a strong season after returning from a broken right leg, and Turner proved he could be another key ingredient moving forward, too. But Bird also said Monday that the Pacers would "like to have a real point guard" on next season's roster and promised to look for other potential puzzle pieces in the draft and free agency.

As for McMillan, his challenge will be to get players to respond to a tough, unwavering message.

"I think some of us coaches who were coaching at that time (around 2005), they called us 'old school,' and there is a lot of old school in me," he said. "But I do understand you have to adapt with this generation of players, which we call the millennials, and how you communicate with them."