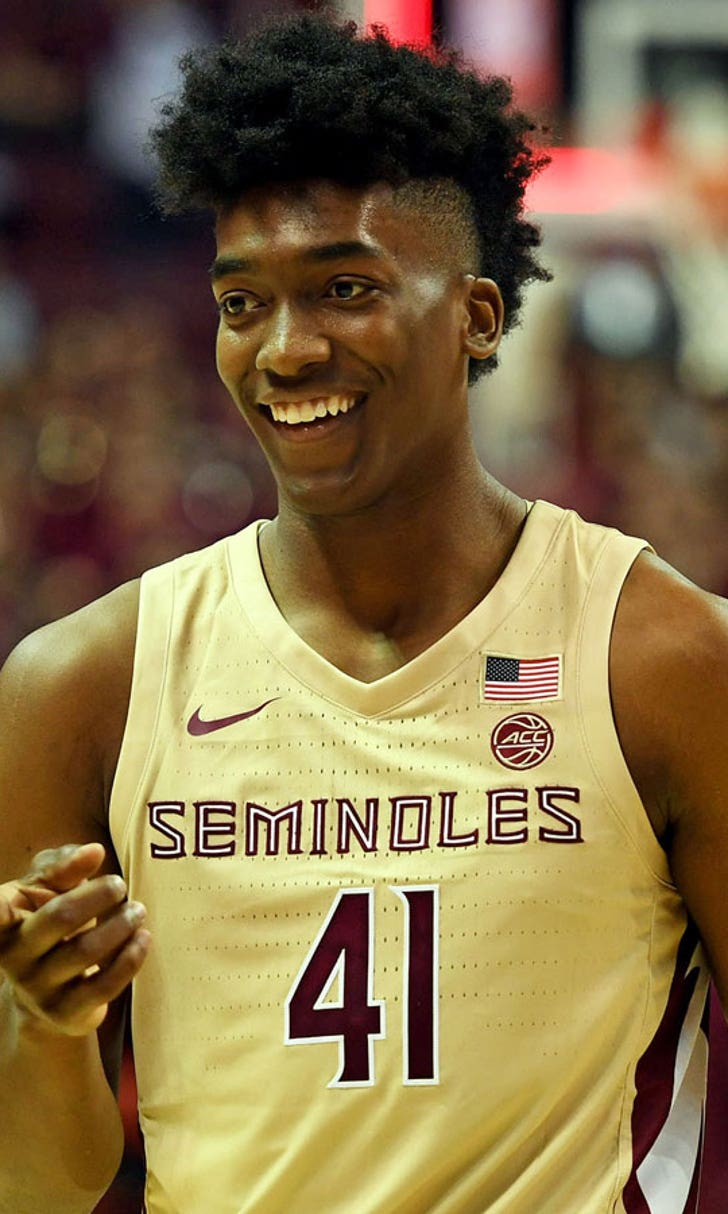 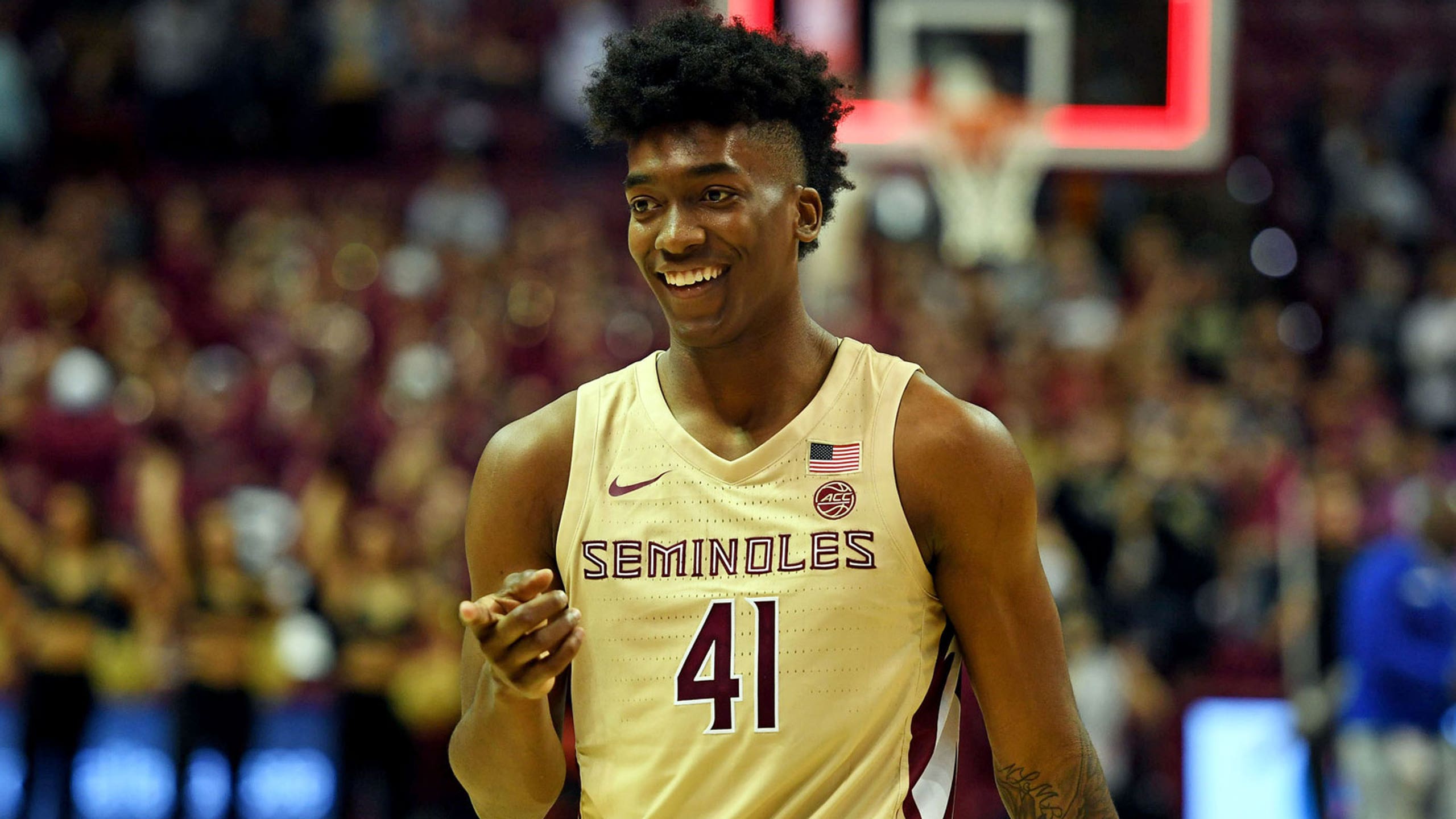 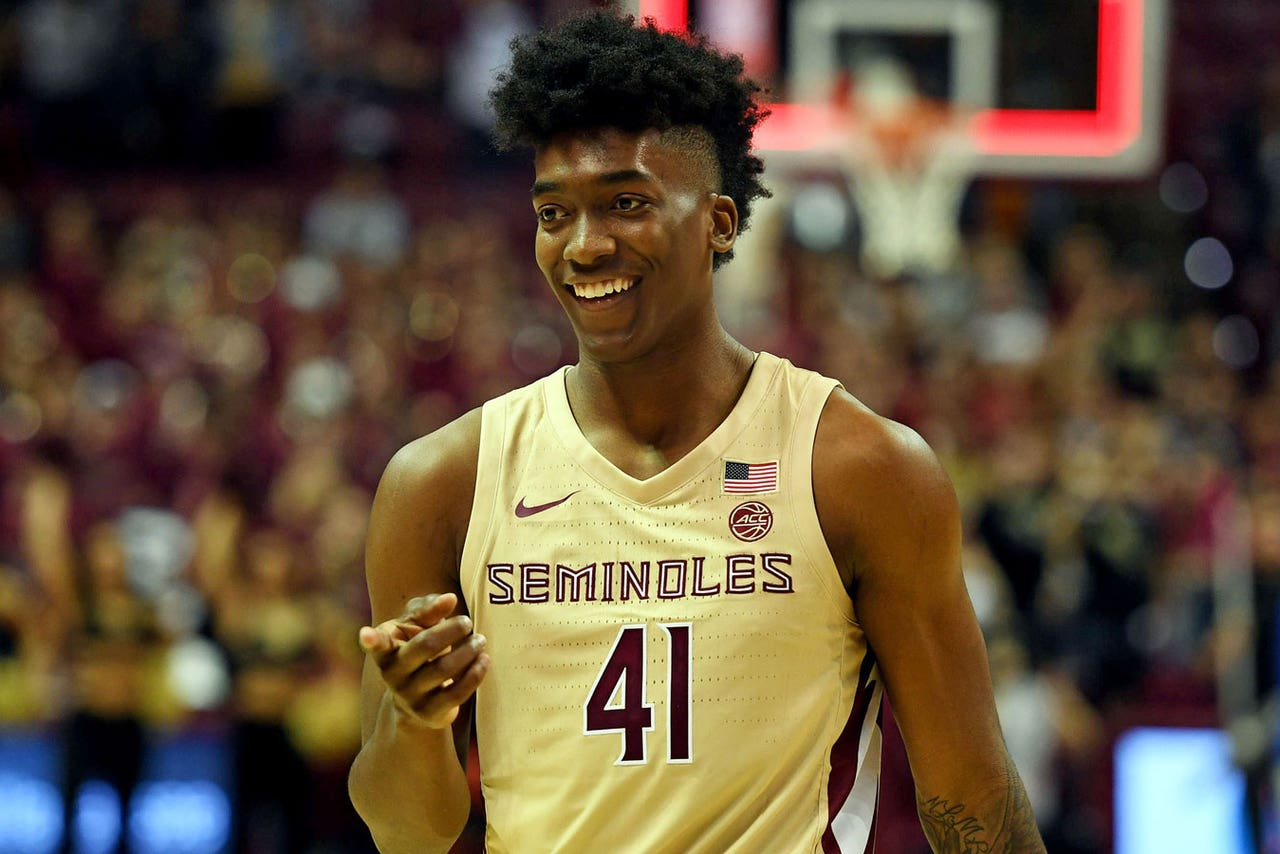 TALLAHASSEE, Fla. (AP) — Georgia Tech coach Josh Pastner wanted to "muck it up" against Florida State. The Seminoles waded through the mud, all right, but came out looking fine.

Kabengele has scored in double figures in 14 of the team's 21 games, all as a reserve. Trent Forrest had nine points, six rebounds and three steals for the Seminoles (16-5, 4-4 Atlantic Coast Conference).

After opening ACC play at 1-4, including a two-point loss on a buzzer-beater at home against No. 1 Duke on Jan. 12, the Seminoles have bounced back to win their last three.

"We got to find a way to smooth it out where we're consistent with how we go out and perform every night out," Florida State coach Leonard Hamilton said. "That's kind of been a moving target for us. I'm just glad that we're back to 4-4. We have to keep hopefully moving in the right direction."

The Seminoles are moving in the right direction, but it wasn't an inspiring final five minutes of basketball. Both teams turned cold late: Florida State made just one of its last nine shots while Georgia Tech was 1 of 17.

This was the lowest point total by a Florida State opponent this season and it ties the lowest output by Georgia Tech in a game this season. The Yellow Jackets shot 28 percent (17 of 60).

"We've had struggles offensively, which has unfortunately been a recurring theme," Pastner said. "Our game plan was to keep the game in the 50s to muck it up and muddy it up. We did that. We had 49 points and that just makes it hard to win a game."

Abdoulaye Gueye scored 15 points and pulled down seven rebounds for Georgia Tech (11-11, 3-6), which has dropped five of six games. Gueye made 6 of 7 shots from the floor and scored in double figures for a sixth straight game.

But the Yellow Jackets' leading scorer, Jose Alvarado, fouled out and went 0 for 10 from the floor in 24 minutes. The sophomore guard, averaging 13.1 points, sprained an ankle in the loss to North Carolina on Tuesday.

"We need him to be better," Pastner said. "He's been a tough, hard-nosed young man for us in his year and a half but today he wasn't real productive for us."

Florida State also had the benefit of rest, not playing a game since winning at Miami on Jan. 27. That helped a group of Seminoles who had been battling through foot injuries, including Mann and Forrest.

"I felt kind of back, like myself," said Forrest, who played 36 minutes. "Felt explosive, able to make plays. That rest gave me enough energy to play those minutes."

Georgia Tech made just 8 of 37 shots in the second half, including four missed layups and a botched dunk in the final 4:28. Kabengele also blocked two shots by the Yellow Jackets in the final 30 seconds.

"We had some opportunities, missed some point-blank layups," Pastner said. "Had a couple great looks at 3. Couldn't score."

Georgia Tech: The Yellow Jackets made just 3 of 21 shots from 3-point range.

Florida State: The Seminoles have beaten Georgia Tech 12 of the last 14 games.