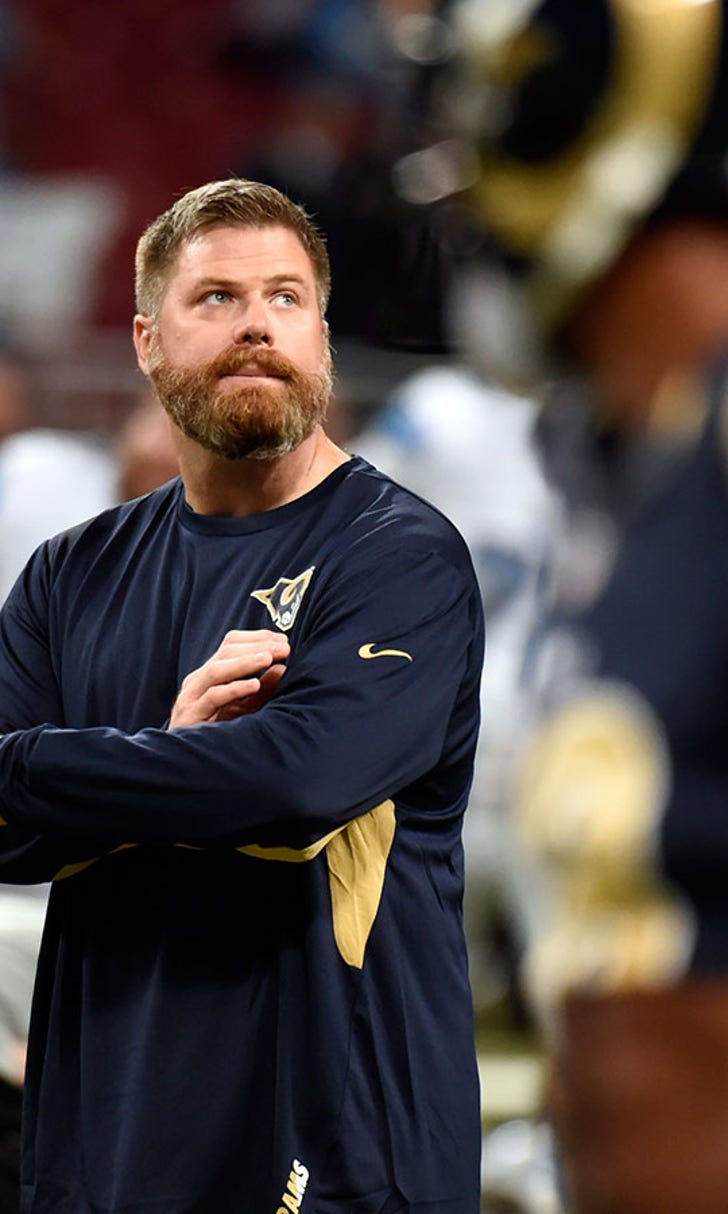 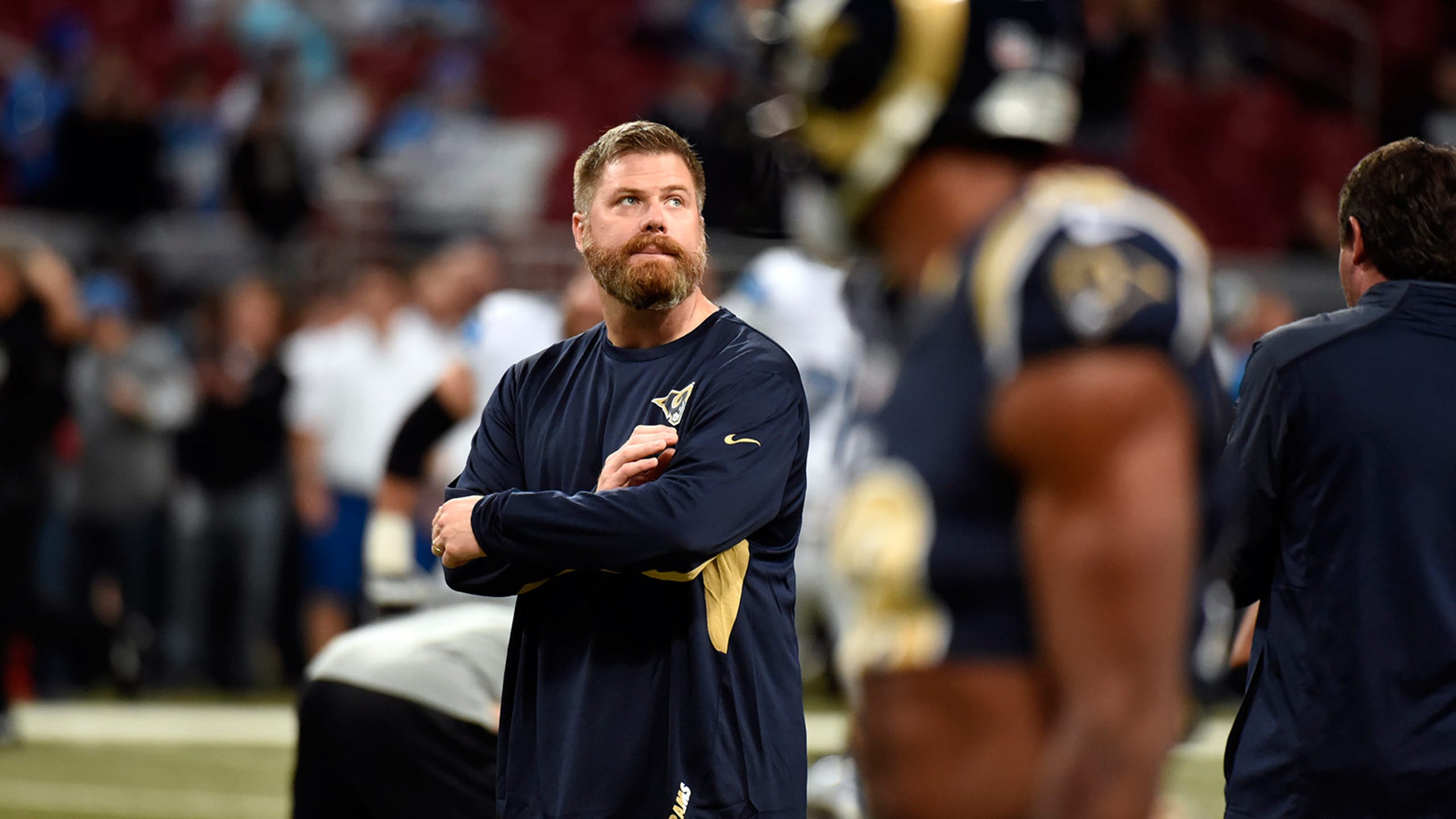 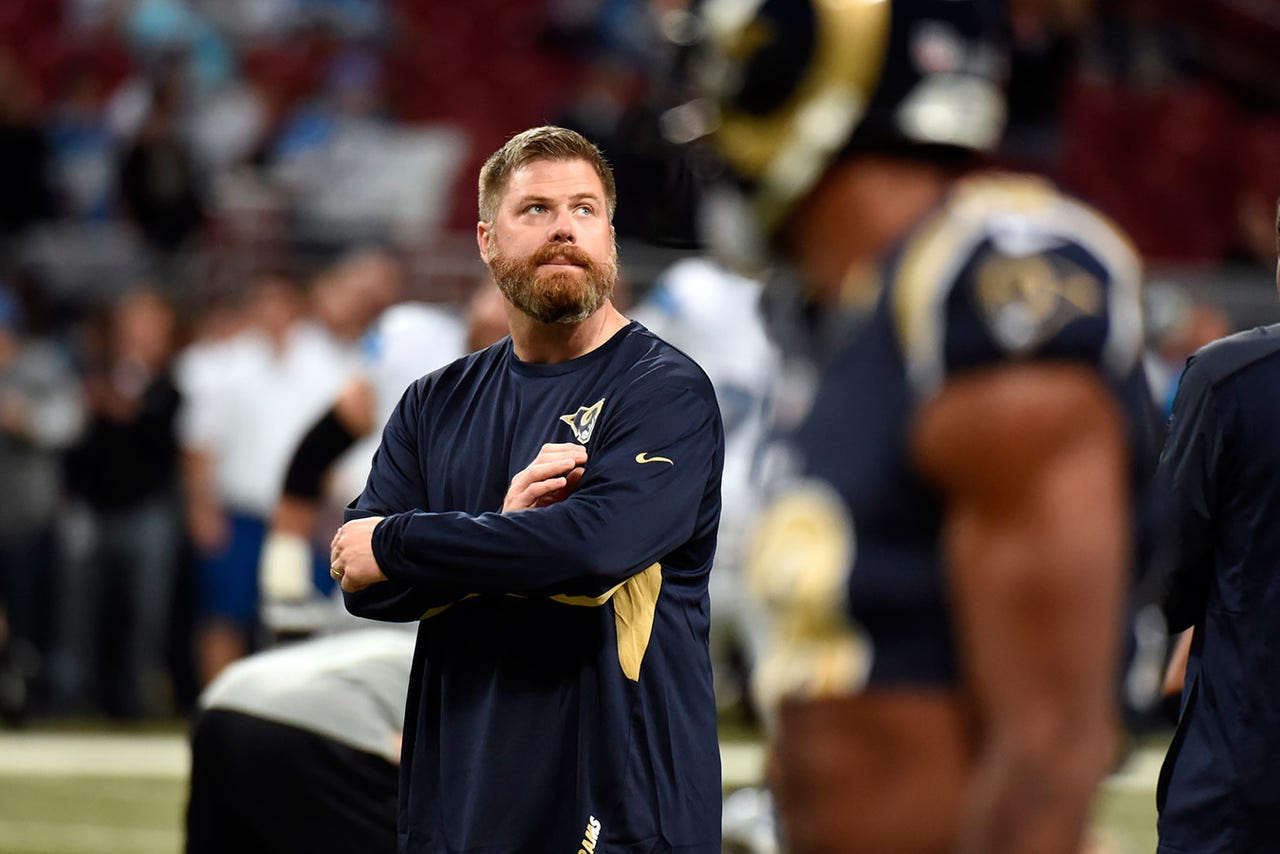 Rob Boras was among those receiving game balls on Monday, a day after a 21-14 victory over the Lions.

"We had prepared all week and he was on top of it," coach Jeff Fisher said. "I thought he was in really good rhythm and he was good with situational-type stuff. He's just going to get better at it."

Last week, Boras had to get ready to call plays on short notice for the first time in a dozen years after replacing Frank Cignetti. 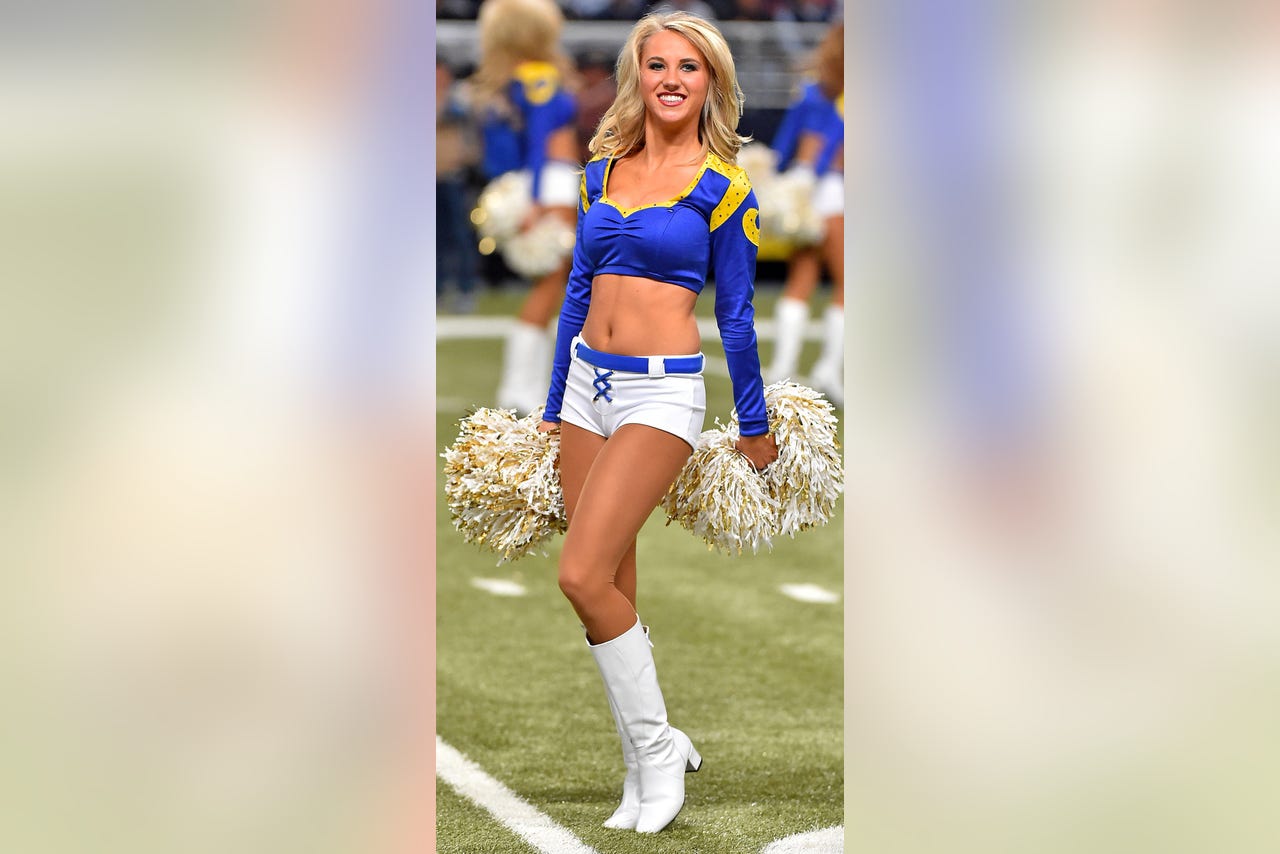 He's still sleep-deprived, along with the rest of the staff that returned to Rams Park after the game to prepare for the quick turnaround Thursday night against the Buccaneers.

"Sometimes after trips we'll come back in," Fisher said. "Last night, we had to come back to work."

Going forward, an imperative for Boras will be keeping rookie Todd Gurley involved. Gurley had 140 yards on just 16 carries with two touchdowns, fueling a second-half surge for St. Louis (5-8), after getting just nine carries each of the previous two games.

Trumaine Johnson starred in the victory, returning an interception 58 yards for the only score in the first half and leading coverage that limited Calvin Johnson to a single reception.

"I accepted the challenge," Trumaine Johnson said. "I wanted to guard him the whole play, the whole game, and I'm happy to hold him to one catch."

Aaron Donald also had a big game with three sacks. He's among the league leaders with 11 on the season, two more than last season when he was the NFL's Defensive Rookie of the Year.

"I feel like I've gotten better, from rushing the passer to stopping the run," Donald said. "I worked my butt off during the offseason."

Marcus Roberson, undrafted a year ago, also did well as the stand-in starter for Jenkins.

Spirits were up after the game. Quarterback Case Keenum poked fun at himself for a 25-yard pass that he floated to Britt in the second half, and asked reporters to help him come up with a name for that unsightly heave.

"We've gone on a streak of not being successful," the quarterback added. "Coming into that locker room, any winning locker room, is pretty awesome."

It seemed to carry over to a walkthrough practice on Monday where many players got a chance to break in the bright yellow shoes they'll be wearing as part of an all-yellow ensemble for the NFL Network's "Color Rush" scheme against Tampa Bay. Fisher joked that he was glad that unlike baseball, coaches don't have to wear a uniform.

Fisher said it was gratifying that practice results which he'd consistently lauded during the slump finally translated to game day.

"Players are working hard, they're doing everything we ask of them," Fisher said. "The wins didn't come but it finally did, so it was rewarding."