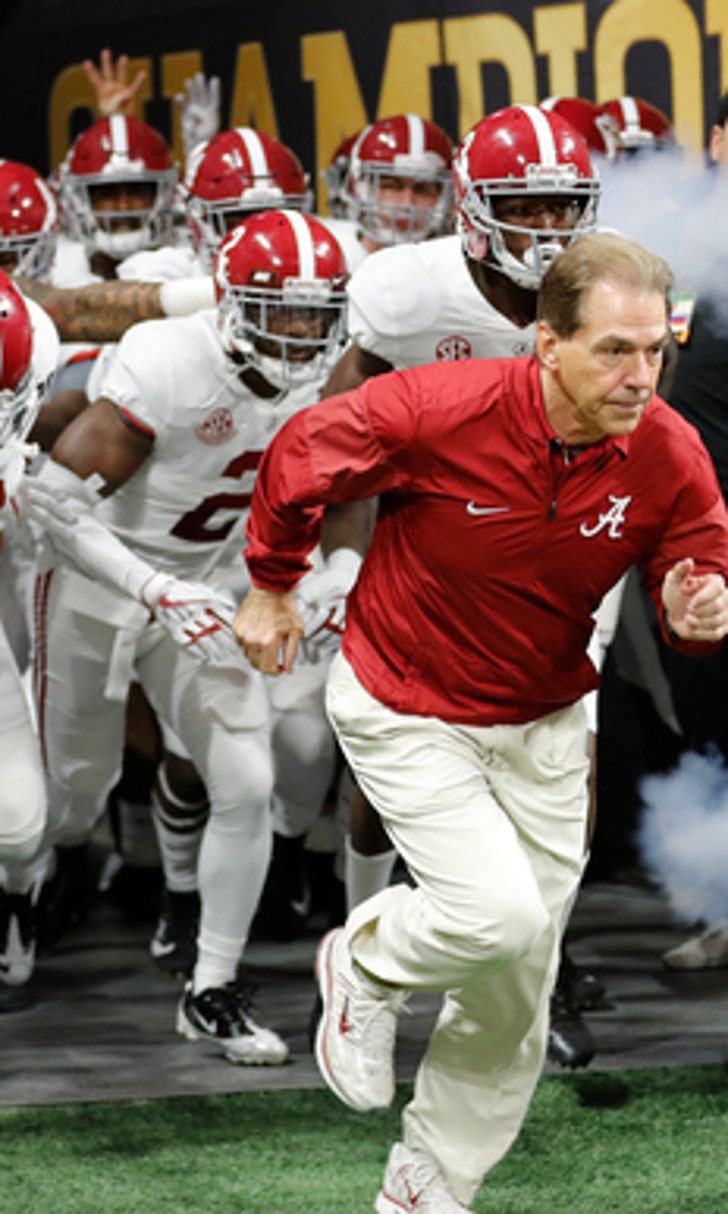 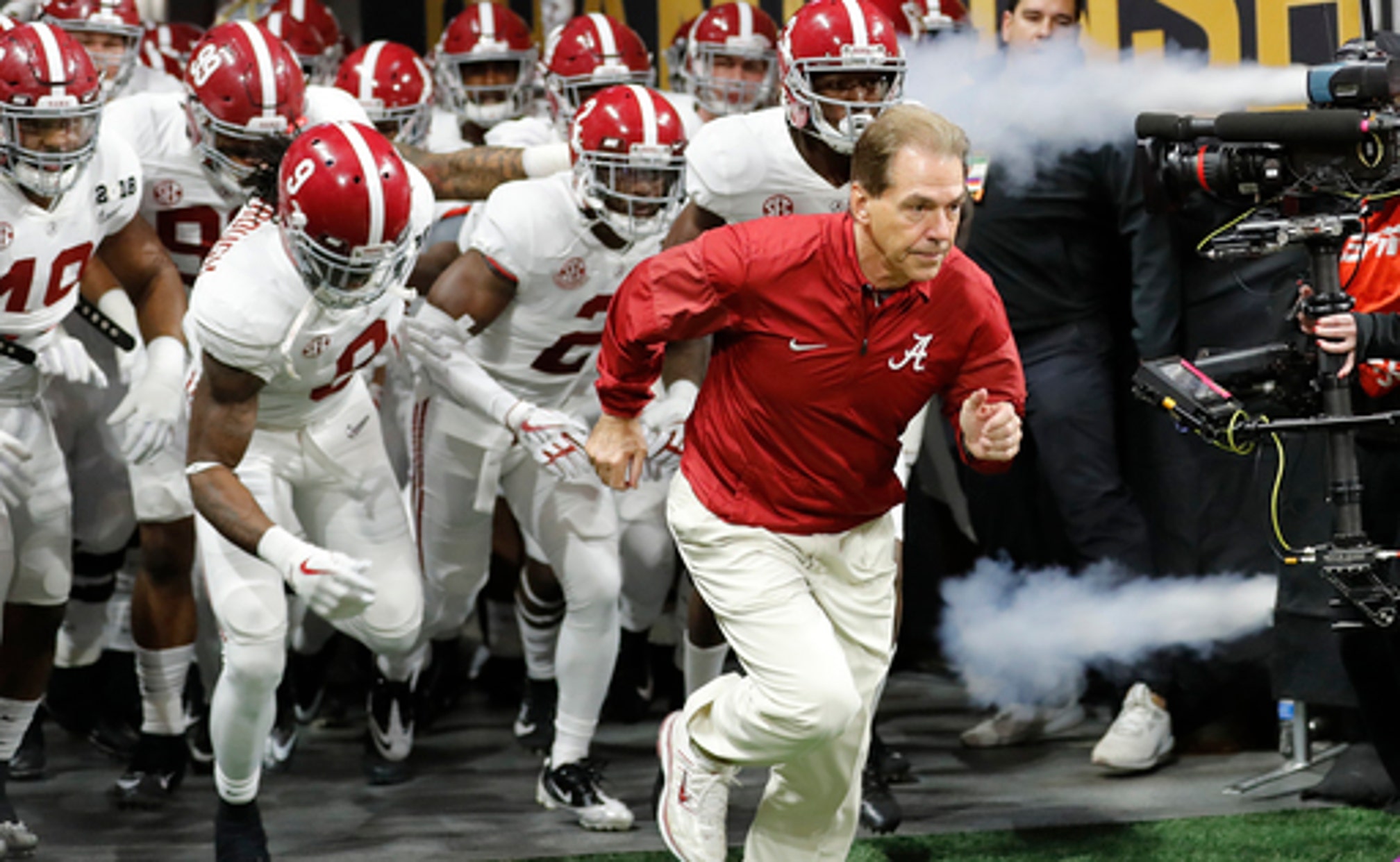 previous story
Red Sox, Yankees heading for compelling AL East finish
next story
The Latest: Carnoustie not living up to its nickname

INDIANAPOLIS (AP) The NCAA plans to study how the expansion of legalized betting could affect college athletics and member schools.

The NCAA announced Thursday it will create a working group of ''subject matter experts'' to assess areas such as officiating, NCAA rules, federal and state laws, and the use of integrity services. NCAA leadership has already called for federal regulation on sports betting. NCAA rules prohibit sports wagering by athletes and athletic department employees.

The Supreme Court opened the door for states to have legal wagering on sporting events when it struck down a federal ban in May. Schools in some states such as West Virginia, Mississippi and New Jersey are already exploring the possibility of collecting integrity fees in anticipation of legal sports books opening in their states.

''While we certainly respect the Supreme Court's decision, our position on sports wagering remains,'' said Donald Remy, NCAA chief legal officer. ''With this new landscape, we must evolve and expand our long-standing efforts to protect both the integrity of competitions and the well-being of student-athletes.''

The NCAA Board of Governors has already suspended the association's ban on holding championships in states with legalized sports betting, a policy that only affected Nevada.

''Legalized sports gambling across the country is rather new, but the NCAA and its members have committed significant resources over the years to policy, research and education around sports wagering,'' said Joni Comstock, senior vice president of championships and alliances. ''With student-athlete well-being as the centerpiece, we will continue to build upon these efforts to assist members as they adapt to legalized sports wagering in their states and regions.''