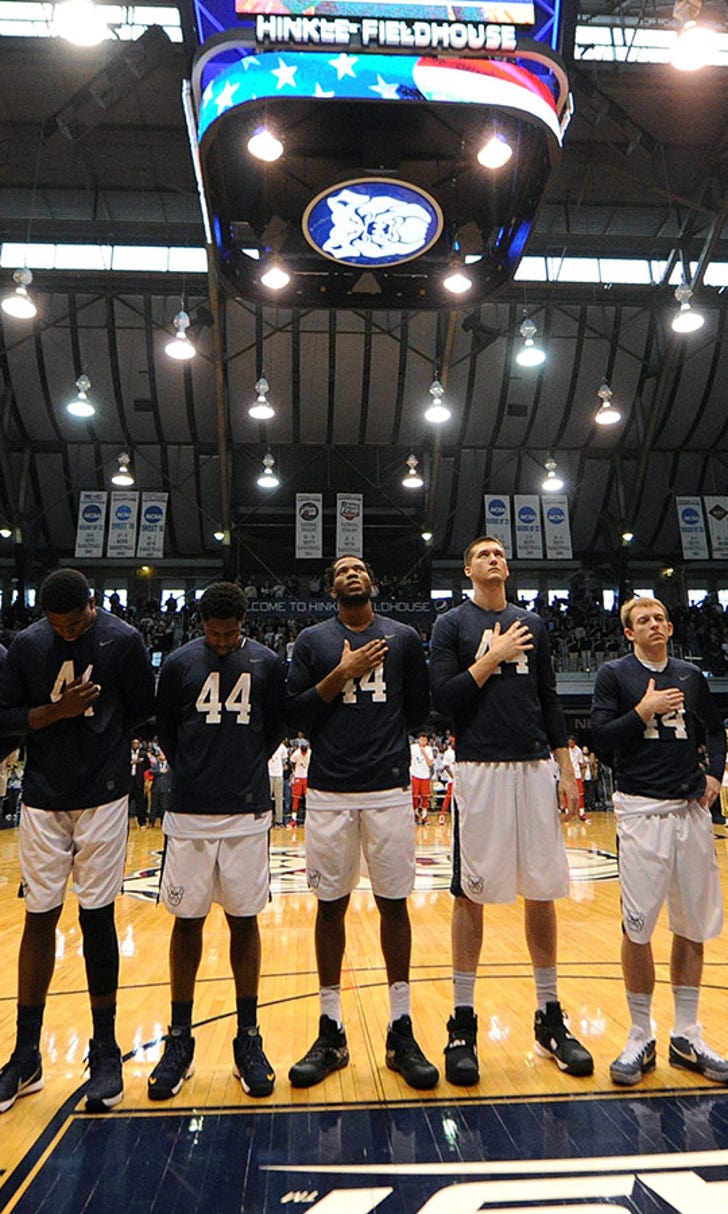 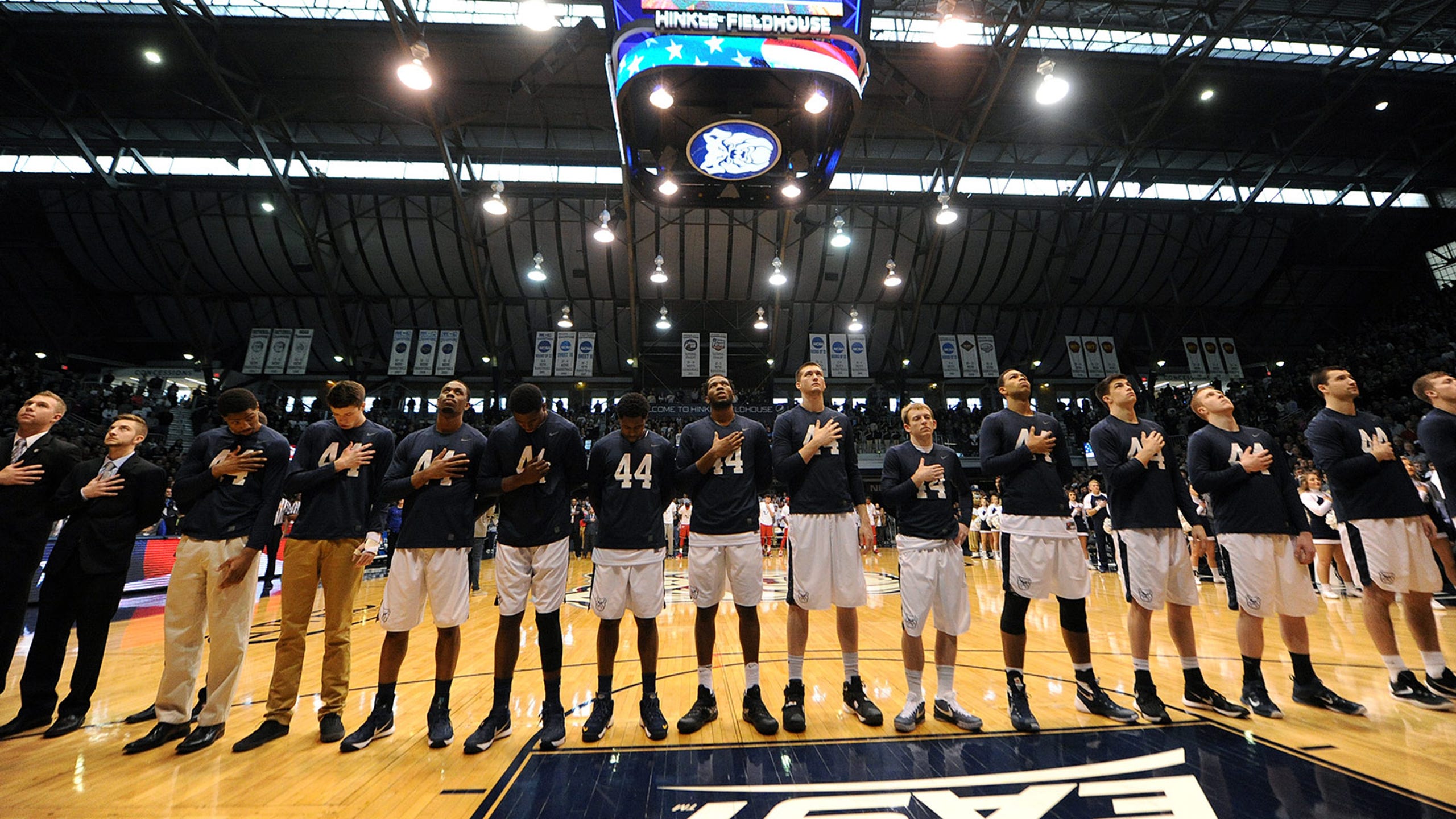 NCAA-bound Bulldogs have learned how to appreciate the moment 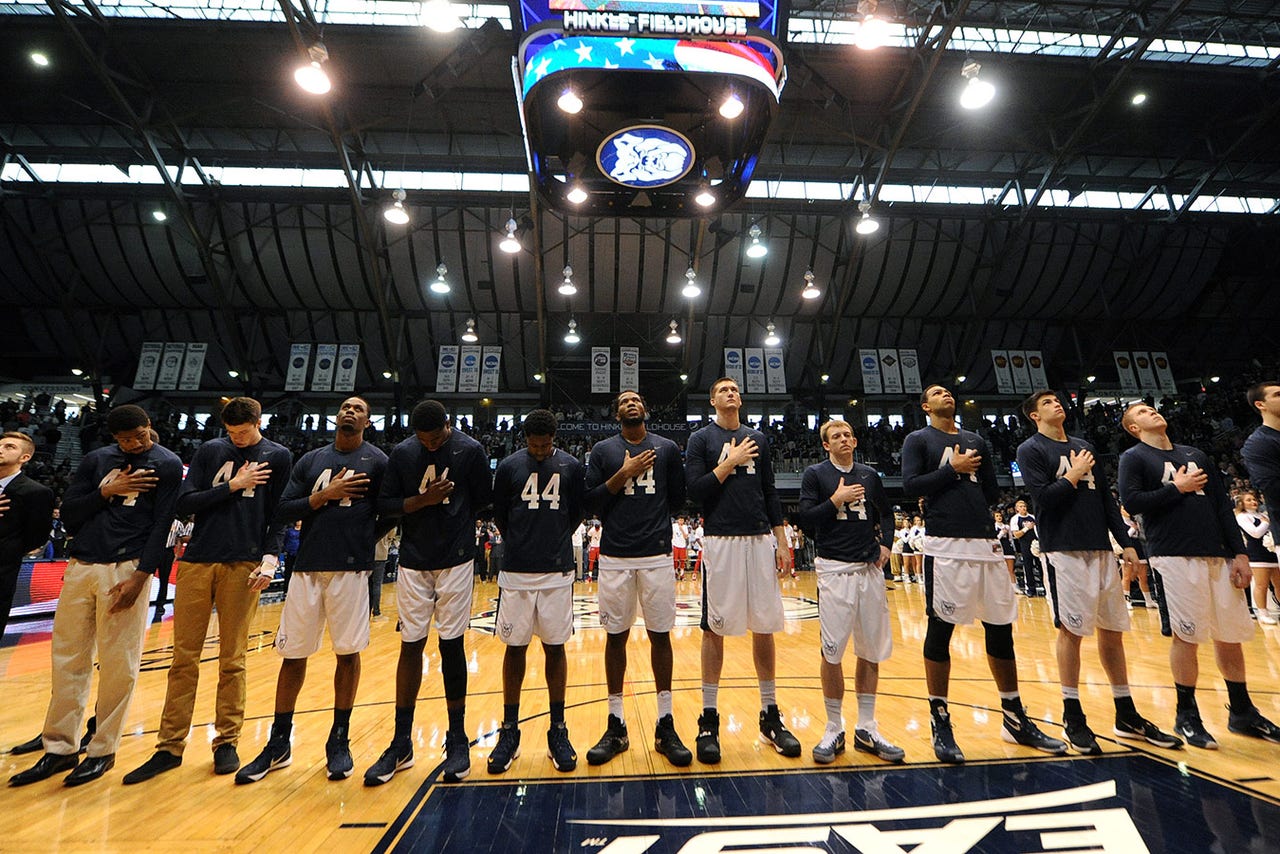 When things get tough, fight. When critics write you off, ignore them. When it comes to sports, remember they're games. And, of course, never give up.

So when the Bulldogs open NCAA Tournament play Thursday in Raleigh, North Carolina, they'll be thinking of their 25-year-old former center, who died in January, and the 6-month-old son of a team staff member, who died in February.

"I think it's just added a very human element to what we're doing," coach Chris Holtmann said. "I think there has been a perspective that's been added to this that, you know, this is not life and death what we're doing. We have wanted to enjoy every moment because we know life can be brief."

If they didn't understand how fleeting life, or success, can be, the Bulldogs (21-10) certainly do now.

In the five years since their last national championship game appearance, the little school from Indianapolis has become a major player among college basketball's big boys.

The annual March tournament runs made Butler such an attractive target during conference realignment that it jumped from the Horizon League to the Atlantic 10 to the Big East in three years.

The school's impressive young coach, Brad Stevens, accepted a job he couldn't turn down -- to coach the Boston Celtics.

Revered Hinkle Fieldhouse underwent a multimillion-dollar renovation, and this year's seniors are playing for their third head coach.

But the Bulldogs also have been through an emotional ringer.

While most understood why Stevens left, his sudden midsummer departure in 2013 caused some angst.

Stevens' replacement, Brandon Miller, lasted only one season before taking a medical leave that was announced just as practice opened in the fall of 2014. Miller never returned, and when Holtmann led the Bulldogs back to the NCAA tourney last season, school officials quickly removed the interim tag.

And just when it looked as though stability had returned, the Bulldogs went through their most emotionally charged season yet.

They started 1-3 in Big East play, losing to three top 15 teams -- Providence, Xavier and Villanova. Two days after the Villanova loss, the Bulldogs got the toughest news -- Smith, who played on both Final Four teams, died after a long battle with cancer.

"We just had to leave it all in the (locker) room together as a team. We had to come together," senior guard Roosevelt Jones said. "When they told us, everybody broke down. Sam, Andrew's wife, told us to go out there and play hard for him."

Butler honored Smith by adding a patch to its jerseys -- "AS 44."

Emerson Kampen III, the team analyst, made the tribute personal. Shortly after learning his infant son had been diagnosed with Leigh's Disease, a terminal, genetic illness, Kampen honored his former teammate by donating bone marrow to a 59-year-old man.

The double dose of devastating news was hard to accept, but it galvanized the Bulldogs to revert to their long-held belief in the Butler Way.

"I think it was really impactful to see Drew and Little Em leave this Earth, but I'm confident of where they are right now," senior Kellen Dunham said. "I think it kind of inspired us. It brought us closer together in a lot of ways. I think just being vulnerable in the locker room with these guys, seeing each other cry and stuff, that brings you a little closer."

It also made them a little tougher, a little stronger, a little more determined, and the difference showed.

Butler responded by winning seven of its next nine games before losing to Providence for the third time this season in its Big East Tournament opener. Now the Bulldogs will face eighth-seeded Texas Tech (19-12) in the Midwest Regional.

Those who dare to write off the ninth-seeded Bulldogs haven't been looking at history or the resolve that they showed during this trying season.

Two weeks ago, some bracketologists were questioning whether Butler would even make the tournament. But inside the locker room, that was never the motivation.

"She (Samantha Smith) said that I'm a tough-minded person like him and she wants me to go out there and play hard for him, so I try to do that every game I'm playing," Jones said. "I try to leave it out there on the floor. We just had to stay the course. It's a long season and we're starting to pick up our games and getting our pace."