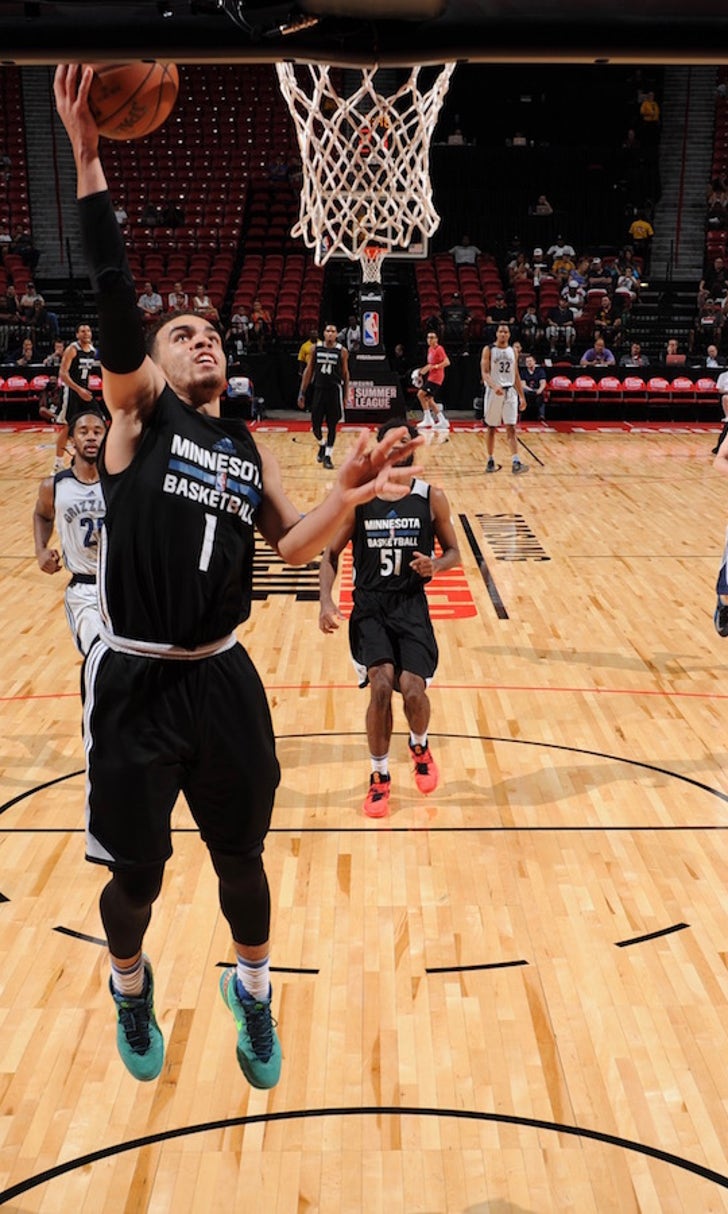 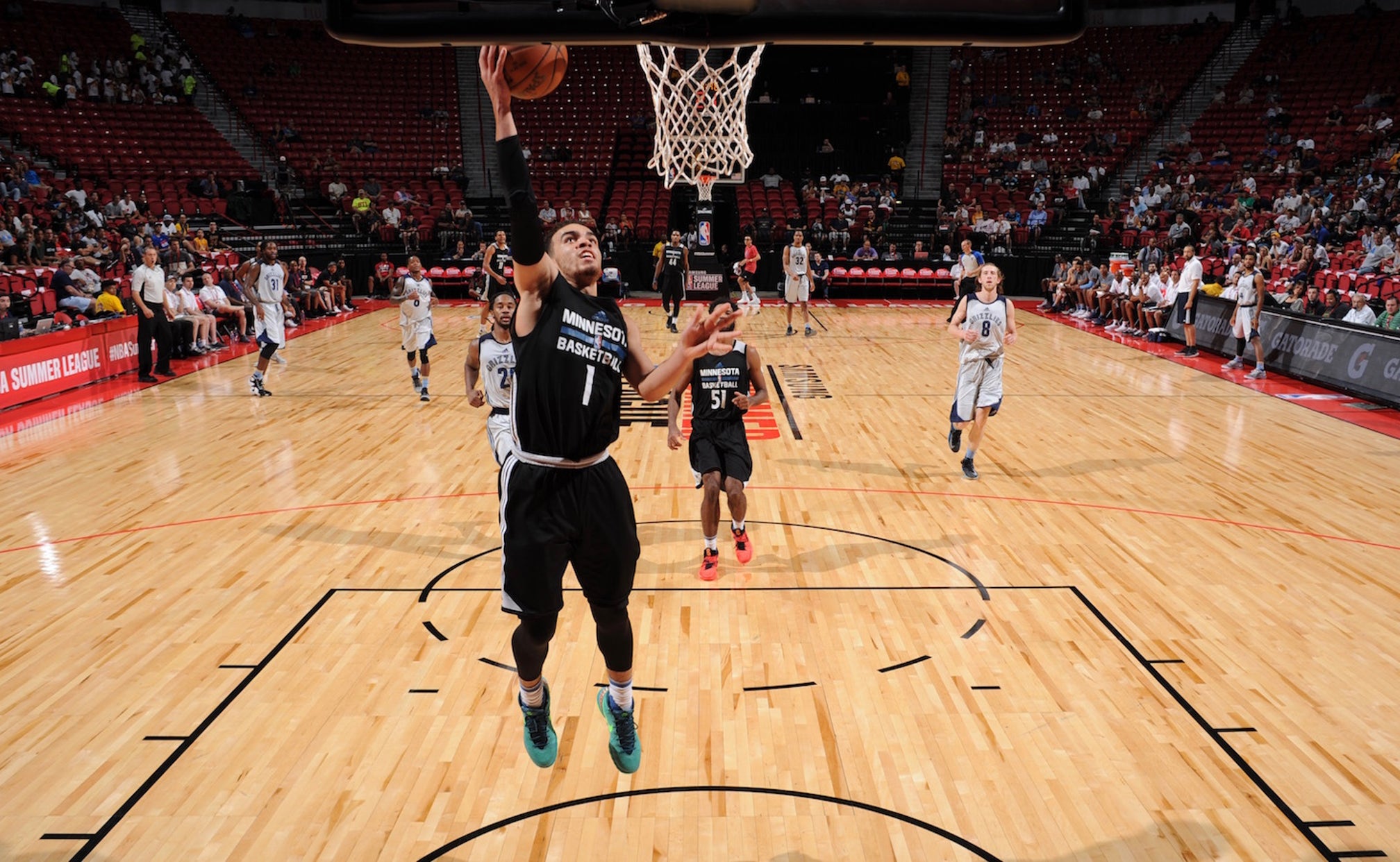 previous story
Dwight Howard admits tension with James Harden, says he needed the ball more with Rockets
next story
Cristiano Ronaldo got himself a Bugatti Veyron as a present 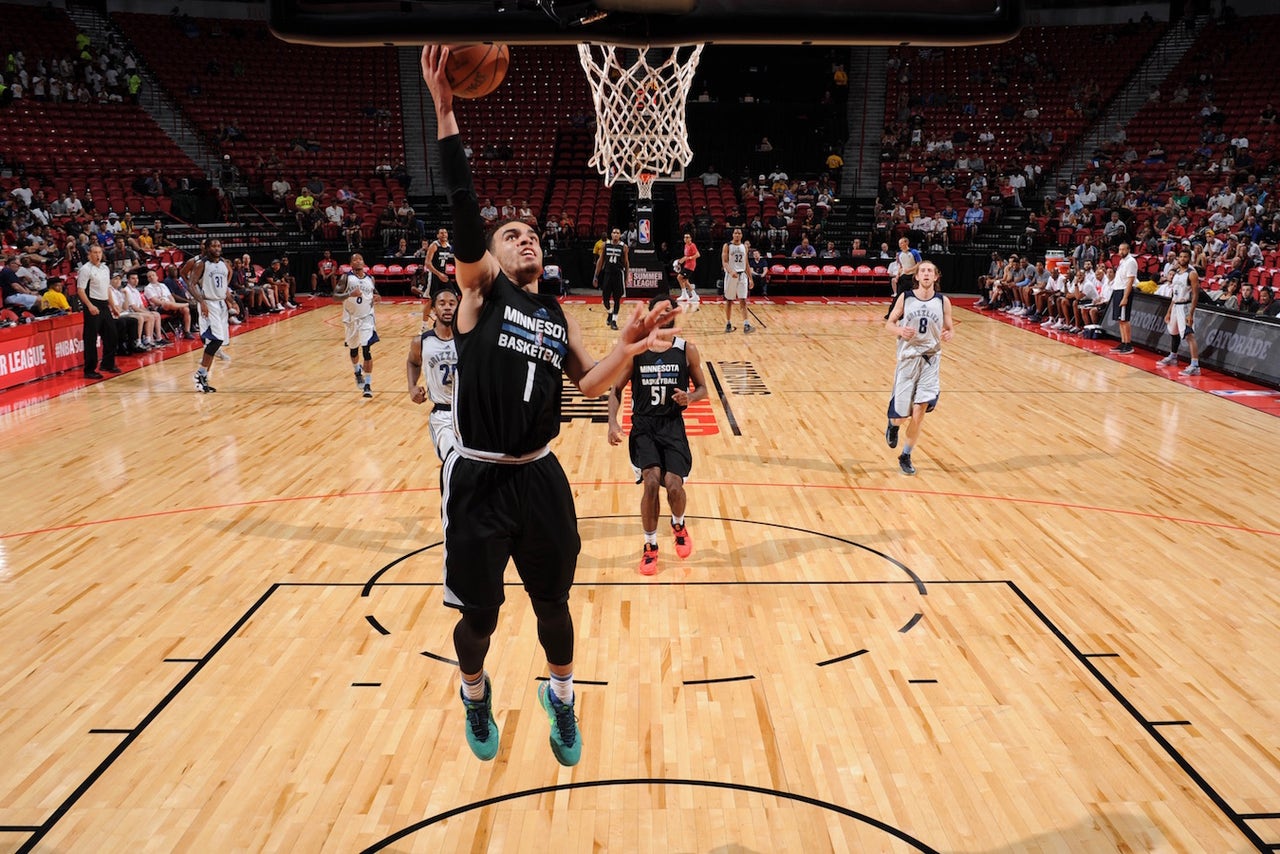 Tyus Jones scored a team-high 26 points, including 11 in the fourth quarter, as the Minnesota Timberwolves defeated the Memphis Grizzlies 89-85 in summer-league tournament play.

Jones and Xavier Silas made back-to-back 3-pointers late in the fourth quarter to give Minnesota an 81-80 lead. Jones scored four of Minnesota's final six points, including a floater with 21 seconds remaining that gave the Timberwolves a four-point lead.

The win puts the Timberwolves in the quarterfinals of the Las Vegas summer-league tournament. Minnesota was the 24th and lowest-ranked seed heading into the single-elimination tournament.

Draft-pick report: Fifth-overall pick Kris Dunn sat out for a second straight game because of a concussion he sustained Sunday. He's scored 48 points in two summer-league games. . . . Jones, the 24th-overall pick in 2015, scored 26 points on 9-of-15 shooting, making 7 of 9 free-throw attempts and distributing 10 assists in nearly 36 minutes.

Next: The Wolves return to action at 3 p.m. on Saturday against either the top-seeded Raptors or 16th-seeded Warriors.