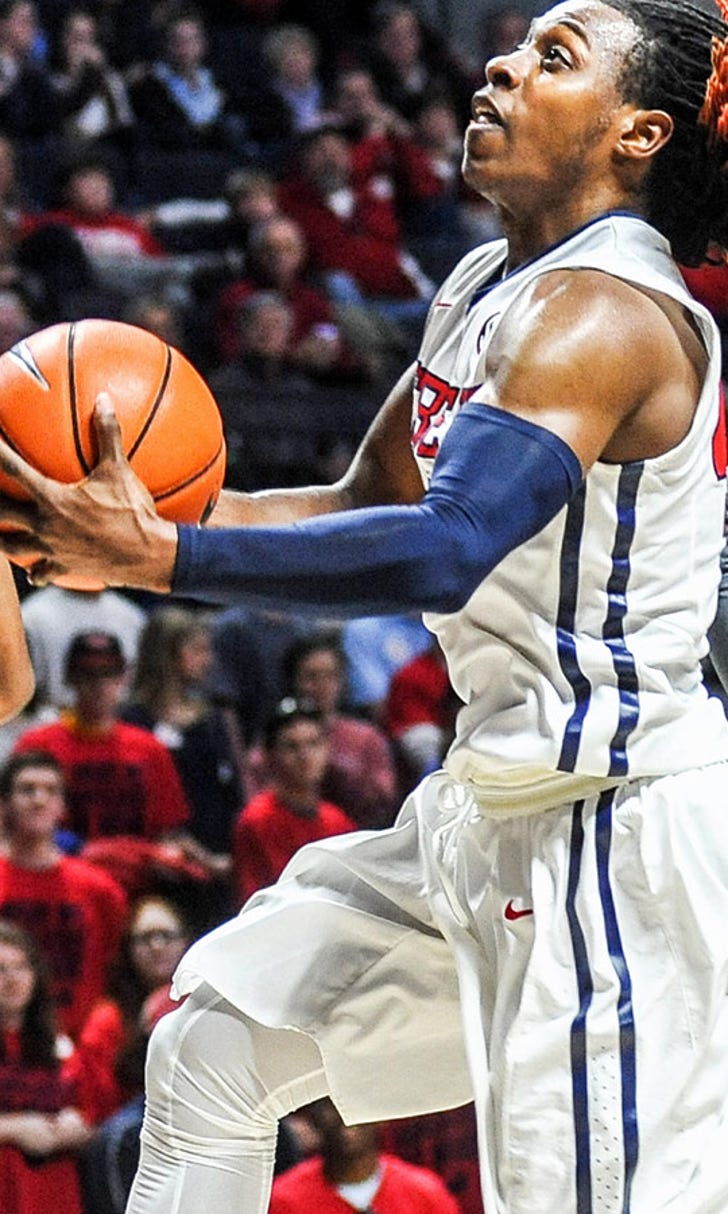 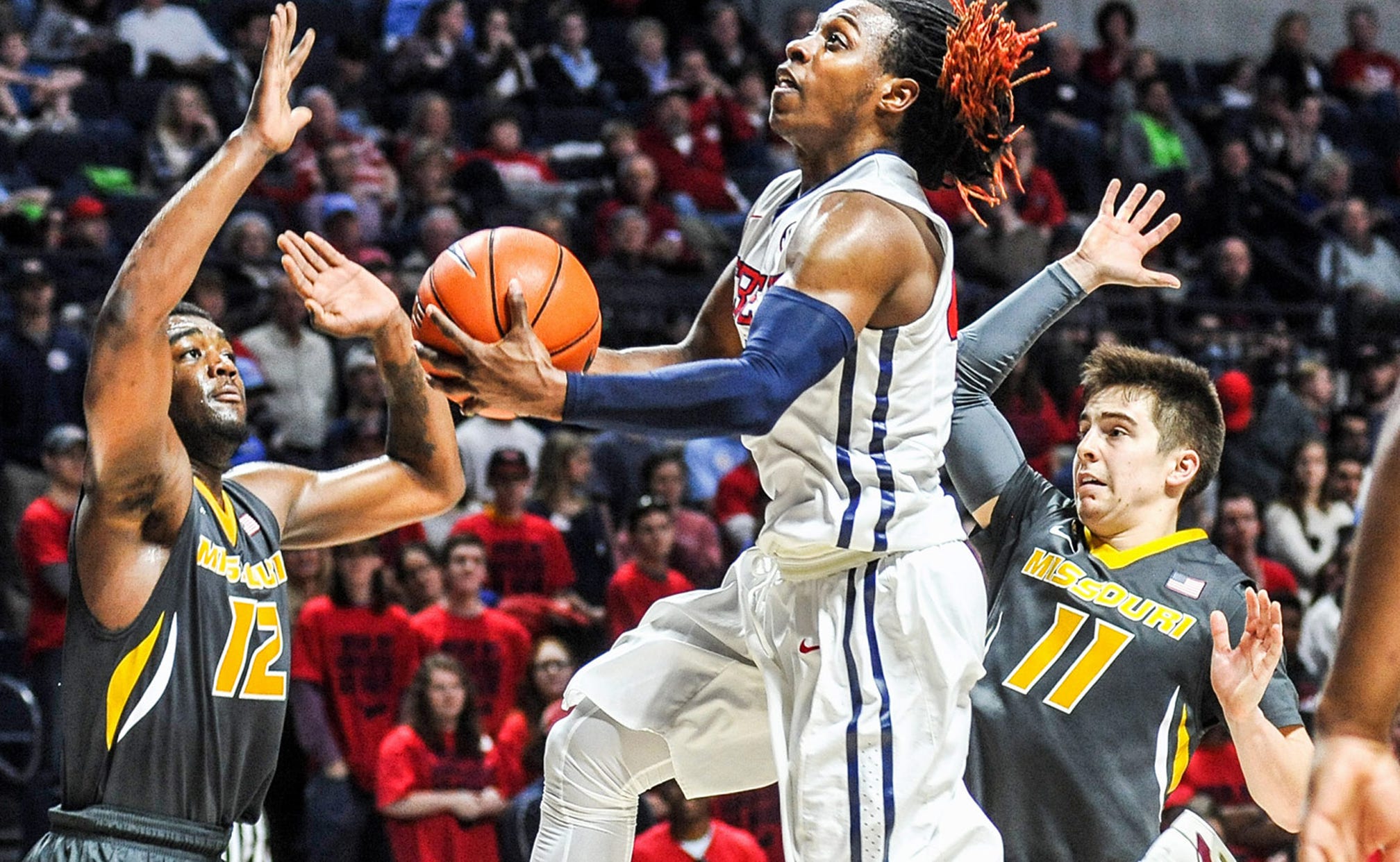 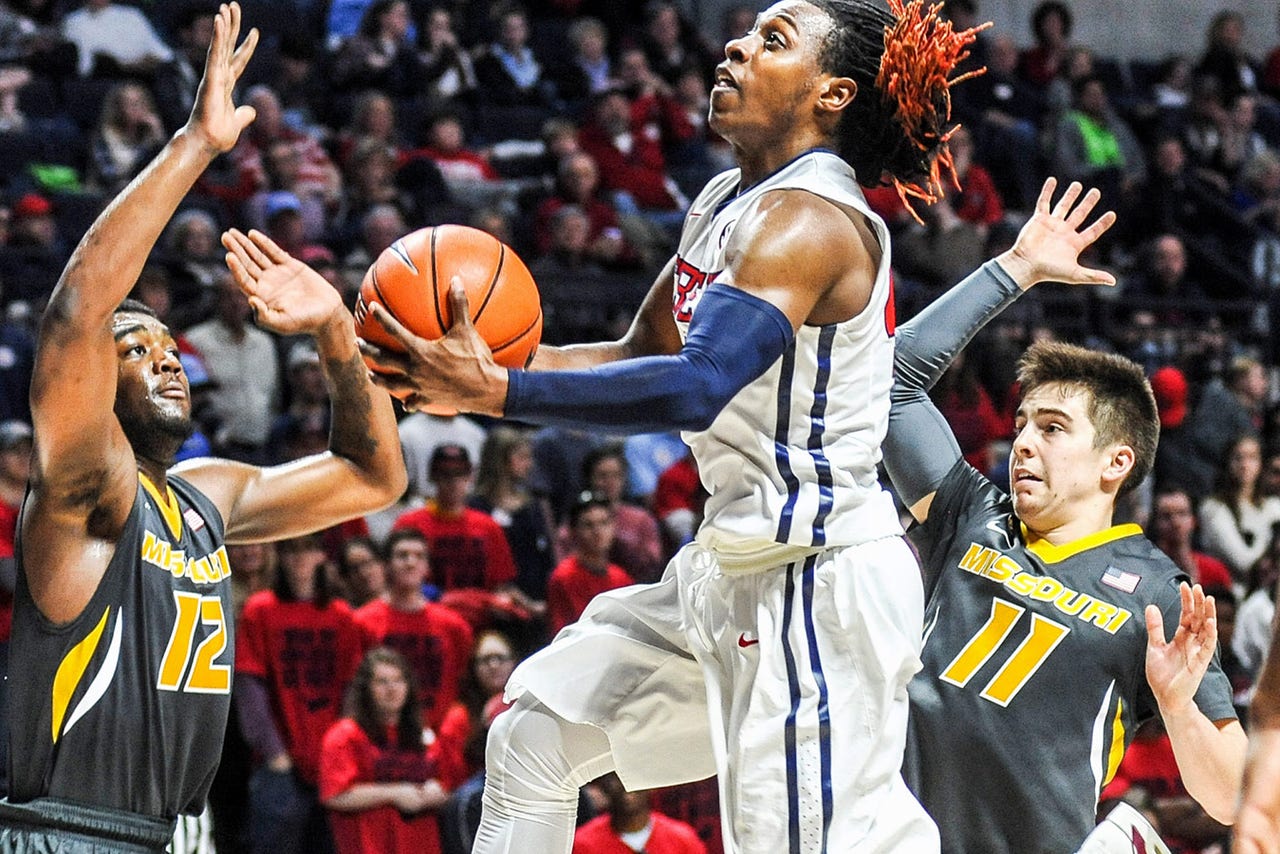 OXFORD, Miss. -- Mississippi guard Stefan Moody, after being slowed for part of the season with a groin injury, has apparently regained the ability to shift into high gear.

That same ability apparently applies to the Rebels, who rallied for an 85-76 win over Missouri on Tuesday night.

Moody had 29 points, eight rebounds, eight assists and three steals and sparked a decisive 10-0 run as Ole Miss (18-10, 8-7 Southeastern Conference) snapped a 54-54 tie midway through the second half. Moody had three baskets and a behind-the-back assist for a Tomasz Gielo layup to highlight the surge.

Sebastian Saiz had 15 points and 14 rebounds and Gielo scored 12 points as Ole Miss won for the third time in four games.

"The clock is ticking on us. It's not November. We've got to win and keep winning," Mississippi coach Andy Kennedy said. "This wasn't pretty, but we're going to take it, and winning three of four is going in the right direction."

"I'm proud of how we fought and competed," Missouri coach Kim Anderson said. "I thought Moody just took the game over. It's not just his ability to score, but his ability to get the ball to people. It's 54-54 and before you know it, you're down 10."

The loss was the 25th consecutive on the road for Tigers, who challenged the streak until fading in the final 10 minutes. The lead changed hands 11 times and was tied on seven occasions, and Missouri led by as many as four points three times.

After the decisive Moody-led outburst, Ole Miss built its biggest lead, 80-64 on a jumper by Rasheed Brooks with 2:59 left. Missouri never got closer than seven points in the final 10 minutes.

Ole Miss finished 26 of 65 (40 percent) from the field but managed a clear edge at the free-throw line, hitting 26 of 40 compared with Missouri's 12 of 19. The Rebels outrebounded Missouri 47-38 and blocked seven shots, including two from Saiz.

When asked where the Rebels were in the conversation for the NCAA Tournament, Kennedy planted his tongue in cheek and demonstrated his dry wit.

"We're not in the conversation. Not yet. Not without winning more games. I'm watching for our highlights of our road win over Auburn on the SEC Network, which I love by the way. We were on at 57 minutes after the hour. We finally came on right after women's gymnastics warmups and Nick Saban playing on the golf course. So we must not be in the conversation."

Ole Miss: The Rebels are 6-1 overall against Missouri, including 3-0 in Oxford. ... Ole Miss leads the SEC in steals at 7.7 per game and had seven against the Tigers. ... The Rebels have earned berths in the NCAA Tournament or National Invitational Tournament in seven of the past nine seasons.