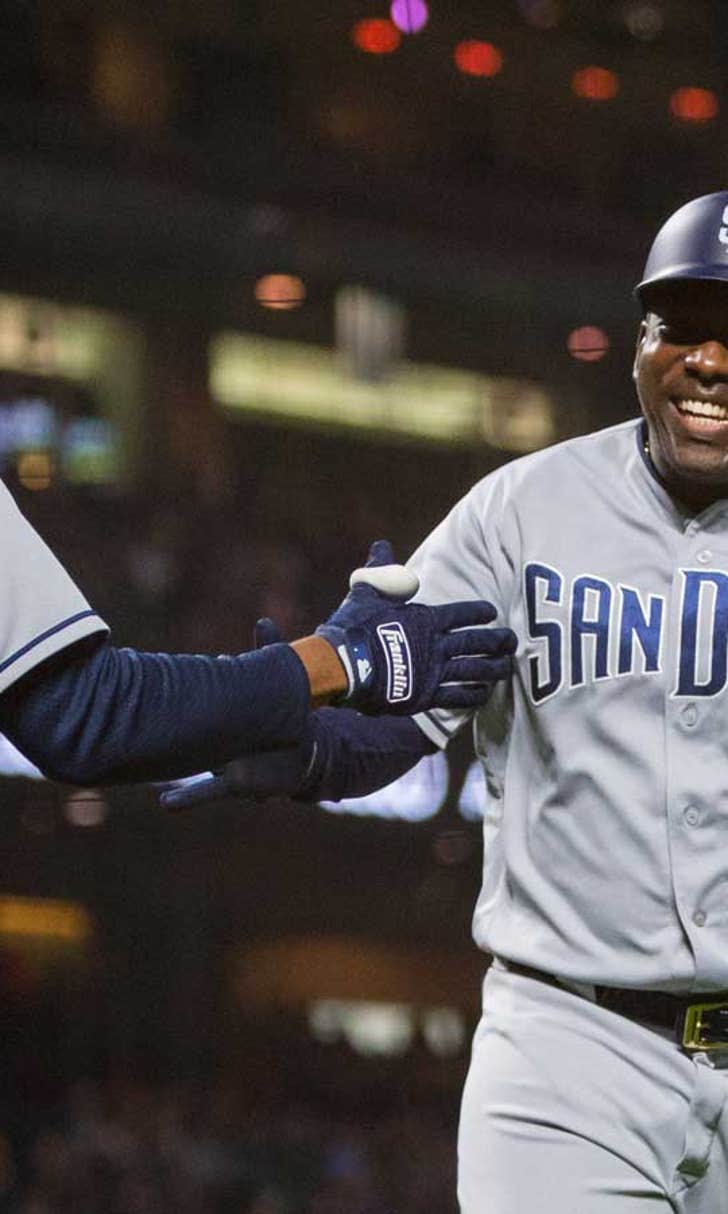 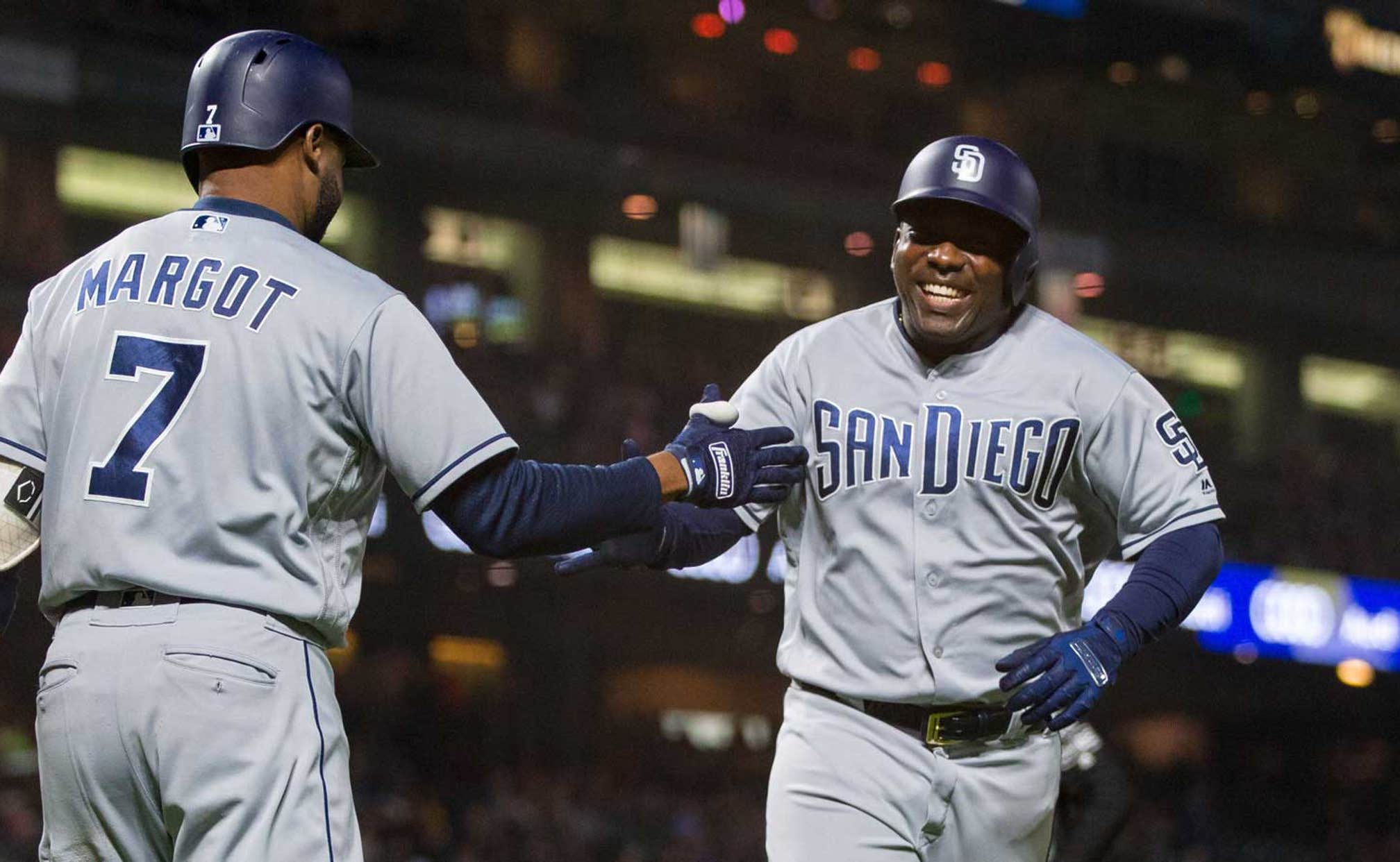 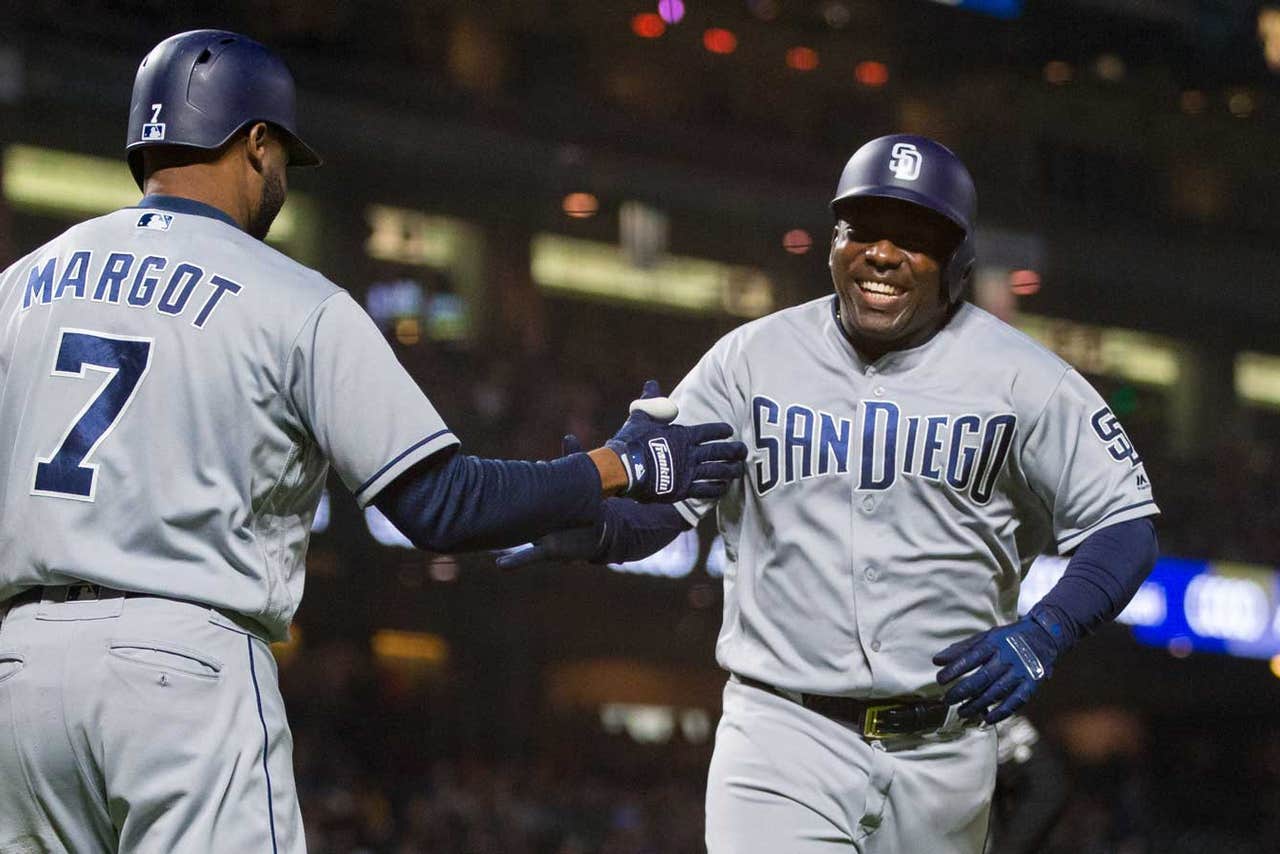 SAN FRANCISCO (AP) — Bryan Mitchell has had plenty to deal with: inconsistent command, a monthlong demotion to the minors, and stint on the disabled list with an elbow injury.

Mitchell struck out seven in 8 2/3 strong innings, Jose Pirela had a homer among his three hits, and the Padres defeated the San Francisco Giants 5-0 Monday night.

"I didn't plan for this year to go the way it had, but it's kind of been a learning experience in a sense," Mitchell said. "I'm definitely a different pitcher than I was."

All indications are that he's a better pitcher.

The Giants lost their fifth straight game hours after the team announced the dismissal of general manager Bobby Evans. The move comes amid a Giants team freefall.

San Francisco is four years removed from winning their fourth World Series championship in five years, and in the last week of its second consecutive losing season.

"I thanked (Evans) for all his help," Giants manager Bruce Bochy said.

"Twenty-five years here shows you the continuity we have here in San Francisco. He did a lot to help out in different areas. He wore some different hats here and did a lot for the organization."

Mitchell (2-4) walked just three in what was by far his best start of an uneven season that included a stint on the DL with right elbow impingement.

He also spent a month retooling his pitching repertoire at Triple-A El Paso, where he developed a sinker he's now using to attack hitters.

"The curveball's always been my best pitch and it's been kind of elusive all year. It's been an adjustment to work without that," Mitchell said.

Mitchell came to the Padres in an offseason trade with the New York Yankees that also brought Chase Headley.

Mitchell had never thrown a complete game in his 19 previous career starts. He'd walked 40 in 64 1/3 innings going into Monday.

His single-game innings pitched and strikeout totals were both career highs.

Mitchell was within a pitch of what would have been his first career complete game, let alone a shutout.

But with two on and two out in the ninth, Mitchell walked Gorkys Hernandez on his 118th pitch.

Green then summoned Kirby Yates, who struck Austin Slater for the final out.

Jose Pirela homered off Giants starter Derek Holland (7-9) to lead off the fourth. His fourth homer gave the Padres a 3-0 lead.

Pirela has 26 hits and 13 RBI in his career against the Giants, more than against any other team.

Francia Mejia doubled with one out in the top of the second and scored the game's first run on Manual Margot's single.

"That could have been my last start. I'm not really sure," Holland said. "It's kind of not the way I really wanted to go out, but at the same time I did achieve a lot this year and I feel very happy with that."

The Padres have 19 home runs and 171 hits at AT&T Park since the start of 2017, more than any other visiting team over that stretch.