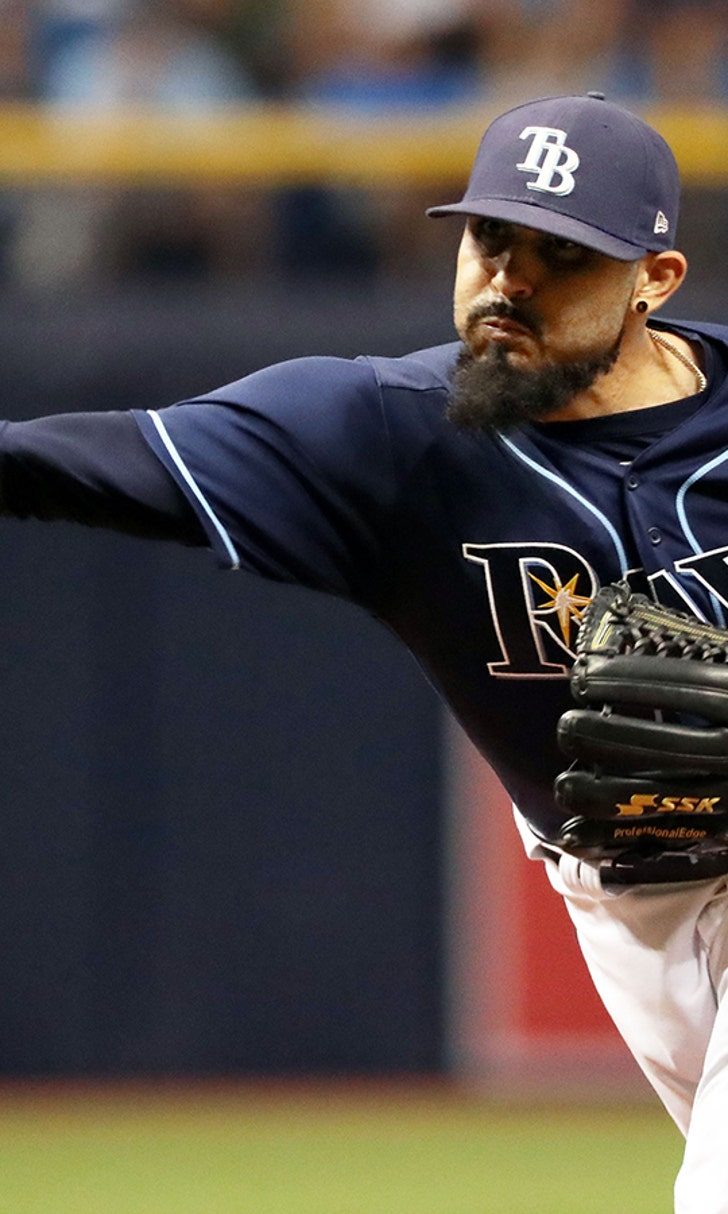 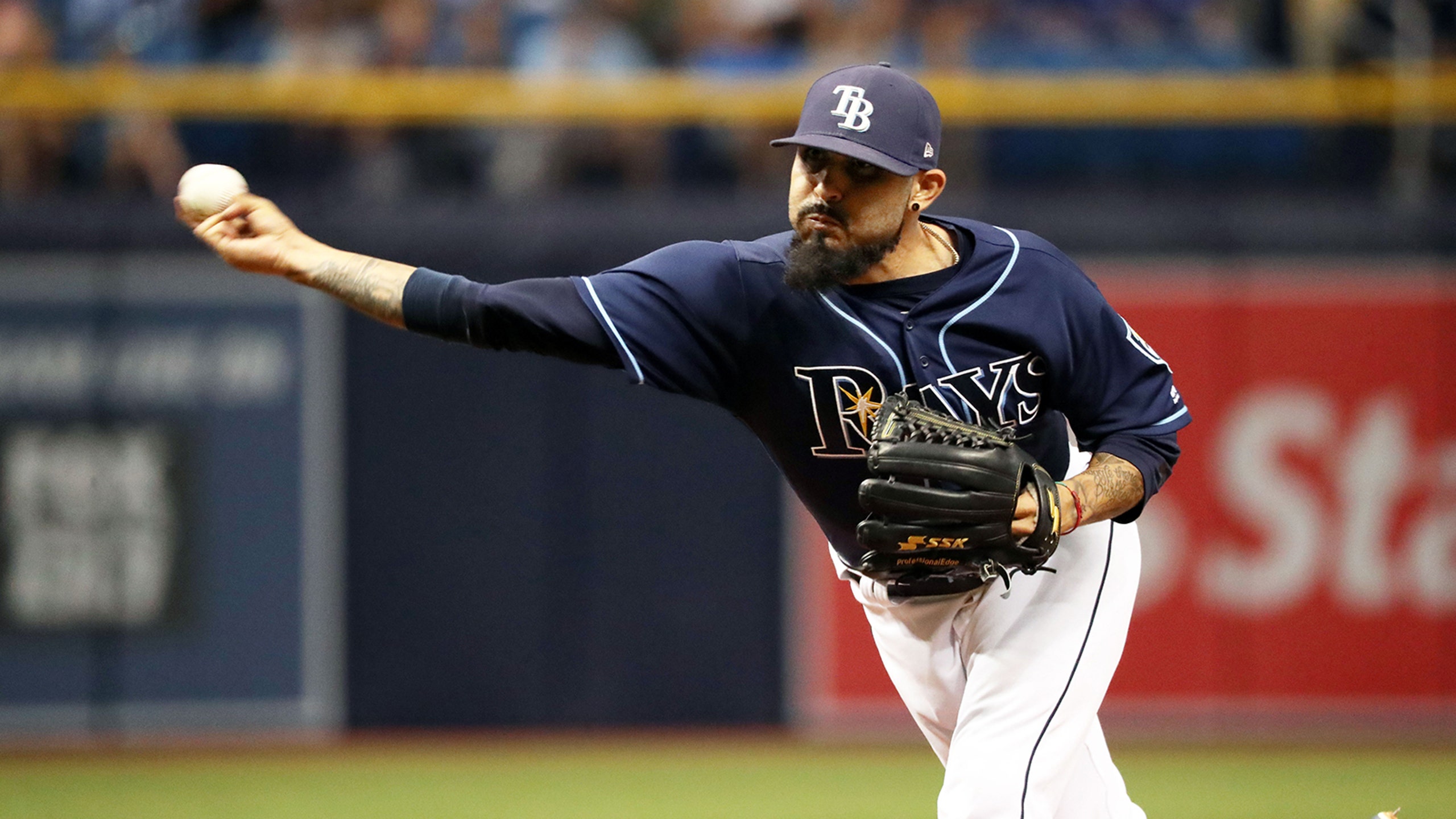 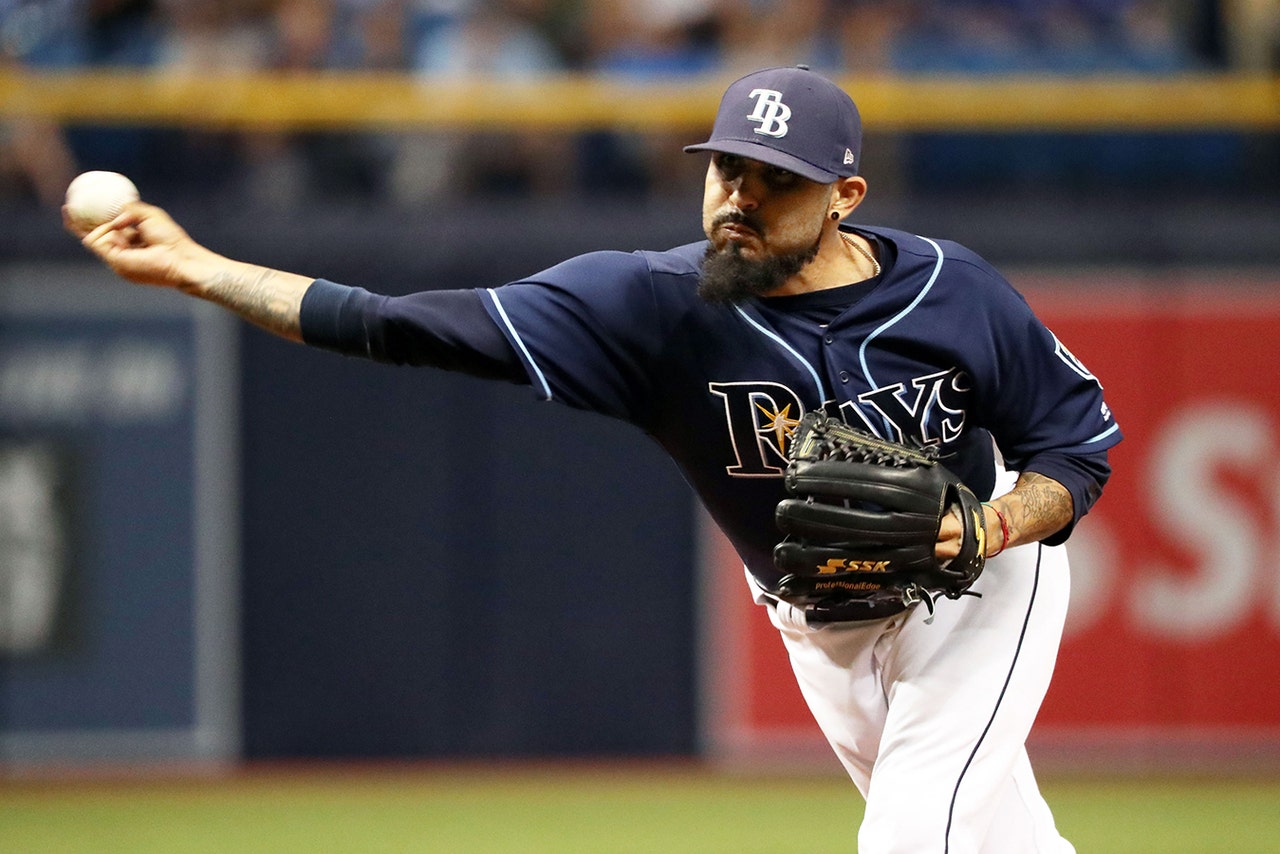 MIAMI (AP) — Right-hander Sergio Romo and the Miami Marlins have finalized a one-year contract that guarantees the reliever $2.5 million.

He has a 2.86 career ERA in 638 relief appearances and five starts during 11 major league seasons.

To open a roster spot, the Marlins put right-hander Julian Fernandez on the 60-day injured list as he recovers from Tommy John surgery,