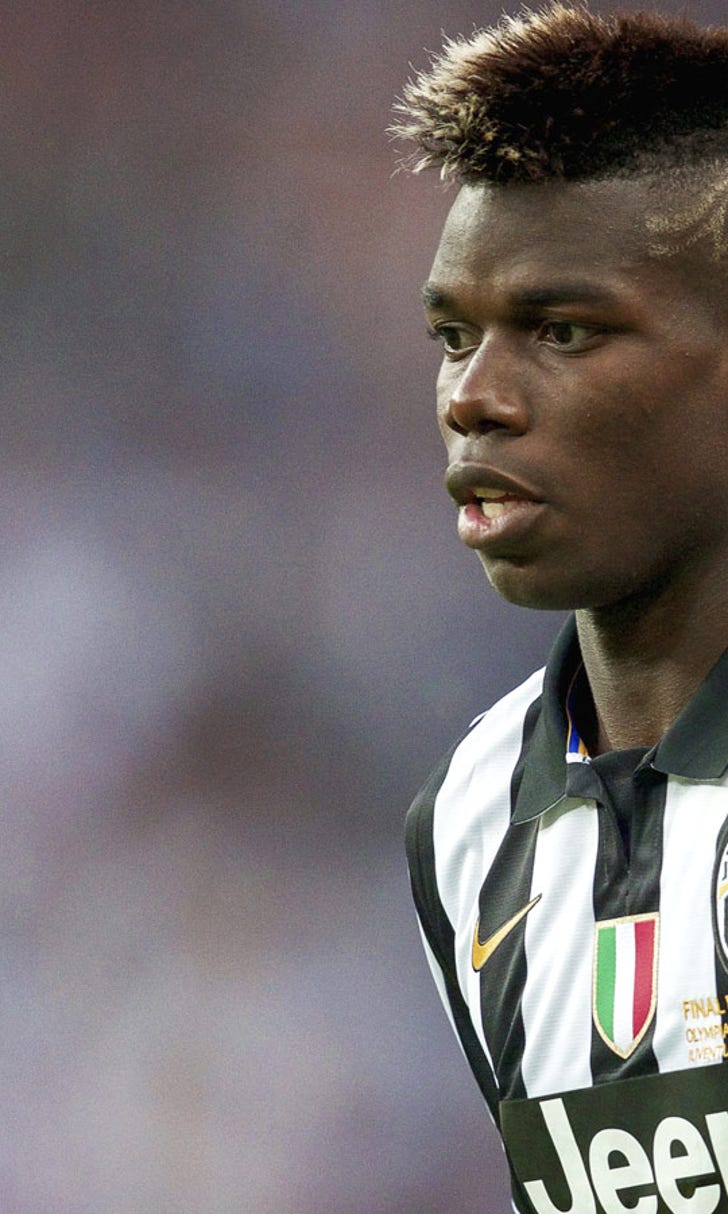 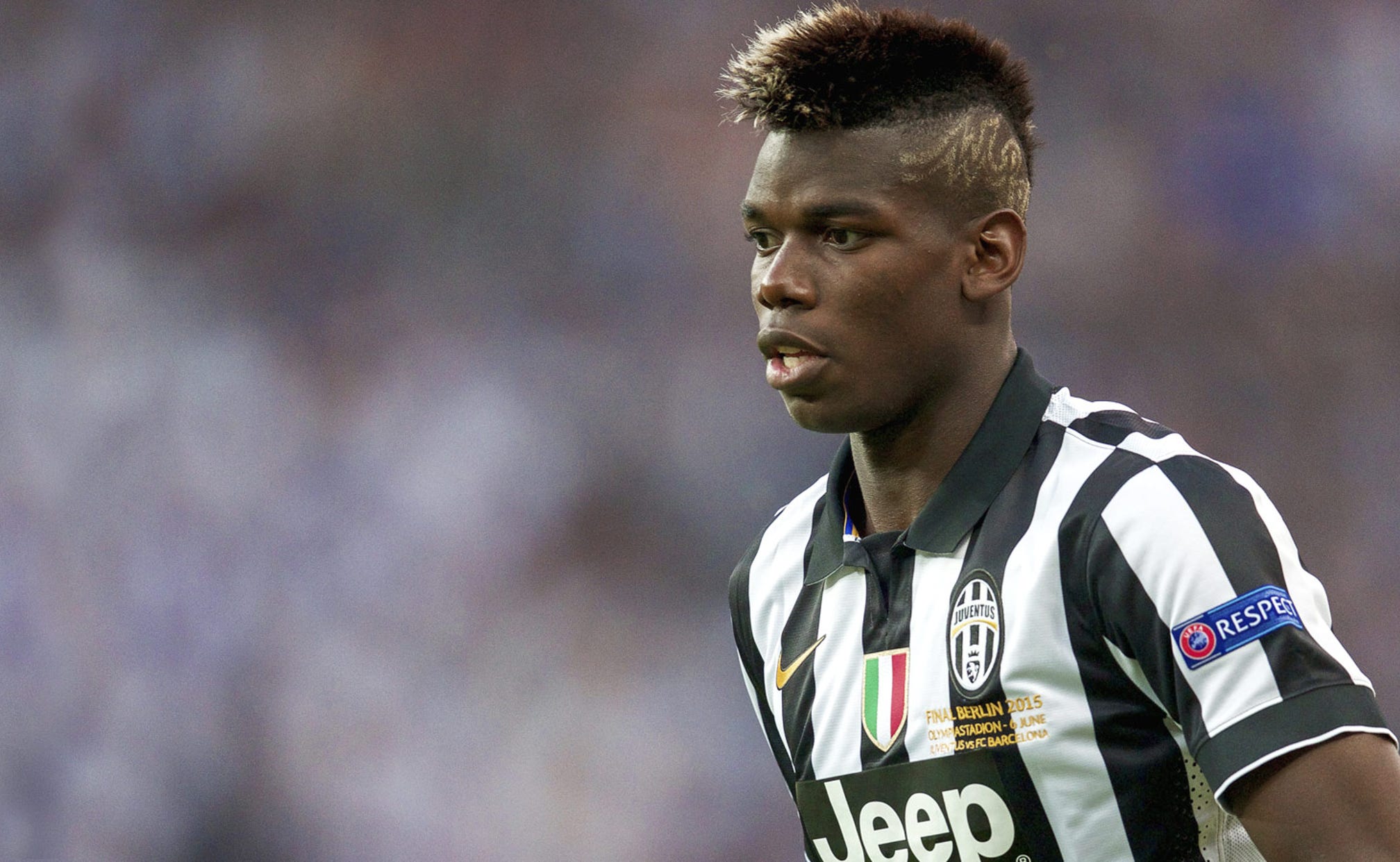 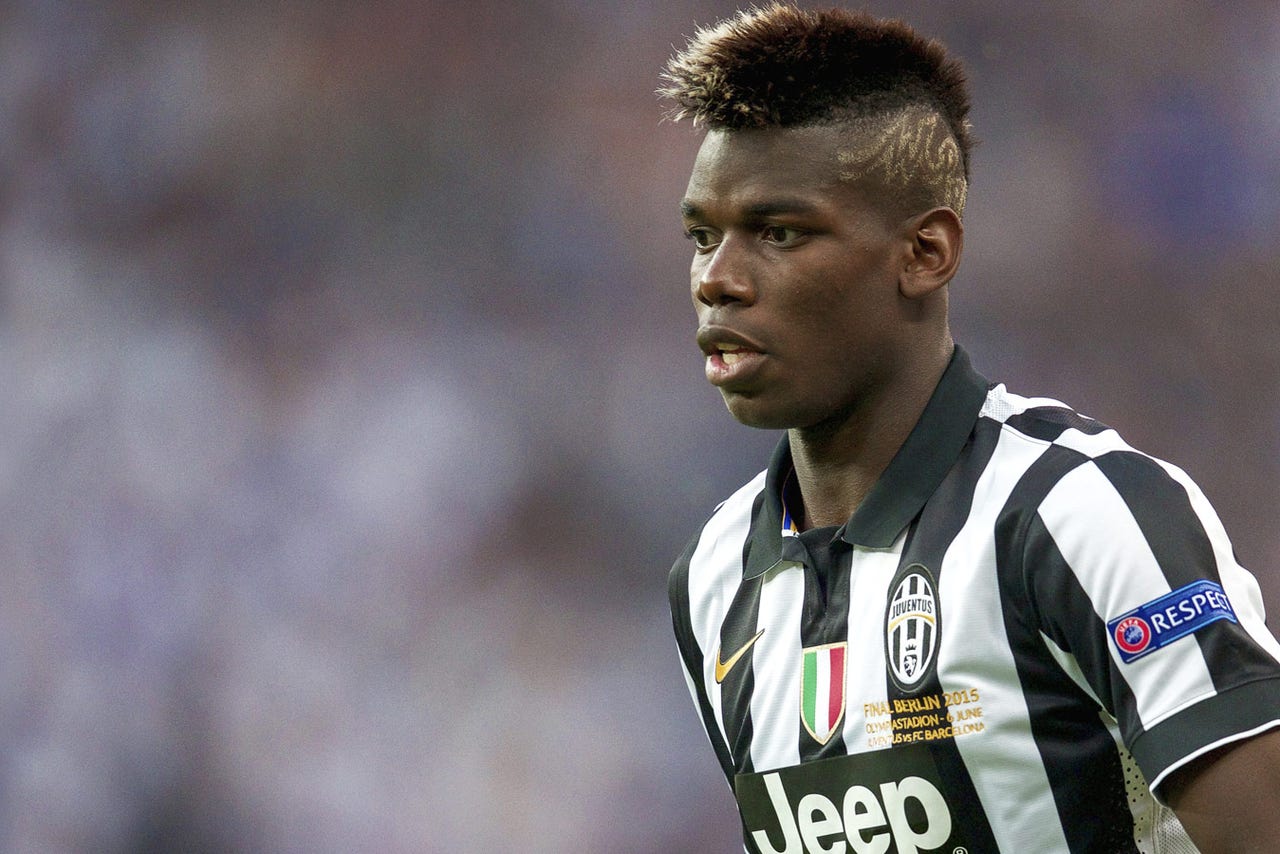 Arsenal have made contact with Barcelona over the availability of Spanish forward Pedro, according to reports in Spain.

Newcastle are closing on a deal for Northampton's teenage striker Ivan Toney.

Sunderland are ready to make a £2.5m bid for QPR forward Junior Hoilett.

QPR striker Charlie Austin is keeping West Ham and Newcastle sweating while he waits for Chelsea to come in for him.

Burnley will press Liverpool this week for an £8m compensation deal for striker Danny Ings after rejecting a proposed £5m fee.

Liverpool's pursuit of Christian Benteke has hit an impasse until Aston Villa give them an indication they will be prepared to drop their asking price for the Belgian striker from the £32.5m buy-out clause.

Robin van Persie plans to return to Manchester United next week for talks with manager Louis van Gaal about his future as Valencia became the latest club to express an interest in signing him.

Liverpool winger Raheem Sterling will report for pre-season training on Monday but his future could be settled in the next seven days with Manchester City poised to launch a third bid.

Chelsea are set to complete the £8m capture of Stoke goalkeeper Asmir Begovic this week.