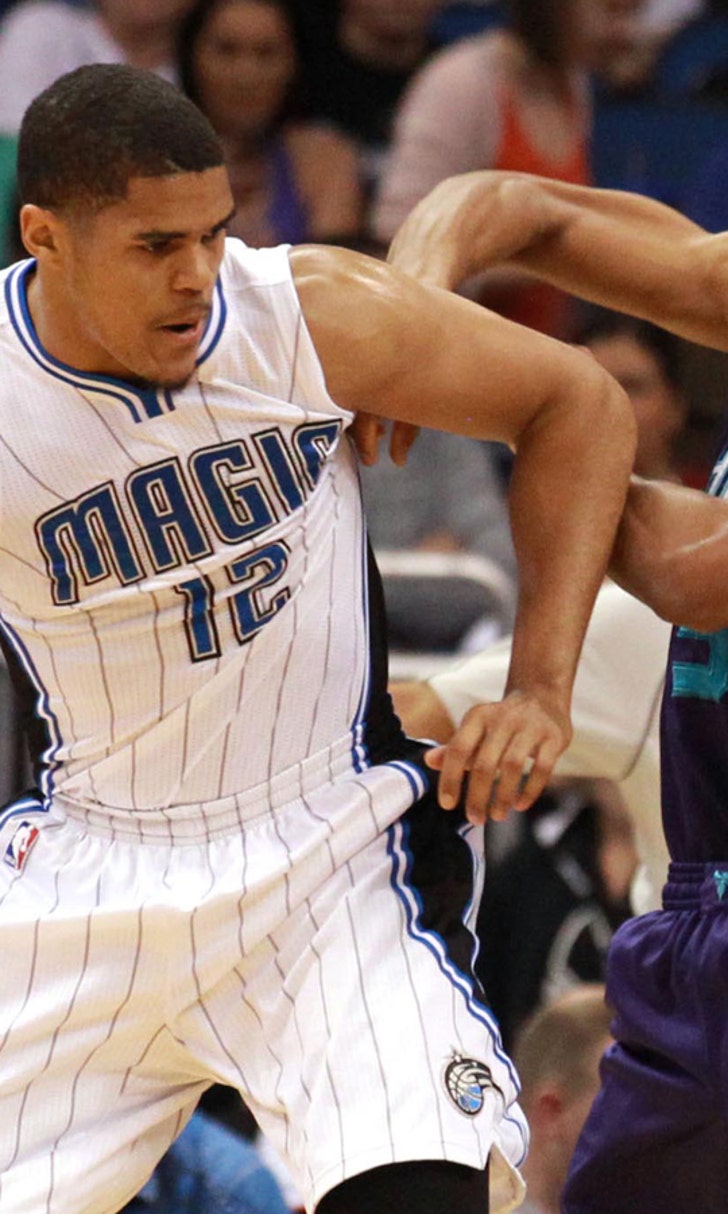 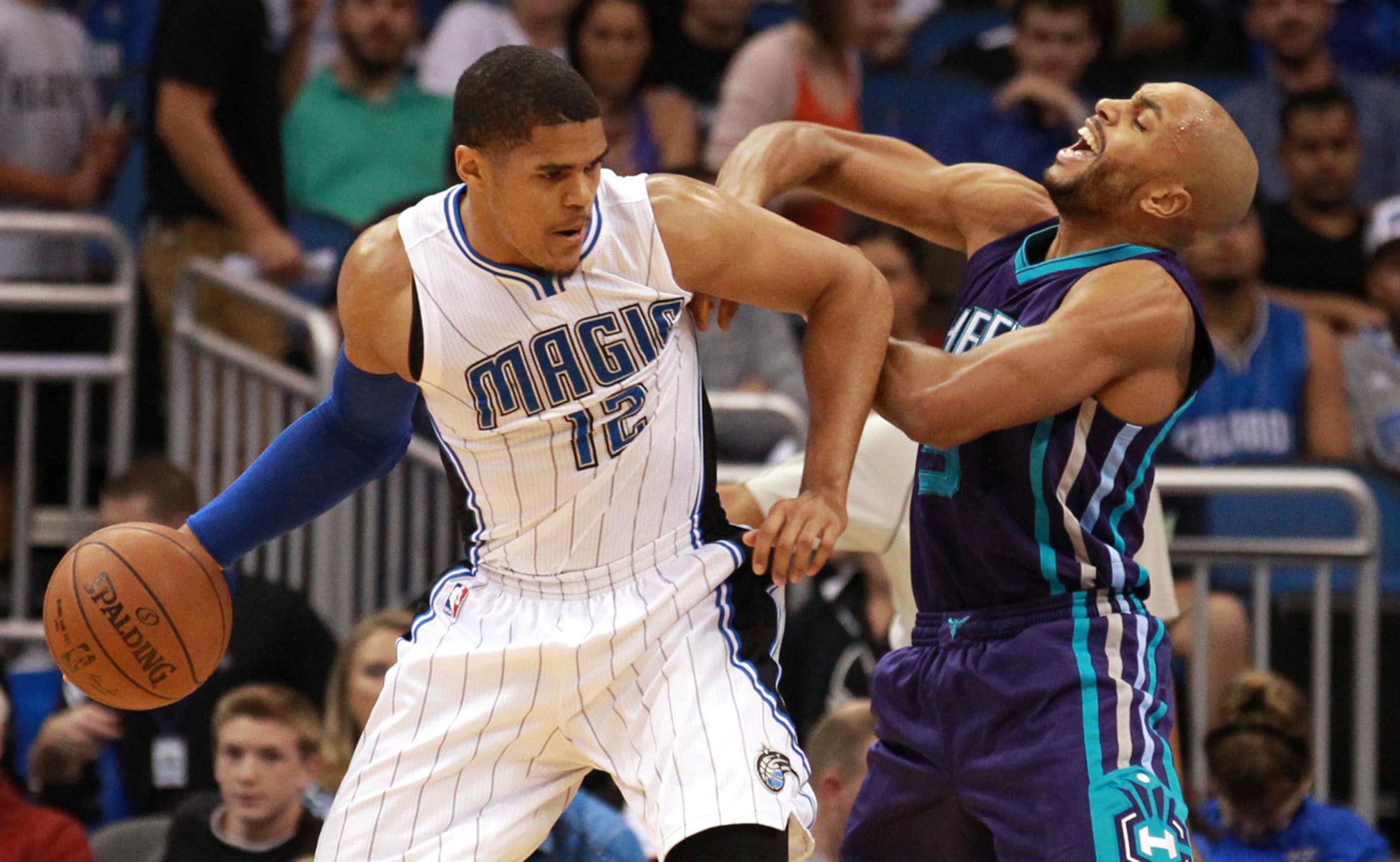 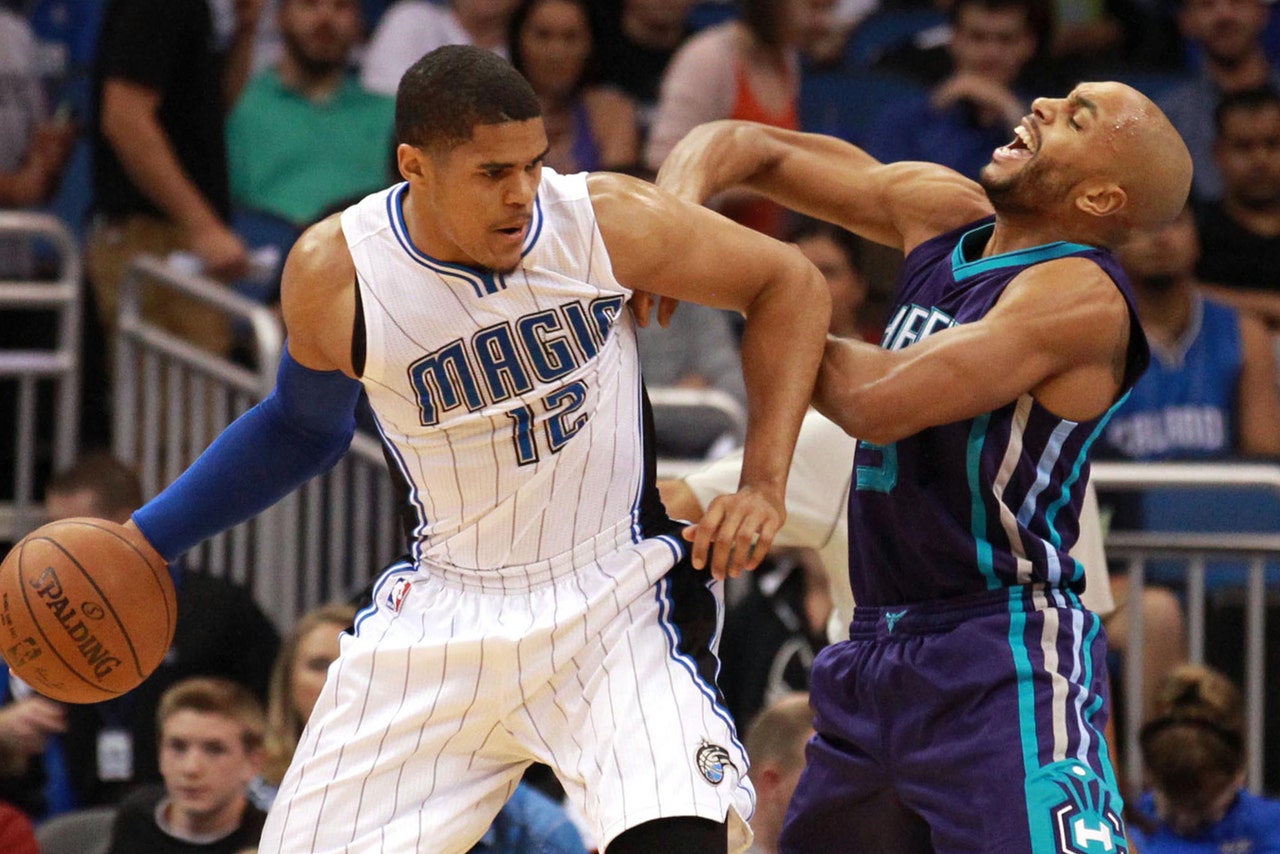 ORLANDO, Fla. -- The Orlando Magic will open the 2015 preseason at Amway Center against Charlotte on Saturday, October 3. Tip-off is 7 p.m.

The Magic will play a total of eight preseason games, including four at Amway Center. The other three home games are Tuesday, October 13 vs. Miami, Wednesday, October 21 vs. New Orleans and Friday, October 23 vs. Memphis. Orlando will also participate in NBA Global Games Rio 2015, when they take on Brazilian champion Flamengo on Saturday, October 17 at HSBC Arena.

Orlando Magic season tickets, partial plans, group and single-game Amway Center suite rental opportunities are on sale now.  Ticket highlights for the Magic's 2015-16 season in the Amway Center, honored with The Stadium Business Awards' 2013 Customer Experience Award and named Sports Business Journal's 2012 Sports Facility of the Year, include: 2,500 seats priced $20 or less, 8,000 seats priced $40 or less and 10,000 seats priced $50 or under. For ticket information log on to OrlandoMagic.com or call 407-89-MAGIC.

Orlando opens training camp on September 26 at Amway Center. The Magic's complete schedule is available through their official website: OrlandoMagic.com. All local telecasts will be available in high definition on FOX Sports Florida. Orlando opens its regular season at Amway Center on Wednesday, October 28 against Washington (7 p.m.).

HOME GAMES AT AMWAY CENTER IN ALL CAPS