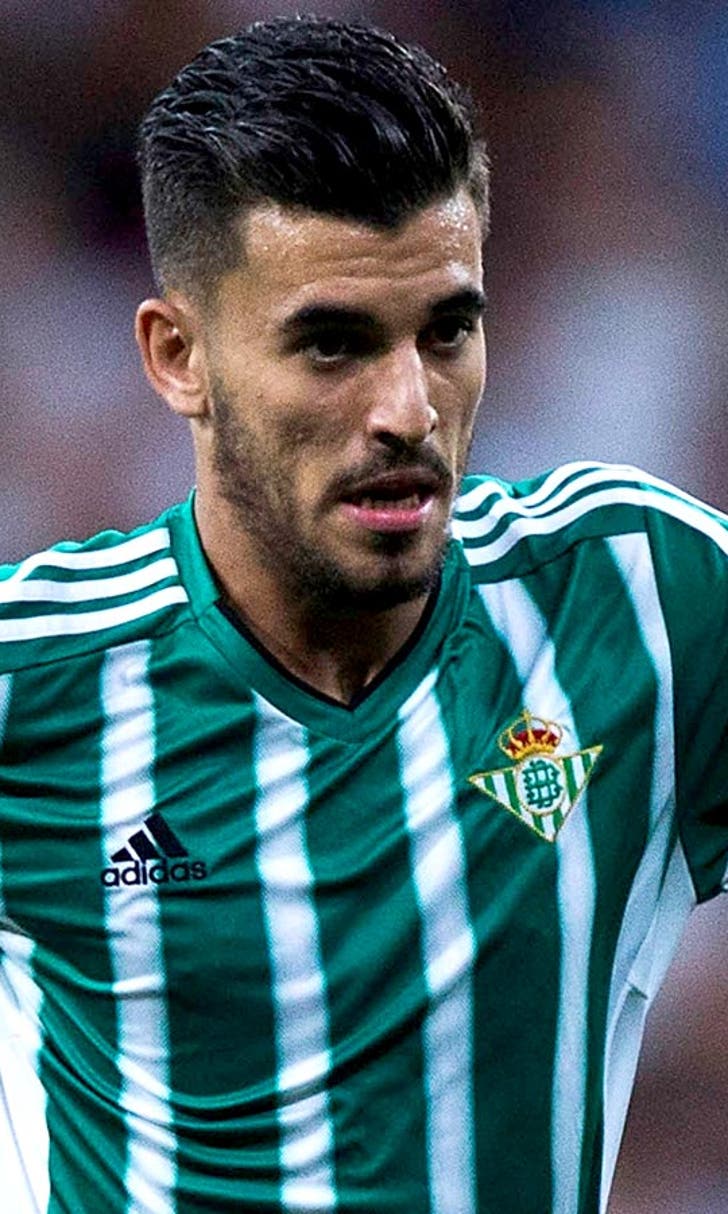 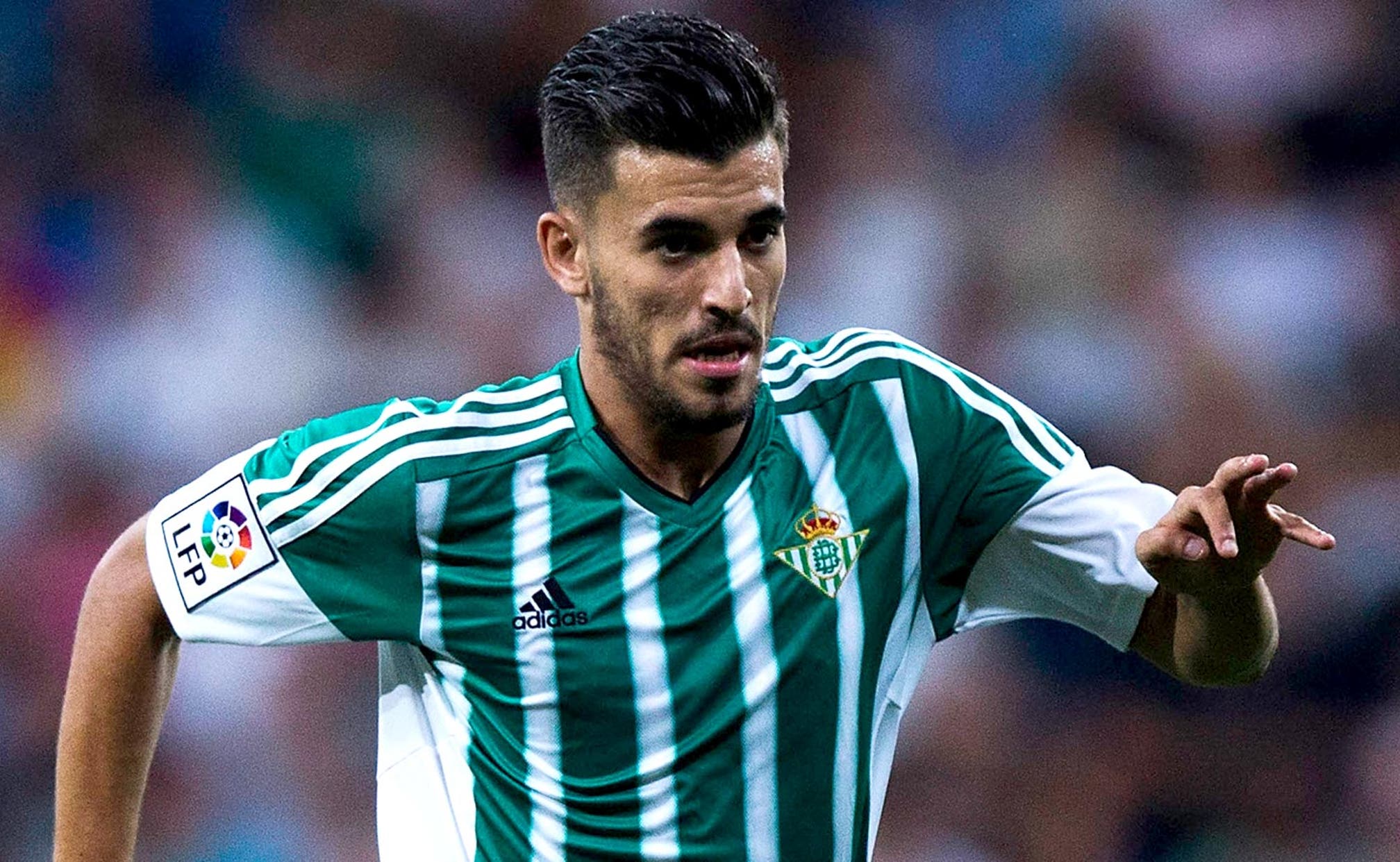 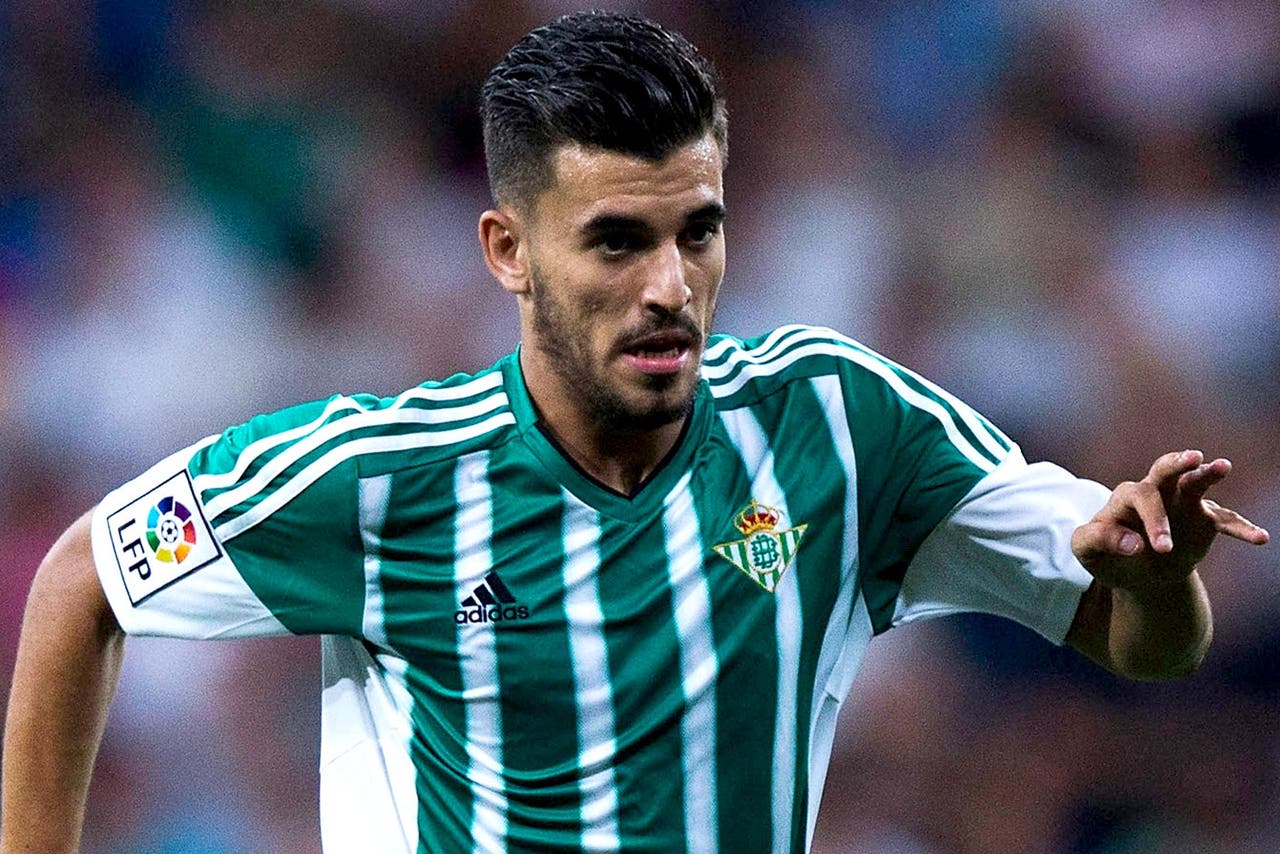 Liverpool and Arsenal are on the trail of Spanish starlet Dani Ceballos and are considering making moves for the midfielder when the winter transfer window opens in January.

The Real Betis midfielder, 19, has been tipped for the top and likened to Cesc Fabregas.

Ceballos starred in his country's Under-19 European Championship triumph earlier in the summer.

Clubs have been alerted that Ceballos has less than a year on his contract, with the buyout clause set a £7.5million ($11.5m).

But the Reds and the Gunners continue to send their scouts to run the rule over Ceballos and believe they can snap up the teenager for a cut-price fee as Betis fear he will leave for nothing.

Ceballos could sign a pre-contract agreement before arriving next summer.

The Express quotes Italian website Calciomercato, and says the two clubs are pondering a £10m ($15.4m) January swoop for the defender after sending scouts to watch the highly-rated 18-year-old.

Embolo could feature for Switzerland against England in their Euro 2016 qualifier at Wembley on Tuesday evening.

Clubs now pay more out in wages than transfer fees, according to a "staggering" FIFA report.

Stoke City assistant boss Mark Bowen insists the Potters will welcome striker Jon Walters back into the fold, despite his transfer request. West Brom, Norwich and Leicester all wanted the Republic of Ireland forward last month but a move failed to materialise.

Walters reportedly feared a backlash from fans has had messages of support and recently tweeted: "Appreciate support from all the Stokies #specialclub."

And Bowen told The Sun: "He remains an important member of the squad and retains the respect he's always had.

"He'll come back and be treated like just before."