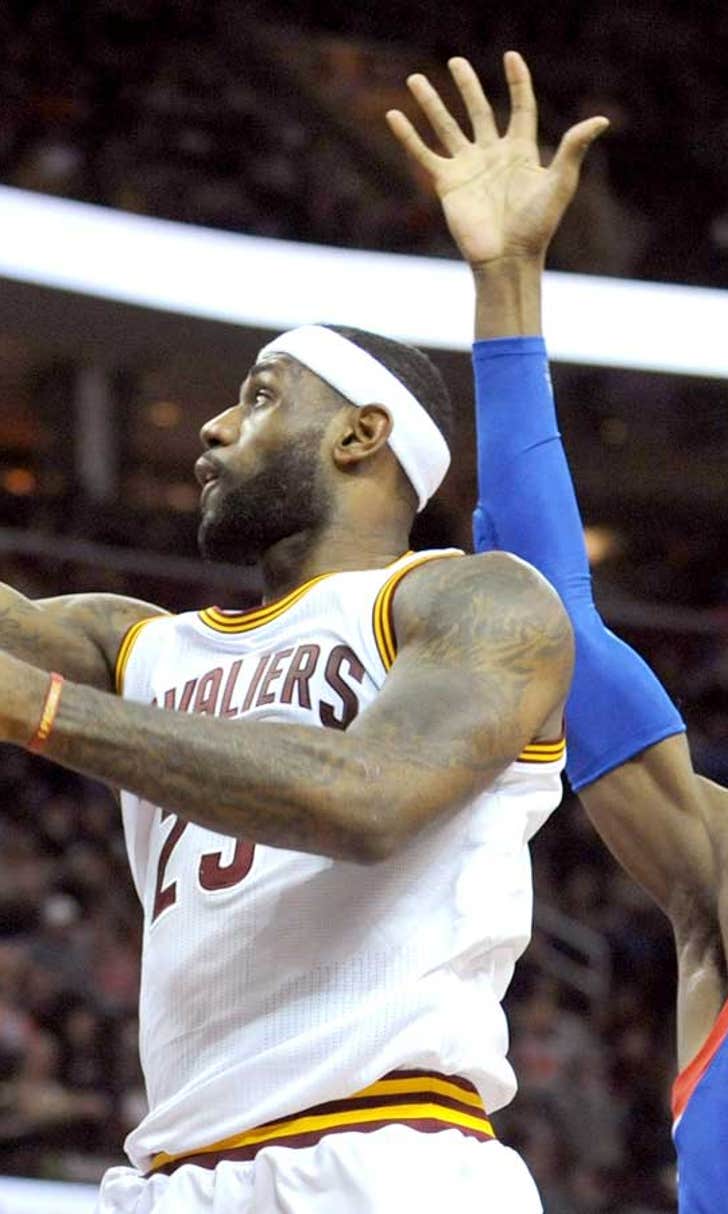 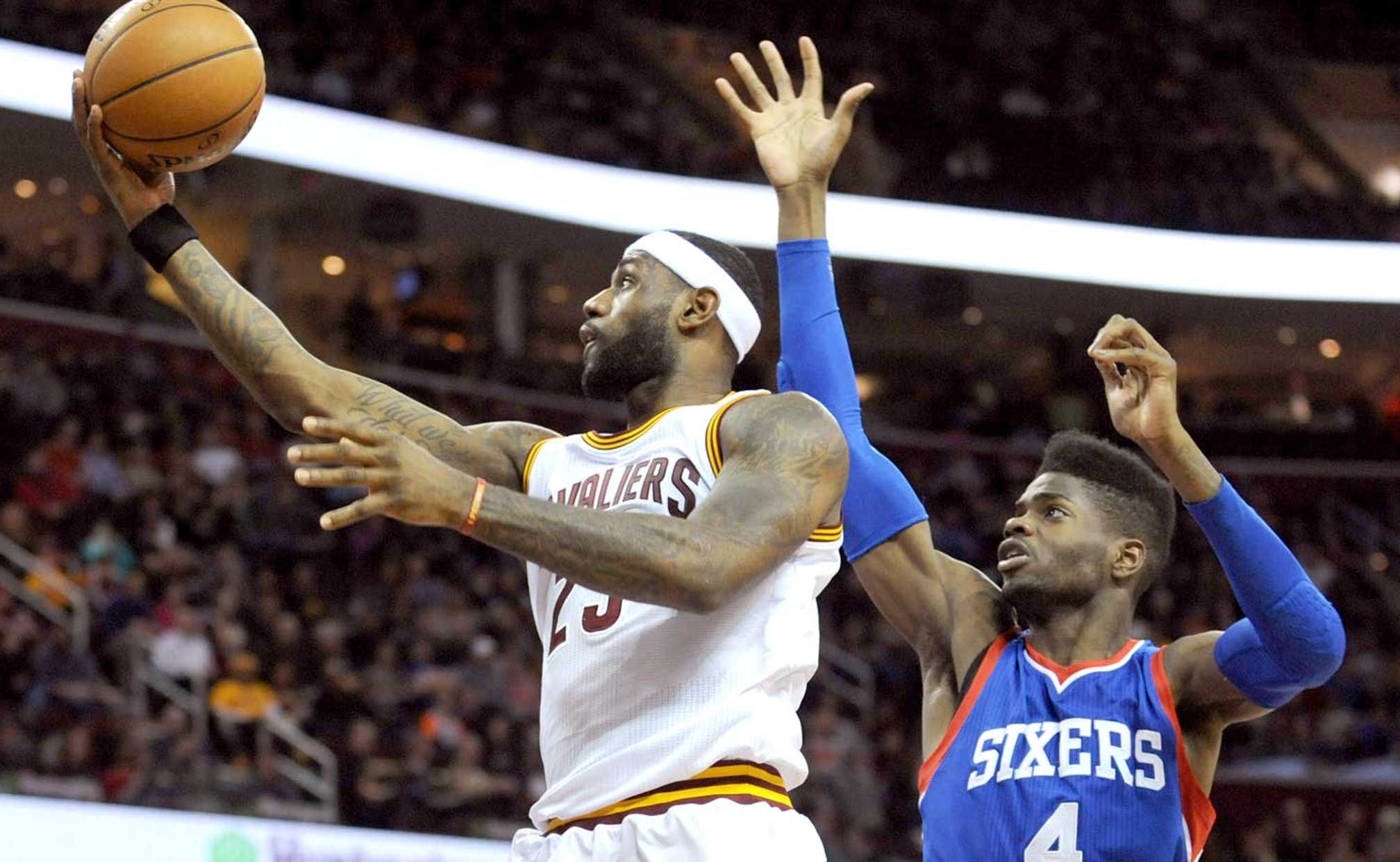 LeBron is a go for Cavs vs. Lakers 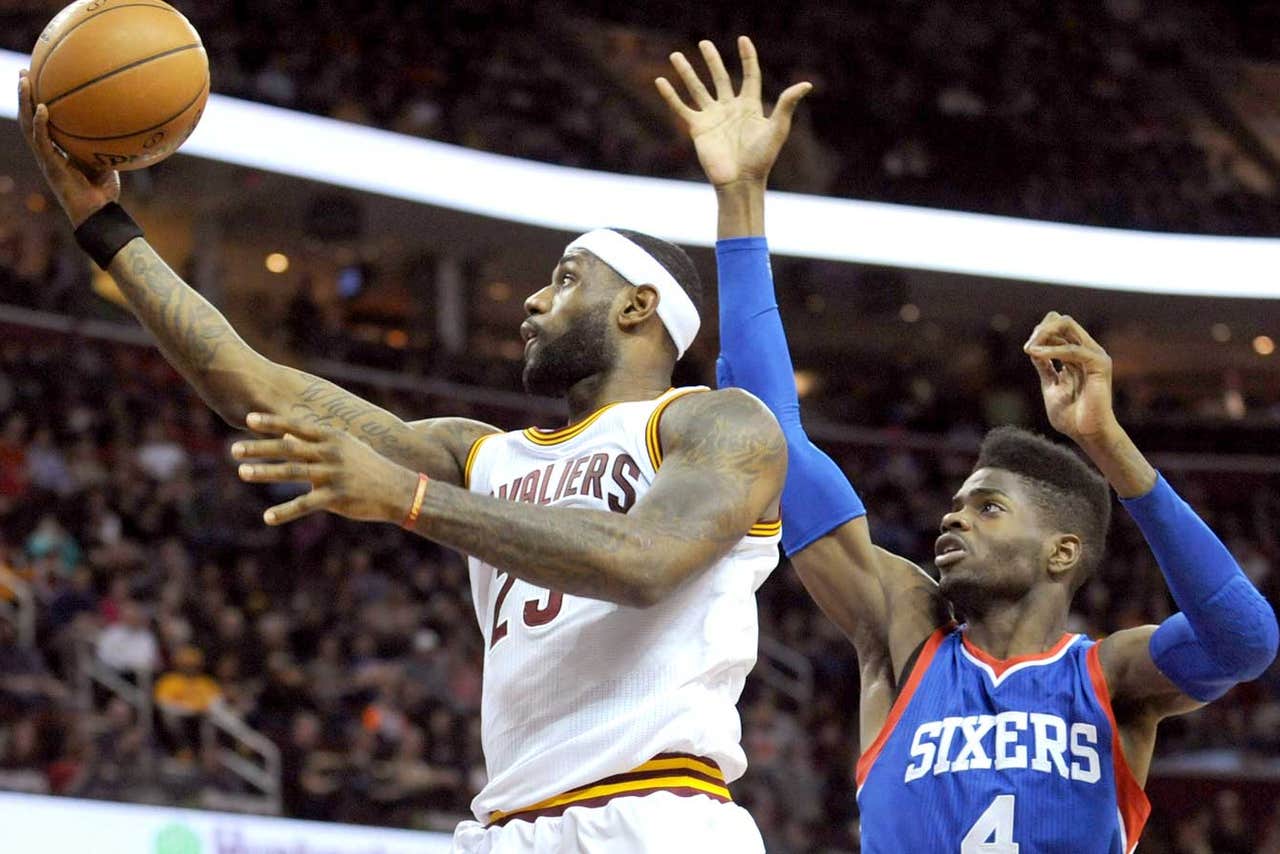 CLEVELAND -- There was some speculation that LeBron James might be held out of Sunday's nationally televised game on ABC due to injury. He appeared to injure his ankle and re-aggravate his wrist injury during Friday night's 103-99 loss to the Indiana Pacers.

In the loss, James went to the bench at the end of the game due to a sore ankle. He also appeared to injure his wrist when he was also fouled by Roy Hibbert in the fourth quarter. It was ruled a flagrant 1 and James walked to the bench holding his wrist.

"(James) got hit quite a few times (Friday)," Blatt said after the Pacers game. "He took a couple fouls that were not easy. He is a little banged up as it is. We're going to see how (James) feels (Friday and Saturday). Hopefully, he'll play (Sunday). If he can't, then he won't."

Blatt was asked what was bothering James more, the ankle or wrist.

"I can't really tell you," Blatt said. "You'll have to ask him. I know we're treating both. I know he's playing with a certain amount of pain in both cases, but he wants to play and he's going to be giving it his all."

Harris back: The Cavaliers also announced Sunday afternoon they have recalled rookie guard Joe Harris from the Canton Charge of the D-League. Harris has played 36 games for the Cavs and six games for the Charge this season.