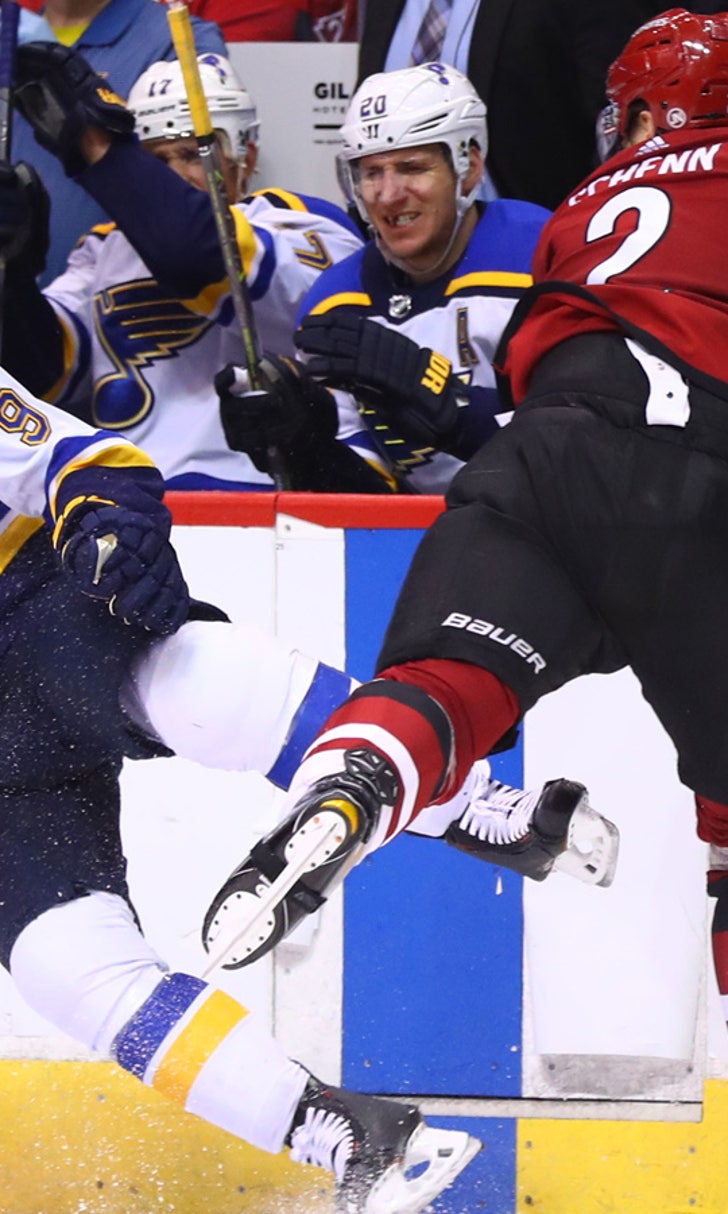 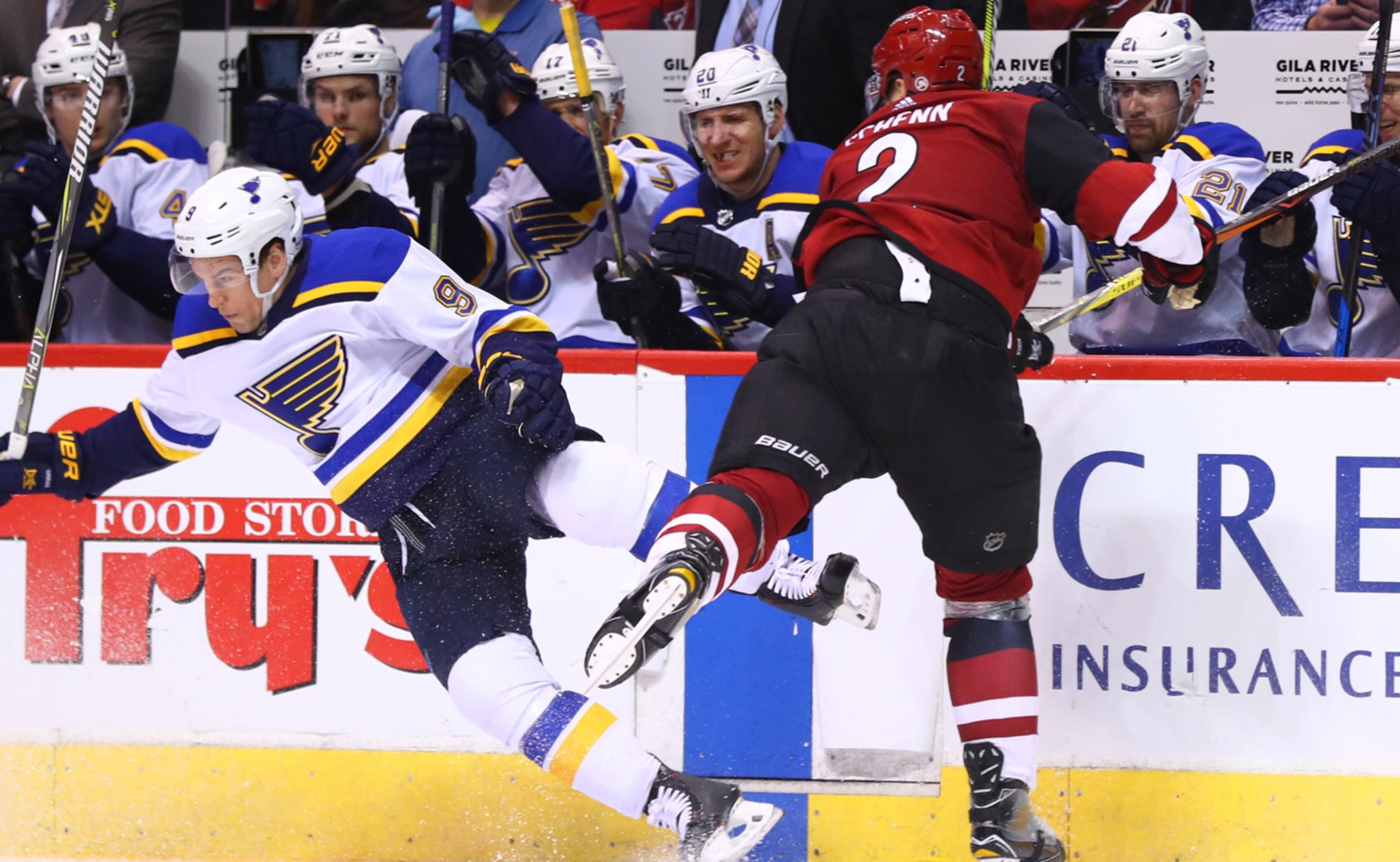 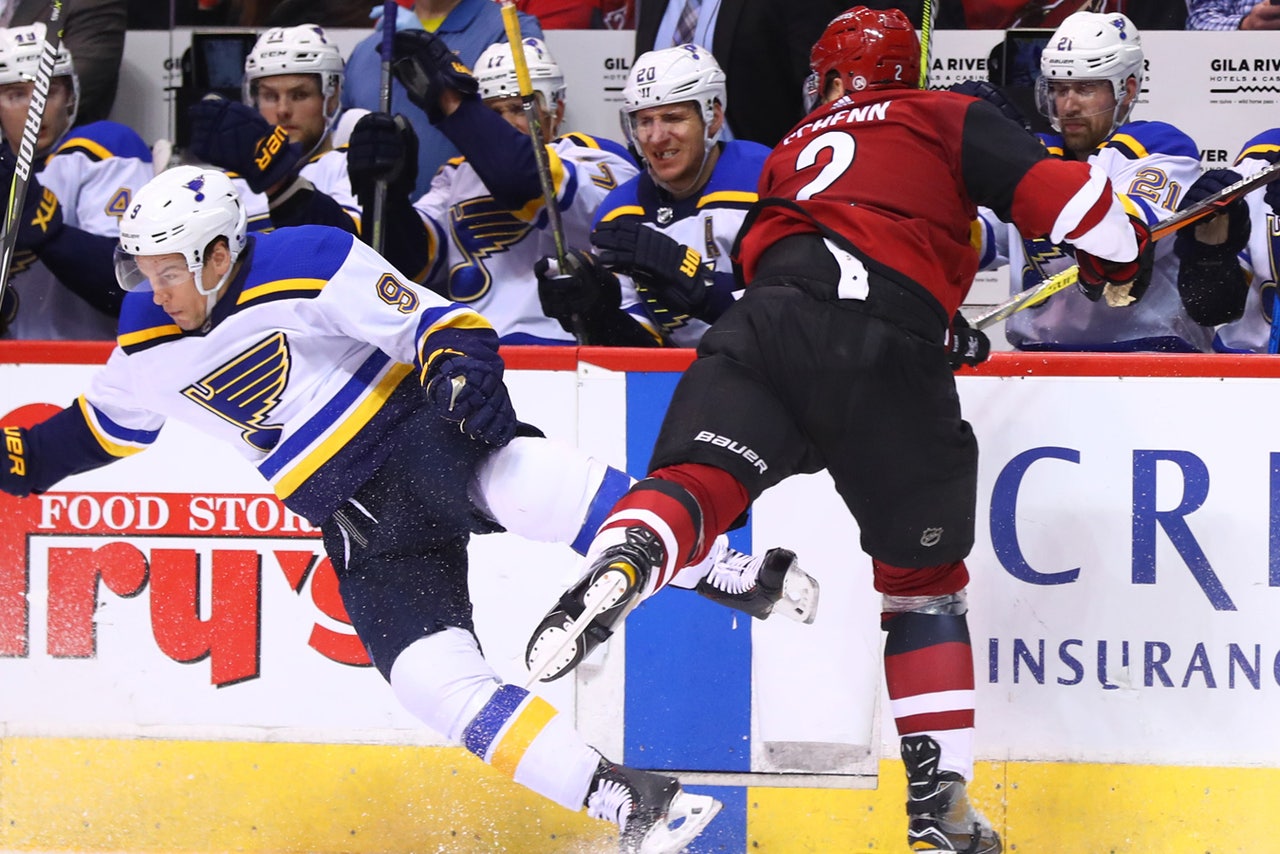 ST. LOUIS -- The Blues will be without the services of forward Scottie Upshall for the foreseeable future.

Upshall suffered a left kidney laceration Saturday against the Coyotes when he took a hard hit in the second period from Luke Schenn, brother of Blues forward Brayden Schenn. The team announced Monday he will be out indefinitely.

Upshall, 34, has 19 points (seven goals, 12 assists) and 46 penalty minutes in 63 games this season. He was playing in only his second game after missing three weeks with a knee injury. 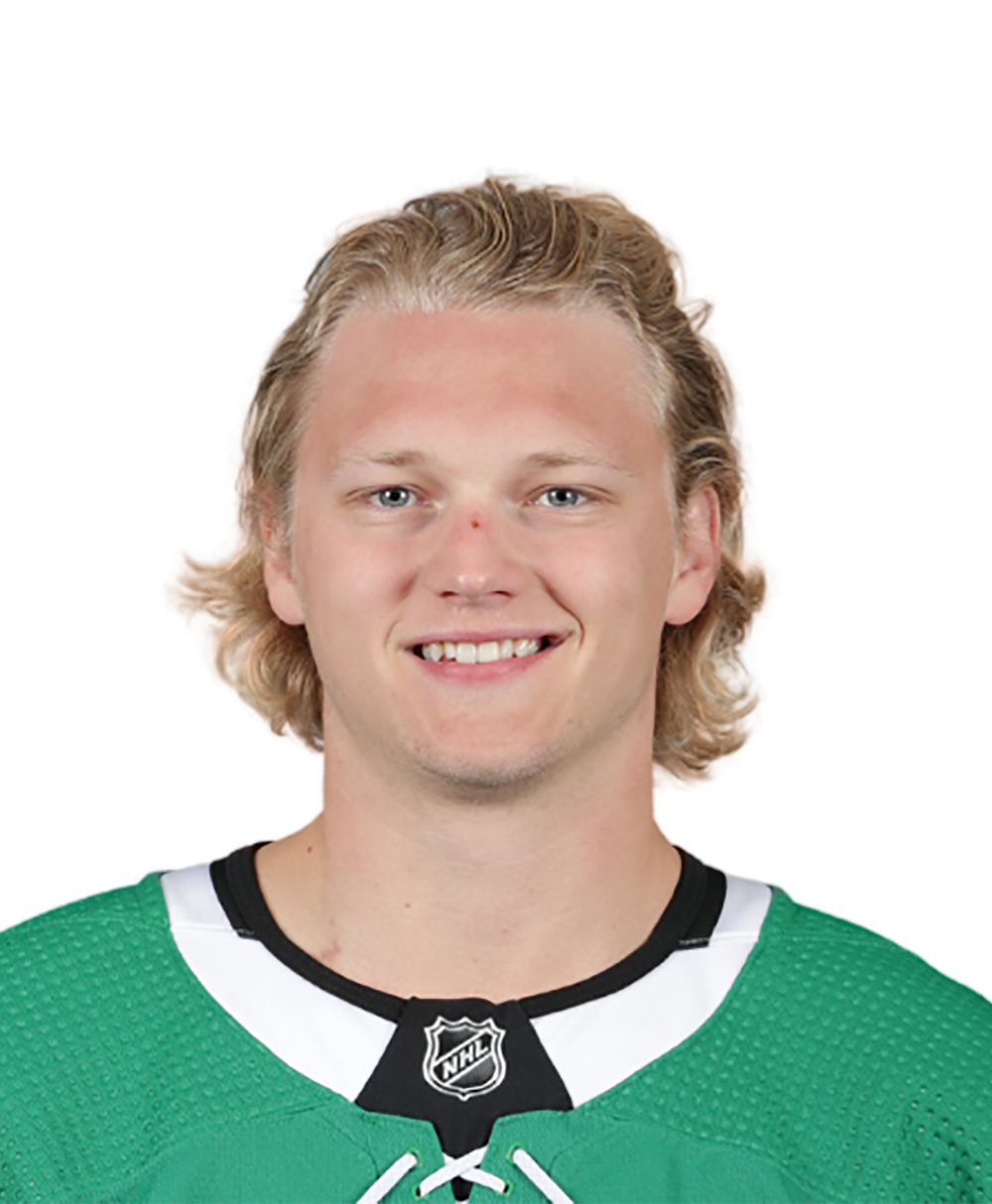