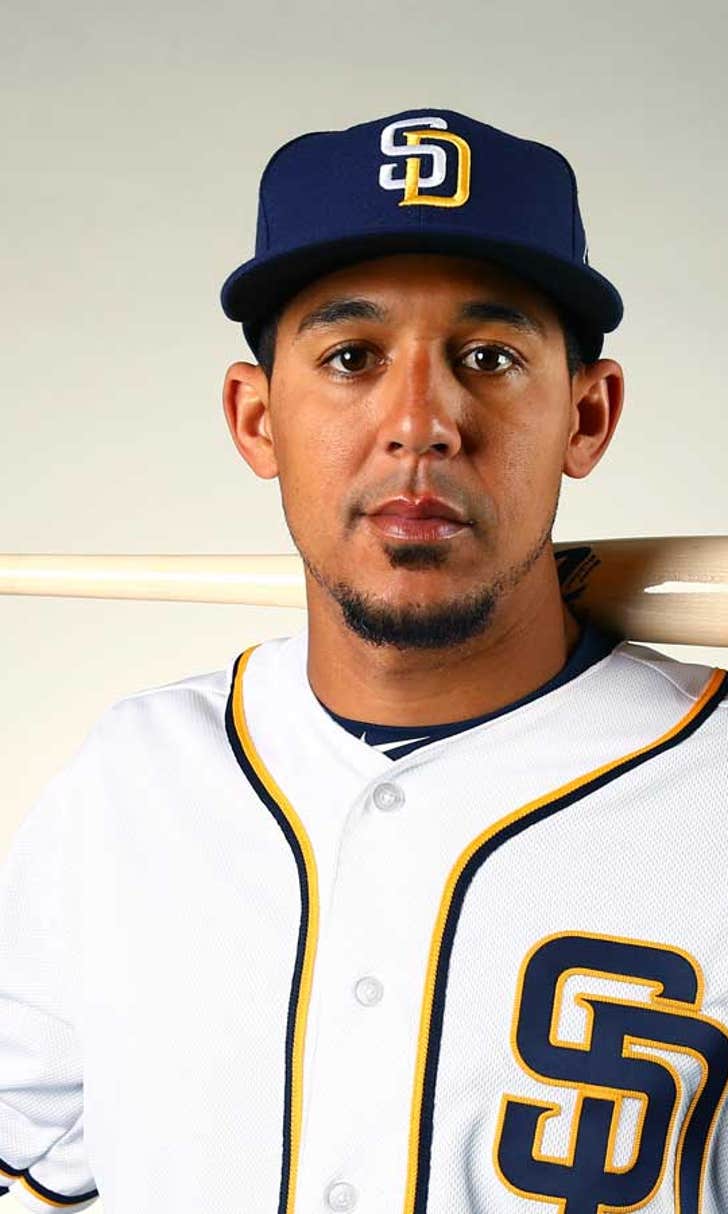 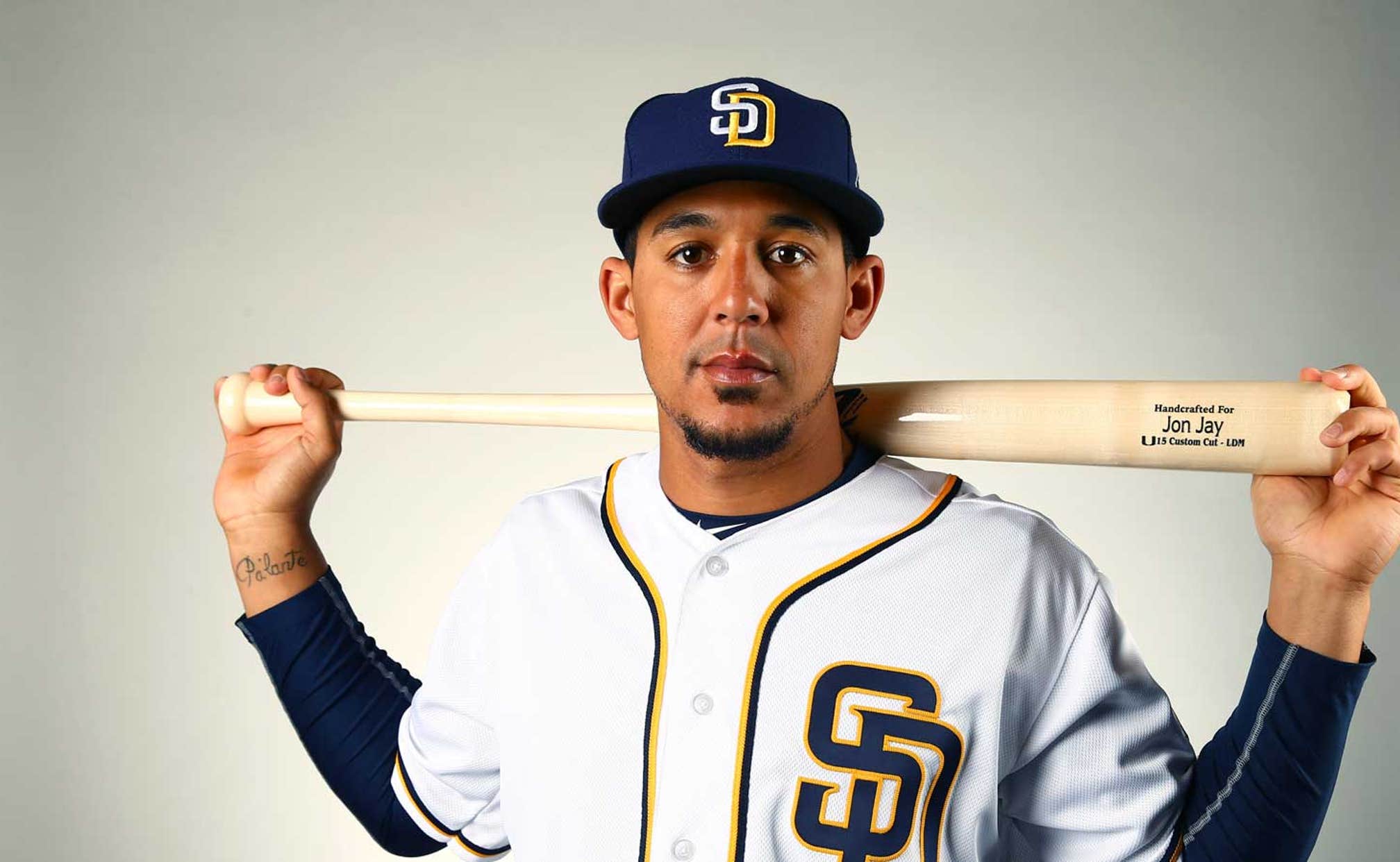 GLENDALE, Ariz. (AP) -- Jon Jay went 4 for 4, including an RBI single, to help the San Diego Padres to a 12-5 win over the split-squad Dodgers on Sunday.

The Dodgers were without scheduled starter Mike Bolsinger, who was scratched during pre-game warm-ups because of tightness on the left side of his abdomen.

The right-hander has emerged as the Dodgers likely No. 5 starter after right-hander Zach Lee was optioned to minor-league camp on Sunday.

Left-hander Brandon Beachy, the third candidate for the fifth spot, has inflammation in his right elbow. He is expected to start throwing on Tuesday.

Dodgers manager Dave Roberts, whose club has been hit with several injuries to pitchers and everyday players throughout spring, wasn't certain about the severity of Bolsinger's injury.

He also didn't know if the right-hander could make it back in time for the start of regular season.

"You win with pitching and defense," Roberts said. "So, it's a little frustrating right now. But you have to deal with it."

Jay, the Padres likely lead-off hitter, opened the game with a single off Jeremy Kehrt, a career minor leaguer who was rushed onto the mound to start for the ailing Bolsinger.

After getting two hits in a scoreless first, the Padres erupted for six runs in the second on seven hits, including a Jay single to center that scored Melvin Upton Jr.

"He was in the mix from the very beginning," manager Andy Green said. "He's got a good angle in on right-handed hitters. He's got a good feel for the breaking ball. And now he's trying to sink the ball away. He's got a nice mix. He's very much in our mix."

Dodgers: With injuries to Bolsinger and Beachy, Lee and RHP Carlo Frias are back in the mix for the fifth starting spot. Roberts said Lee could be called back from the minor-league side. Against the Padres, Frias worked 2 2/3 innings, giving up two runs on three hits.

Padres: RHP Brandon Maurer has the flu. Maurer gave up 10 runs on nine hits over 1 1/3 innings to the Giants Saturday in his last scheduled start.

Dodgers: SS Corey Seager, who sprained his left knee on March 11, was back on the practice field Sunday. He worked through running and fielding drills. ... Scott Van Slyke was scratched Sunday from a scheduled start at first base because of a hip injury. Van Slyke will miss a couple of days, Roberts said. Van Slyke has been at first for Adrian Gonzalez, who has been playing for Mexico in a 2017 World Baseball Classic qualifier. ... OF Andre Ethier was still on crutches Sunday. He fouled a pitch off his right shin Friday. Roberts expects him to be ready Opening Day.

What You Need to Know: World Series
It all comes down to this. From the schedule to the odds, each team's X-factor and more, get ready for the Fall Classic.
October 20, 2020