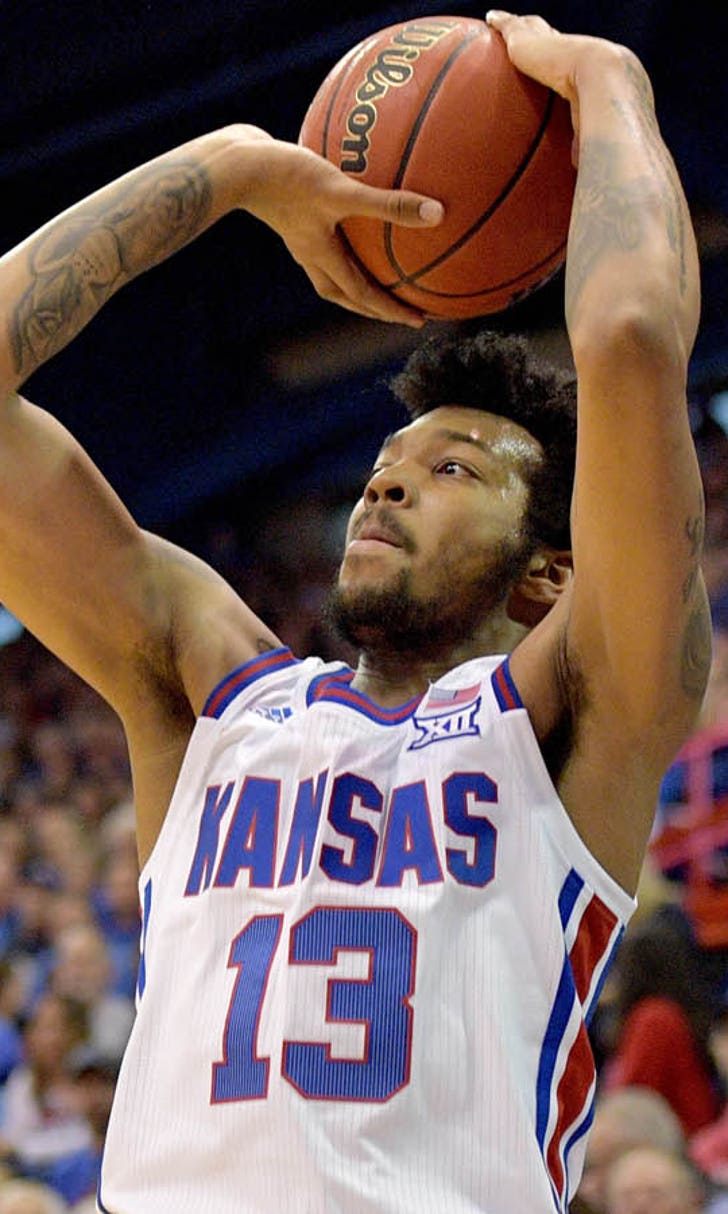 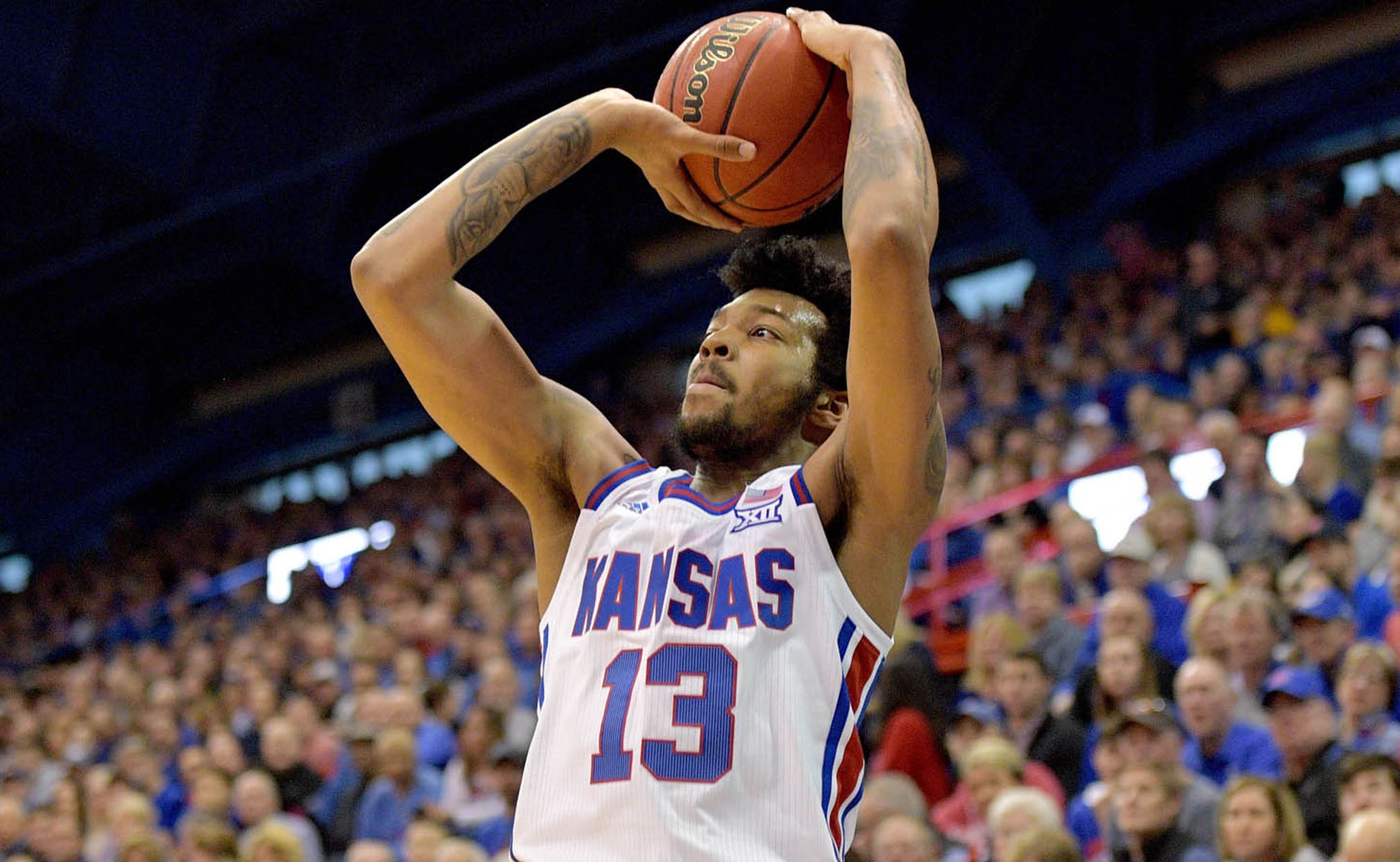 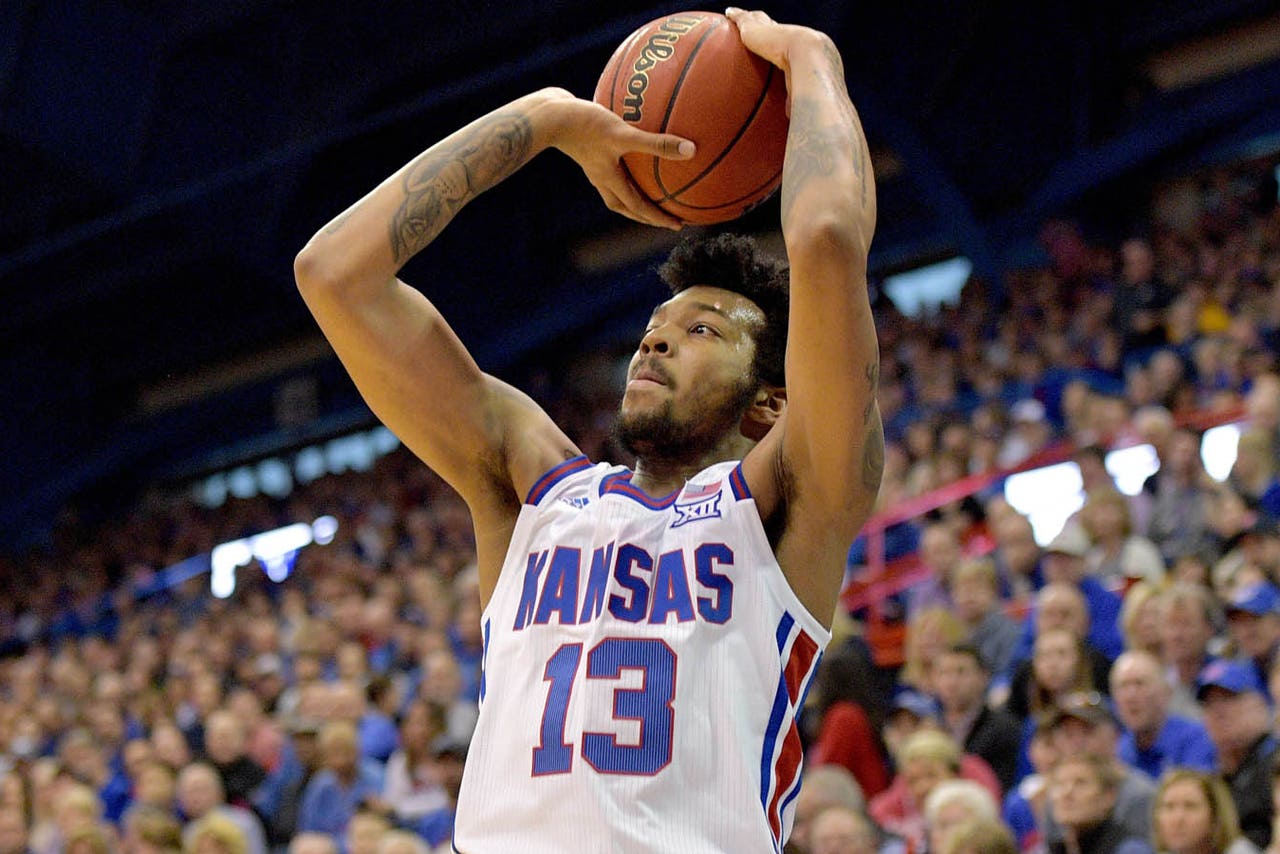 LAWRENCE, Kan. — Kansas forward K.J. Lawson says he plans to transfer for the second time, this time as a graduate transfer. That would leave him with two years of eligibility remaining.

He appeared in 42 games and averaged 11.5 points and seven rebounds while at Memphis.

His decision Friday could be a sign that Dedric Lawson is planning to declare for the NBA draft a year early. Dedric Lawson averaged 19.3 points and 10.3 rebounds last season.

Earlier this week, point guard Charlie Moore announced he would be transferring from Kansas.

Big 12
share story
those were the latest stories
Want to see more?
View All Stories
Fox Sports™ and © 2020 Fox Media LLC and Fox Sports Interactive Media, LLC. All rights reserved. Use of this website (including any and all parts and components) constitutes your acceptance of these Terms of Use and Updated Privacy Policy. Advertising Choices. Do Not Sell my Personal Info