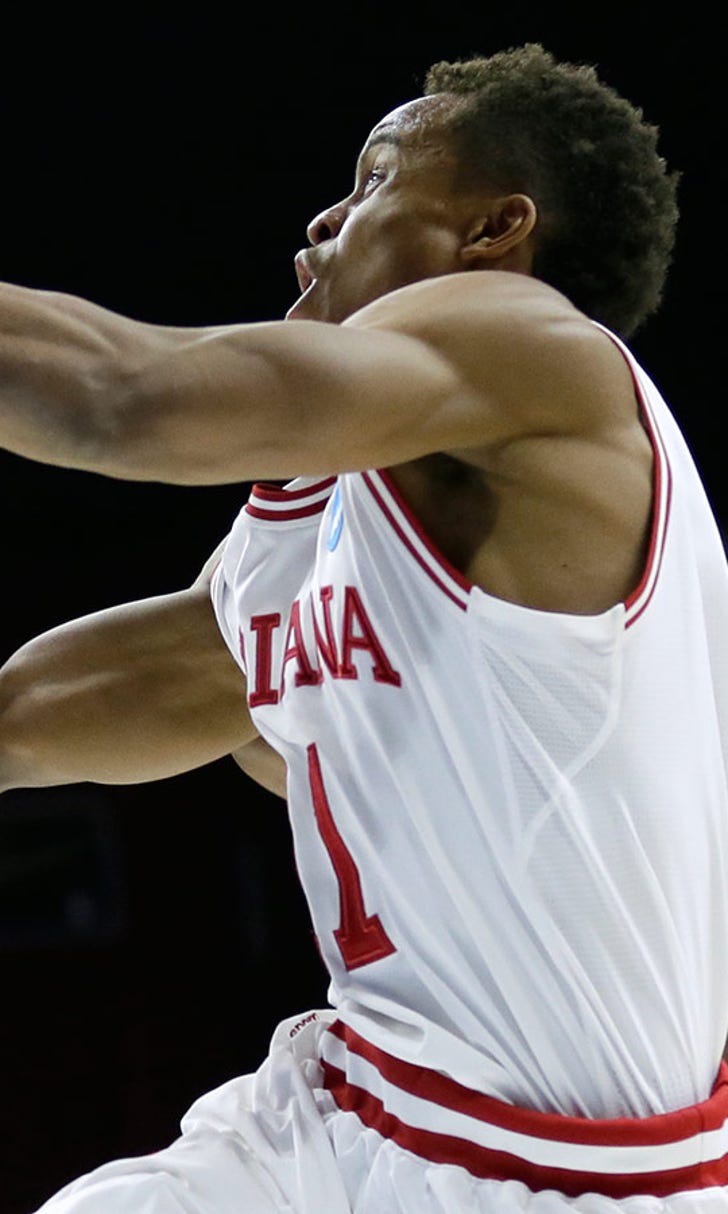 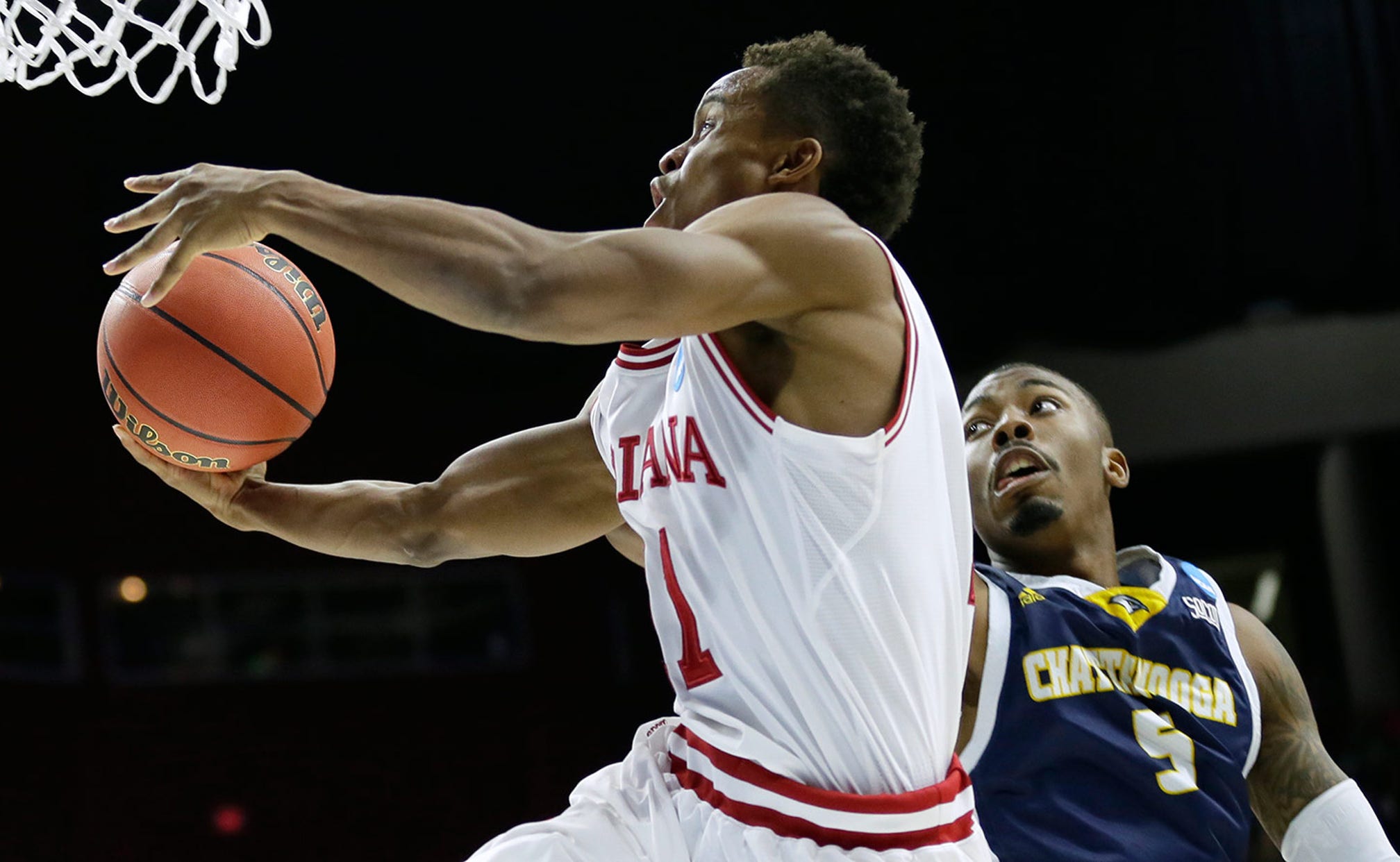 Indiana-Kentucky: A dream matchup four years in the making 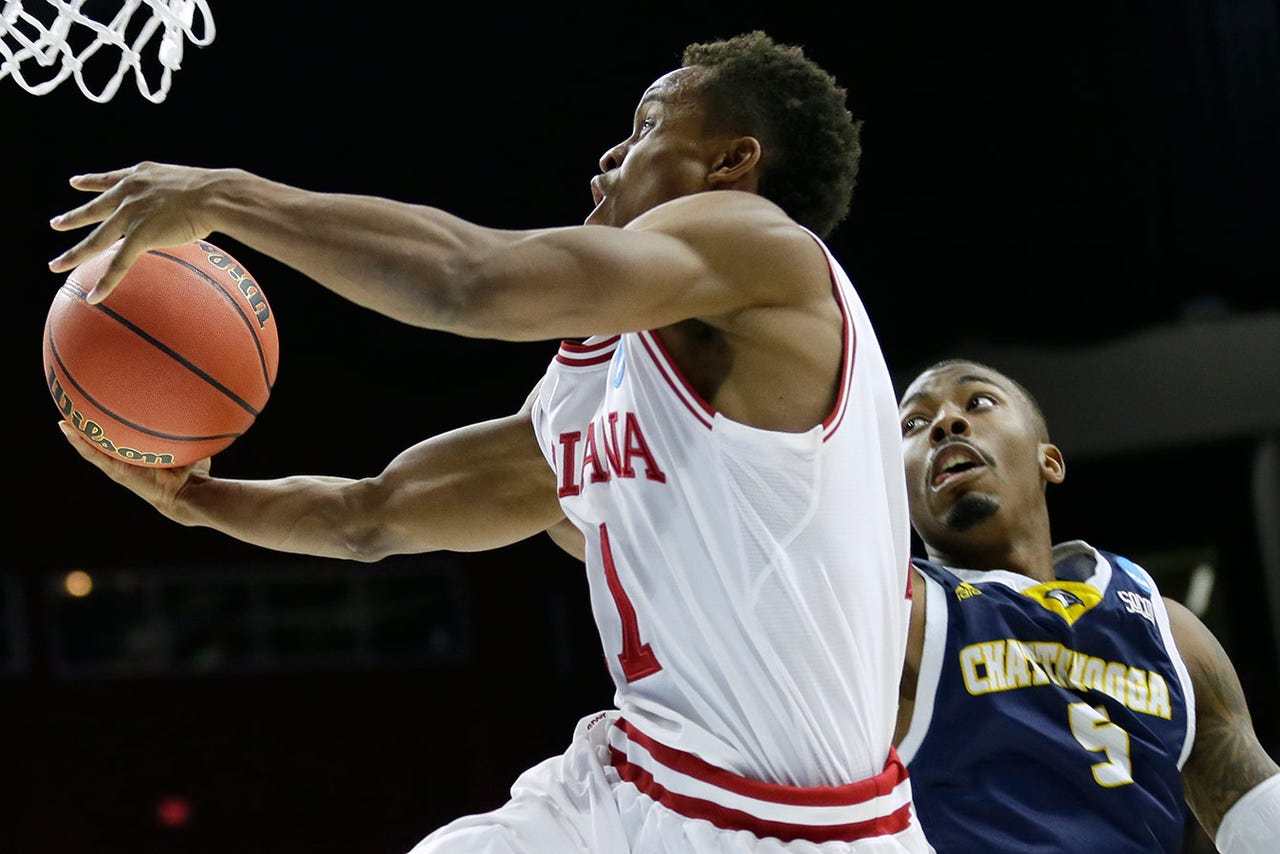 DES MOINES, Iowa -- It seems like a matchup as juicy as Kentucky-Indiana should come in the Sweet 16 at the earliest.

Instead, fans will get the much-anticipated renewal of the rivalry in the second round of the NCAA Tournament. The 57th meeting between the fourth-seeded Wildcats and the Hoosiers on Saturday promises to be a good one, too. 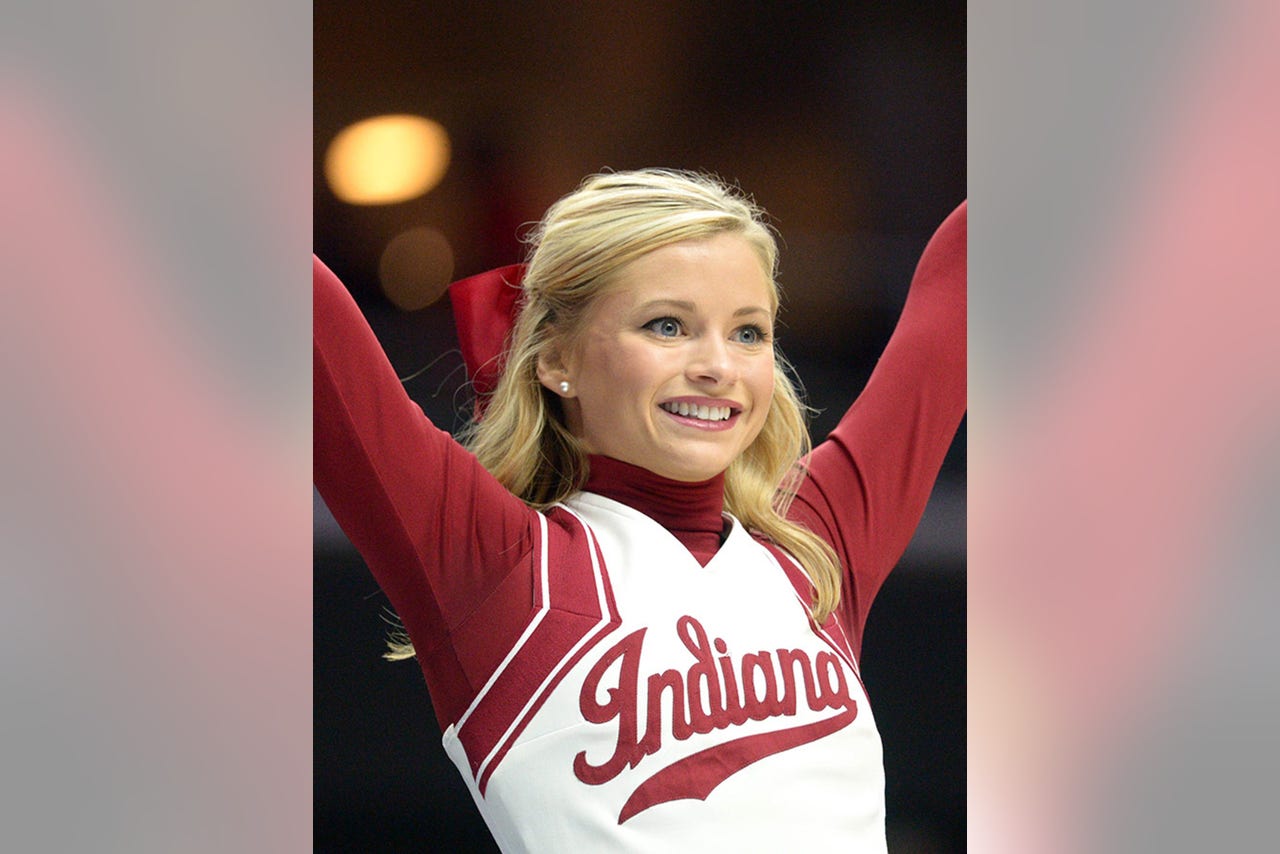 Kentucky (27-8) and Indiana (26-7) -- ranked 10th and 14th, respectively, in the final poll of the season -- haven't played each other since 2012. The hiatus came following a raucous court storming in Bloomington and a dispute over whether to play at neutral sites or on campus.

After dominant first-round wins, the Wildcats and Hoosiers need to go through each other yet again to reach the East Region semifinals.

"I wish we weren't playing them (Saturday). I wish it was later down the road. But it is what it is," Indiana coach Tom Crean said.

The game pits two of the nation's best point guards in Kentucky sophomore Tyler Ulis and Indiana senior Yogi Ferrell. Ulis was among five Wildcats in double figures with 10 points, adding a team-high seven assists as the Wildcats rolled to an 85-57 win over Stony Brook.

"Tyler is dragging us across the finish line. He's our leader. Our floor general. Our coach on the court," Wildcats guard Isaiah Briscoe said.

Ferrell was brilliant in a 99-74 thrashing of 12th-seeded Chattanooga in the opening round, notching his first double-double of the season with 20 points and 10 assists.

"They both play extremely hard, extremely smart. (They) know how to create fouls, know how to turn down pick-and-rolls, know when to speed up their team and when to say, 'Hold up, guys, let's play basketball here,'" Kentucky coach John Calipari said in comparing Ferrell and Ulis.

Here are some other things to know for one of the most anticipated matchups of the tournament's first week:

Indiana's free-flowing offense will face a major challenge in Kentucky's ability to stifle opponents with its length and athleticism. Indiana's ball movement, spacing and shot-making were on full display against the Mocs, as the Hoosiers shot 65 percent, hit 10 3-pointers and had nearly twice as many assists as turnovers. But the Wildcats set an NCAA Tournament single-game record with 15 blocks against Stony Brook, which missed 24 of its first 27 shots.

"You've got to move the ball, wear them down a little bit. Try and get those bigs out, penetrate the ball into the lane, kick it out and just find a way. You especially can't go in there and drive in on those bigs," Ferrell said.

Neither Crean nor Calipari said that the excitement surrounding Saturday's matchup would likely change the status of their once-annual matchup. The sticking point appears to be Calipari's desire to make it a neutral-site series.

"When (former Indiana) coach (Bob) Knight was there, it was always a neutral game and that's all I proposed," Calipari said. "I even said, 'Let's play it in Indianapolis every year, play it in the football stadium. We will get 75 or 80,000 people there and it will be a crazy game.' I understand they need home games and that's what they want."

Crean said he would like to see the schools find a way to play each other regularly, but he didn't sound very optimistic that would happen.

"I don't think anybody has ever closed the door on the series, and certainly it's not open right now with anything that makes a lot of sense. But hopefully, someday it will," Crean said.

Crean and Calipari last faced off in the Sweet 16 in 2012, when Kentucky beat Indiana 102-90, a game that still haunts Crean.

"I didn't envision us missing seven layups in that game and two dunks," Crean said. "I still look at that one and I see the misses more than I see the 92 points that we scored."

Jamal Murray, Kentucky's leading scorer, scored 15 of his 19 points in the second half and added seven rebounds and a pair of blocks in the win over Stony Brook. Isaiah Briscoe was just as effective, with 13 points and 11 rebounds.

"They're fast and athletic and we have to get back in transition and take out their half-court sets," Indiana's Nick Zeisloft said.

"Bob Knight, he was the guy that threw the chair, right? That's about all I can associate with him. I don't know. I never really watched a lot of basketball growing up." -- Kentucky forward Derek Willis, when asked what his impression of Indiana was. Willis was born in 1995, a decade after Knight famously tossed a chair during a home loss to Purdue.