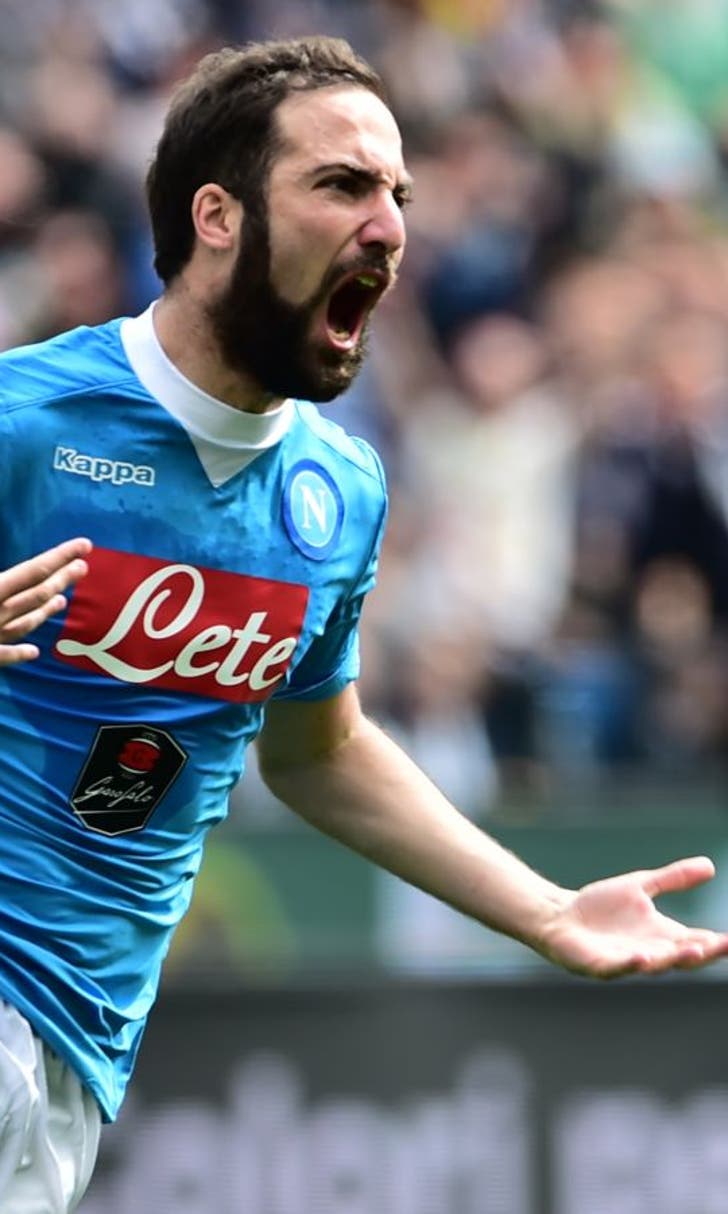 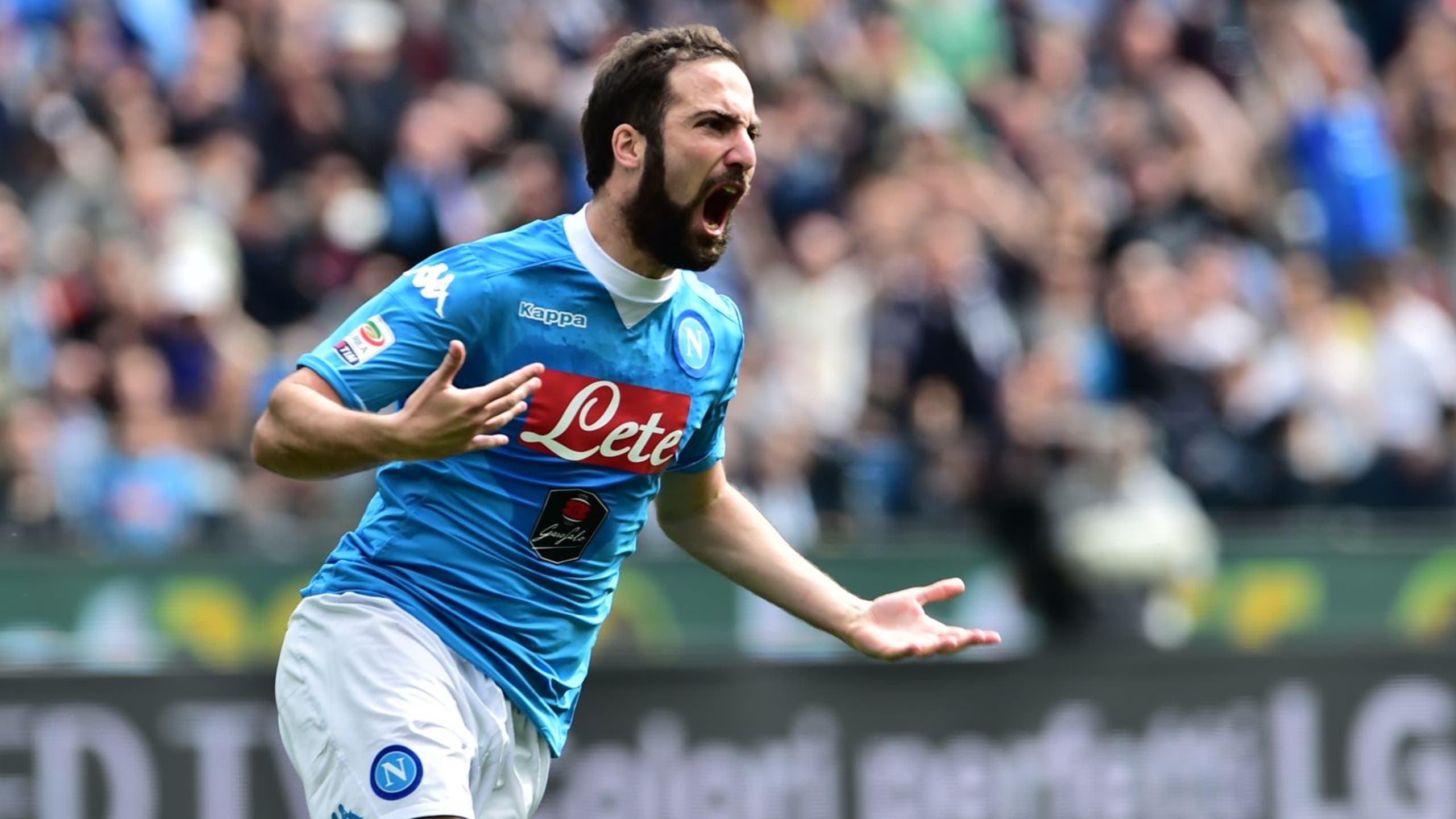 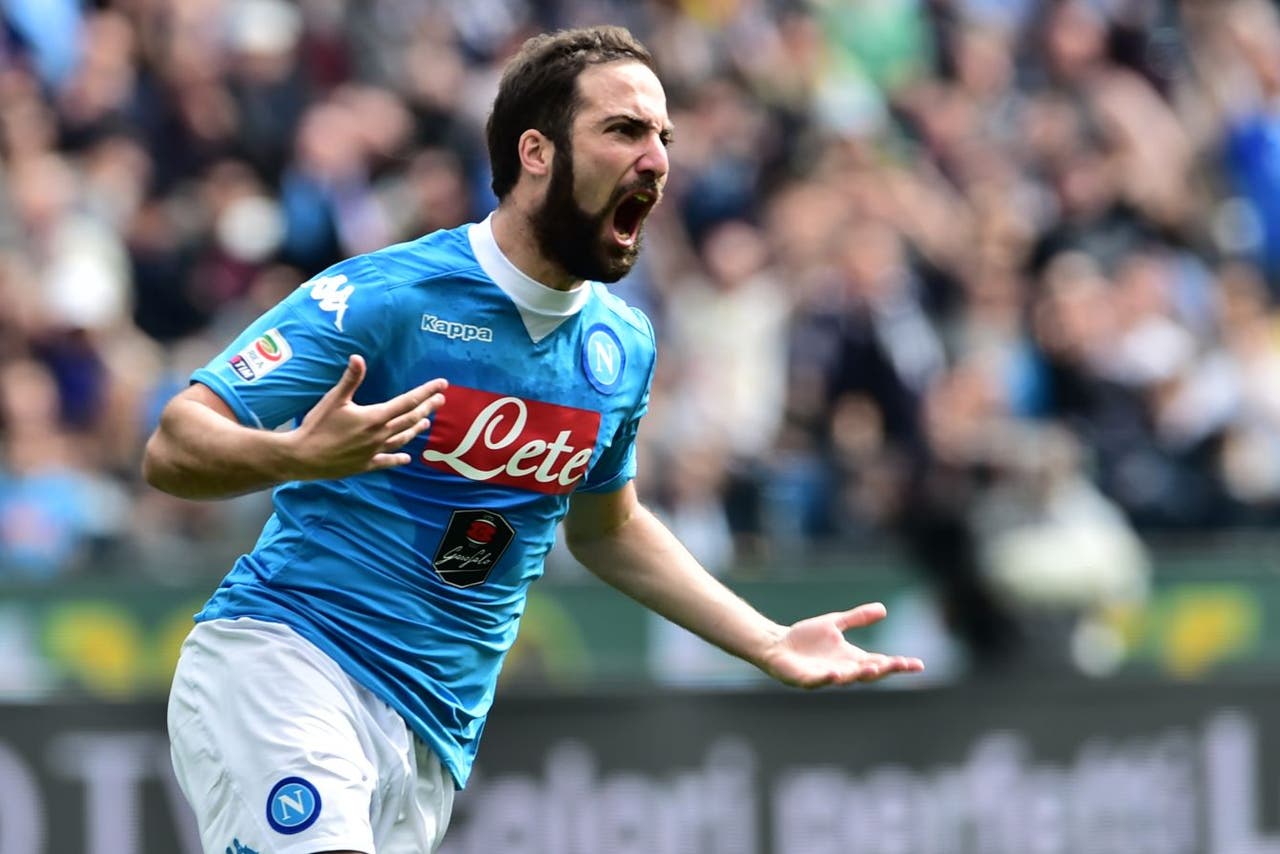 Antonio Conte is confident of completing a £45m ($65.2m) deal for Gonzalo Higuain - and that could open the door for Diego Costa to go to China.

Liverpool will attempt to lure defender Ben Chilwell from Leicester City in the summer.

Southampton fear that Ronald Koeman doesn't want to extend his contract and have targeted Bournemouth's Eddie Howe as a long-term replacement.

Tottenham had to restrain reserve goalkeeper Michel Vorm during the melee at full-time at Stamford Bridge on Monday.

Chelsea boss Guus Hiddink was forced to hold back a member of club staff outside Tottenham's dressing room after Monday's fractious 2-2 draw saying "I'm the boss - listen to me and do as you're told".

Manchester United will have to pay Jose Mourinho at least £10m a year for him to become their new manager.

Tottenham players blame Chelsea star Cesc Fabregas for causing the brawl during Monday's Battle of the Bridge by slapping players in the groin and using verbal abuse.

Leicester City's players will receive no extra bonus for winning the title than if they had finished seven places off the bottom, but plans are in place to go to Las Vegas.

Stoke forward Bojan Krkic is not happy with his lack of playing time having begun three matches in three months.

Leicester's title glory does not come close to Nottingham Forest's victory in 1978, says Viv Anderson who was part of Brian Clough's team.

Thibaut Courtois is set to leave Chelsea for Premier League rivals Liverpool in the summer.

Cesc Fabregas has been accused of sparking the ugly scenes at the end of Chelsea's Stamford Bridge battle with Tottenham by slapping the nether regions of Spurs players and staff.

Real Madrid boss Zinedine Zidane believes not making the Champions League final would be a failure this season.

Leicester defender Robert Huth can still get involved in his side's title celebrations on Saturday even if he is banned for the home game against Everton following his charge for violent conduct with Marouane Fellaini.

Leicester are fighting the imposition of a £10m fine in a financial fair play case.