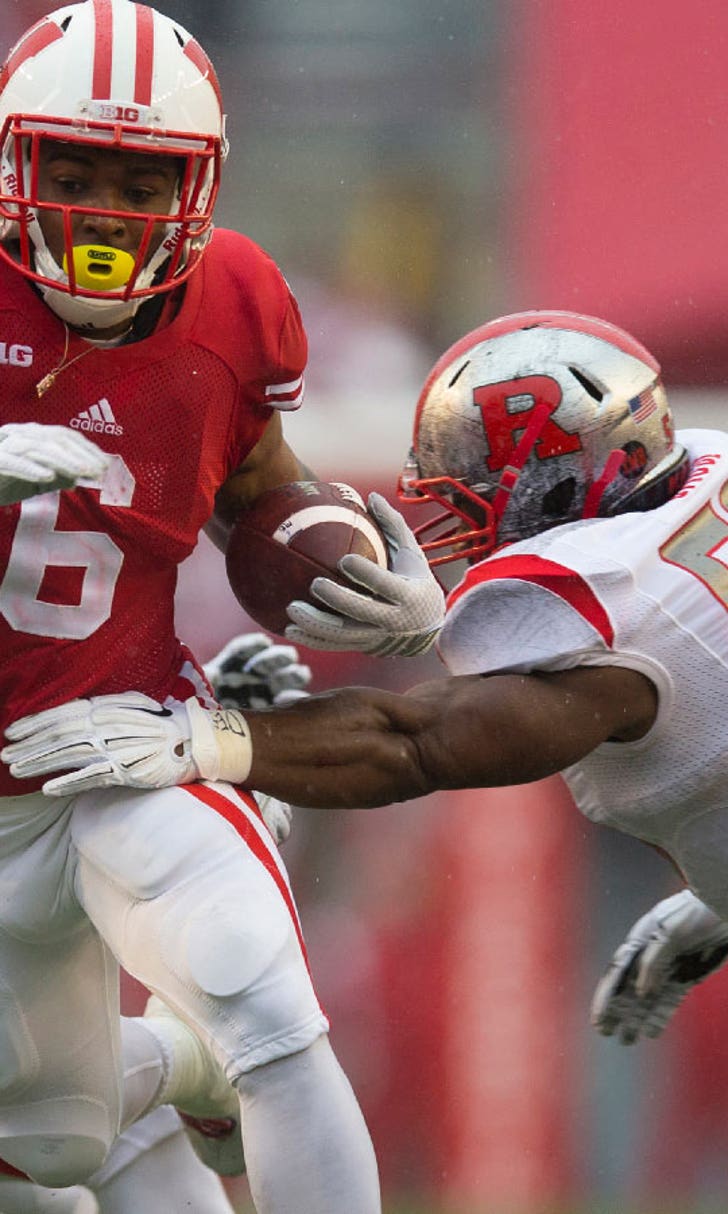 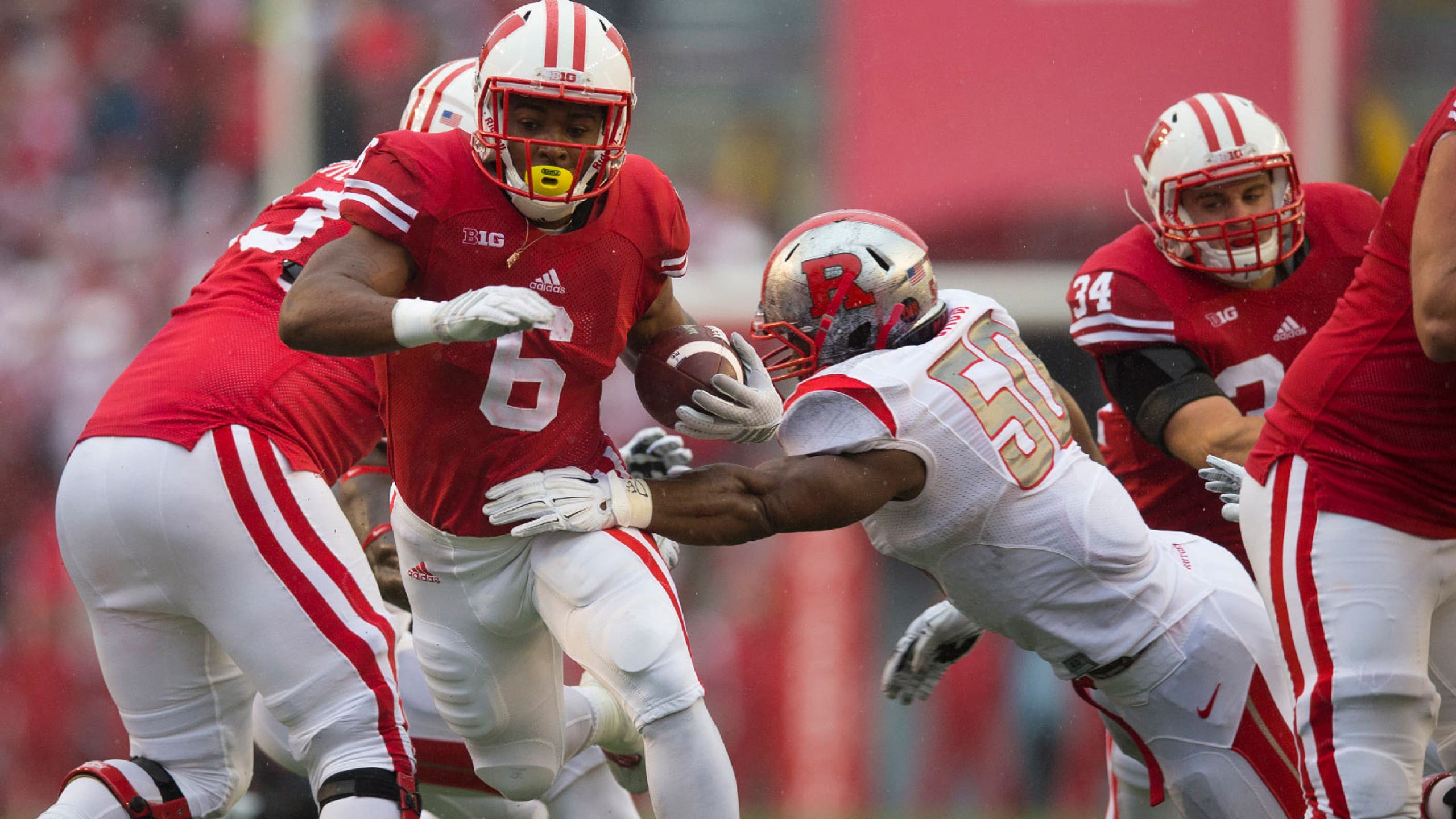 How the Badgers ran and passed: Game 9 vs. Rutgers 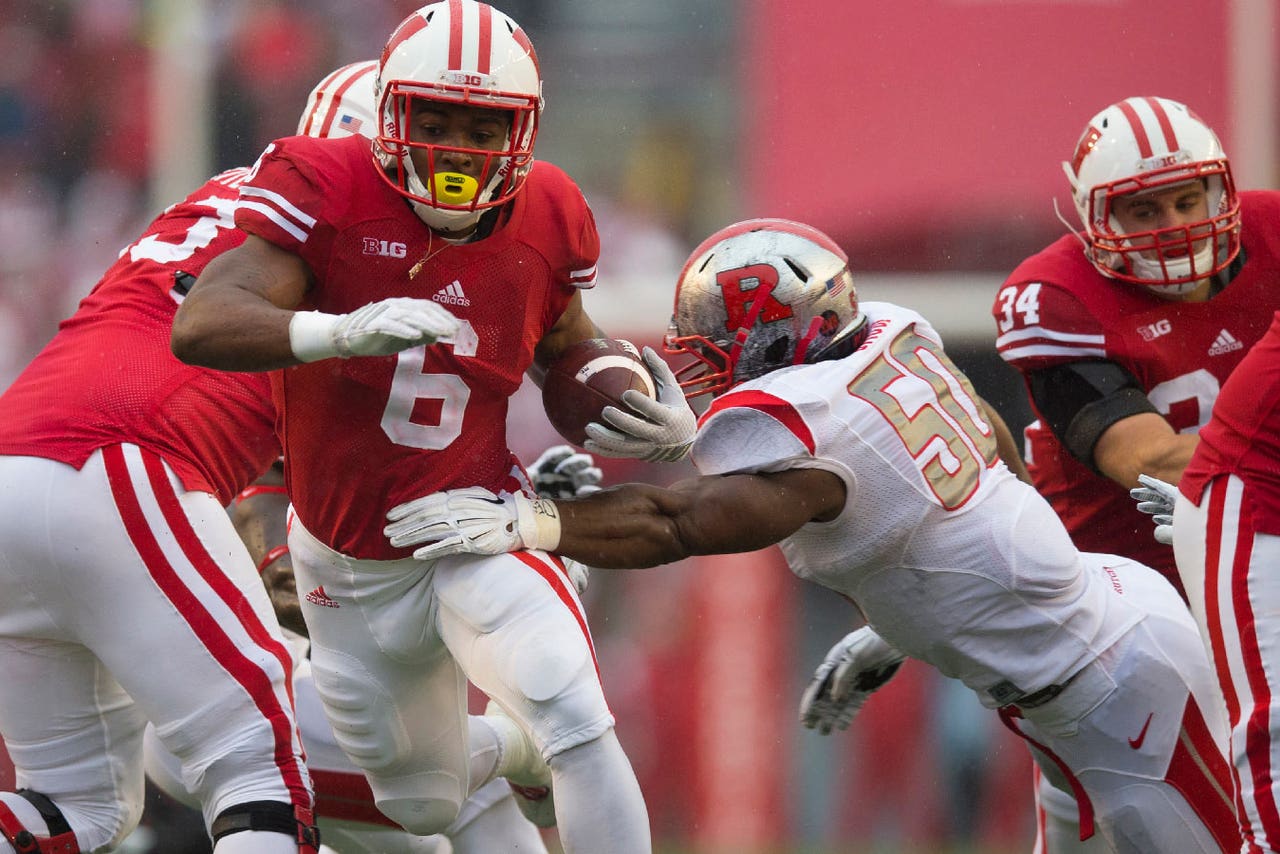 Time for this week's look at the directions and success of Wisconsin's run game, as well as the targets thrown to by Badgers quarterbacks.

Two weeks ago, things were different because of the quarterback. This past Saturday, it was the running back as Corey Clement played for the first time since the opener.

While the running perspective had a different flavor, the passing game remaned virtually the same as Alex Erickson contiunes to be the main target for Joel Stave . . . by a long shot.

Here's the key to the tables below: