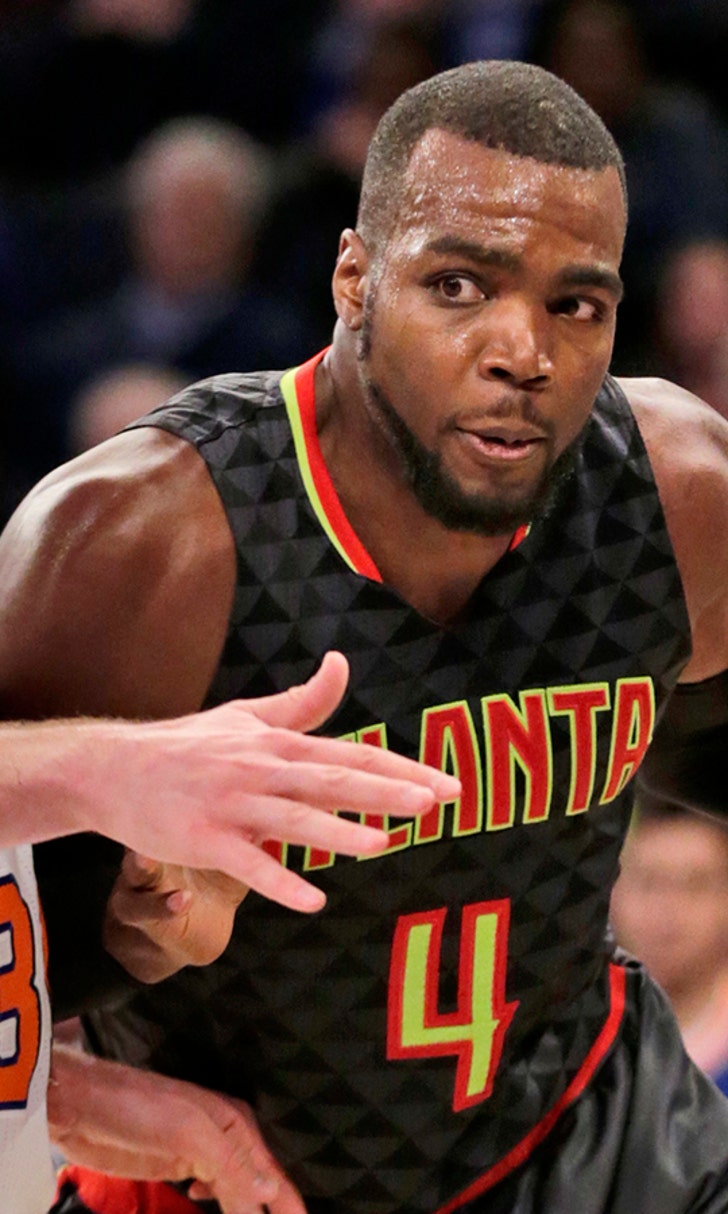 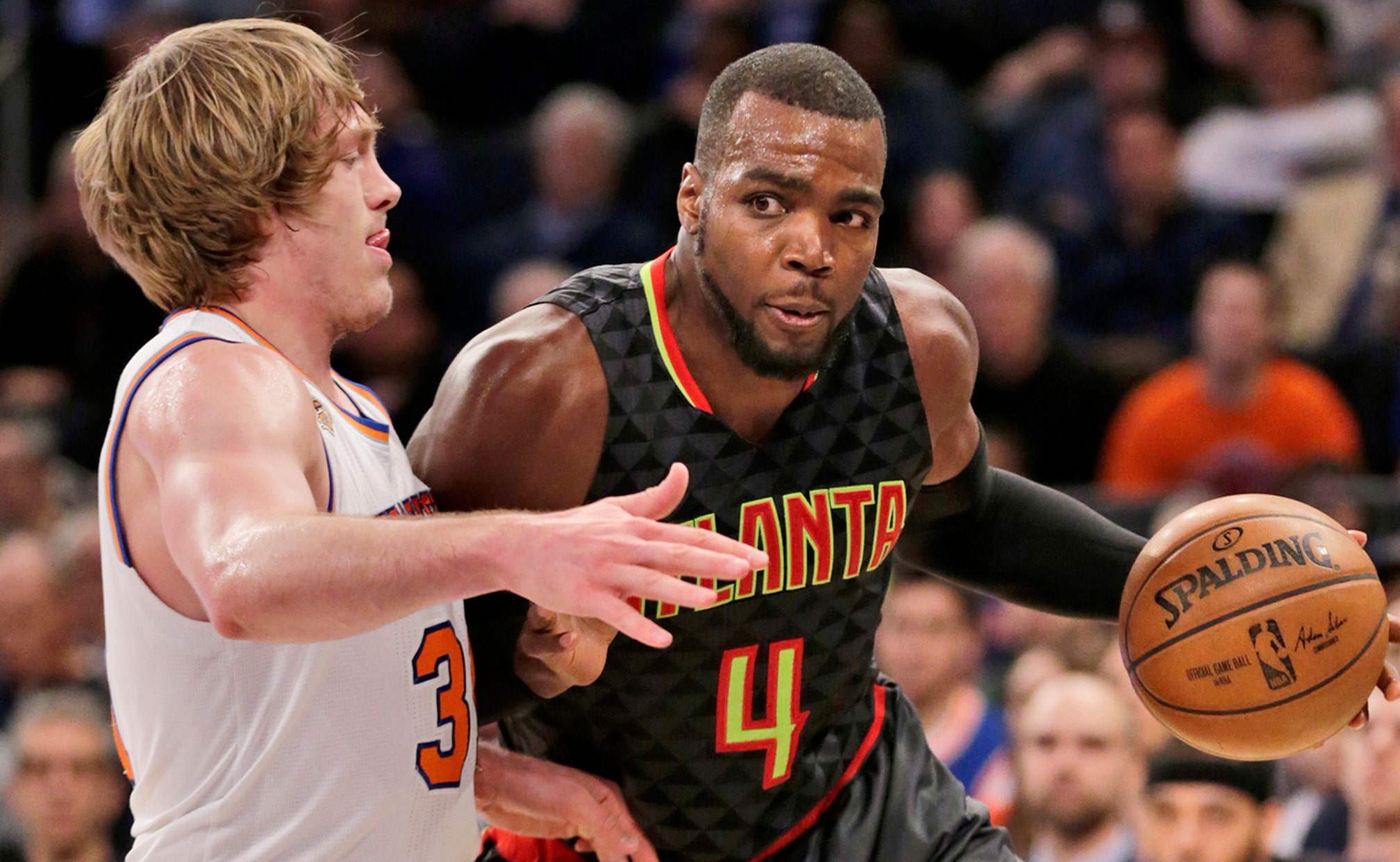 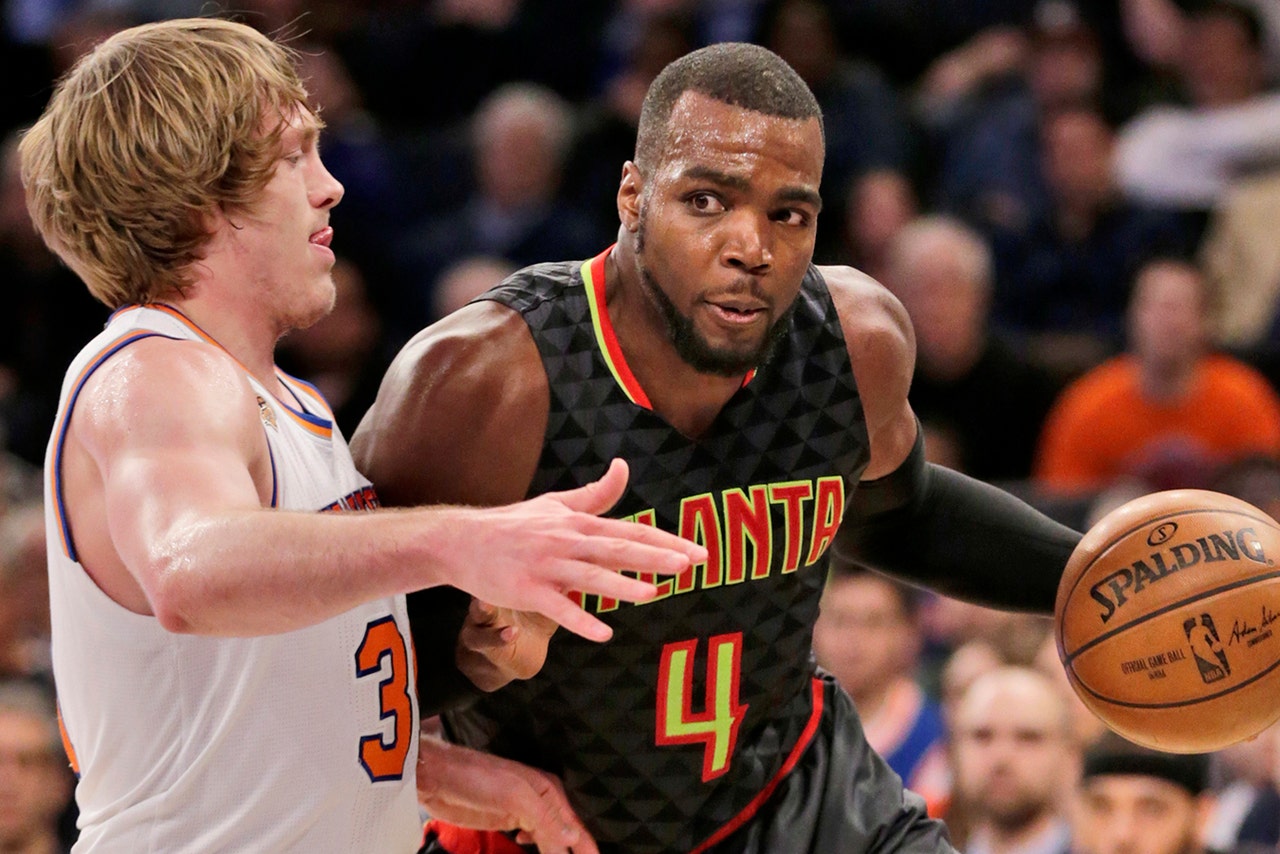 The Atlanta Hawks' star forward earned his fourth consecutive All-Star bid on Thursday night by being named to the Eastern Conference’s reserves headed to New Orleans. The NBA All-Star reserves were selected by league coaches.

In the post-Horford aftermath, the 31-year-old Millsap has helped a resurgent Hawks team jump back into the upper echelon of the Eastern Conference, winning 12 of their past 15 games to pull within striking distance of the top seeds as February looms. The 6-foot-8 “Anchorman” has (once again) been the centerpiece of the push. Millsap is averaging 18 points, 8.1 rebounds and 3.8 assists per game to pace the Hawks on both ends of the floor.

Though he’s fallen off his career-best efficiency pace set last season, Millsap remains one of the league’s most reliable options.

The Hawks rank top-seven in defensive rating for the third consecutive season thanks in large part to their big man’s versatility.