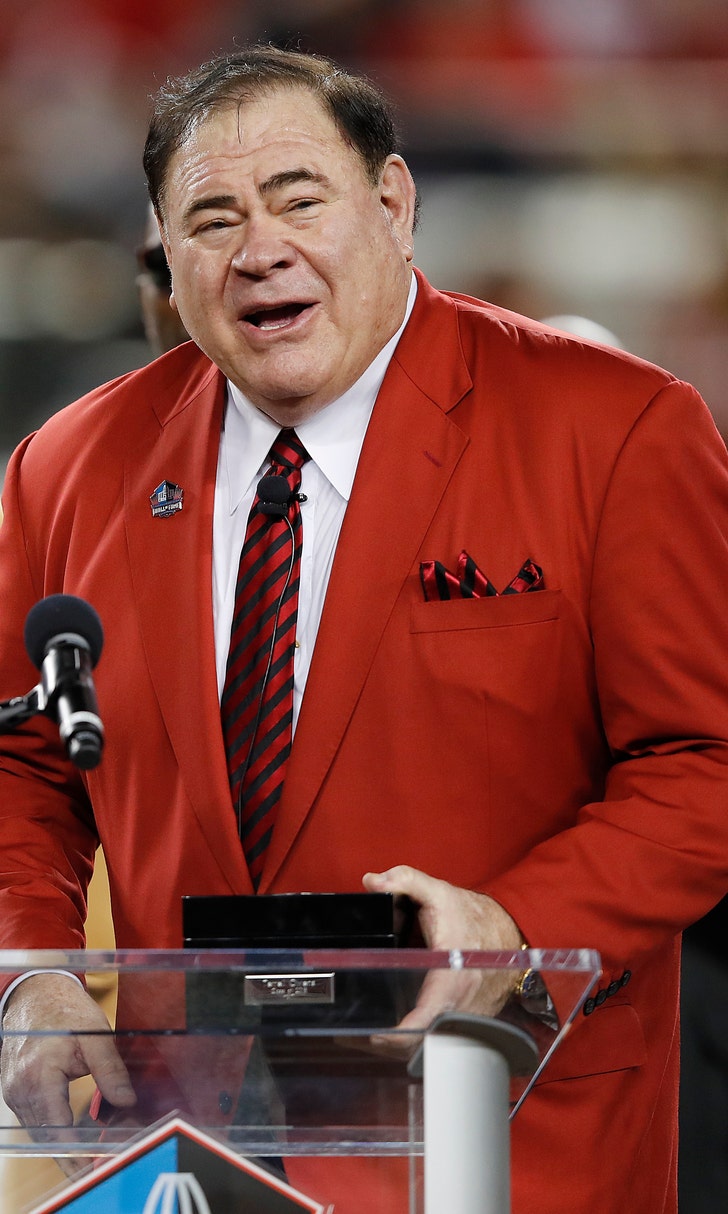 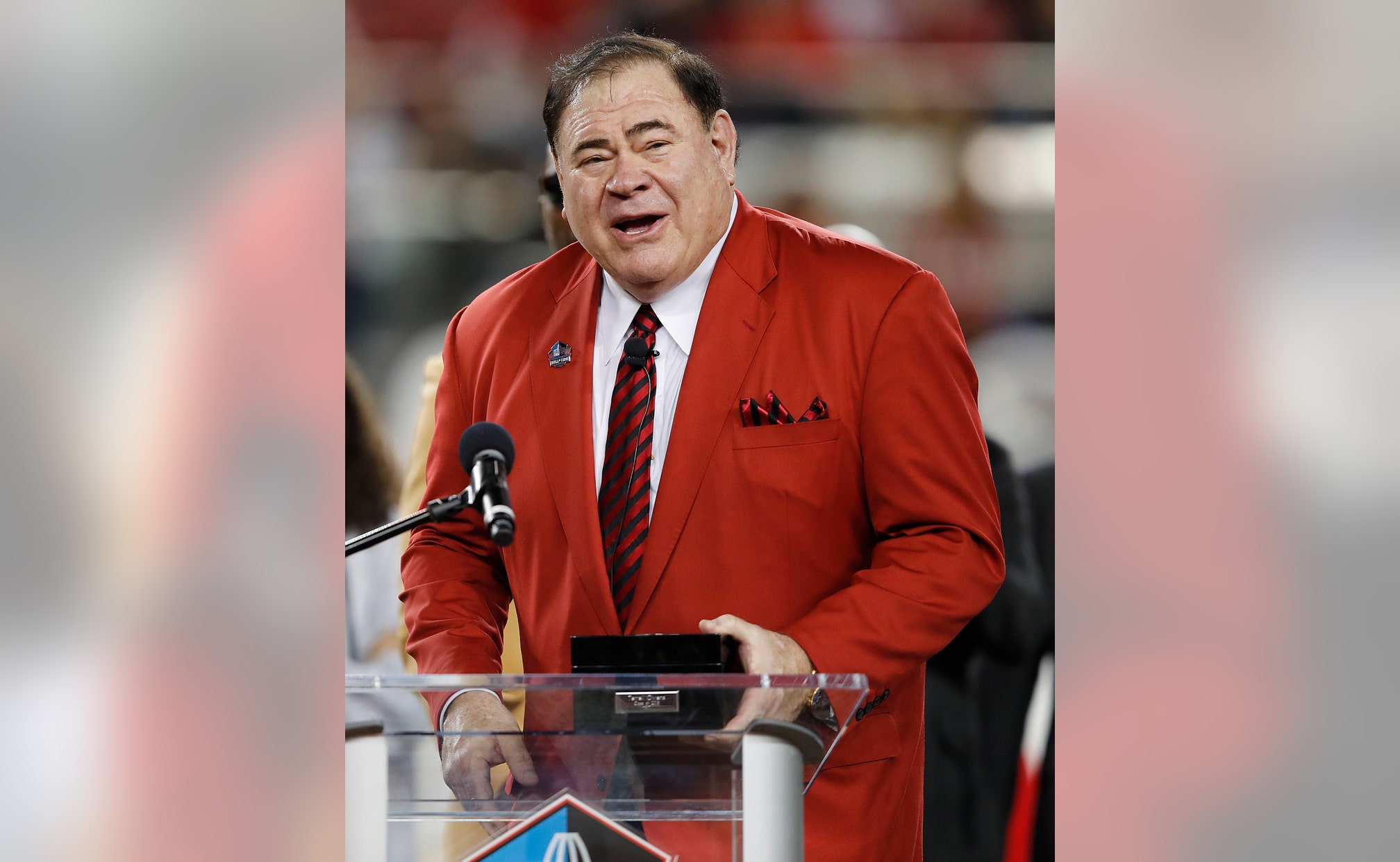 David Baker is remaining president and CEO of the Pro Football Hall of Fame under a five-year extension and will take the role of chairman of Johnson Controls Hall of Fame Village.

Baker will oversee the $889 million mixed-use development project underway around the Hall of Fame's campus in Canton, Ohio. He began running the hall in 2014.

The Hall of Fame has expanded its imprint throughout football. Baker says the development of the village will result in the first sports and entertainment "smart city. Two major components already are operating: Tom Benson Hall of Fame Stadium and the National Youth Football & Sports Complex.

"David has made a profound impact on raising the profile of the Pro Football Hall of Fame," Hall of Fame running back Curtis Martin said. "His leadership has created a platform for me and other Hall of Famers to use this game as a way to inspire others."

Baker is a former mayor of Irvine, California, and former commissioner of the Arena Football League. His son Sam played for the Atlanta Falcons.

At 6-foot-9 and nearly 400 pounds, David Baker is hard to miss. Jerry Kramer called him "pretty" when Baker knocked on his hotel room door to tell the Green Bay Packers great he made the Hall of Fame last year.

Baker describes the hall as "more than football and more than the worship of football heroes. We all might think these guys fell out of bed great, but what makes them great is ... they have dragged as many people up with them."

Baker points to the growth of the game's popularity beyond the United States. The Hall of Fame is staging a high school all-star game in Mexico this week, where 30 recruits will announce their choice of college. The Black College Hall of Fame is now part of the Canton campus.

Baker will oversee a massive development that received a commitment for more than $100 million over 18 years from Johnson Controls. The village will include the already completed stadium; the youth sports complex; an indoor arena; a center for athletic performance and safety; a player care center; and hotel.

"Great progress has been made," he said. "And I know that the very best is still ahead."

The GOATS, the bad and the Jets
Charlotte Wilder recaps a wild NFL Sunday, including a battle of QB legends, a bevy of QB struggles and one hapless, winless team.
5 days ago

NFL's Top Plays of Week 6
There was a role reversal in New England and a wild touchdown in Philly. Check out the other top plays from NFL Sunday!
October 18