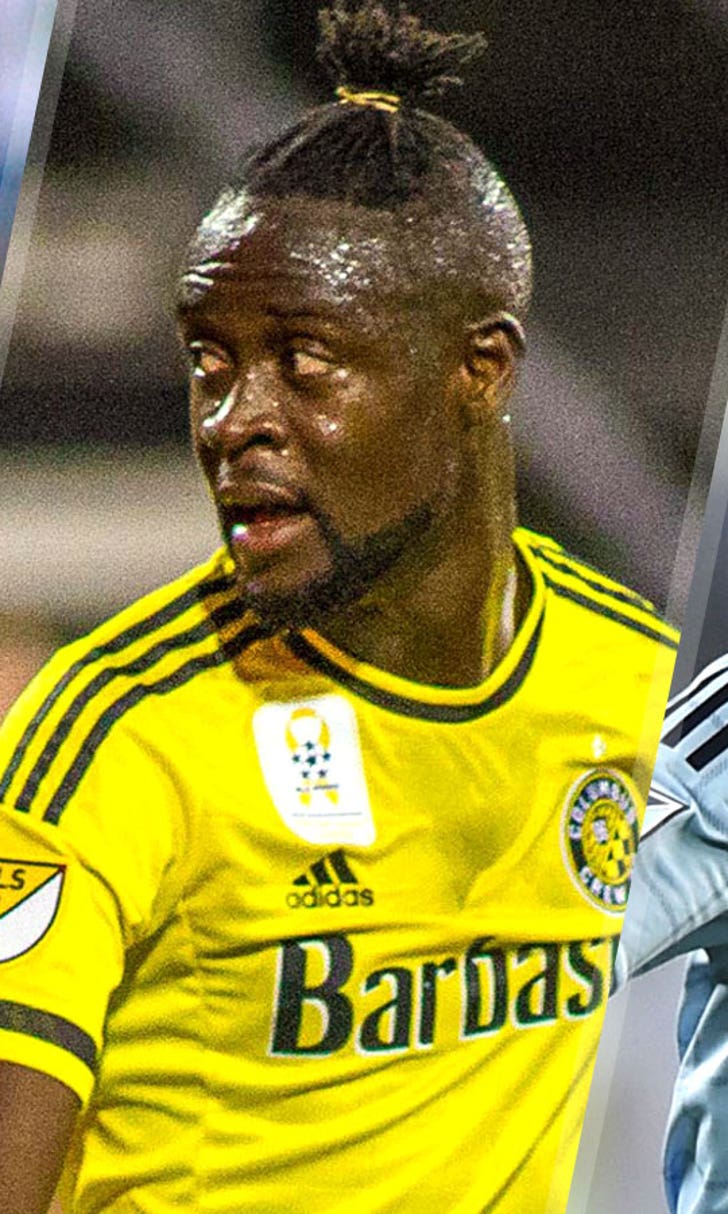 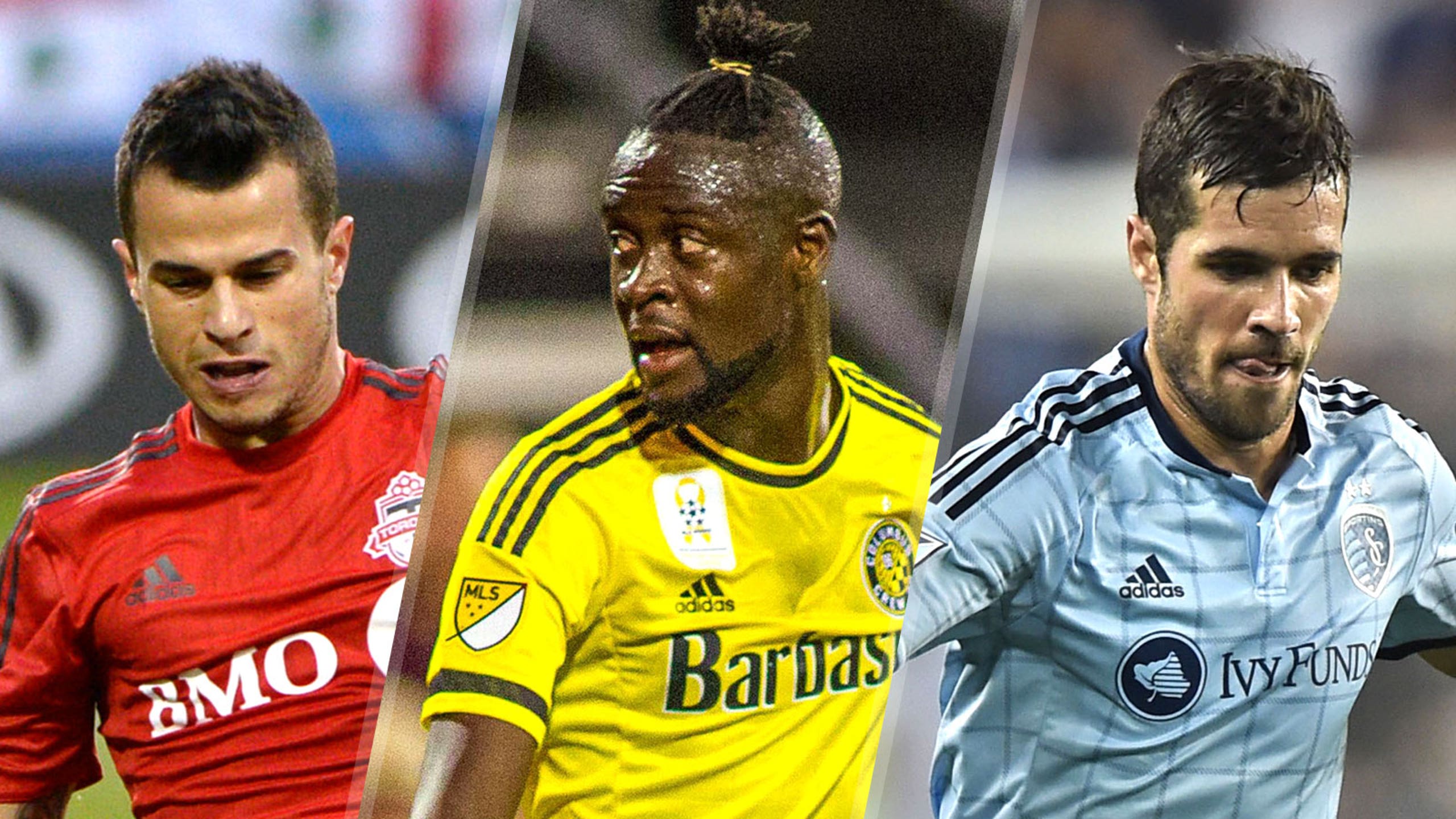 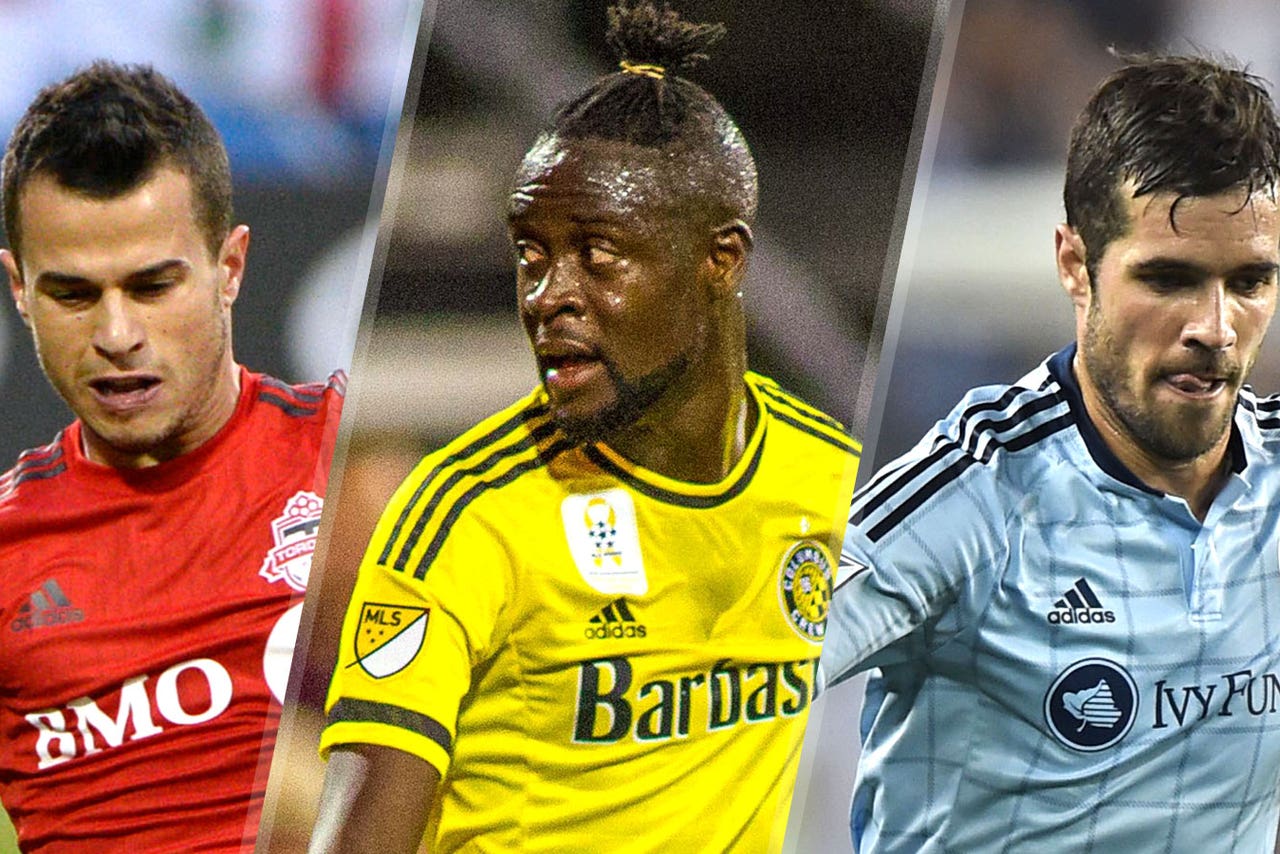 The league announced the finalists on Tuesday for the Landon Donovan MVP honor, which is named for the recently retired MLS and U.S. national team star.

The rookie, defender and coach awards will be announced on Nov. 10, Nov. 11 and Nov. 24, respectively. The MVP award will be handed out Dec. 2.