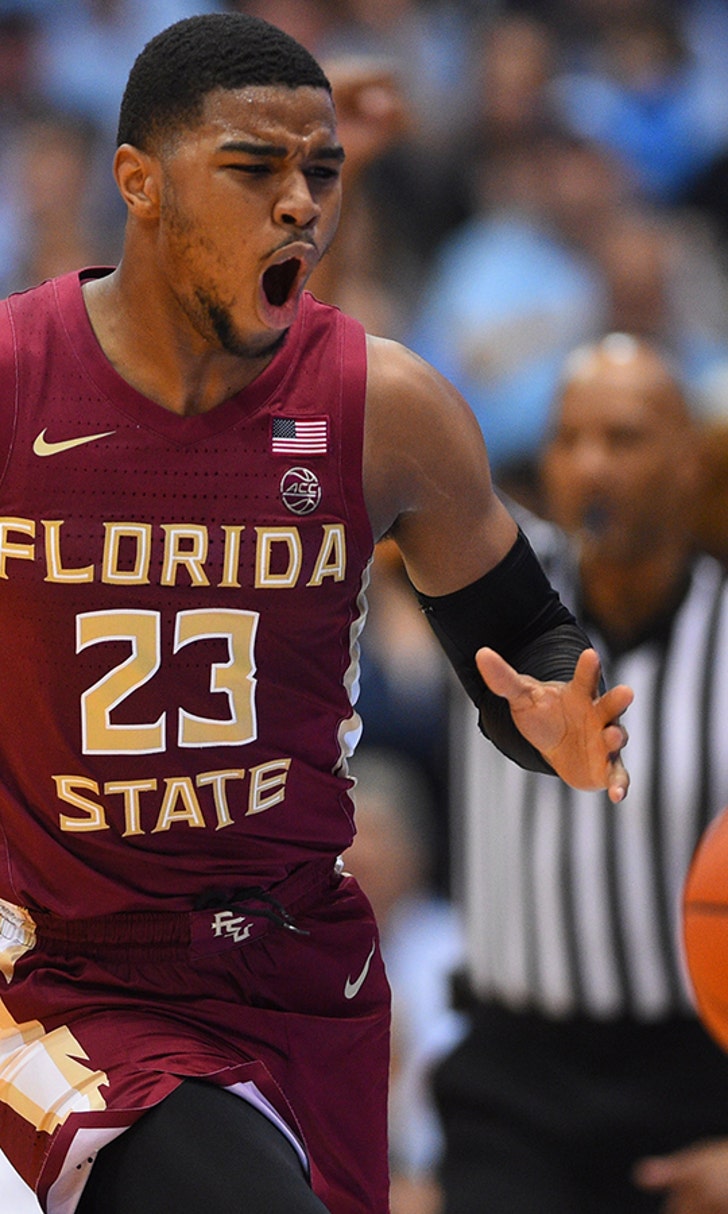 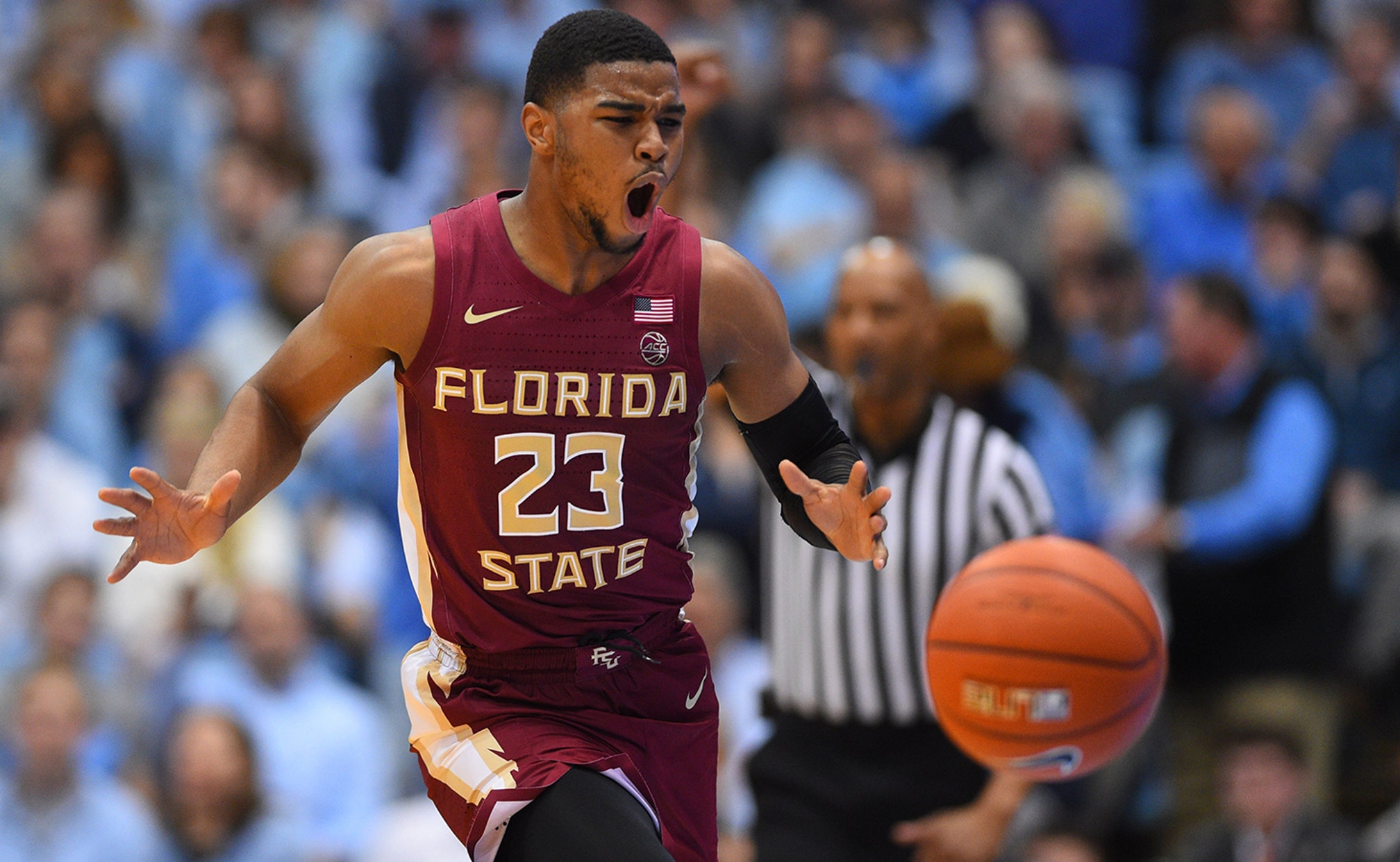 FSU drops 2 spots to No. 18 in most recent AP poll 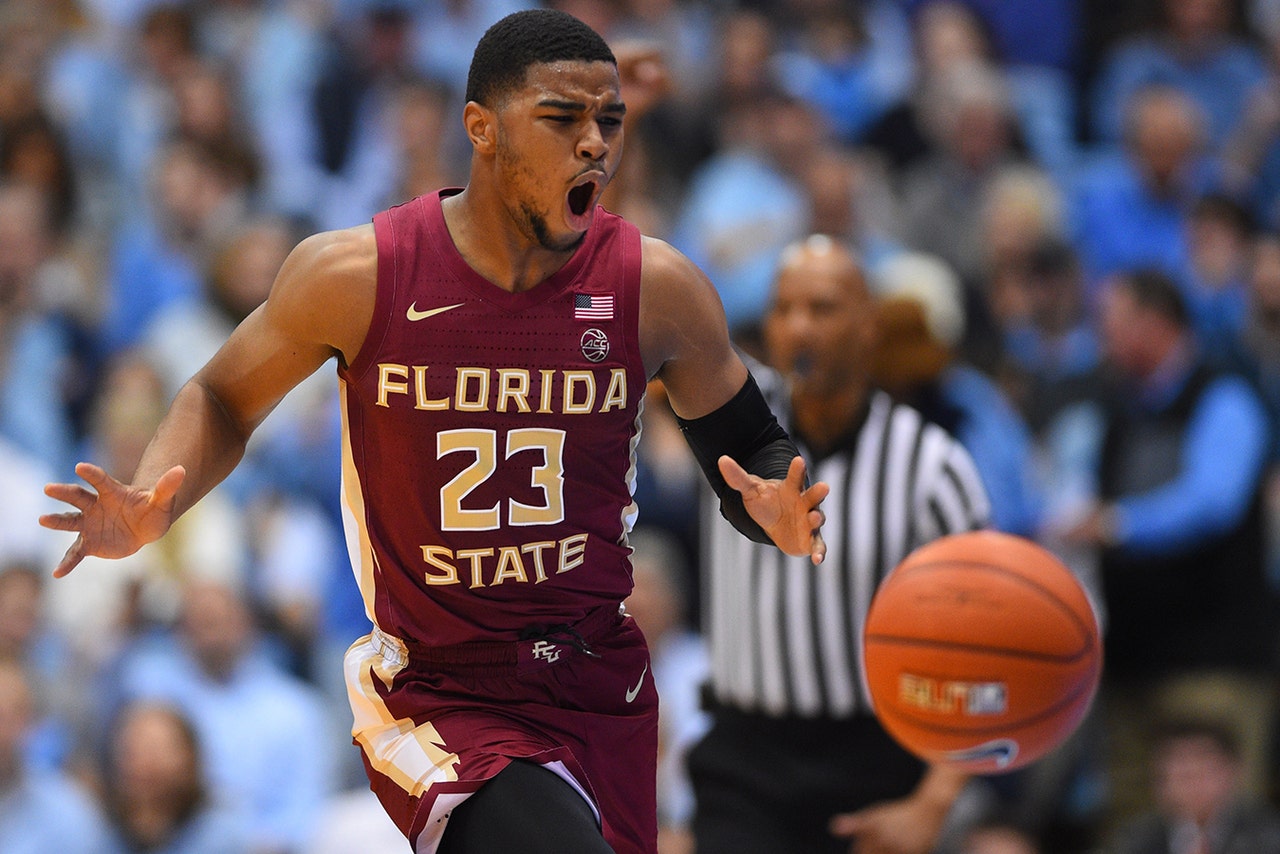 The Zags moved up a spot Monday to begin a second stint at No. 1 this season, both times replacing Duke at the top. They earned 44 of 64 first-place votes.

Gonzaga (27-2) spent two weeks at No. 1 after beating the Blue Devils to win the Maui Invitational in November. Mark Few's team fell out after a December loss to Tennessee followed by another to North Carolina, but it has since won 18 straight games.

Virginia moved up a spot to No. 2 and had 15 first-place votes, while the Blue Devils fell to third after losing at home to rival North Carolina in a game that saw freshman star Zion Williamson go down with an injury to his right knee in the opening minute — complete with the image of his left foot tearing through his shoe as he fell to the floor.

The Florida State Seminoles dropped two spots to No. 18 after a week that saw a win over Clemson and a loss to UNC.

The Tar Heels climbed to a season-high fifth behind Kentucky. Michigan State, Tennessee, Houston, Michigan and Marquette rounded out the top 10.

Preseason No. 1 Kansas fell to 15th, the Jayhawks' lowest ranking since January 2014.

There were three new additions to this week's poll, headlined by Wofford checking in at No. 24 for the first AP poll appearance in program history. The Terriers (24-4) are 16-0 in the Southern Conference and their only losses have come against power-conference teams UNC, Oklahoma, Kansas and Mississippi State.

Cincinnati and Washington both re-entered the poll, while Louisville, Iowa State and reigning national champion Villanova slid out.