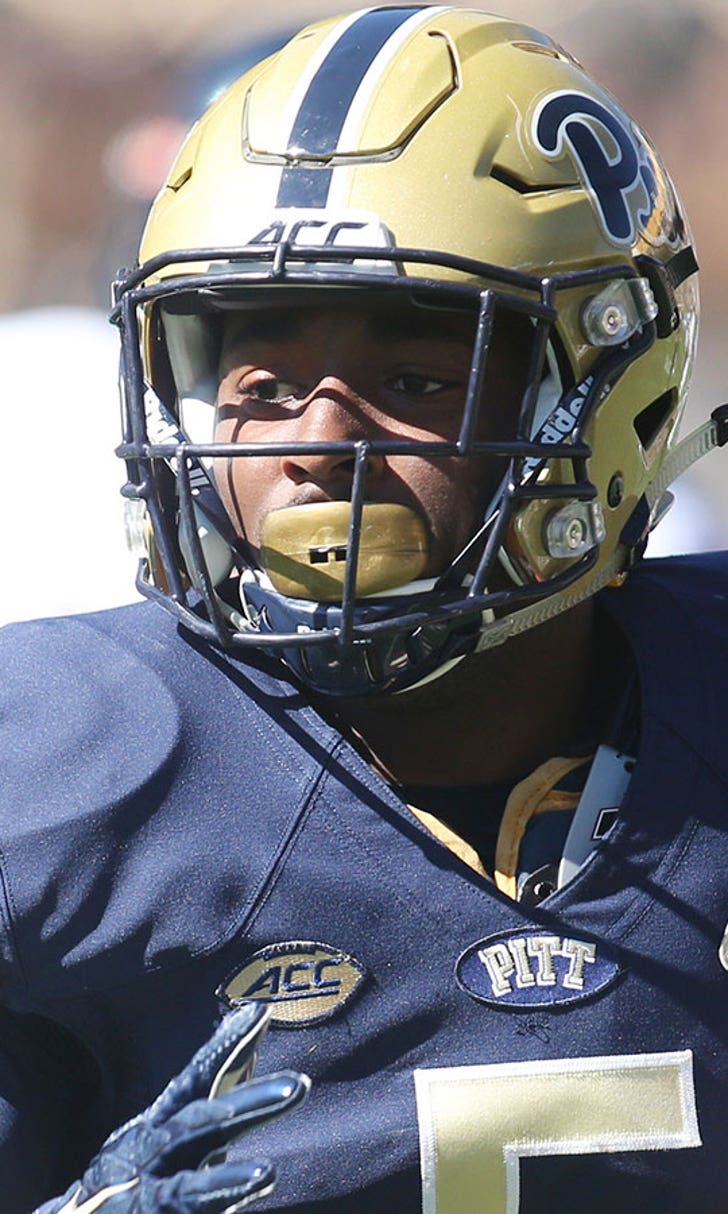 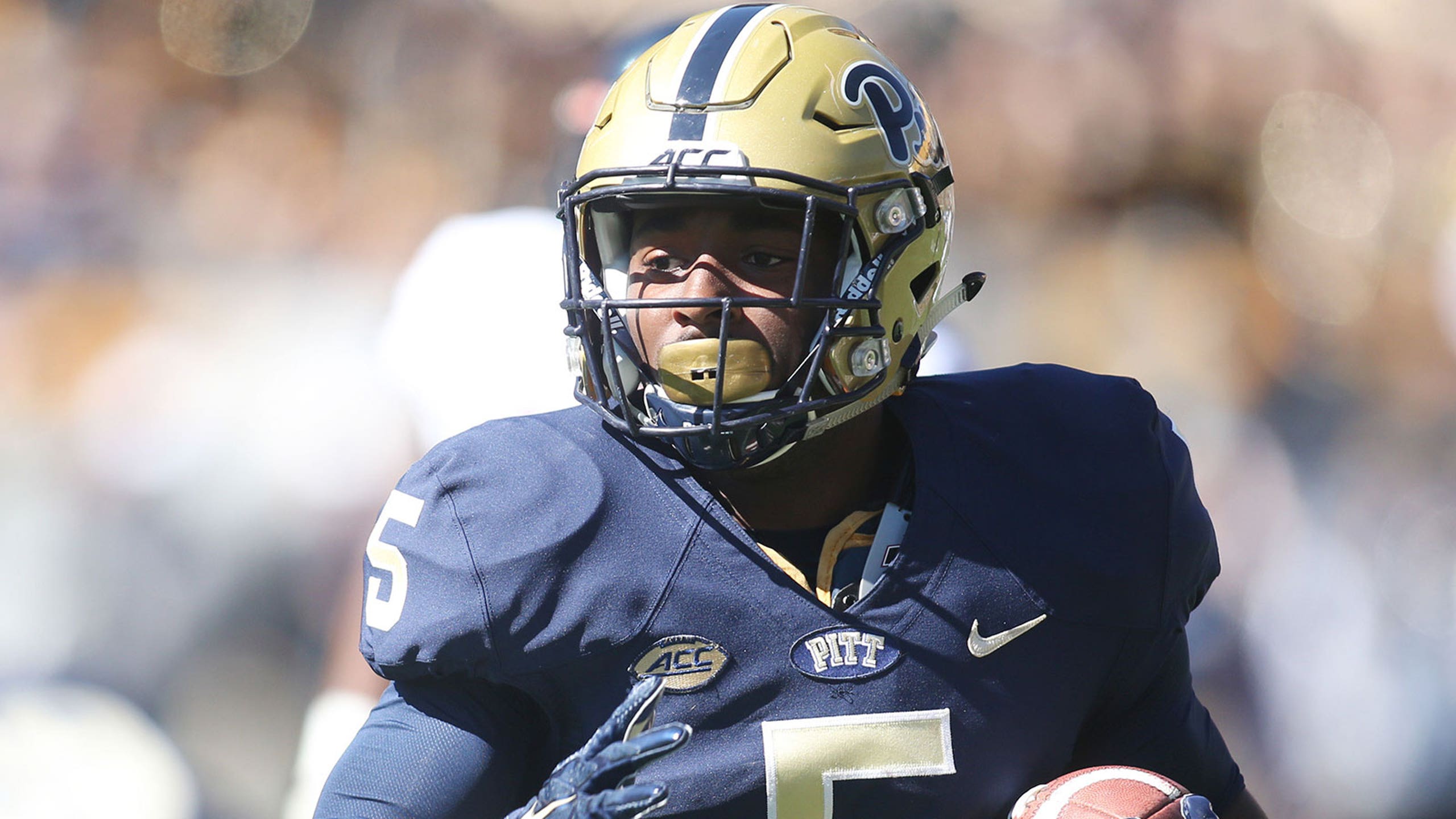 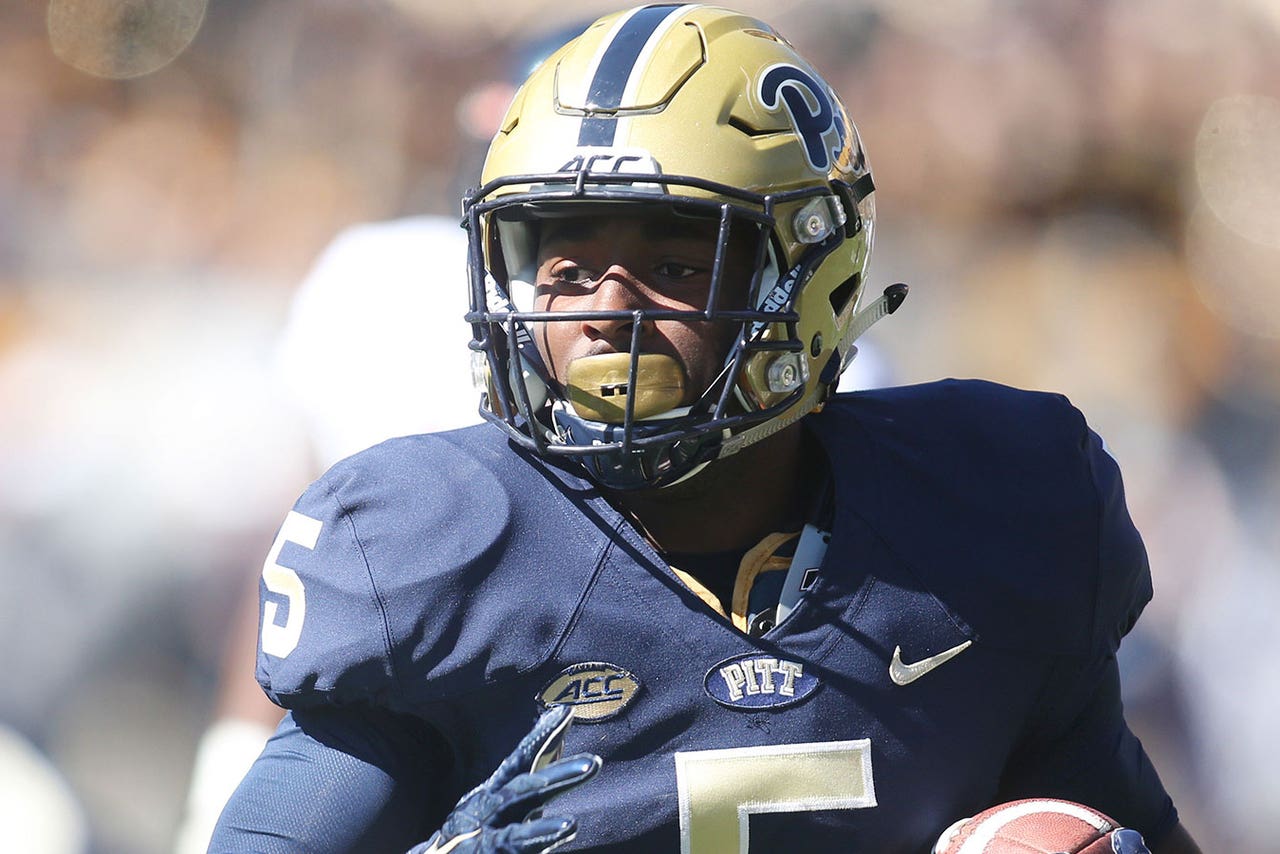 Wisconsin appears to have added another running back to its stable.

Chris James, who in December announced he was transferring from Pittsburgh, declared on Twitter that he is "Officially a Badger !!"

Wisconsin was an expected frontrunner for James as soon as he made known his intention to find another school. It was just a matter of him completing his semester at Pittsburgh and being accepted into Wisconsin, which, according to his tweet, has occurred.

James, 5-feet-11 and 210 pounds, was rated a top-25 running back by both Rivals and Scout out of Notre Dame College Prep out of high school. He was recruited by Wisconsin, but chose to attend Pittsburgh -- where Paul Chryst was then the head coach. He was recruited by current Badgers associated head coach/offensive coordinator Joe Rudolph.

As a freshman, James rushed for 437 yards on 87 carries (5.0) average with four touchdowns. However, in his sophomore season, with Chryst now at Wisconsin, was limited to 56 rushes for 253 yards (4.52) and no touchdowns. He did not have a carry in the Panthers' final two games -- vs. Miami (Fla.) and a bowl game vs. Navy. James had just nine carries combined in his previous three games.

James will have to sit out the 2016 season and will have two years of eligibility left. Wisconsin loses senior running backs Corey Clement and Dare Ogunbowale after this upcoming season, leaving James, Taiwan Deal and Bradrick Shaw to battle for carries. The Badgers signed just one running back in its last recruiting class, Sam Brodner, and had yet to get a commitment from a back in its 2017 class.

Pittsburgh Panthers
share story
those were the latest stories
Want to see more?
View All Stories
Fox Sports™ and © 2021 Fox Media LLC and Fox Sports Interactive Media, LLC. All rights reserved. Use of this website (including any and all parts and components) constitutes your acceptance of these Terms of Use and Updated Privacy Policy. Advertising Choices. Do Not Sell my Personal Info