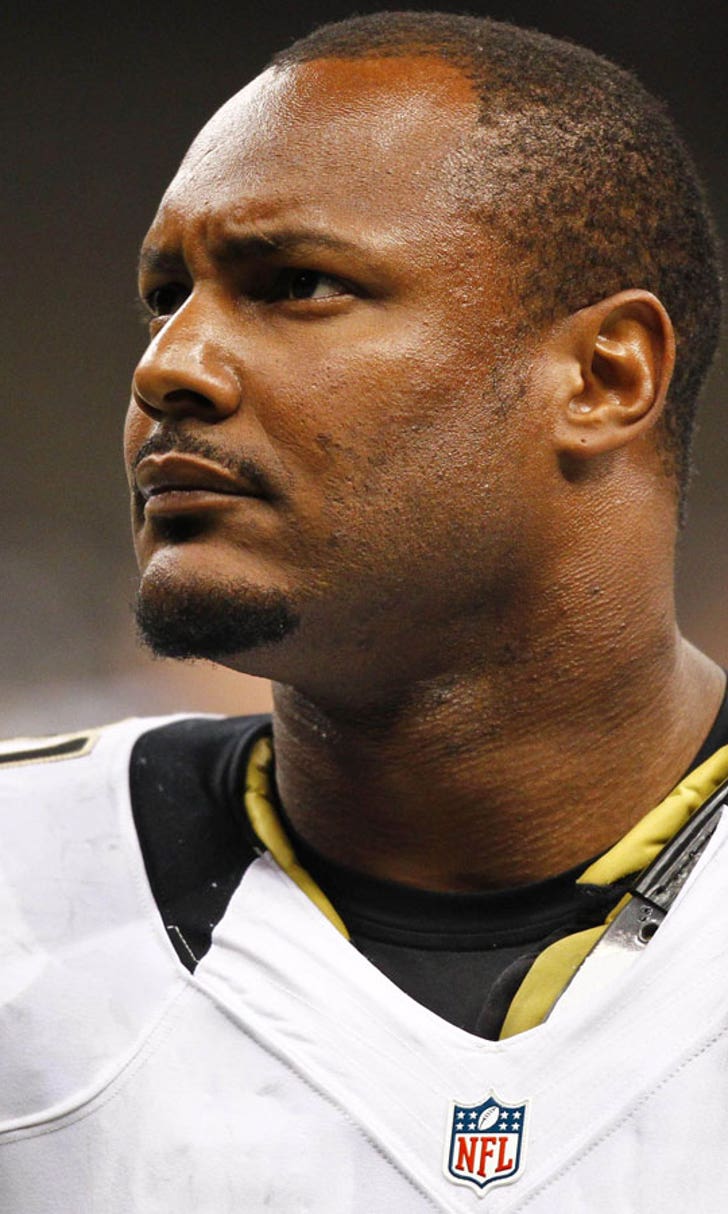 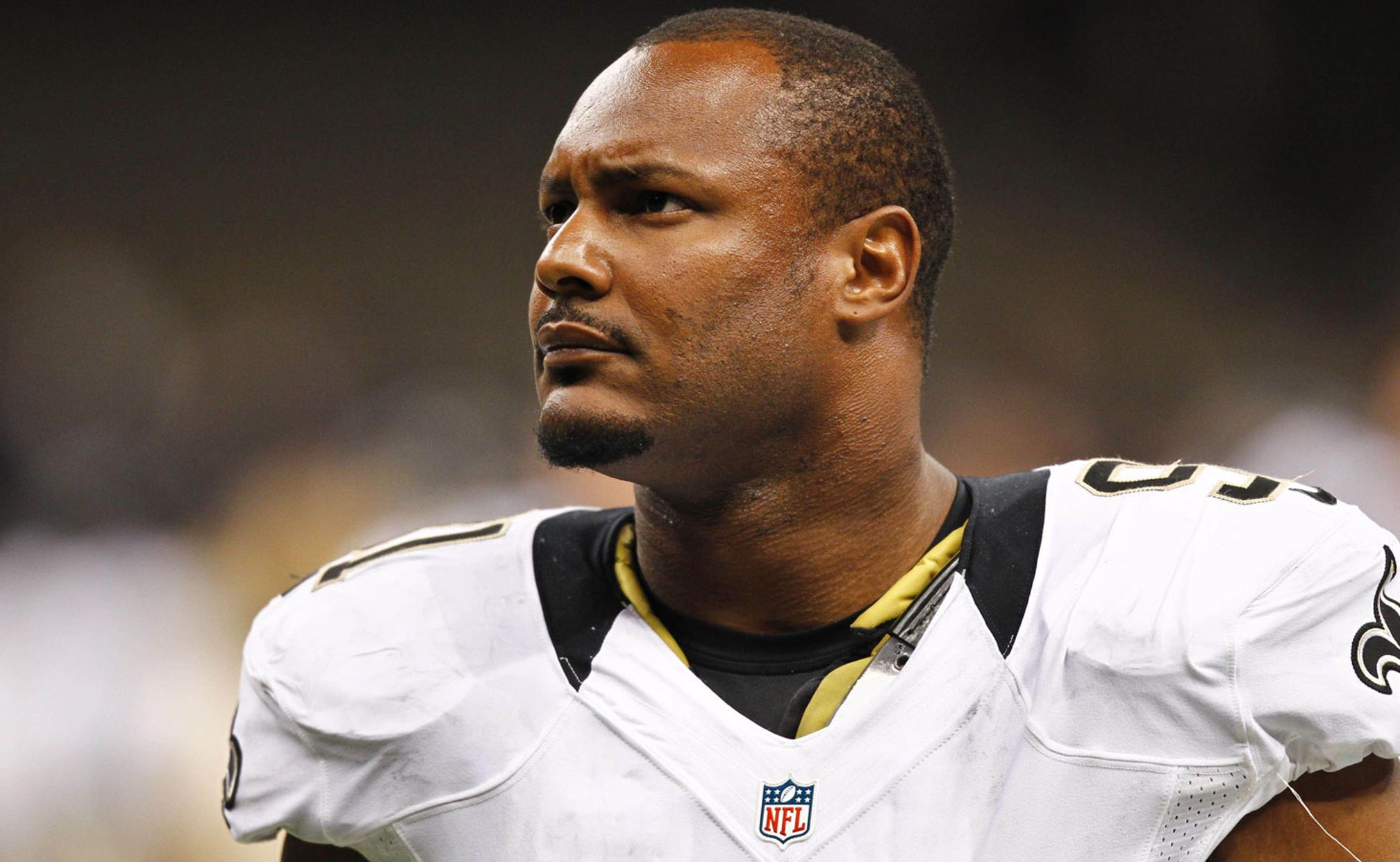 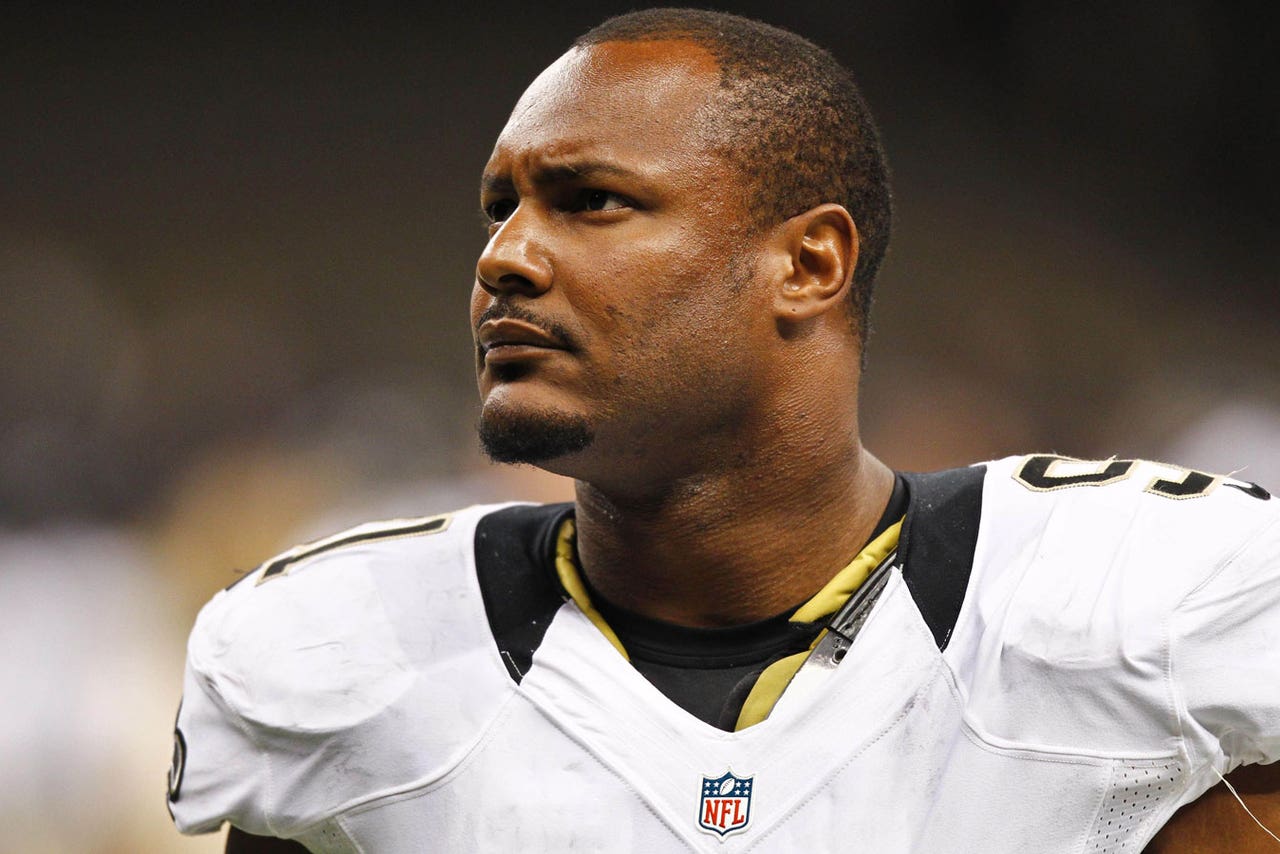 COLUMBUS, Ohio -- The Ohio State athletics family lost one of its best Saturday night when former football team captain and All-American Will Smith was shot and killed in New Orleans following a traffic accident. His wife, Racquel, was with him during the incident and was taken to a nearby hospital, according to published reports. Smith, a father of three, was 34.

A four-year letterman from 2000-03, Smith was the leader of a defensive line and a defense that powered Ohio State to the 2002 college football national championship, the school's first national title in football in 34 years, or since the 1968 team won the championship. The 2002 championship season was capped with a 31-24 double-overtime win over Miami in the Tostitos Fiesta Bowl, a win that snapped the Hurricane's 34-game winning streak, sixth longest in major college history. Smith had eight tackles in the game including two of the Buckeyes' 11 tackles-for-loss.

Smith was named a team captain along with Craig Krenzel, Tim Anderson and Michael Jenkins for the 2003 Ohio State team which went 11-2 with a bowl game win over Kansas State, also in the Tostitos Fiesta Bowl. He was named a first-team All-American that year by Walter Camp and the American Football Coaches Association.

Smith, a 2005 graduate of Ohio State with a degree in criminology, ranked fifth on Ohio State's all-time charts in career tackles for loss with 45.5 and sixth in quarterback sacks with 22.0. He was a three-year starter and a four-year Varsity O letterwinner.

Following the 2003 season, Smith was one of three Buckeyes to be selected in the first round of the 2004 NFL Draft, by New Orleans. He would play his entire nine-year NFL career with the Saints and helped the organization win Super Bowl XLIV, a 31-17 win over the Indianapolis Colts on Feb. 7, 2010.

His NFL career spanned the 2004 through 2012 seasons, during which time he played in 139 games and recorded 457 tackles, 67.5 quarterback sacks and forced 20 fumbles. He led the Saints in sacks four different seasons and was selected to the 2006 Pro Bowl.

Smith was from Utica, N.Y., where he attended Proctor High School.

Big Ten's return highlights Super 6 slate
The Big Ten is back! Half of the games in this week's Super 6 come from the conference, including Nebraska visiting Columbus.
5 days ago
those were the latest stories
Want to see more?
View All Stories
Fox Sports™ and © 2020 Fox Media LLC and Fox Sports Interactive Media, LLC. All rights reserved. Use of this website (including any and all parts and components) constitutes your acceptance of these Terms of Use and Updated Privacy Policy. Advertising Choices. Do Not Sell my Personal Info