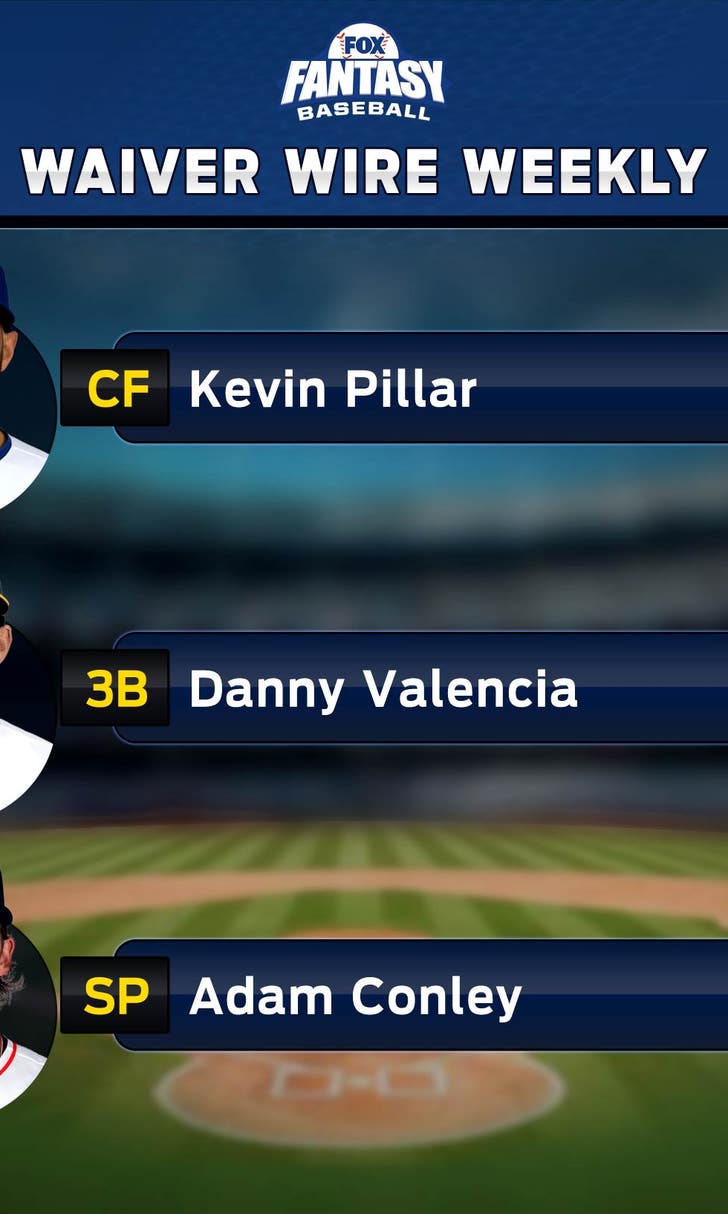 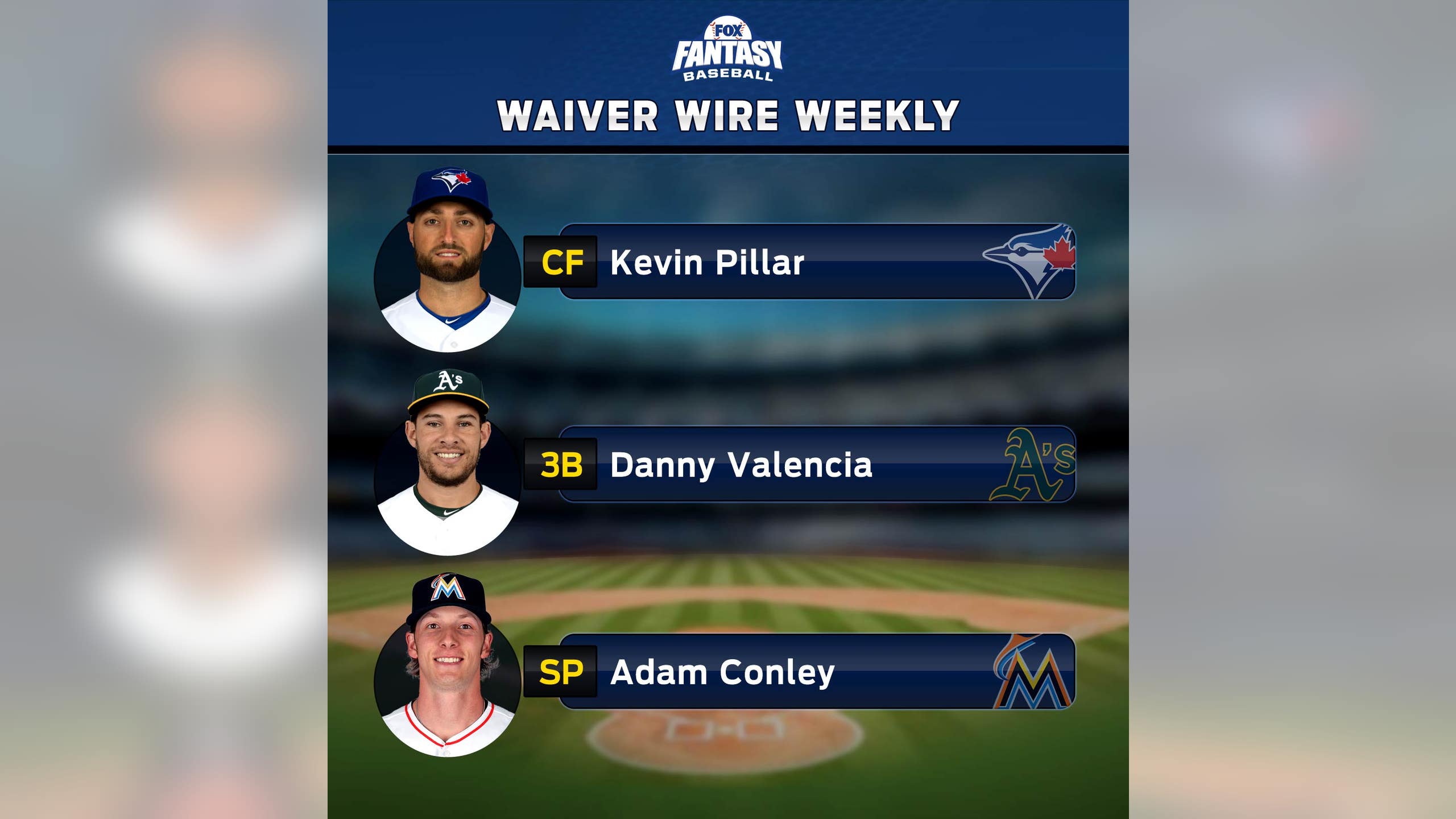 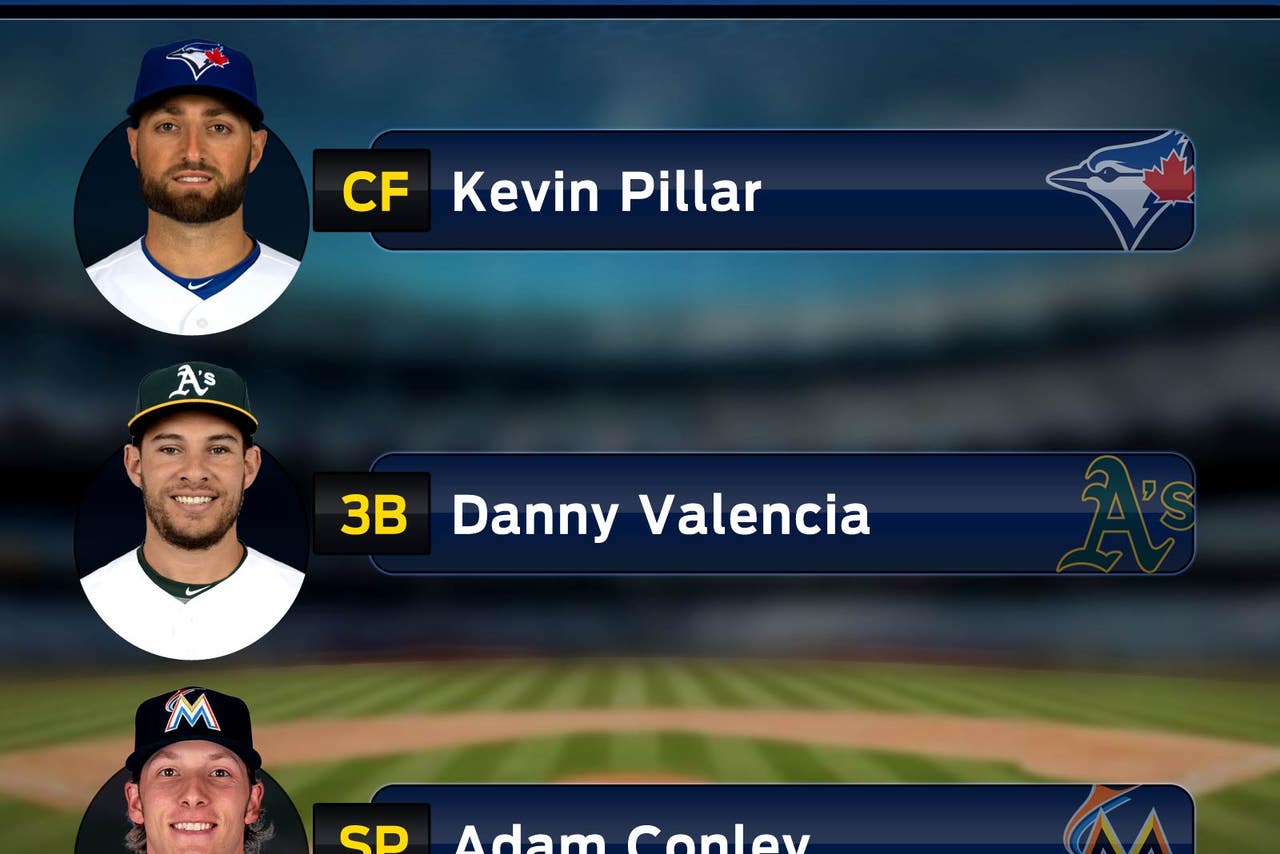 As we've mentioned in this space before, it's hard to find everyday catchers. Although he's batting around the Mendoza line, we know Castro has power (double-digit homers the last three years) and he bats in a good lineup. He'll strike out a ton, but he's serviceable if you need some cheap pop at catcher.

I'm still shocked his ownership is this low. He has 9 HR in 113 at-bats already, even while making the adjustment to the majors. The power is definitely real, and it wouldn't be a surprise if he ends up around 35-40 HR when the season is done. He's putting up Albert Pujols type numbers from last year (90.2% owned) but no one has caught on yet.

With Dee Gordon out, Dietrich has stepped into a bigger role and has earned positional eligibility at 2B/3B/LF. That's valuable off the bench, and his .289 average this year can help you. Dietrich has a little pop in his bat (10 HR in 250 at-bats) as well, so he could be quietly useful if your infield is in need.

If you're an active owner who likes to platoon, there are only a small handful of players better against lefties than Valencia. He owns a .323 lifetime average against southpaws, and with 6 HR in his last seven games, his ownership is skyrocketing. This might not be a flash in the pan â Valencia belted 18 HR in just 345 at-bats last year. If you can platoon him with another 3B, it's well worth the trouble.

He's been the everyday shortstop with Eduardo Escobar out, and it doesn't seem like he's going away anytime soon. Nunez is hitting .333 and has stolen 7 bases, so he can help you at a position where there isn't a ton of depth. Just don't expect the world.

I'm buying low here. Pillar has gotten off to a rough start, but his defense and performance last year doesn't have him in any jeopardy of losing his spot. Remember, this is a guy who stole 25 bases, had double-digit homers and plays for one of the best offenses in baseball. His numbers should start ticking north very soon.

He's not flashy, but Conley is a solid lefty who is striking out a batter per inning and will get juicy matchups with the Braves and Phillies as the season goes on. He hasn't been making many mistakes (16 walks in 42 innings, only 3 HR allowed), which should keep his other numbers nice and low. He's a solid starter to stream, if nothing else.

Huston Street should be out for at least another week or so, which means Smith should get all the save opportunities for the time being. He's closed out the last two games and has four total on the season now. He won't help long-term, but he can win a category for you this week and next.