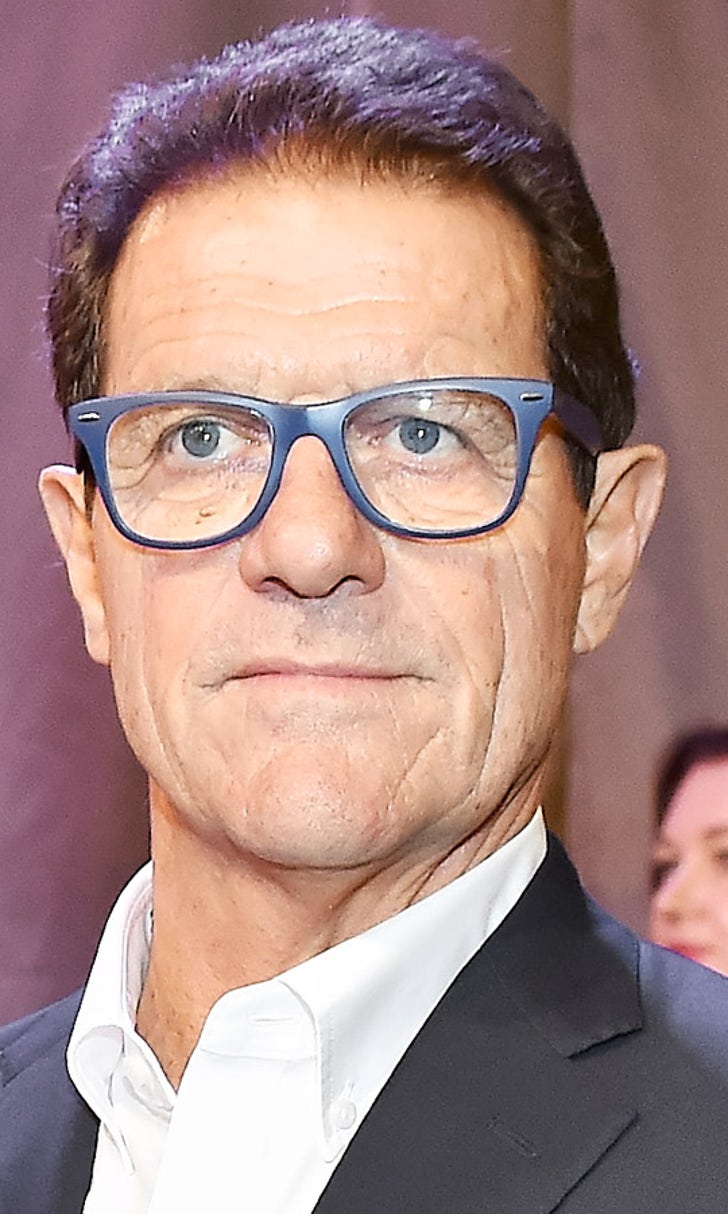 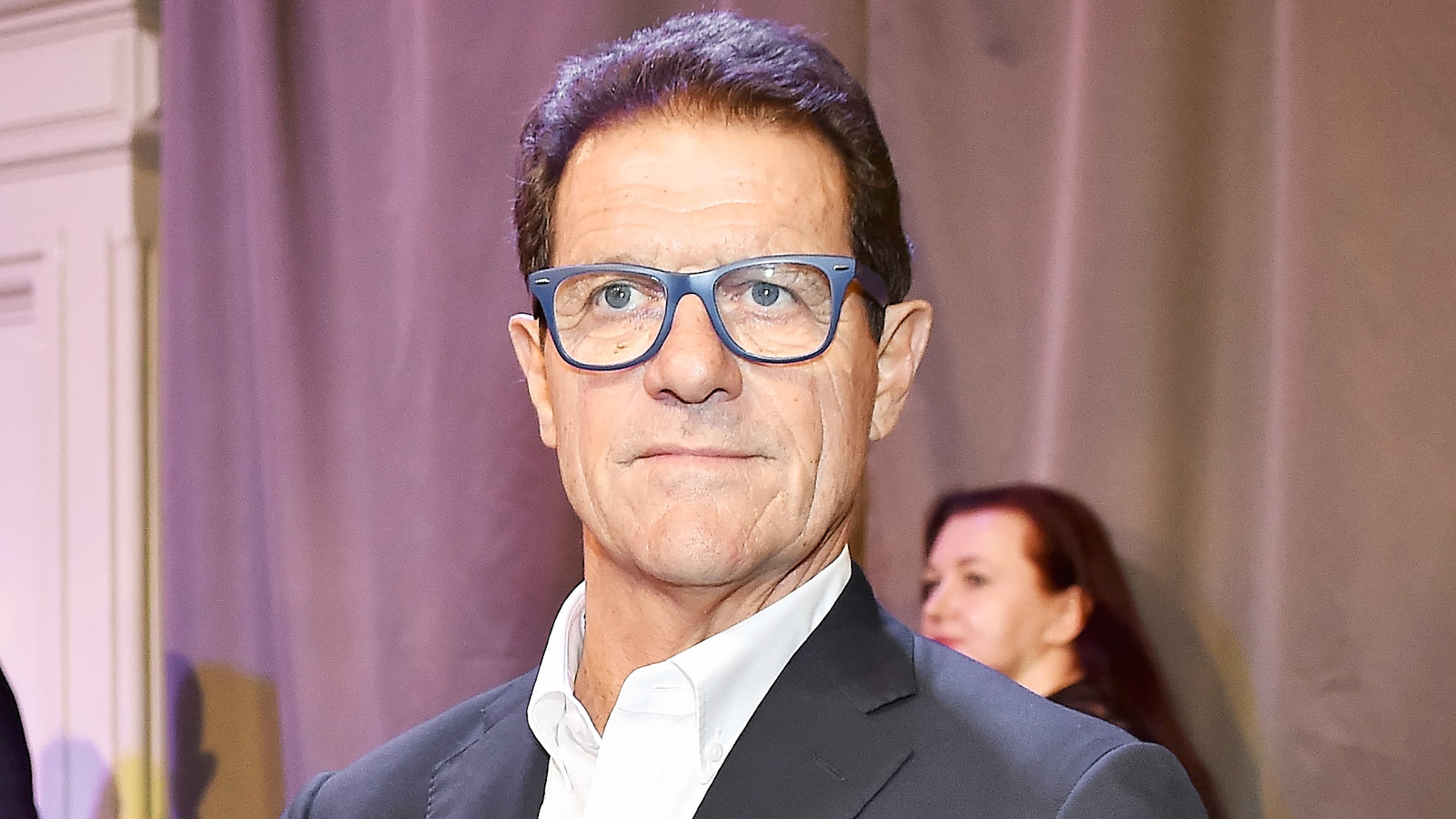 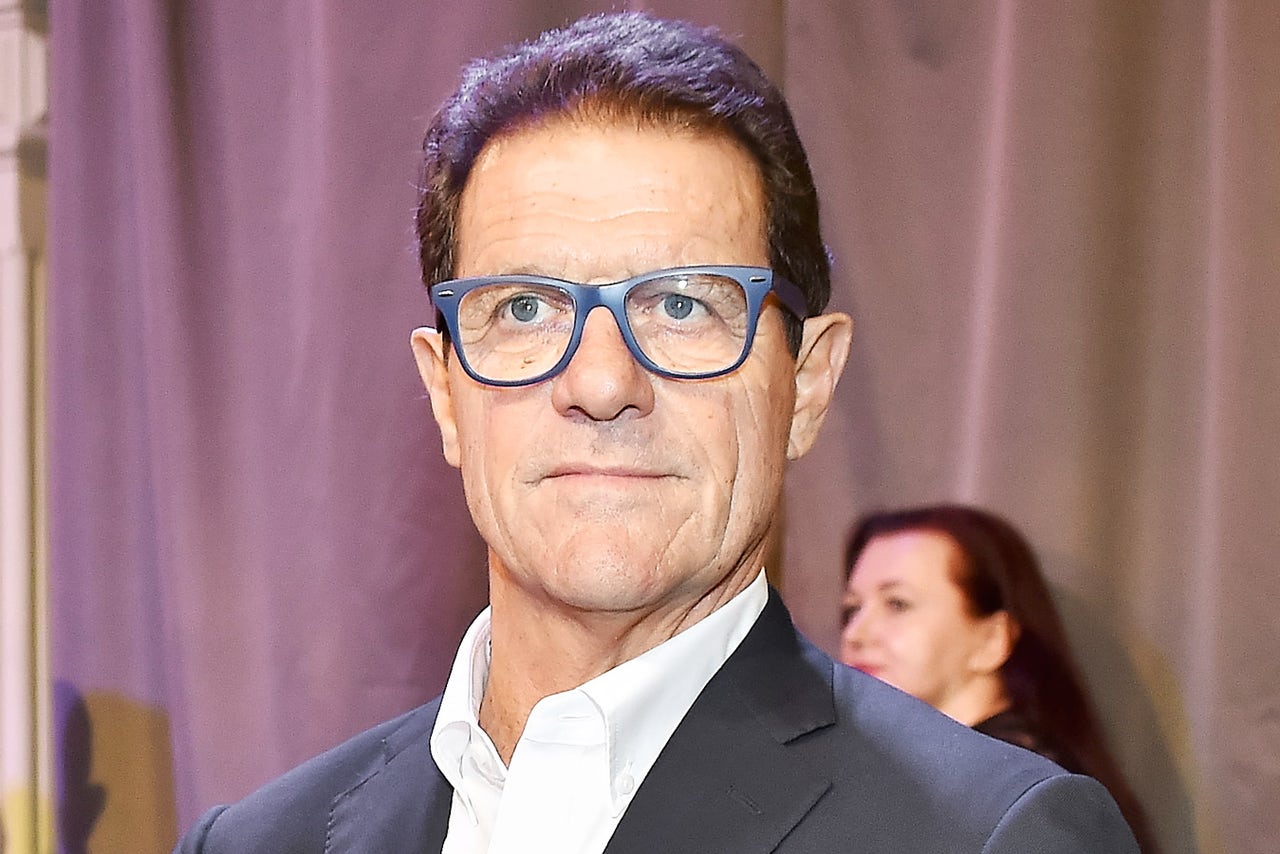 Fabio Capello has joined the list of big-hitters keen on the Chelsea job.

Jose Mourinho has been given a week to save his job at Chelsea by owner Roman Abramovich.

West Ham target Alexandre Pato is set to spark a transfer rush in January after confirming he will leave Paulo at the end of his loan spell with parent club Corinthians keen to sell the former AC Milan star.

Cristiano Ronaldo has reiterated his happiness at Real Madrid but refused to rule out leaving the Spanish giants.

Roman Abramovich is agonising over the prospect of sacking Jose Mourinho.

Gerard Houllier has backed Remi Garde to shine at Aston Villa, saying: "He's got a task on his hands to save them from relegation but I fully expect him to be a success in the Premier League."

Jose Mourinho has been stunned by allegations that moral is so low in the Chelsea dressing room that one of his players would 'rather lose than win' for the under-pressure Blues boss, while Eden Hazard wants to leave the club.

Jose Mourinho's Chelsea future is in the balance and Roman Abramovich "doesn't know what to do".

Manchester United teenager Callum Gribbin has rejected a contract worth Â£11,000 a week at Manchester City, hoping to force his way up the ranks under Louis van Gaal.

Liverpool manager Jurgen Klopp insists he will give everyone a chance before considering any new signings.

Former Chelsea striker Didier Drogba is weighing up a loan move from Montreal Impact to Serie A side Bologna.

Southampton flop Gaston Ramirez is being targeted by Serie A club Lazio as his contract runs down.