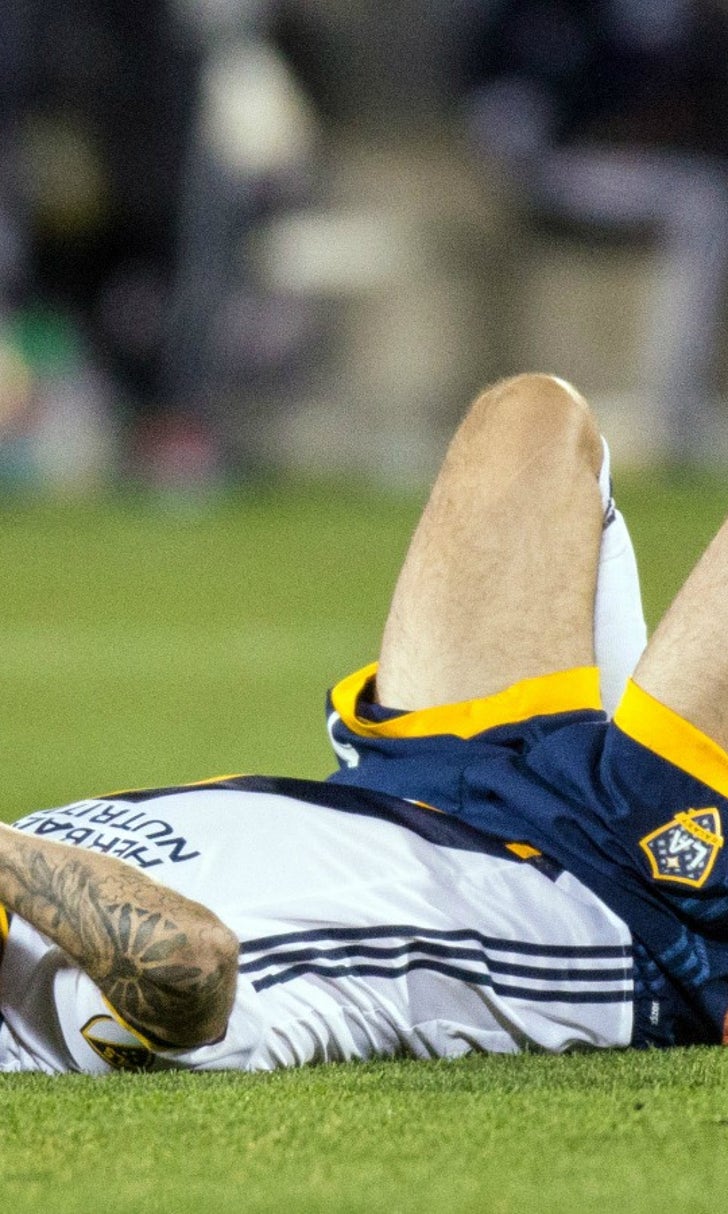 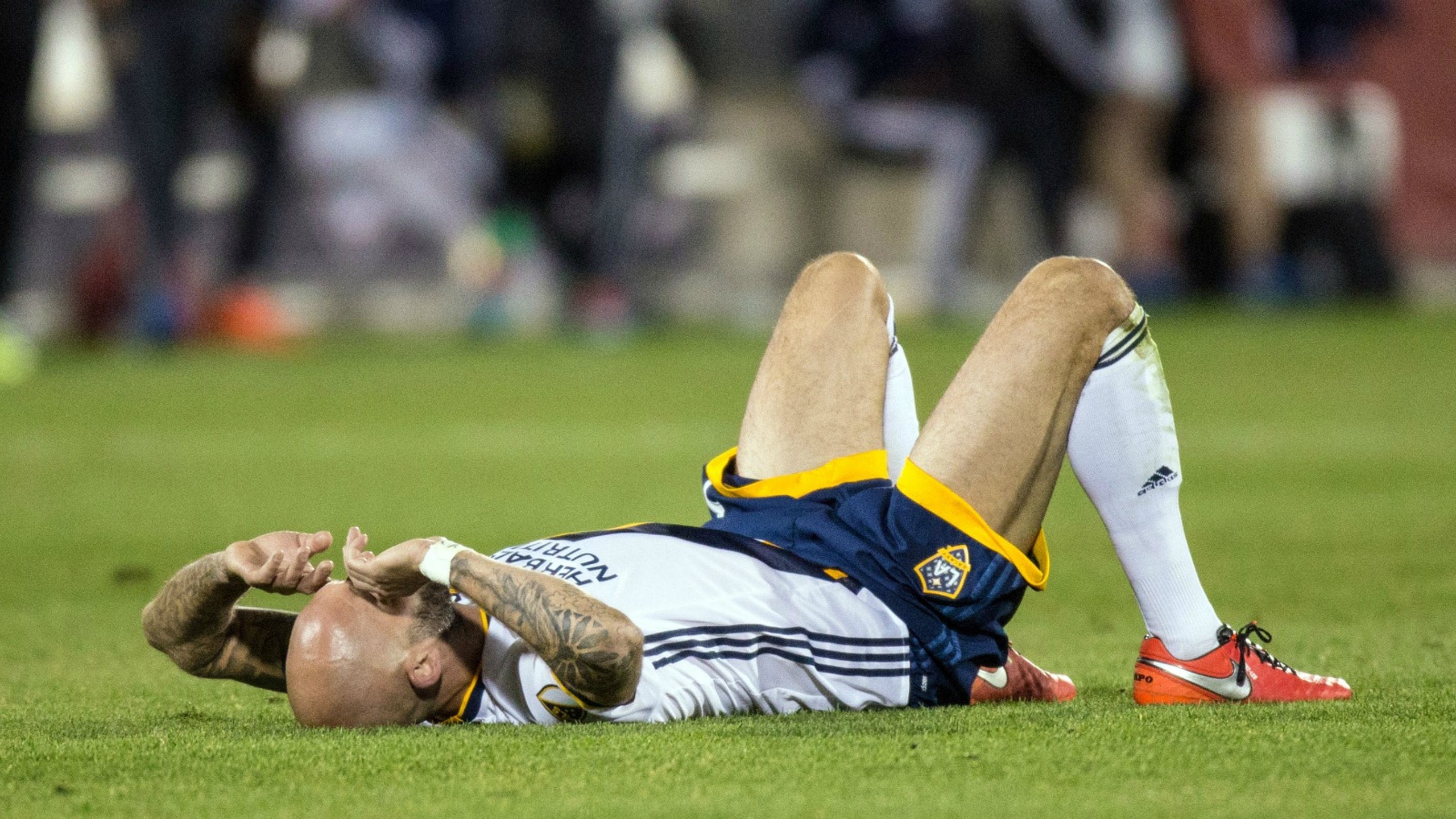 Everything you thought you knew about MLS is a lie 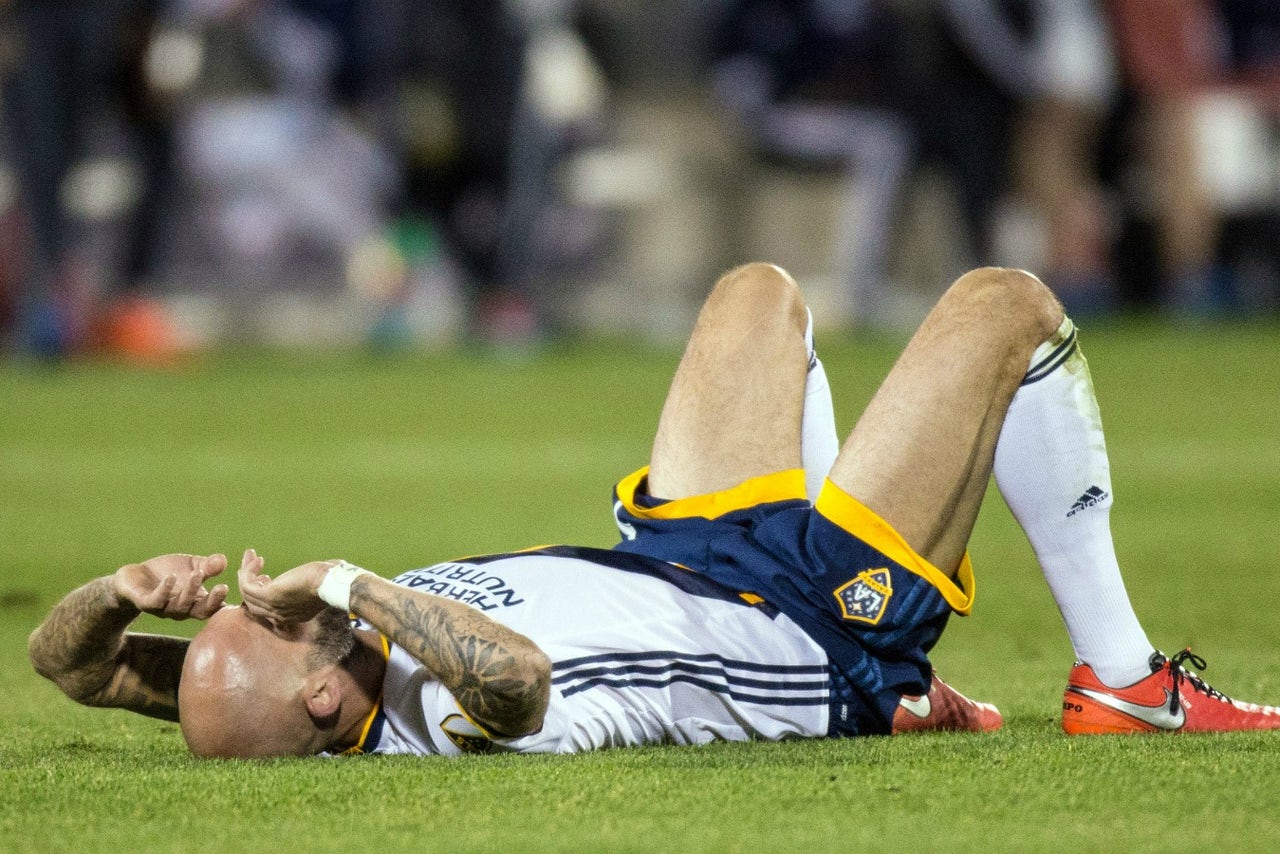 You may watch every MLS match ever played. You may pore over practice notes and manager quotes. You may obssess over everything possible relating to your team and the league. But it doesn't matter how smart you are or how much time you put into the league. When it comes to the first month of the season, you don't know squat.

You thought the New York Red Bulls would be good? You had good reason, seeing as they won the Supporters' Shield last season and brought back largely the same exact team with the same system. But they've lost both of their matches so far.

The Seattle Sounders had to replace Obafemi Martins, which was worth some worry, but added Jordan Morris and have one of the strongest squads in the league, not to mention the advantage of playing in the CONCACAF Champions League to knock the rust off. They should be good. And they too lost their opening two matches.

But at least you had the Columbus Crew. You know, the team that played in MLS Cup last season had just about everyone back and even made a couple nice signings to add depth. But they're 0-2.

The LA Galaxy went to one of the league's laughingstocks, the Colorado Rapids, on Saturday. They lost.

Not even FC Dallas, a team that many believe is the best in MLS, is immune. They played the Houston Dynamo, who can charitably be called mediocre, and got rocked 5-0. They were down 4-0 inside of 30 minutes!

So all of those things you thought you knew about MLS? They're all wrong. And it's not your fault.

MLS is mildly organized chaos. Calling it parity would be a disservice because FC Dallas don't lose 5-0 because of parity. That happens because of disaster. Beautiful disaster.

MLS's greatness lies in its unpredictability. This week it was the Rapids' win over the Galaxy, or Quincy Amarkiwa's audacious 40-yard chip that still defies logic. A week ago it was Orlando City and Real Salt Lake both going down to 10 men and then the Lions scoring twice in the last 64 seconds for a draw, or Federico Higuain's mind-bending bicycle kick that couldn't even help Crew SC earn a point. Next week it will be the Chicago Fire going for three goals in a win or Lee Nguyen picking up four assists. Maybe New York City FC will even keep a clean sheet the following week.

This season isn't unique either. A year ago, the Timbers and Crew SC combined to win a single match in March, but were the two teams left standing in December. That's the same number of wins that the Fire had in March, and the Fire finished worst in MLS by a staggering seven points.

Whenever you think you have a grasp of what's going on, MLS reminds you that you don't have a clue. A big shock will come later in the season, like when the Galaxy went from MLS Cup favorites to getting stomped on by the rest of the league in a matter of weeks a year ago. But before the big shocks can come, the littles ones have to happen in March so you can forget the idea that you understand the league. You need to be smacked in the face a few times, be reminded of the ridiculousness that makes MLS unique and only then can you prepare for the rest of the season. It's how you appreciate the insanity and flip on the TV every week knowing that there's a good chance you will see something you couldn't have possibly imagined two hours earlier.

Because you don't know anything about MLS. That's what makes it great.