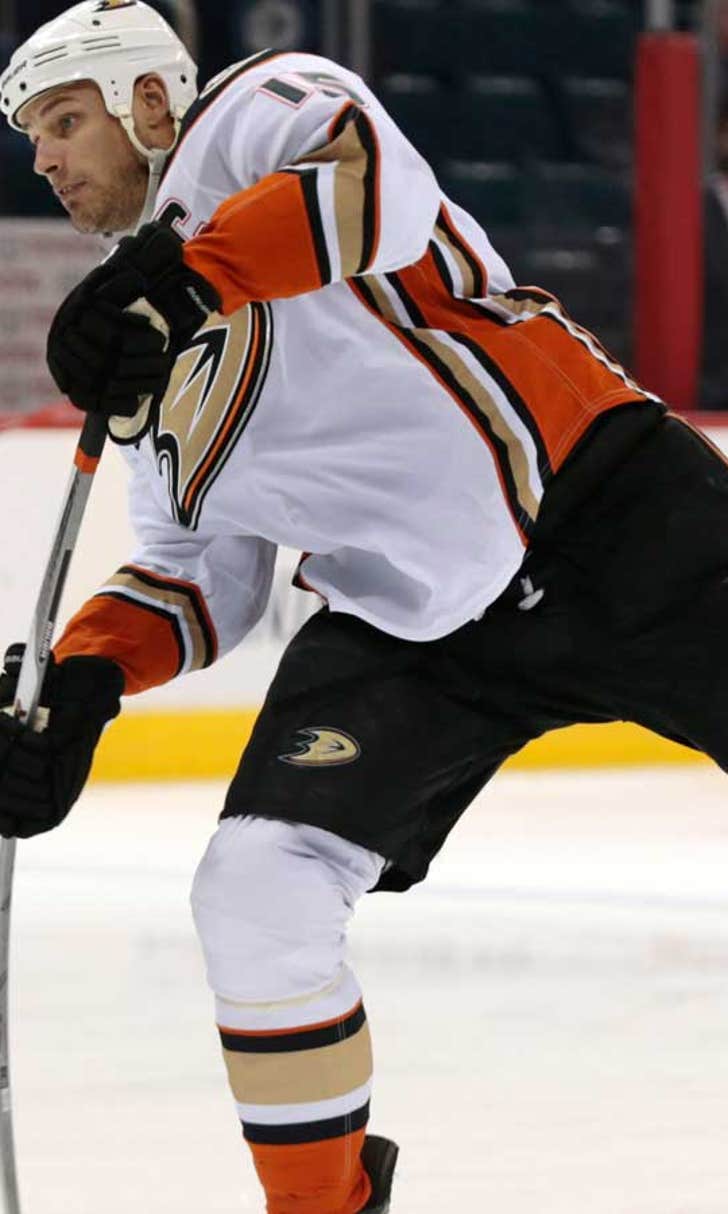 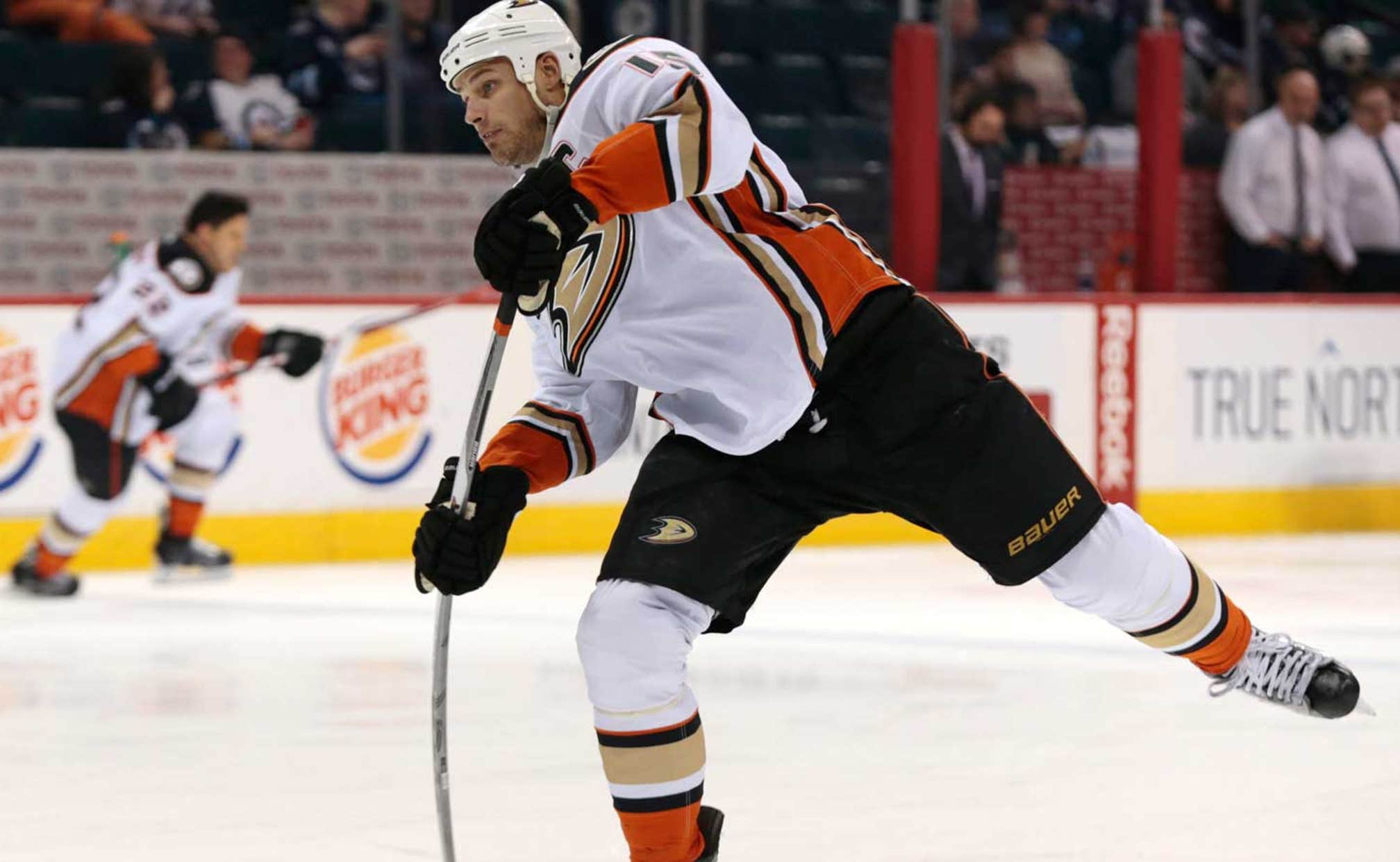 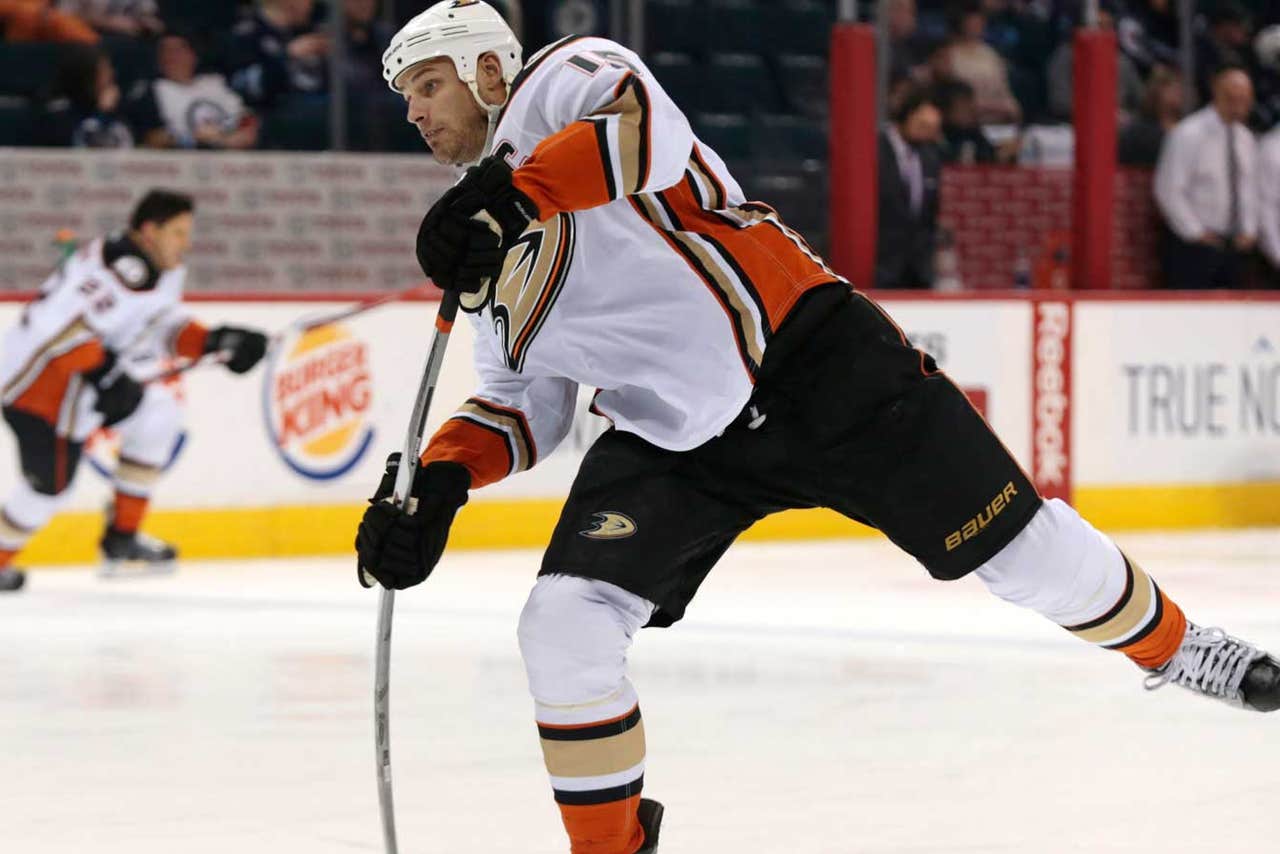 The Anaheim Ducks appear to be getting back on track after a brief slump, but their rough start to the season makes such stretches all the more damaging as they try to complete their resurgence and win the Pacific Division.

They'll try for their third straight victory and fourth in five games Tuesday night when they visit the Montreal Canadiens, whose fast start is an increasingly distant memory in a lost season.

Anaheim (40-22-9) has rebounded from an 0-2-1 skid that followed its 18-1-1 stretch, but even that short slide has left the Ducks struggling to keep pace with surging Los Angeles in the race for the Pacific title. Their 1-7-2 start has left little margin for error as the regular season winds down, and they're also trying to hold off San Jose, one point behind them, for the second spot.

"Expectations were high at the start of the season," defenseman Kevin Bieksa told the team's official website. "We wanted to be at the top of the division the whole year, and we weren't. We had to claw our way back. When you start losing a bunch of games, it starts to snowball. It feels like you're never going to get it back together, but we stayed positive. We didn't turn on each other."

Jakob Silfverberg scored in overtime in Sunday's 3-2 victory over Winnipeg to open a five-game trip that could go a long way toward deciding the division race. The effort hardly impressed coach Bruce Boudreau, though.

"We weren't very good," he said. "We gave up way too many chances. ... if we want to be successful in the last 11 games and beyond, we got to play better."

Anaheim, which avoided a third straight road loss and is 13-3-2 in its last 18 away from home, killed off all three Jets power plays, making it seven straight games and 20 short-handed situations without allowing a goal - improving its league-best percentage to 87.3.

The Ducks defeated Montreal 3-2 in a shootout March 2, their third straight win in the series. They're 8-1-2 in the last 11 matchups.

Jamie McGinn scored in that game, his first with Anaheim after being acquired from Buffalo on Feb. 29. McGinn has five goals in 10 games with the Ducks, including one in each of the last three.

While Anaheim has scored 15 goals during its 3-1-0 stretch, the Canadiens have been outscored 19-6 in a 1-4-0 span, the latest rough patch in a bizarre season.

Rookie Mike Condon continued to struggle, making 31 saves to give him a 3.40 goals-against average in a 1-5-1 stretch. He ranks toward the bottom of the league with a .904 save percentage and has seemed clearly overwhelmed by having to replace injured star Carey Price, who's likely out for the season.

"This is the most that he's played in his career, even I'm talking about college hockey," coach Michel Therrien said. "We didn't plan this, obviously, at the beginning of the year, but that's a reality."

Condon stopped 33 shots against Anaheim earlier this month, while John Gibson picked up the win for the Ducks with 25 saves.