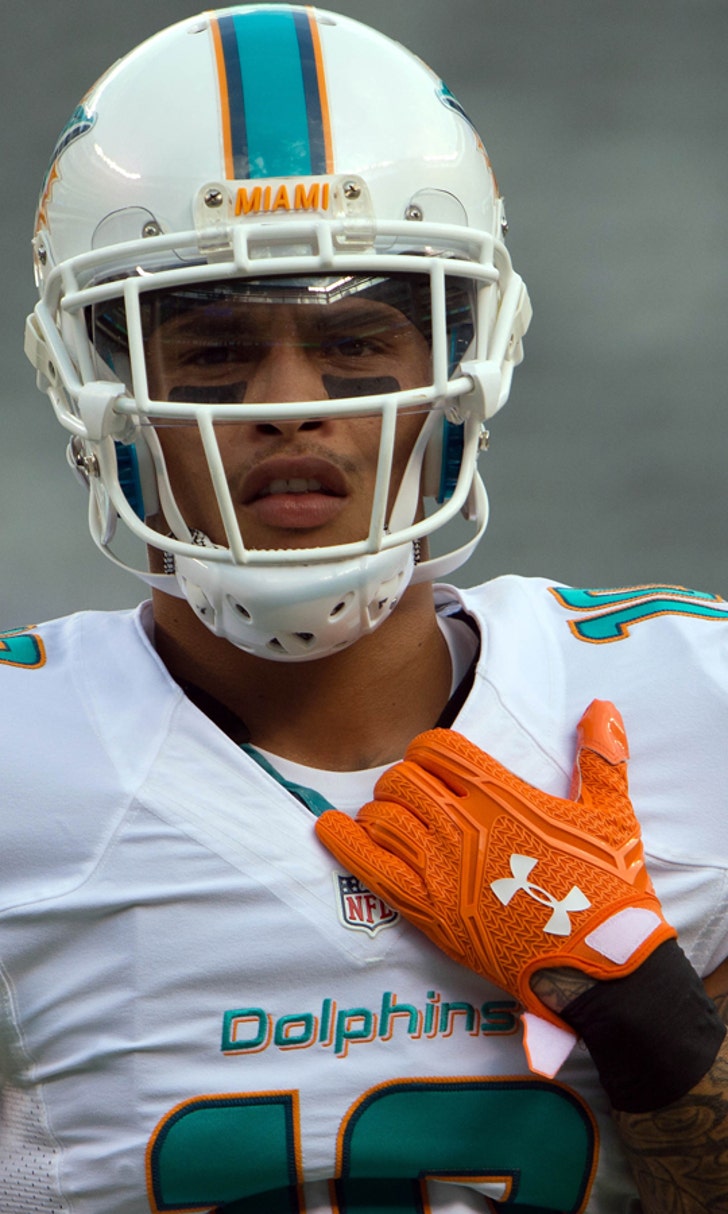 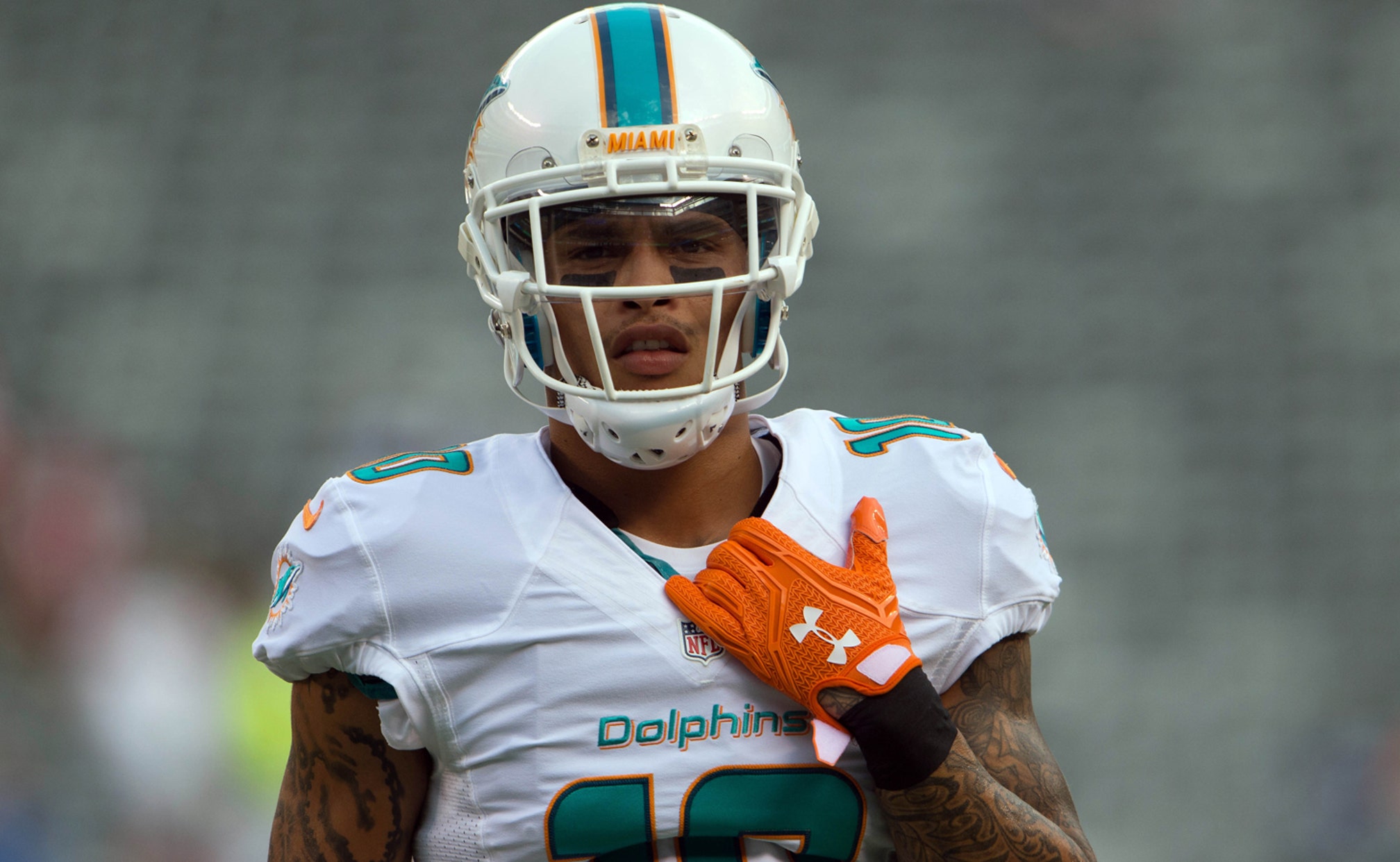 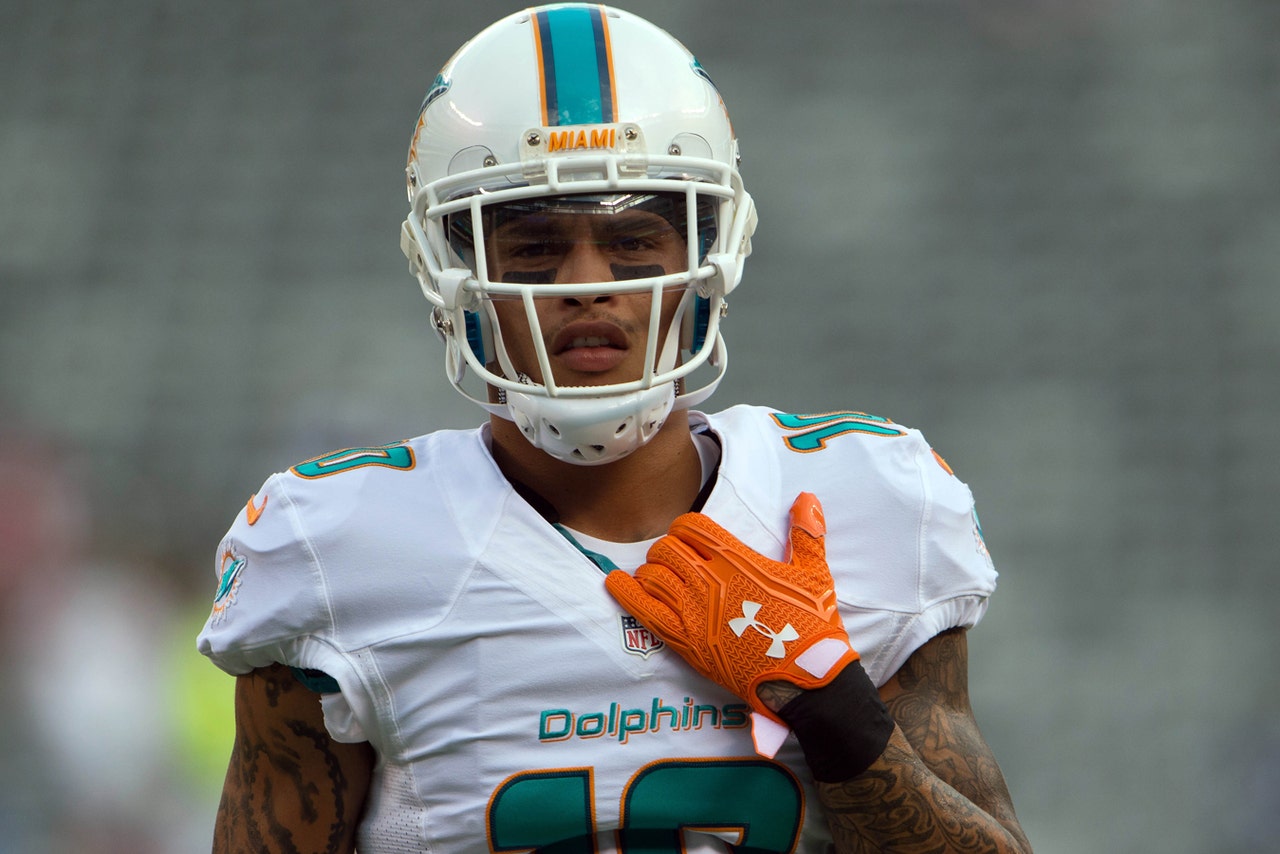 Stills was injured during a one-on-one drill, fell to the turf and remained down for a couple of minutes while a trainer examined him. He eventually rose and walked to the locker room with assistance.

Parker made a long touchdown catch, came up limping and took part in no further drills. He has been nursing a hamstring injury in recent weeks.

Top draft pick Laremy Tunsil participated in warmups but then left practice. Coach Adam Gase had no details on the injuries.

"Obviously we're going to pull them out as soon as we feel like anything is going on and be precautionary," Gase said.

Backup quarterback Matt Moore, who has been sidelined with a concussion, returned to practice but won't play in Miami's final exhibition game Thursday against Tennessee.

Starters are expected to see little or no action in that game. The regular-season opener is Sept. 11 at Seattle. 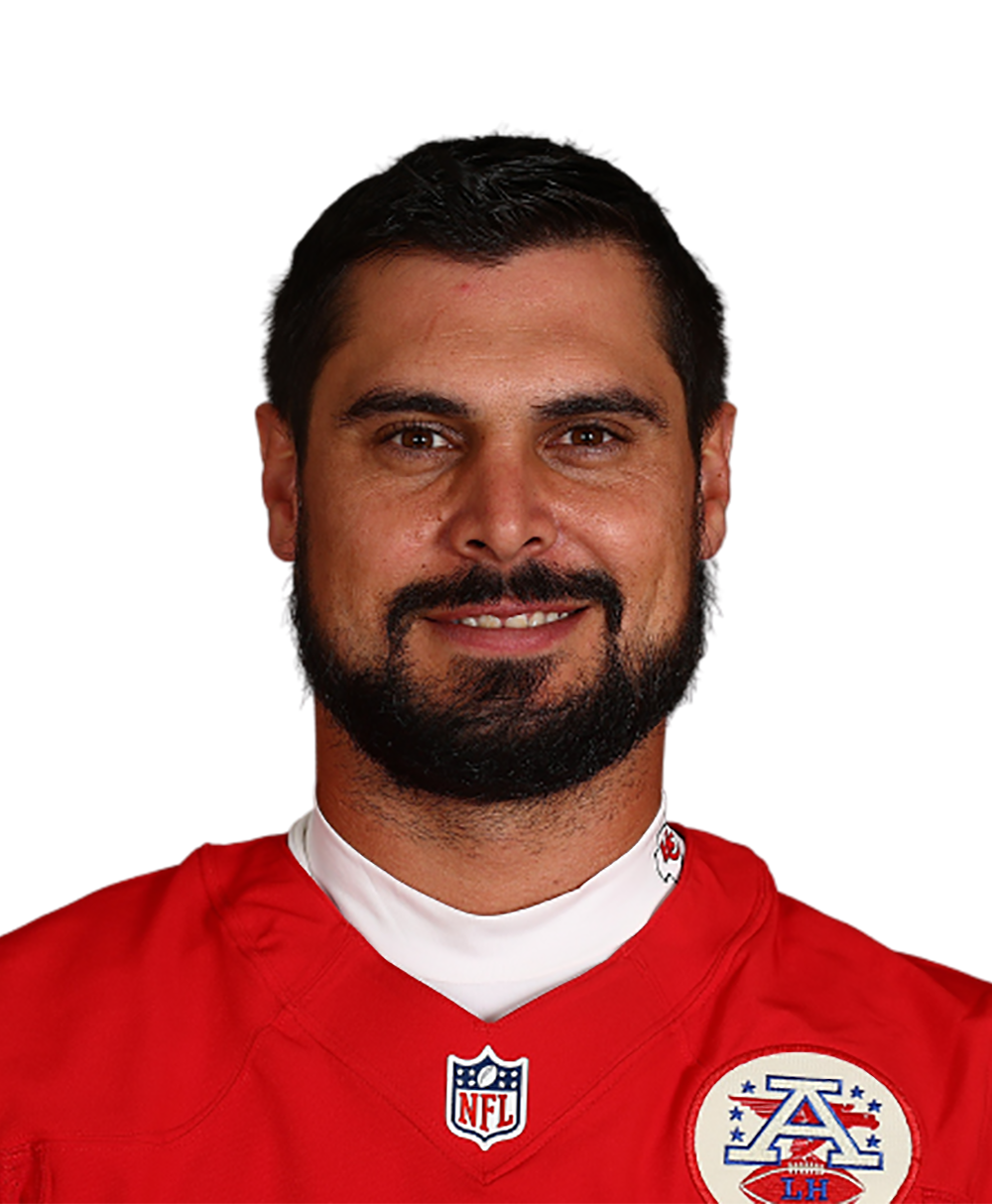 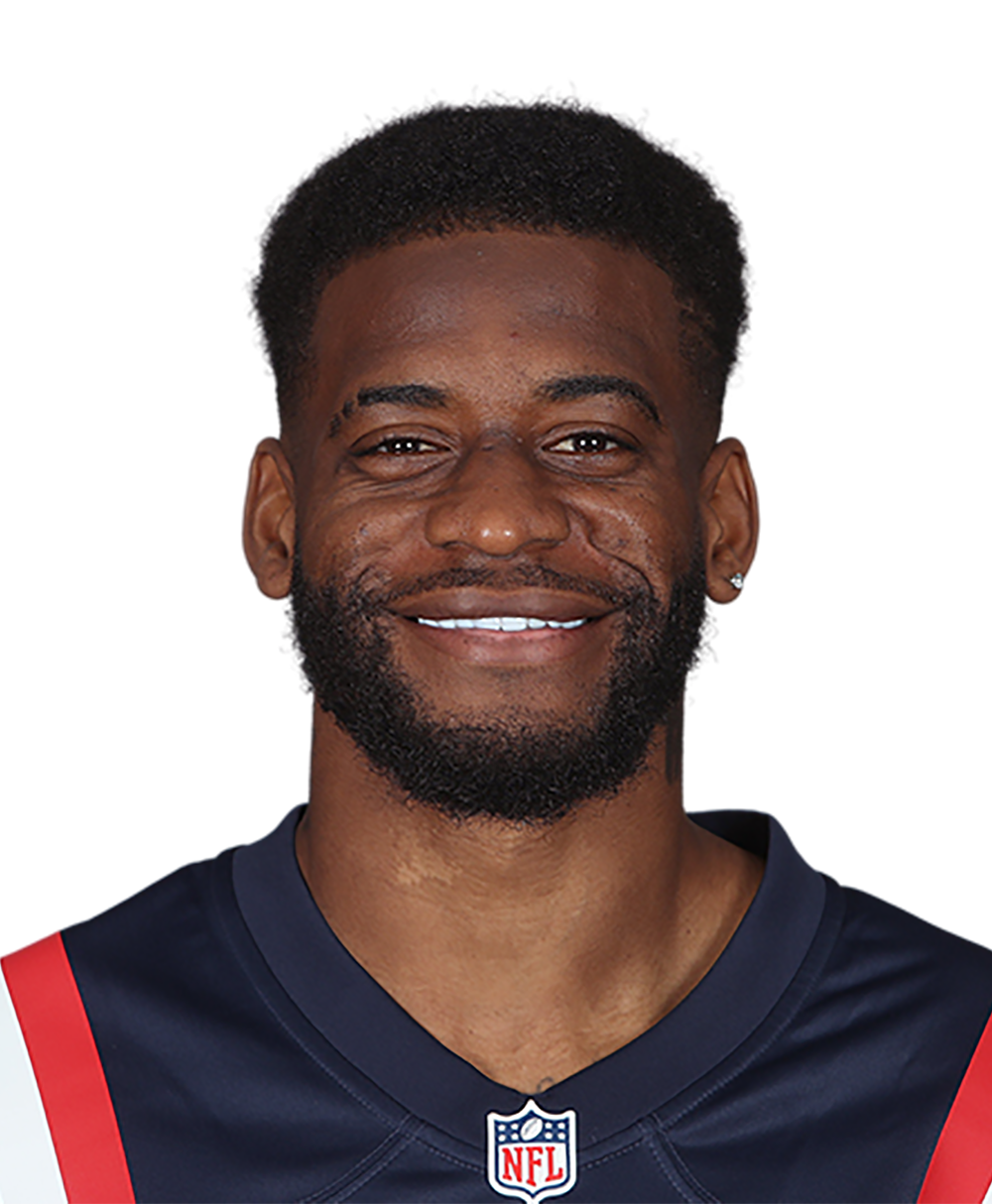 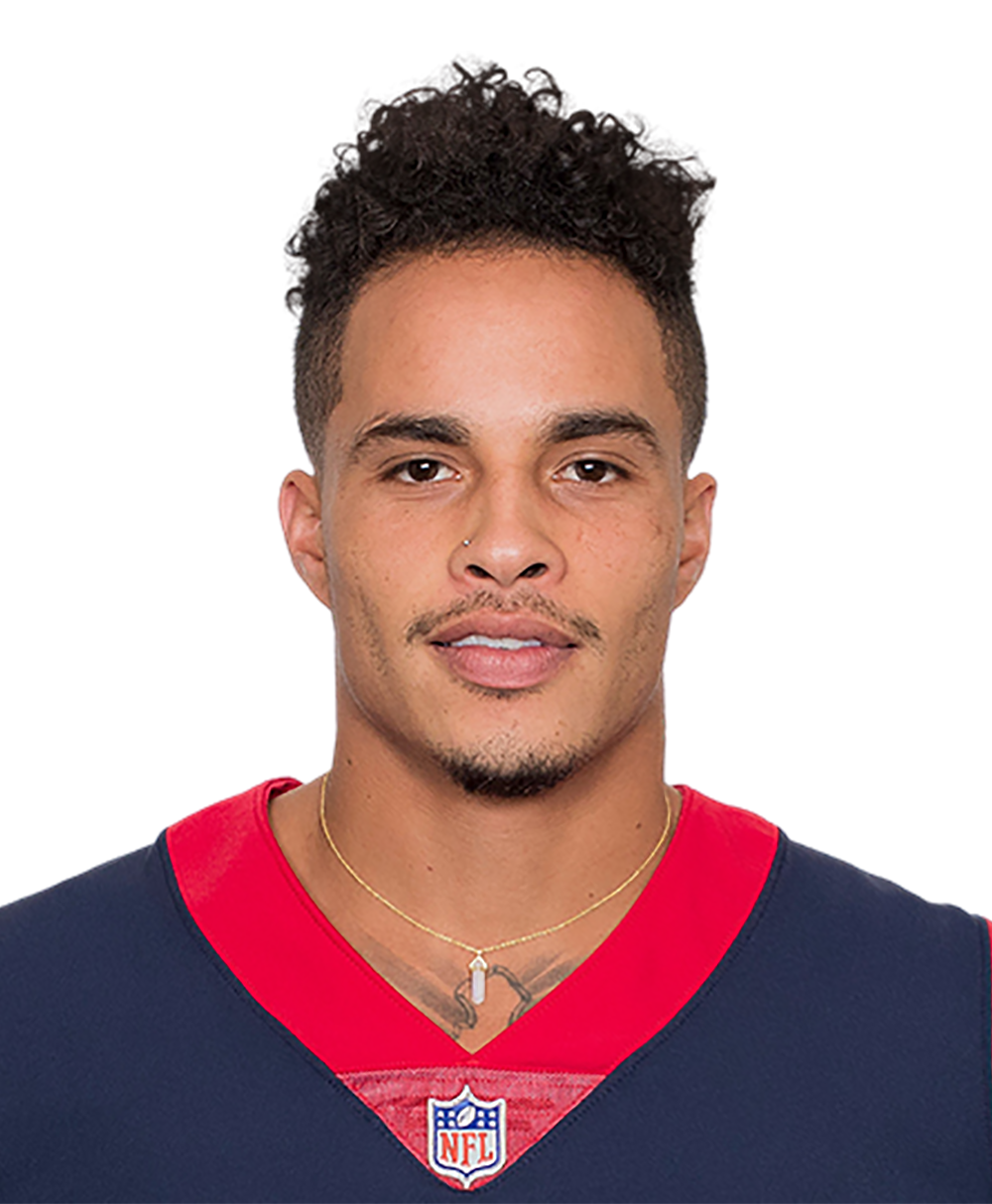 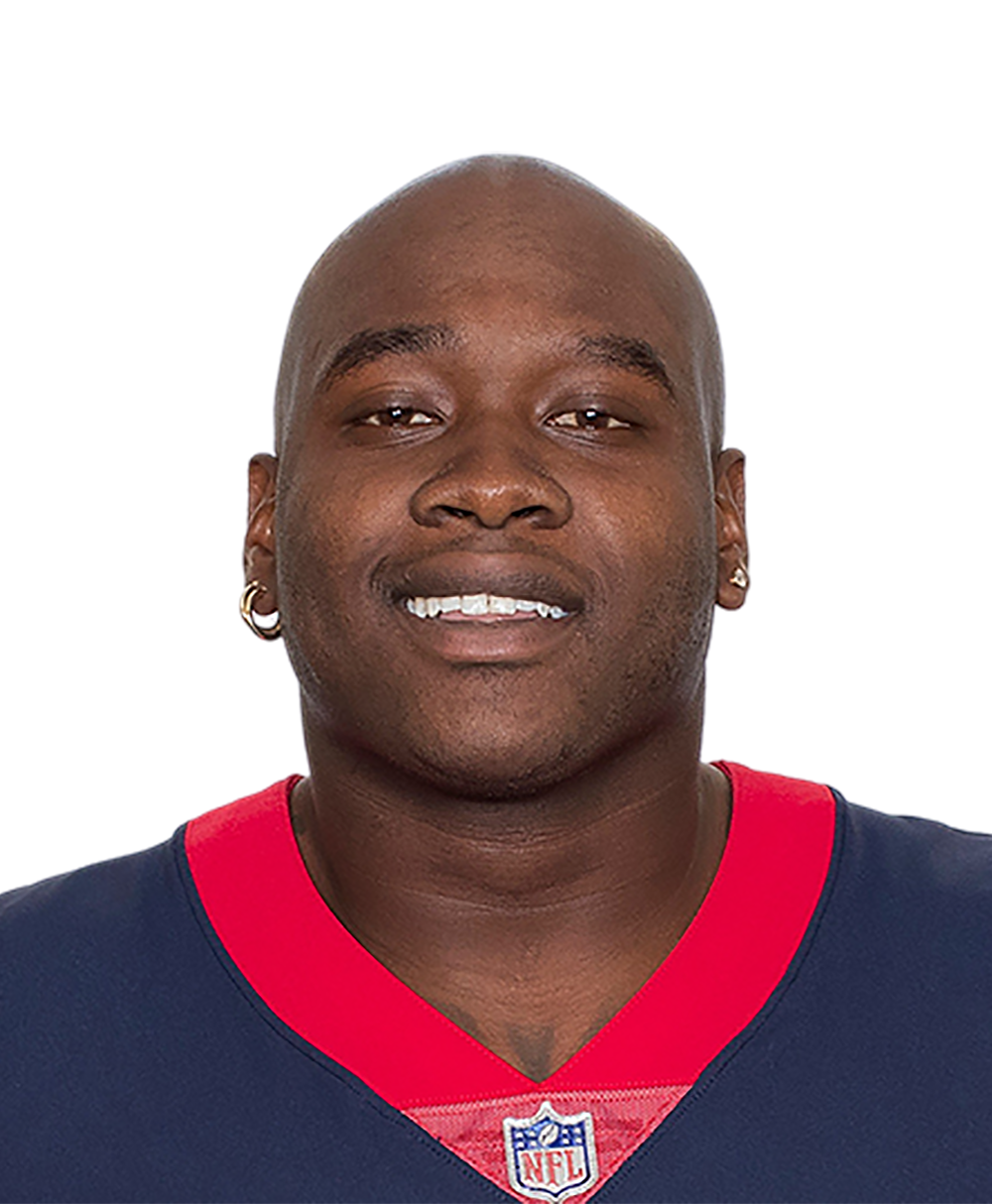