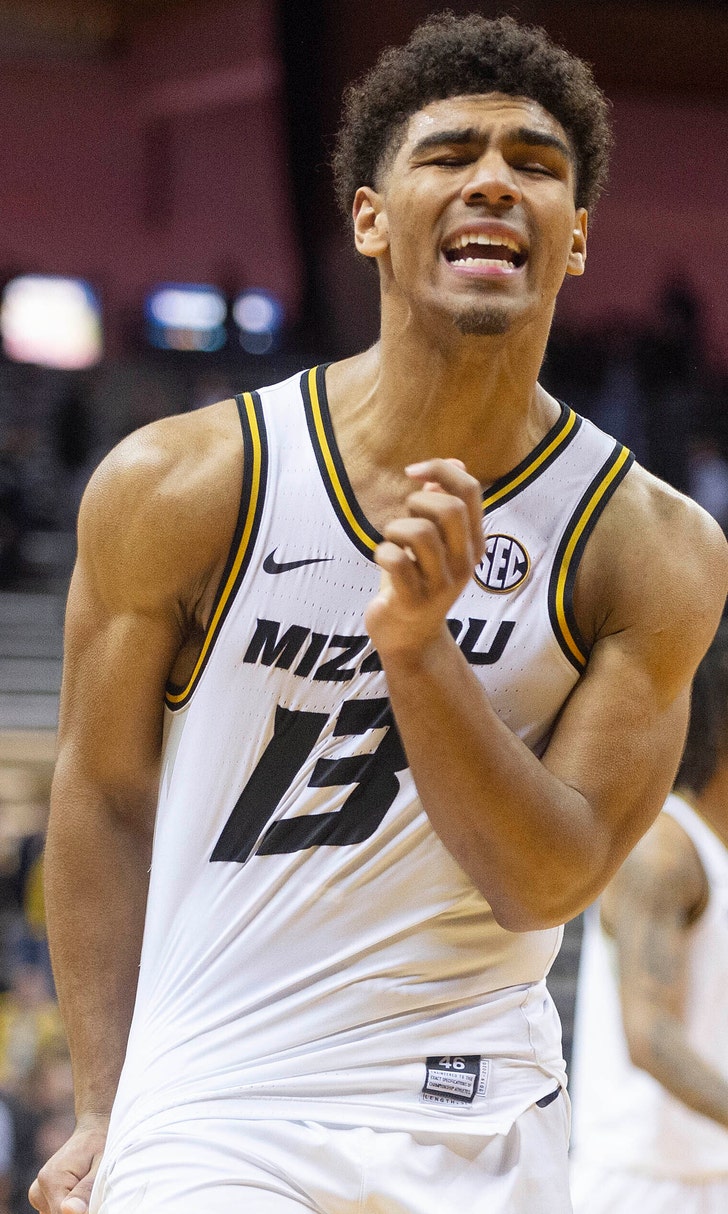 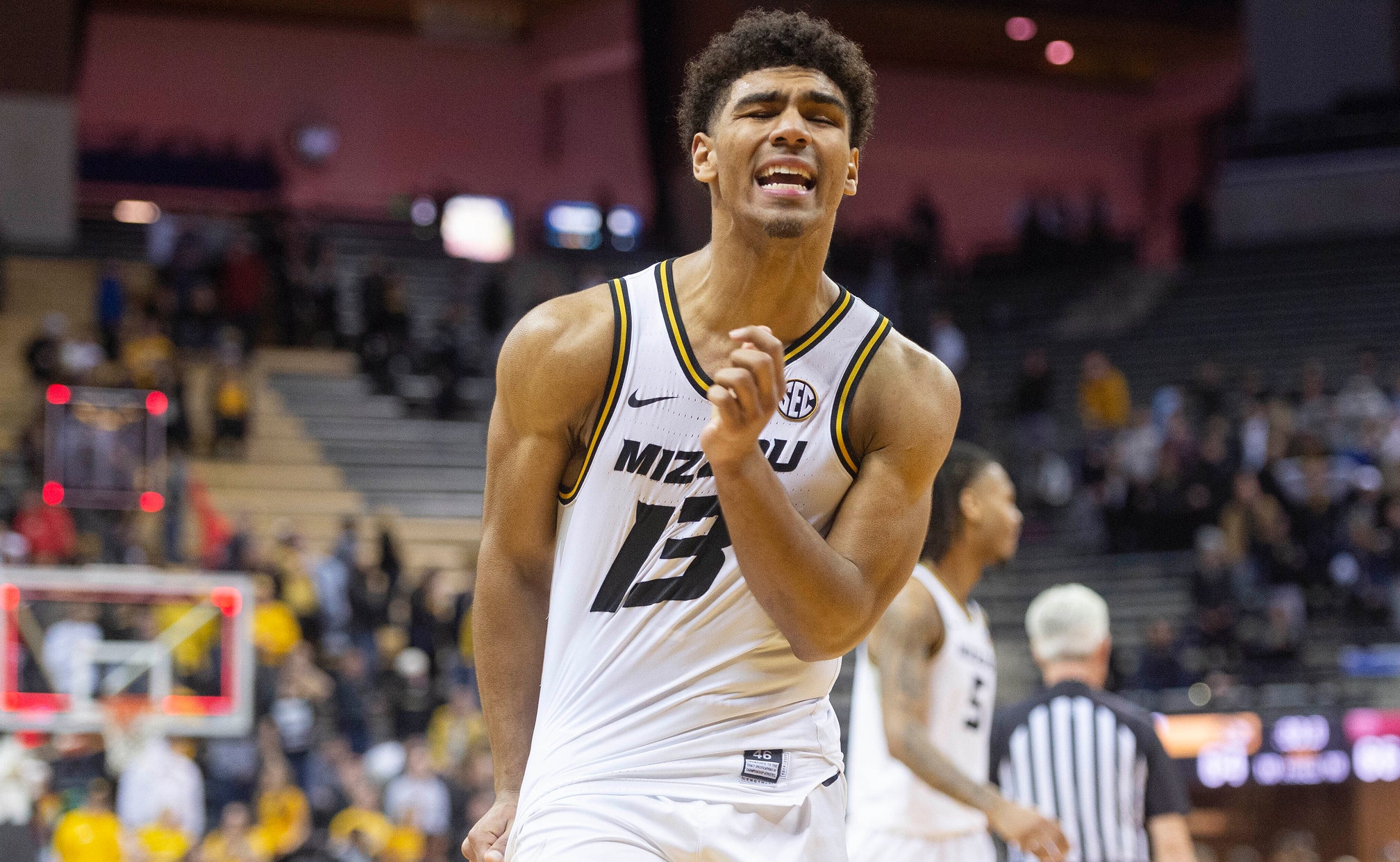 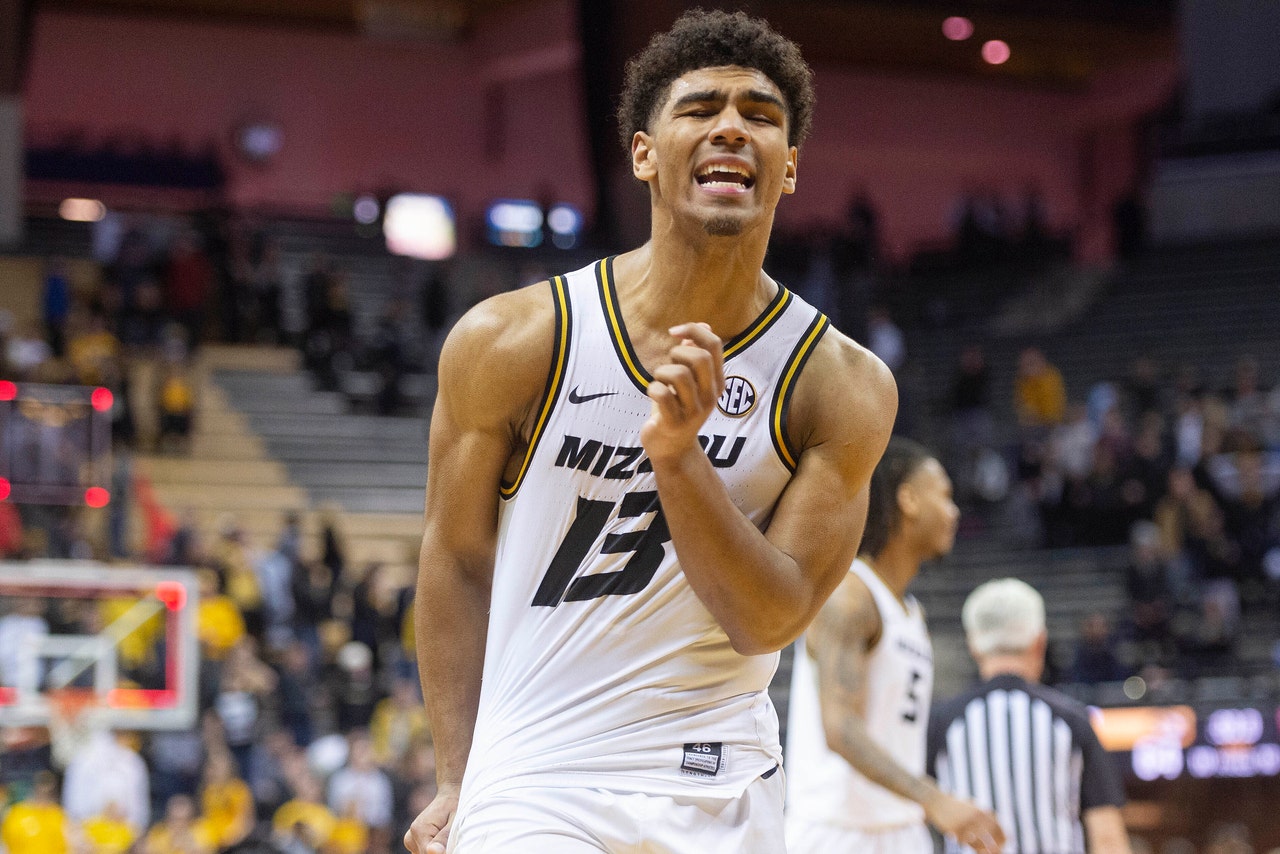 COLUMBIA, Mo. — For a struggling Missouri men’s basketball team, even an NCAA record-breaking night wasn’t enough for a win.

After sinking 31 straight free throws in its weekend loss to Alabama, the Tigers (9-9, 1-5 Southeastern Conference) continued their streak with 23 foul shots in a row against Texas A&M on Tuesday night. The 54 consecutive free throws broke the NCAA record of 50 set by Wake Forest in 2005.

But it wasn’t enough — Josh Nebo and his 14 points overpowered a sloppy Missouri team to a 66-64 Aggies' win.

The Tigers led 32-27 after a first half filled with sloppy passes and consistent free throws. Texas A&M (9-8, 3-3 SEC) led for much of the second half, but Missouri came within two points of tying it in the last minute of the game.

Missouri limited Nebo to five points in the first half, but the 6-foot-9 center dominated under the basket in the second half. With Missouri center Jeremiah Tilmon out with a foot injury, the Tigers rotated between Mitchell Smith and Reed Nikko.

The Aggies’ offense was spread out over Nebo, Savion Flagg and Emanuel Miller. With six 3s made, Texas A&M averaged 35% from beyond the arc, significantly higher than its team percentage of 25%.

Mark Smith led Missouri’s offense with 19 points, including 15 from beyond the arc. Dru Smith scored 18 points and Torrence Watson added 11. Watson had averaged 4.8 points per game before Tuesday.

Missouri: Sloppy passes and offensive troubles combined to hand Missouri its third straight loss. The Tigers have been inconsistent at home this season, tacking up an energizing win over Florida but also losses to Charleston Southern and Texas A&M.

Missouri: The Tigers will head to West Virginia to face the Mountaineers on Saturday.

Texas A&M: The Aggies will face Oklahoma State on Saturday at home in the Big 12/SEC Challenge.