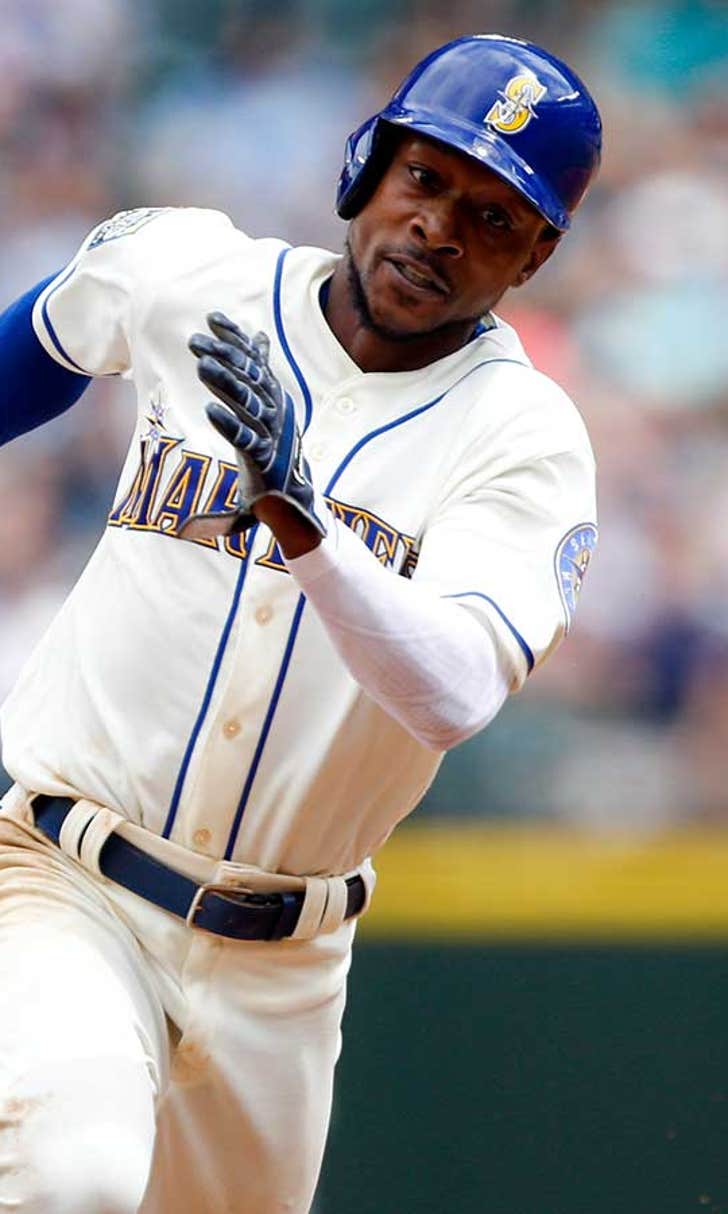 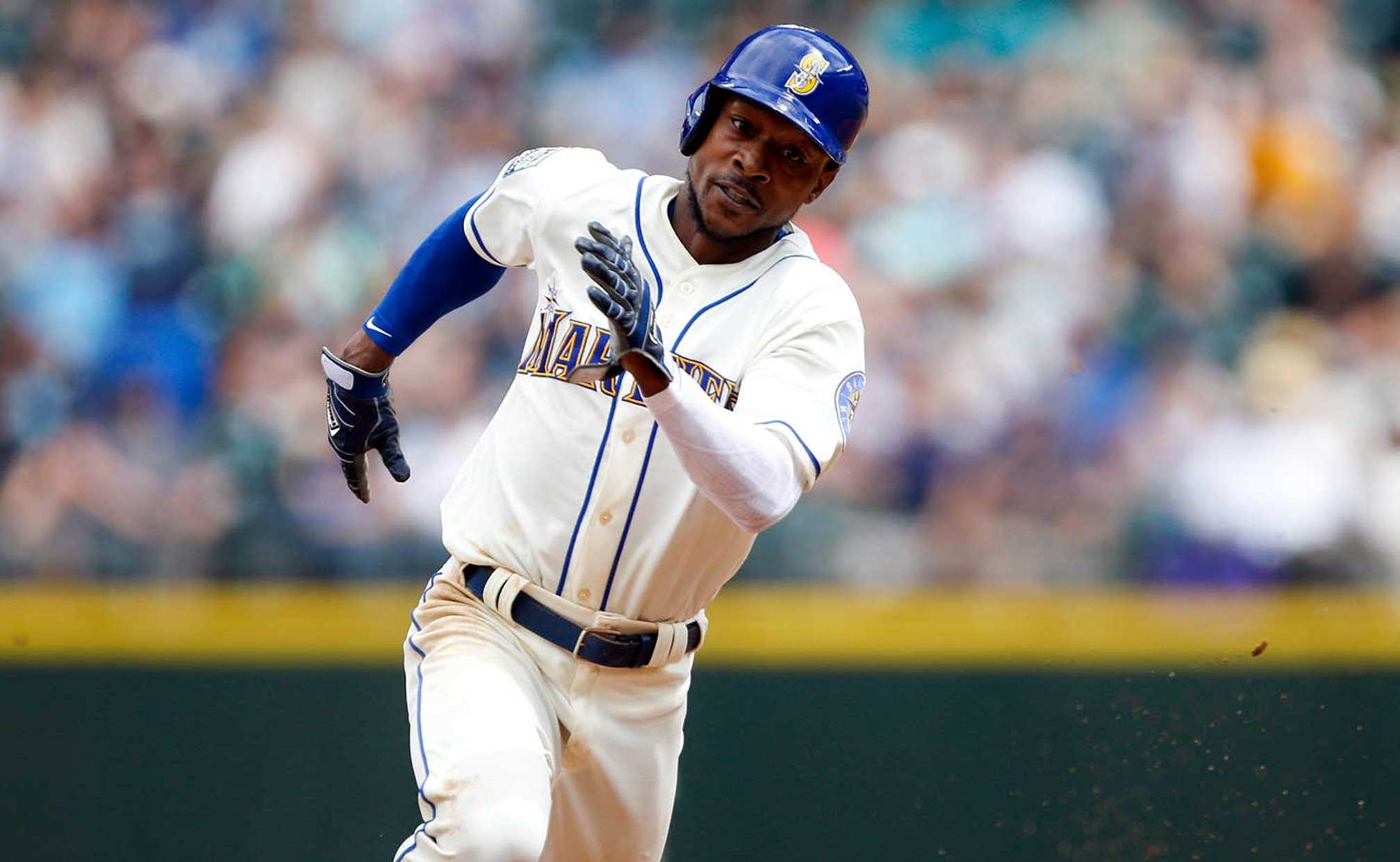 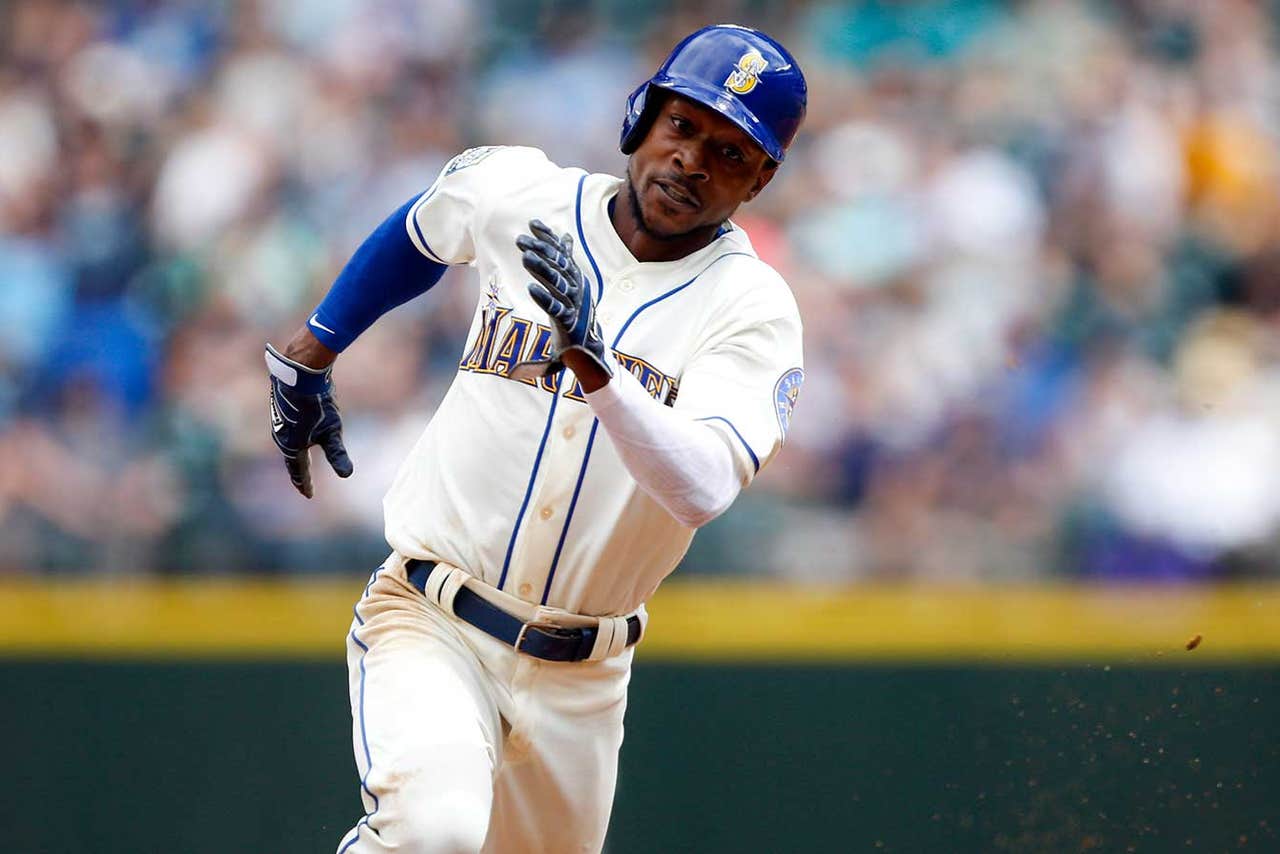 Arizona announced the move shortly after the Boston Red Sox reached agreement on a $110 million, five-year deal with former Diamondbacks slugger J.D. Martinez. The right-handed-hitting outfielder had a big half-season with Arizona last year after being acquired from Detroit in a trade, and the Diamondbacks were hopeful they could work out some sort of agreement to bring him back. But in the end, he was out of Arizona's price range.

Unlike Martinez, Dyson is no slugger. The left-handed hitter batted .251 and stole 28 bases for the Seattle Mariners last season. He had a career-high five home runs and 30 RBIs in 111 games.

Dyson played all seven of his previous major league seasons with the Kansas City Royals.

Diamondbacks general manager Mike Hazen has said all spring that the team's top priority was to add outfield depth, so Dyson might have been signed regardless of what happened with Martinez, who had 29 home runs and 65 RBIs in 62 games with Arizona last season.

The Diamondbacks are set at two outfield positions, with A.J. Pollock in center and David Peralta in right or left. Martinez's spot is open. Arizona manager Torey Lovullo said Yasmany Tomas, returning from an injury-plagued season, will have to earn a job.

The 33-year-old Dyson gives the club an option in center if Pollock becomes a free agent after this season.

Dyson joins Altuve and Elvis Andrus as the only players with at least 20 stolen bases in each of the last six seasons.

To make room for Dyson on the 40-man roster, the Diamondbacks placed pitcher Shelby Miller on the 60-day disabled list. Miller is recovering from Tommy John surgery.

The Diamondbacks said Dyson will wear No. 1. He is to be introduced to the media on Tuesday. 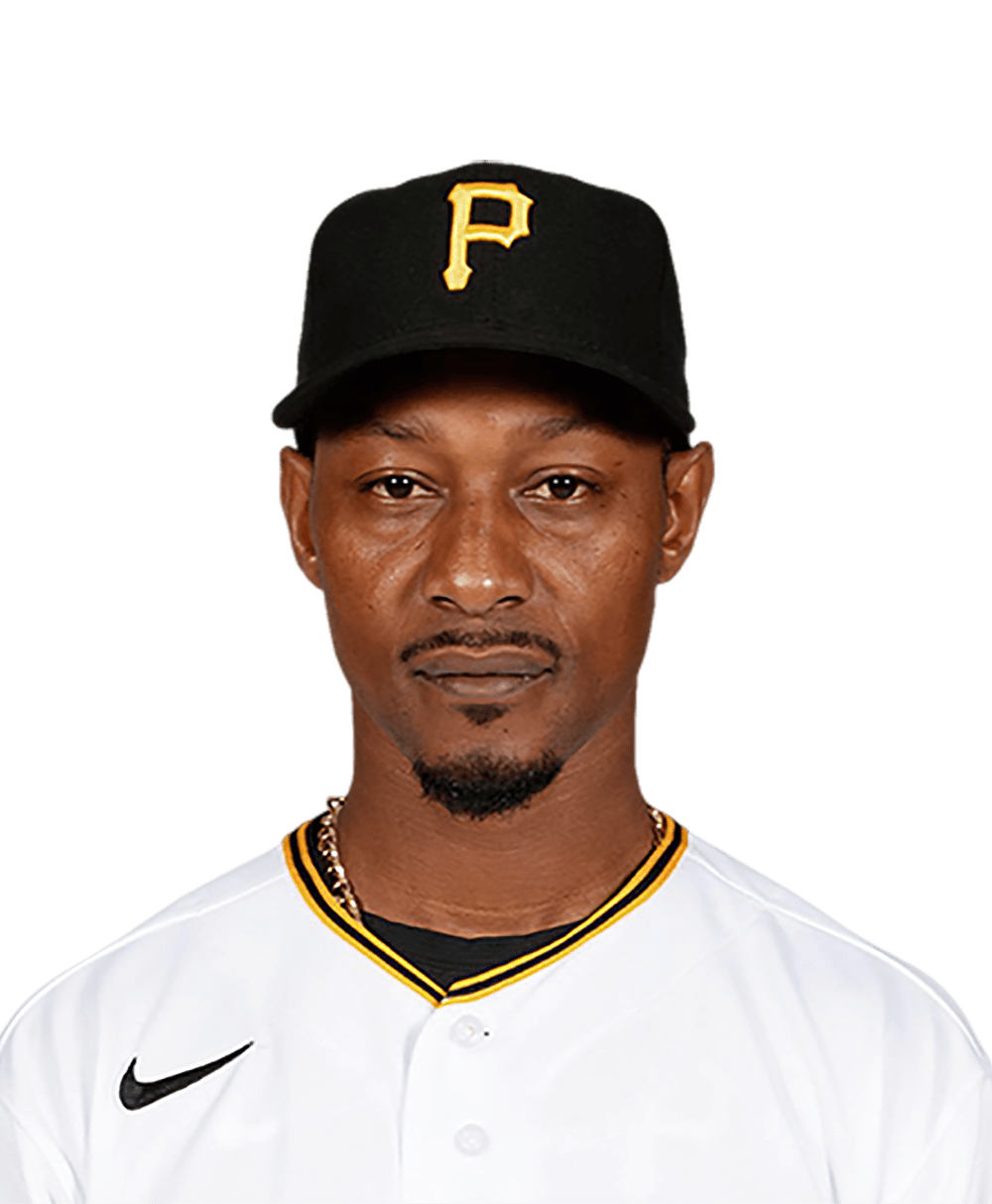 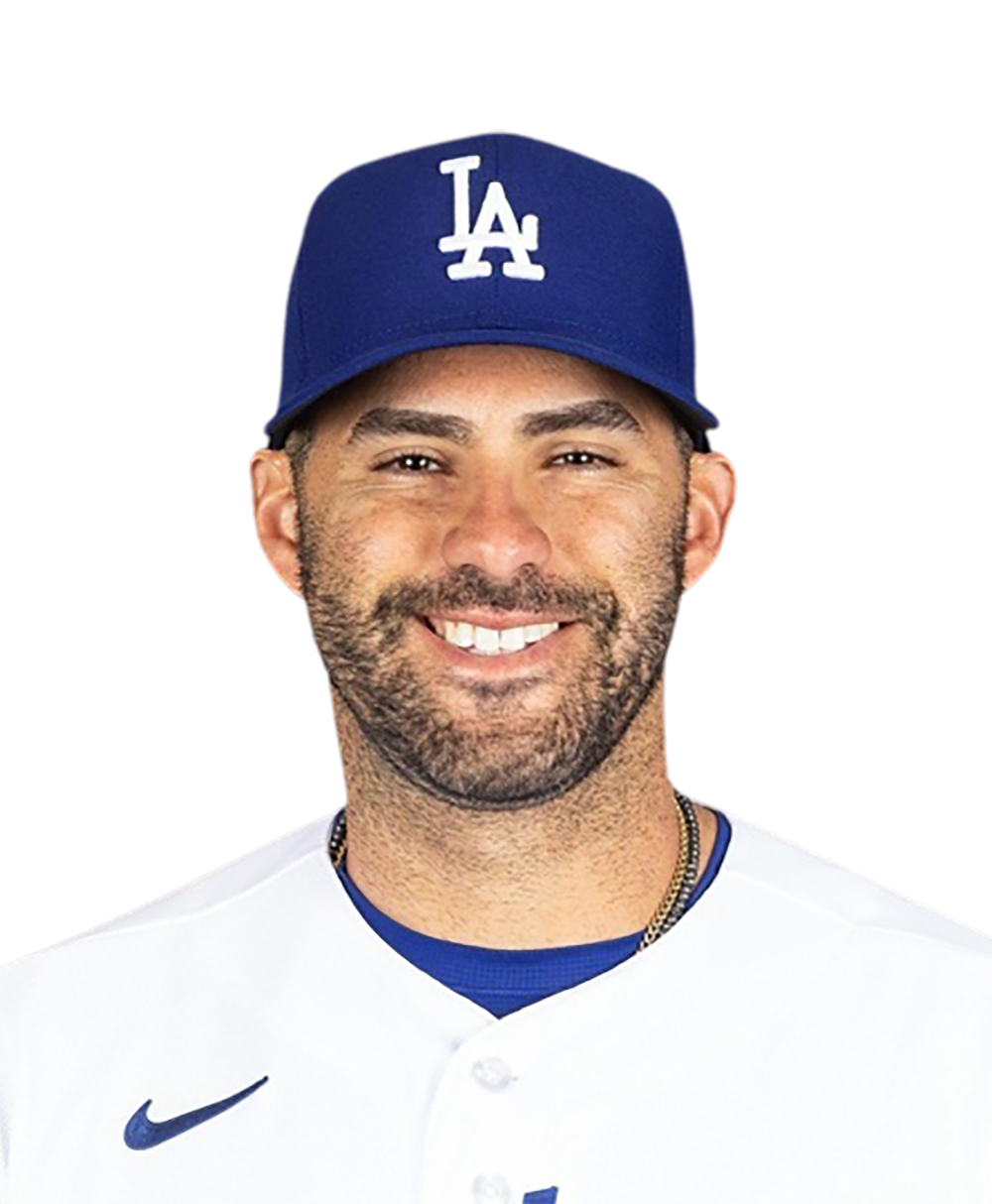