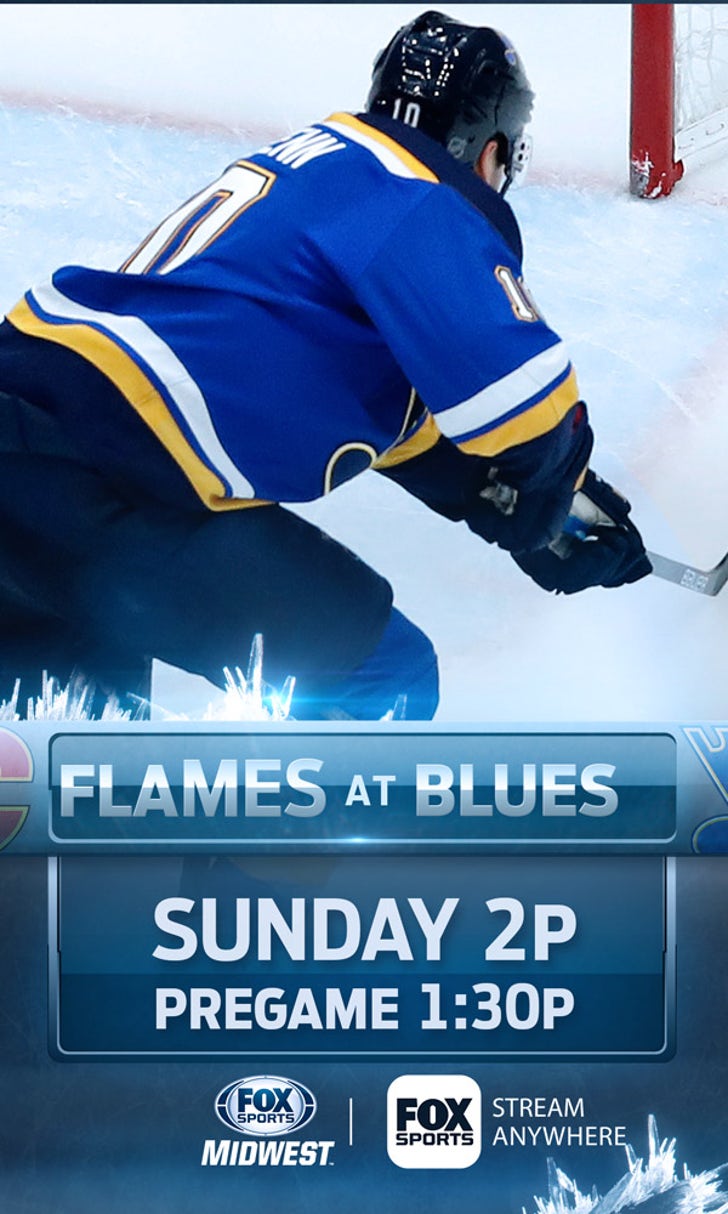 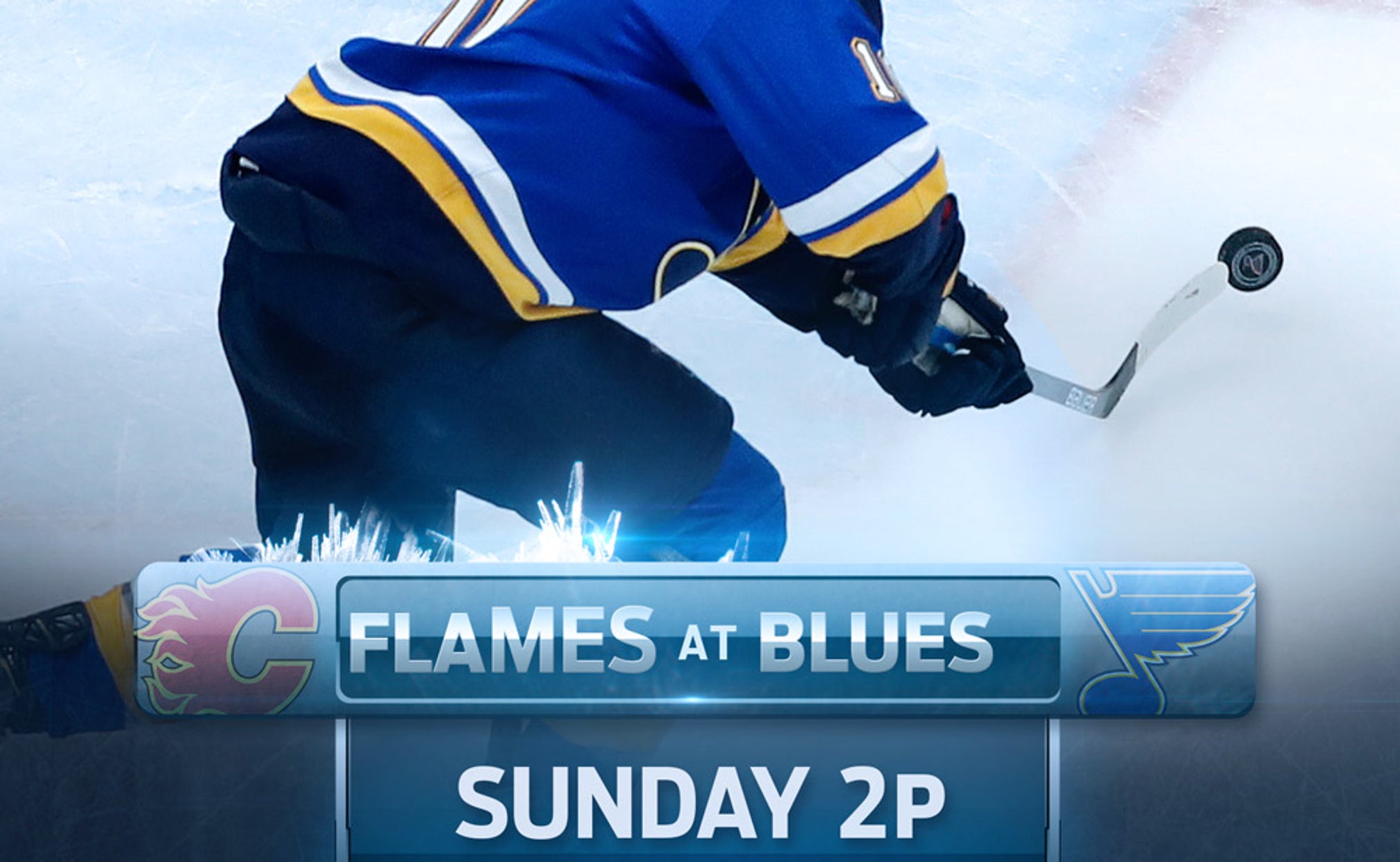 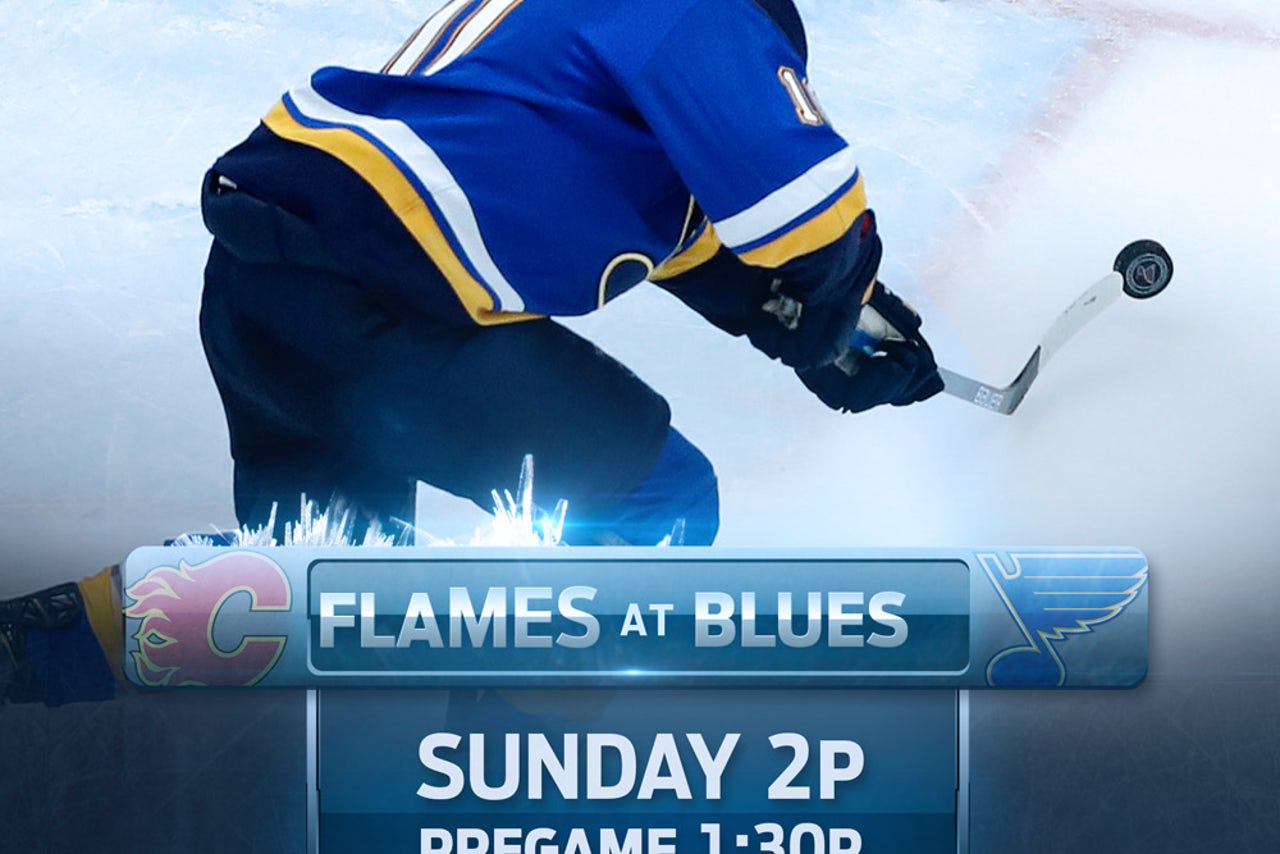 ST. LOUIS -- The St. Louis Blues appear to be building on something.

With a 4-3 overtime win over the Colorado Avalanche on Friday, the Blues won for the third time in their last four games and for the first time in back-to-back games since Nov. 6 and Nov. 9.

St. Louis, still mired near the bottom of the Central Division standings with 28 points (12-14-4), hopes to keep rolling when it hosts the Calgary Flames on Sunday afternoon. The Flames sit atop the Pacific Division with 44 points (21-10-2).

"I think we're in a position where we need to win, it doesn't matter how or what it looks like," Blues defenseman Jay Bouwmeester said. "I don't think we've won two in a row in a while. We still know what our position is, but it starts with two and hopefully we can get another one on Sunday and we'll have a good road trip."

Defenseman Colton Parayko scored two goals against the Avalanche, and center Ryan O'Reilly's short-handed goal in overtime was the difference. It was the second multi-goal game of Parayko's career.

"I think it's a big one for us, with obviously where we're at in the season and where we want to go as we continue to go down the stretch here," Parayko said. "We want to get better and obviously we've put together a couple now, which is big for us."

O'Reilly's game-winner came as the Blues were killing off a unique penalty called on forward Vladimir Tarasenko for using illegal equipment. Tarasenko picked up and used Parayko's stick, but since Parayko, who stands 6-foot-6, has an exception to the league's stick-length rule, it was technically illegal for Tarasenko to play with it. However, the NHL acknowledged Sunday that the penalty on Tarasenko should not have been called, as the league does not want referees and players having to make split-second decisions on which sticks are appropriate to use.

The Blues take pride in overcoming adversity, but they know there's still plenty of work to do to dig out of hole their slow start created.

"To win two in a row is huge," O'Reilly said. "But we're still behind. We've got a lot of ground to cover and the next game's going to be different. We have to prepare for that team in different ways.

"It's great to have the statements that we've had the last few games, so our work ethic and the way we're competing, we're staying resilient. So there's some things there, but we've gotta keep building it."

The Blues beat the Flames 5-3 on Oct. 11. Calgary is coming off a 2-1 win at Minnesota on Saturday afternoon and has won seven of its last eight games.

Flames forward Matthew Tkachuk scored the eventual game-winner with 11:15 left in the third period to break a 1-1 tie with the Wild and goalie David Rittich made 34 saves.

"That was a good road win by us," Flames defenseman Mark Giordano told NHL.com. "They're a good team, they play really well-structured. They don't give up much. They have a lot of veteran guys over there."

The Flames, who have thrived offensively this season, showed they can win a low-scoring game as well.

"We're good enough defensively that when we're dialed in and are committed to playing the game the right way, we can shut it down, too," Flames coach Bill Peters told NHL.com.