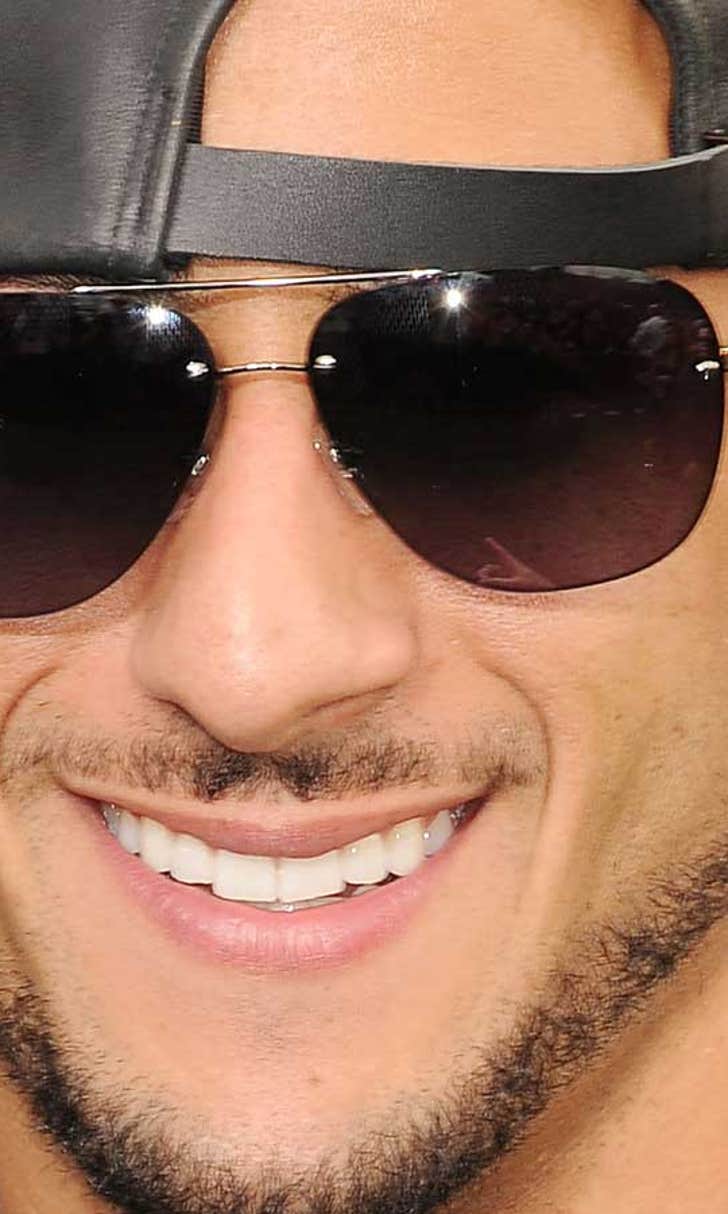 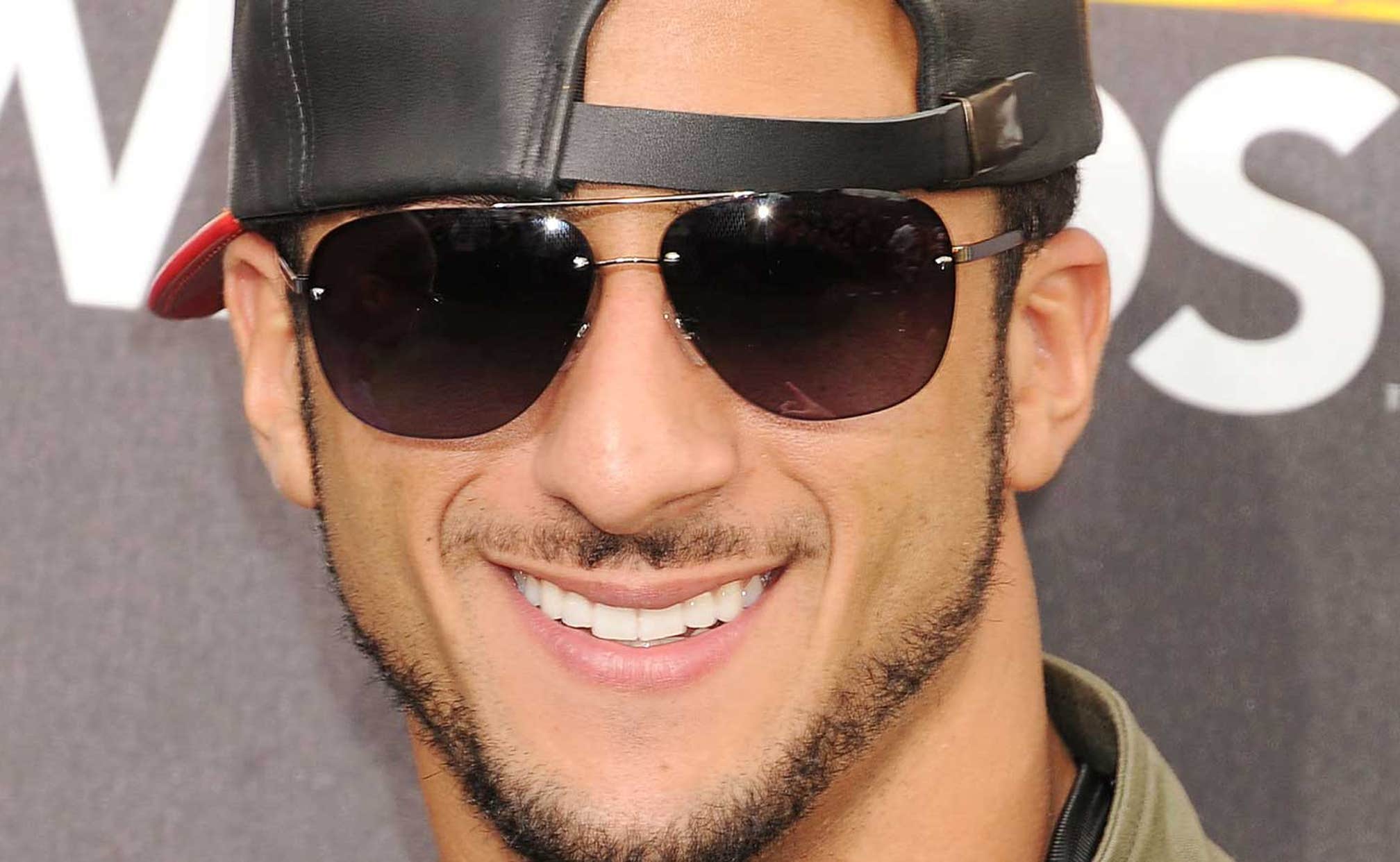 Colin Kaepernick gets 'Money is the Root of All Evil' tattoo 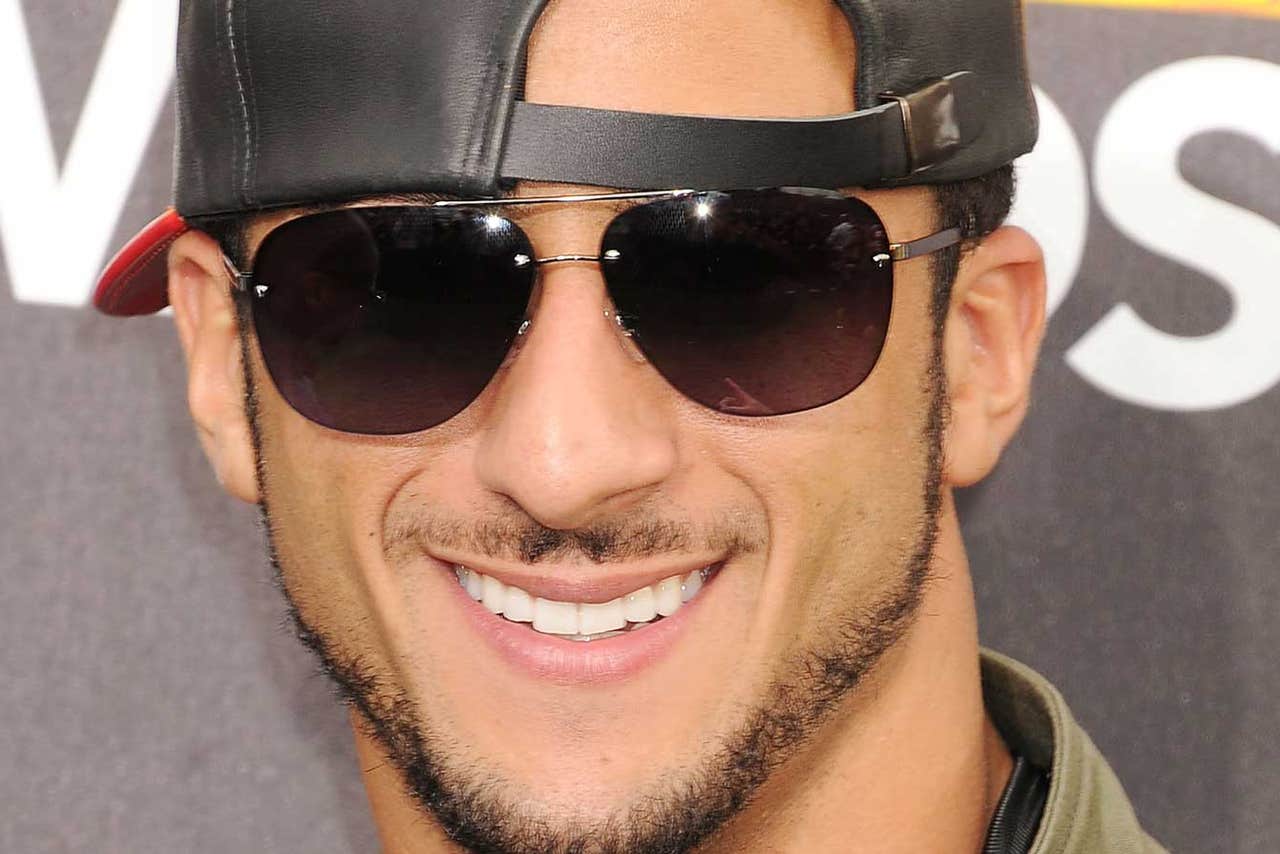 While the two may be completely unrelated, the timing between when Colin Kaepernick signed a $126 million mega-deal with the San Francisco 49ers last month and him showcasing some brand new body ink that extols his presumed belief that “Money is the Root of All Evil” surely is a curious development at best.

The new tattoo, which appears to be located up the left side of his upper torso between his hip and rising up above his ribcage, is of course a reference to the biblical passage Timothy 6:10, which reads: “For the love of money is a root of all sorts of evil, and some by longing for it have wandered away from the faith and pierced themselves with many griefs.” 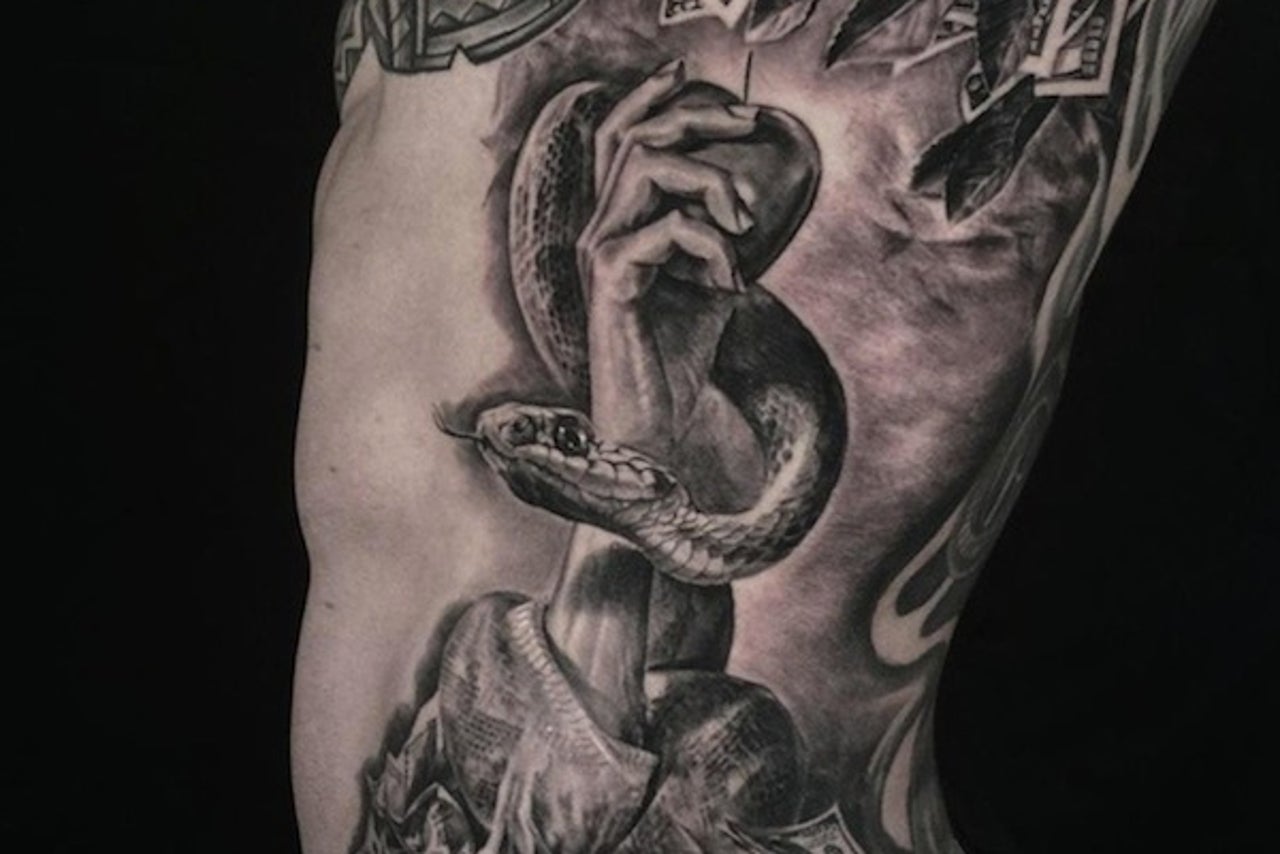 Designed and inked by tattoo artist Carlos Torres, it features imagery from the biblical story of the Garden of Eden. An arm encircled by a serpent is holding an apple, which is seen rising toward a tree — presumably the Tree of Knowledge. Cash encircles the arm, and cash is also in the tree's branches.

Kaepernick posted the photograph on Instagram on Monday, where he revealed his new tattoo with the message, “Money is the root of all evil! Amazing work by @carlostorresart #WhatWouldYouDoForSomePaper #WhatAreYouReallyAbout”

Some may argue it is awfully disingenuous of Kaepernick — one of the highest-paid players in a league overflowing with an overabundance of big-money contracts and nearly absurd levels of monetary compensation –  to bemoan the potentially corrupting influence money can have on a person. But to those people, Kaepernick issued the following message on Twitter, indicating critics who take that position do not understand the meaning behind the body ink.

"@BenoitLelievre: @Kaepernick7 c'mon man. How about you prove a point and give me a 100 K?" You just proved my point smh

Kaepernick appears to indicate that his perspective allows him to interpret the scriptural passage differently from the way others do. Perhaps he is arguing that simply making a lot of money does not mean cash has to be a corrosive influence on a person’s life or prevent that person from doing good works in the world. Sprinkle in some love on top of that — which is not the only factor, of course — and, um, yadda yadda yadda and so on and so forth.

It’s just a shame that the new ink probably won’t be included in "Madden 15," like the rest of his body art -- although given its location, the new tattoo wouldn’t have been seen anyway.

Mining for gold in Week 8
Geoff Schwartz explains why he likes the Niners to keep rolling in Seattle, and why you can trust Baker Mayfield, but not Tua.
45 mins ago

NFC South Rivals Meet on Thursday Night
The Falcons and Panthers will finish off their division series tonight. Here's some insight on how to bet their matchup.
3 hours ago

Wide Open
How will Baker Mayfield and the Cleveland Browns offense cope with the loss of superstar wideout Odell Beckham Jr.?
6 hours ago
those were the latest stories
Want to see more?
View All Stories
Fox Sports™ and © 2020 Fox Media LLC and Fox Sports Interactive Media, LLC. All rights reserved. Use of this website (including any and all parts and components) constitutes your acceptance of these Terms of Use and Updated Privacy Policy. Advertising Choices. Do Not Sell my Personal Info