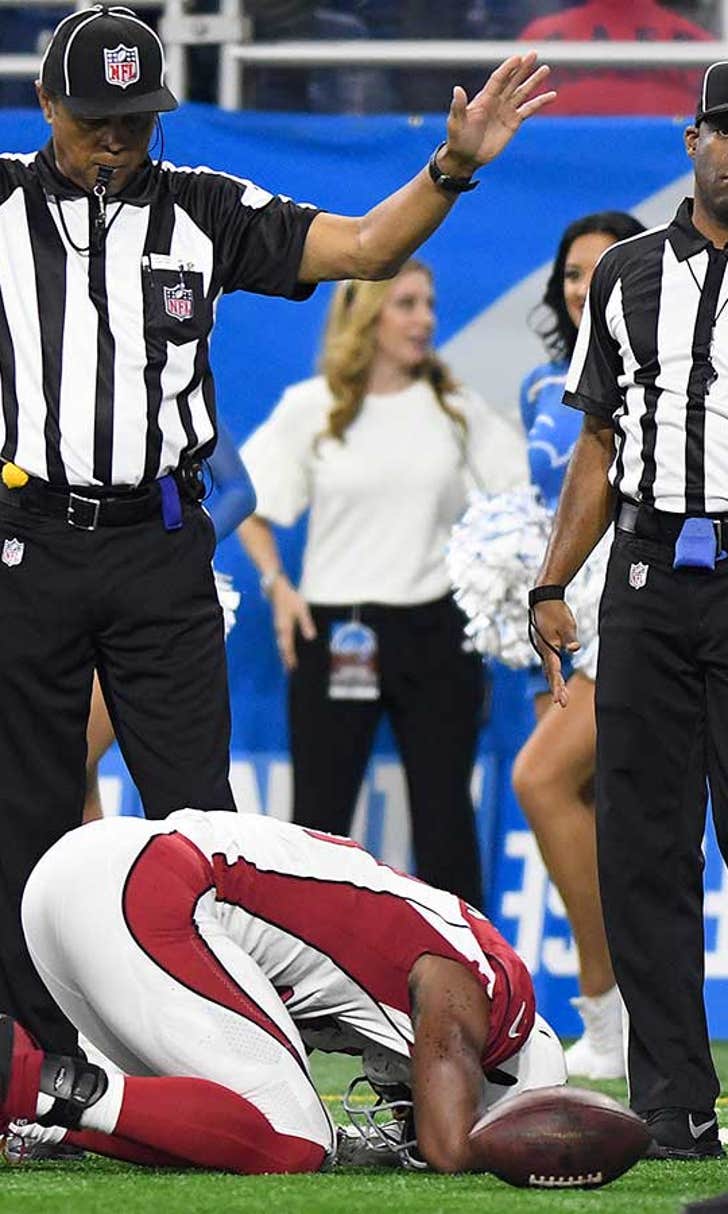 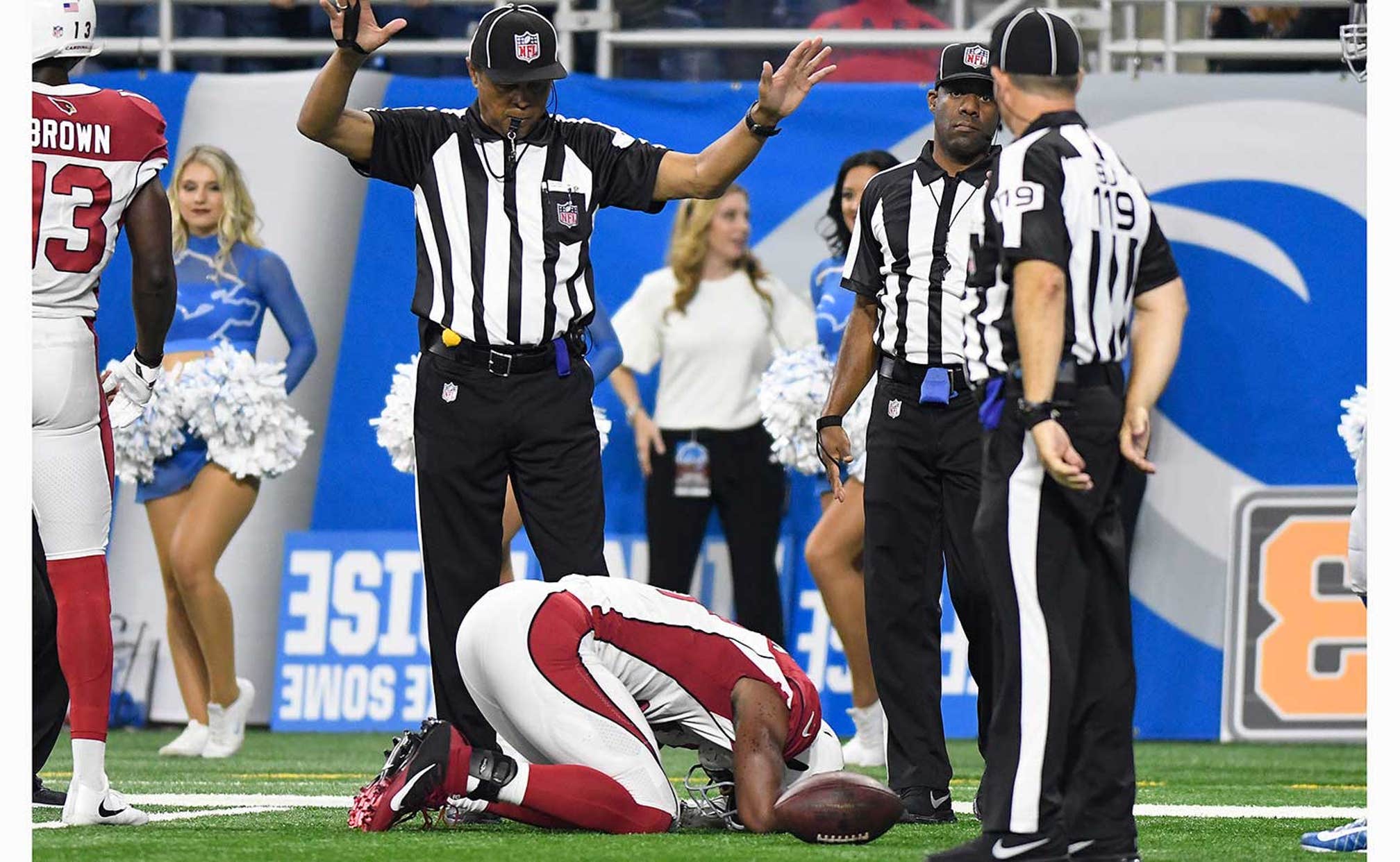 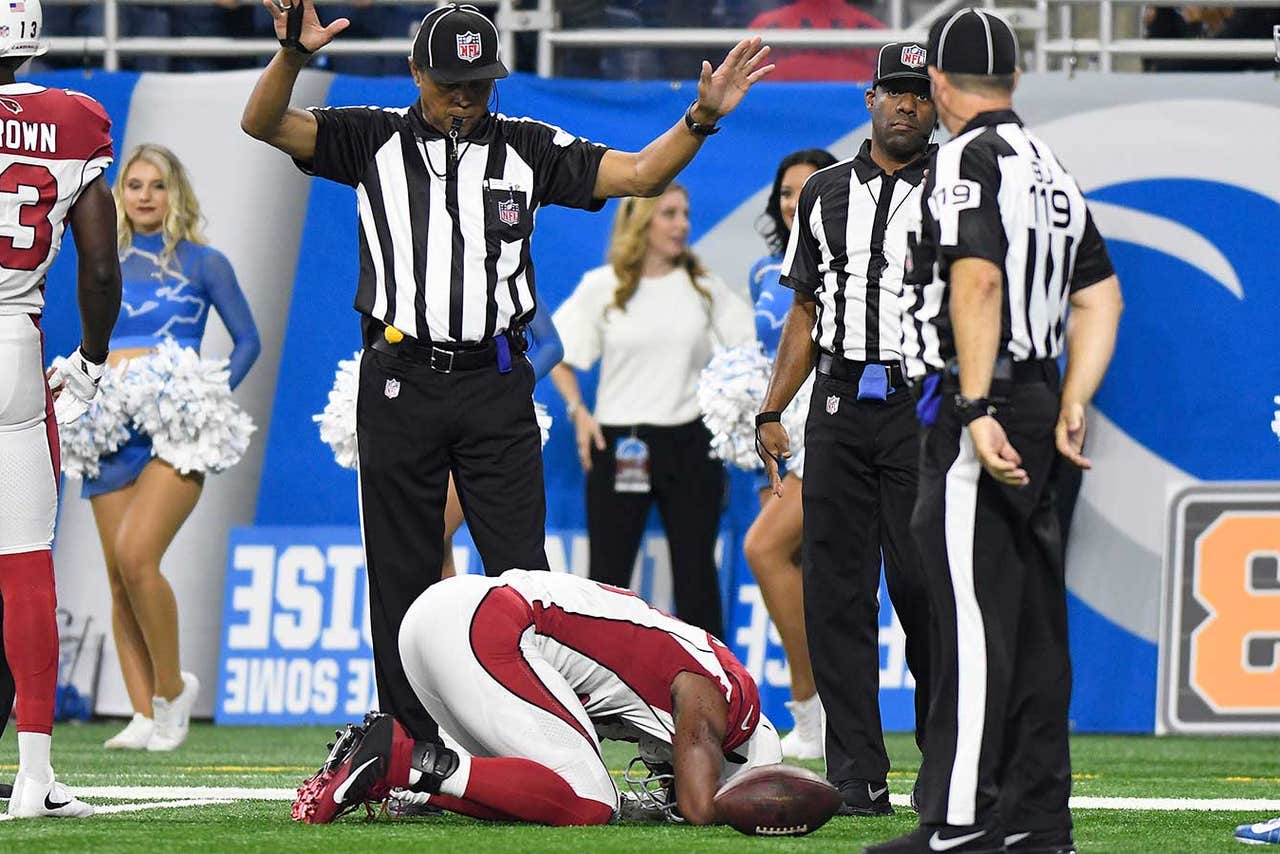 The team also signed ex-Arizona State running back D.J. Foster, who grew up in nearby Scottsdale, off the New England practice squad.

The Cardinals had released Chris Johnson in their final roster cuts this year.

ESPN reported Tuesday that David Johnson would undergo surgery on his dislocated left wrist and would be sidelined two to three months.

Although the Cardinals didn't say anything about the surgery, placing him on injured reserve would seem to confirm the report. Under NFL rules, David Johnson would be eligible to come off IR in eight weeks, which coincides with the Cardinals' bye. But he could well be out another month after that.

Coach Bruce Arians said Monday that Johnson's injury was the same as that of Arizona rookie T.J. Logan. The timetable for Logan's return was eight to 12 weeks.

David Johnson, an All-Pro selection at the "flex" position last season and considered among the best running backs in the league, was injured late in the third quarter of Sunday's season-opening 35-23 loss at Detroit when he made a catch and was hit hard at the 3-yard line. The next and final time he touched the ball he fumbled at the Arizona 10-yard line to set up a Lions touchdown.

Chris Johnson, once one of the NFL's best backs in his days with the Tennessee Titans, knows the Cardinals offense well because he spent the last two seasons with the team. In an interesting twist, it was an injury to Chris Johnson that gave David Johnson the starting running back job as a rookie two years ago.

Chris Johnson, who missed nearly all of last season with a knee injury, rushed for 814 yards for Arizona two years ago. In his 10th NFL season, he needs 463 yards to top 10,000 for his career.

Tuesday's moves put five running backs on Arizona's roster, with Chris Johnson and Foster joining Kerwynn Williams, Andre Ellington and Elijhaa Penny. Foster made the Patriots roster last year as an undrafted free agent. He was released after this preseason but re-signed to the New England practice squad.

Arians called the loss of David Johnson "a huge blow" but "not the end of the world."

The coach had planned to get David Johnson 30 touches a game. Last season, David Johnson led the NFL in yards from scrimmage and touchdowns. In addition to being the team's leading rusher last year, he was the second-leading receiver behind Larry Fitzgerald.

He had set a goal this year of 1,000 yards rushing and 1,000 receiving, something only Roger Craig and Marshall Faulk have accomplished in a single season in NFL history.

David Johnson, in his third season as a pro, was on the cover of the Sports Illustrated NFL preview edition and the No. 1 pick of countless fantasy football fans. Many of them are expressing their dismay on Twitter.

Spitting Image
Sunday night proved that Kyler Murray is chasing Russell Wilson for the title of 'Best Undersized Quarterback' in the NFL.
5 hours ago

Metcalf Gives It All, Seattle Falls Short
The Seahawks wide receiver made one of the defensive plays of the year, but Arizona came away with a wild, bizarre OT win.
20 hours ago