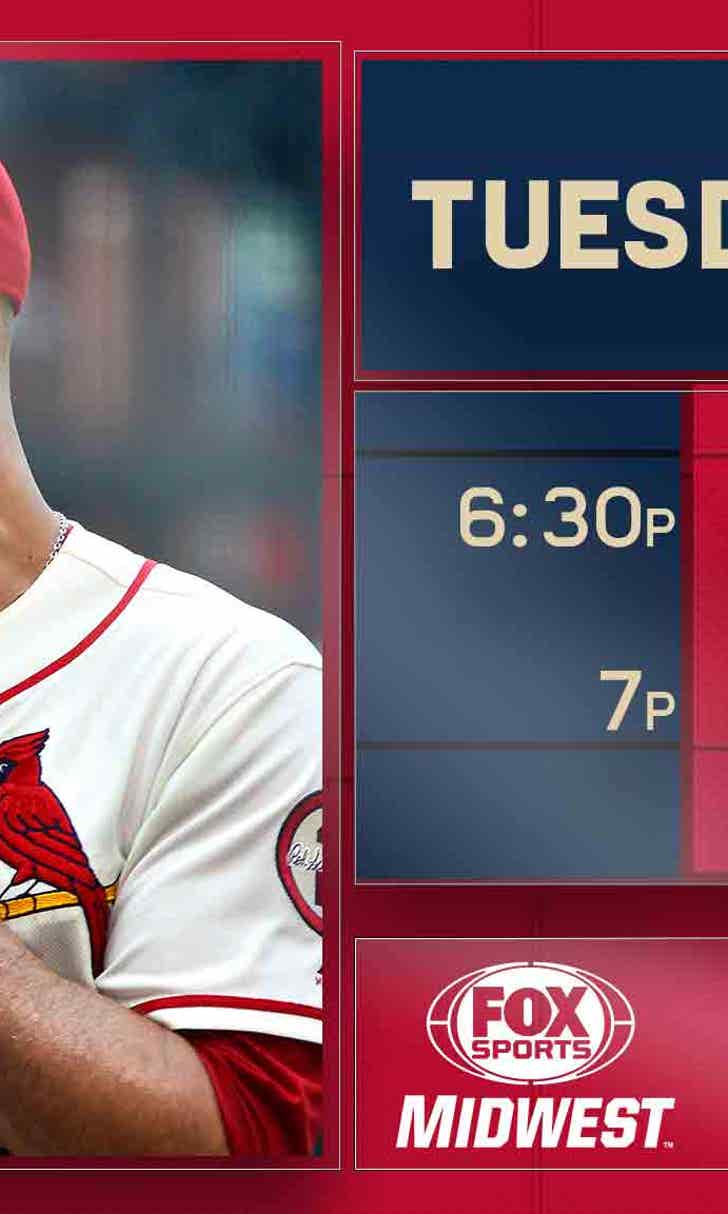 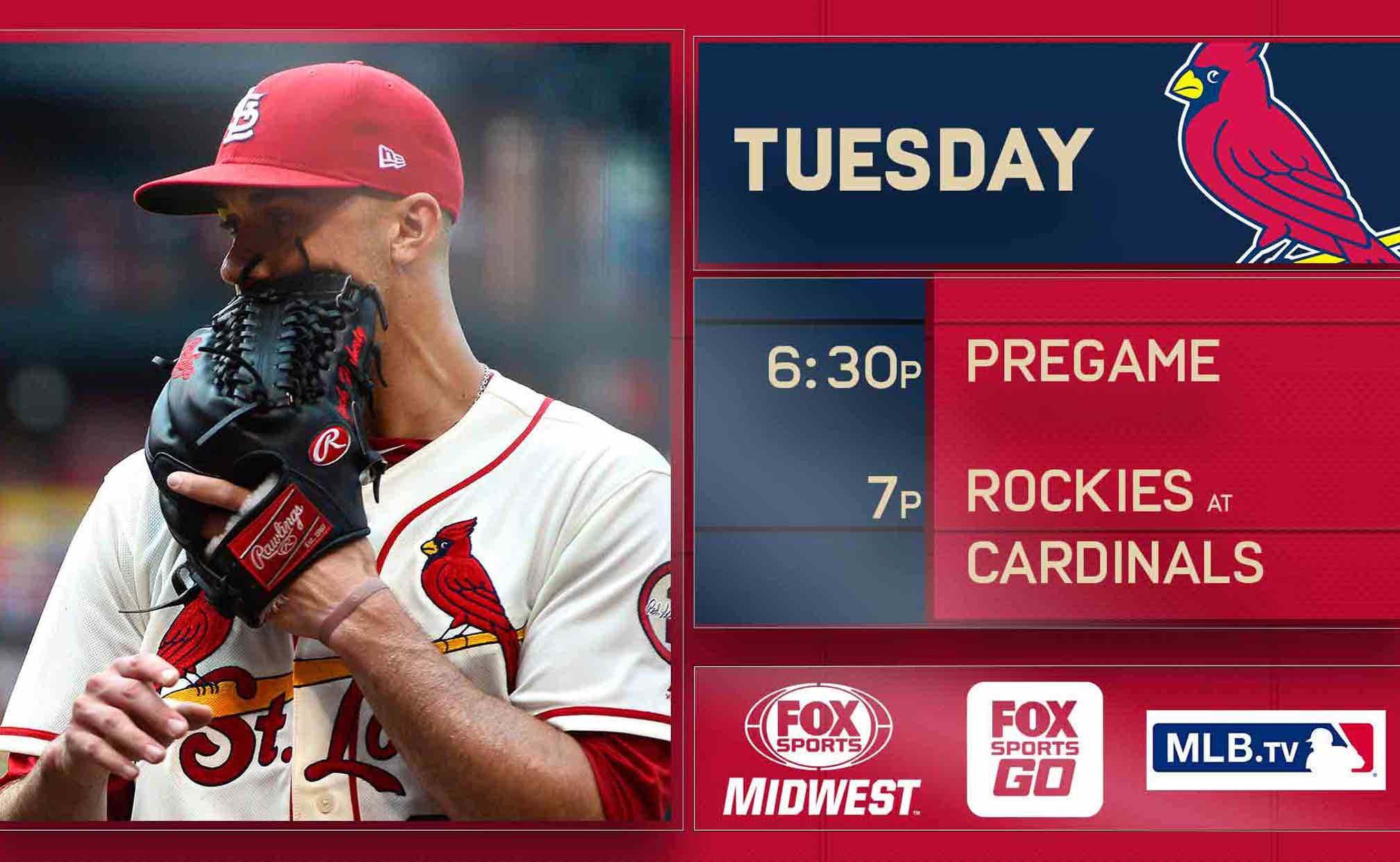 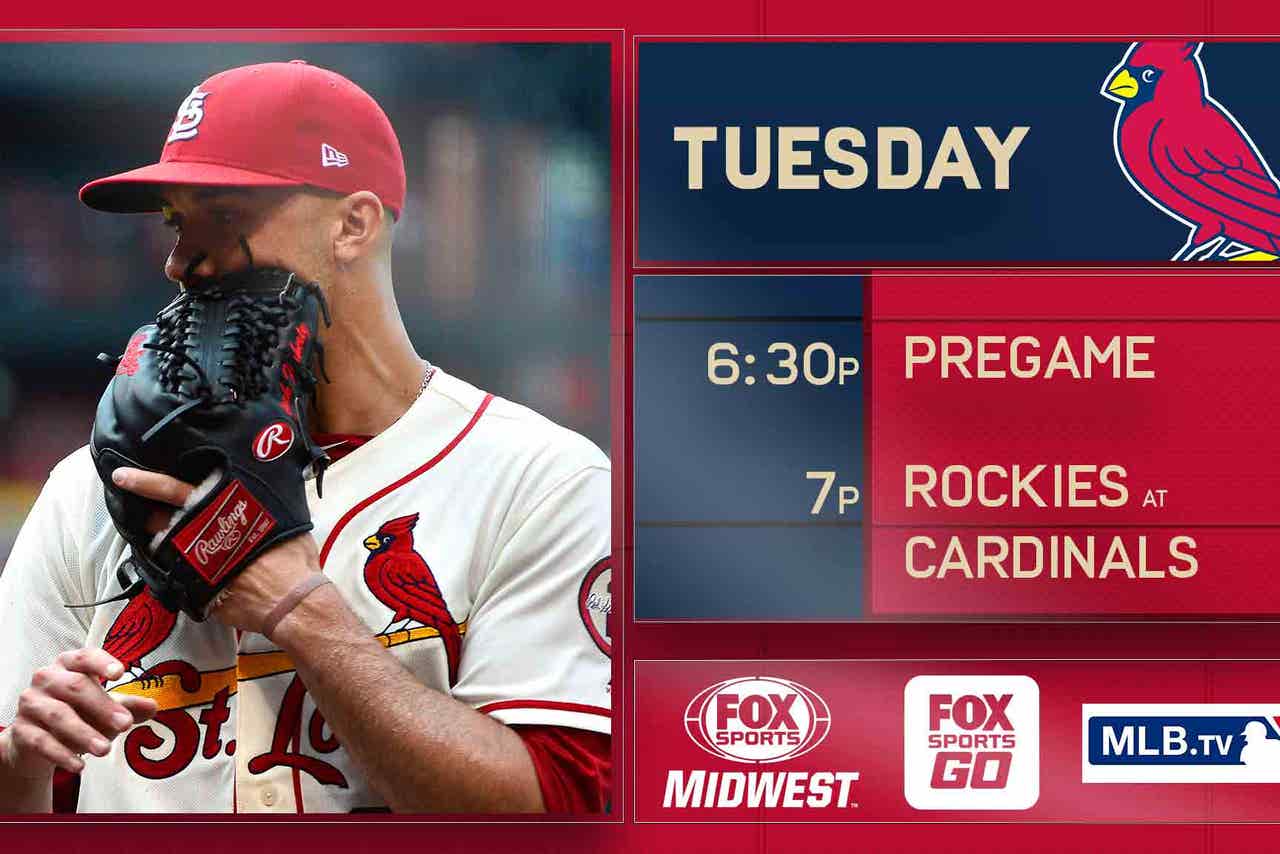 The guy the St. Louis Cardinals acquired in the offseason to give their offense a power surge may finally be about to provide it.

Left fielder Marcell Ozuna walked the Colorado Rockies off in Monday night's series opener, cracking a one-out solo homer in the bottom of the 10th for a 5-4 win. It was the third straight game in which Ozuna homered, giving him 13 for the year.

That's still a far cry from the 37 he slugged last year for Miami, but with St. Louis still in contention for a playoff spot, Ozuna's sudden longball streak bodes well. He'll try to continue it Tuesday in game two of the four-game set at Busch Stadium.

"I just stayed on it and took a regular swing," he said to Fox Sports Midwest moments after the first walkoff blast of his career. "I've been working all the time with the hitting coach, looking for success."

Ozuna snapped a stretch of 35 games without a homer with a first-inning grand slam Saturday against the Chicago Cubs' Jose Quintana, then smacked a two-run shot Sunday night off Kyle Hendricks. Ozuna lined out three times and walked Monday night before drilling a Jake McGee fastball over the wall in left-center.

Cardinals interim manager Mike Shildt isn't surprised that Ozuna is starting to play pepper with the fans in the bleachers.

"It's going in a good direction," Shildt said. "He's a talented guy who's getting consistency and good at-bats. He's getting a good pitch to hit and letting his strength play."

Ozuna's game-winning clout upped St. Louis to 54-52, allowing it to cap a comeback from a 4-0 fifth-inning deficit on a night where it probably lost starter Carlos Martinez to the disabled list for the third time this year.

Martinez fanned nine over 4 2/3 innings before leaving with a mild right shoulder strain. Shildt said after the game that Martinez would probably miss multiple starts but was hopeful the injury wouldn't be worse.

The Cardinals bullpen had to cover 5 1/3 innings following Martinez's departure, and if recent history means anything, might have to work hard again Tuesday night. Starter Jack Flaherty (4-5, 3.28) has lasted past five innings just three times in his last 10 starts.

Flaherty was tagged with a 7-3 loss Wednesday in Cincinnati despite fanning eight over five innings, allowing three runs off four hits and two walks. He'll make his first career appearance against Colorado.

Jon Gray (8-7, 5.16) will take the mound for the Rockies (57-48), hoping to build on the success of his first two starts since a brief demotion to Triple-A. After stifling Seattle on a run in 7 1/3 innings on July 14, Gray then permitted only one hit and one earned run over seven innings Wednesday against Houston, although he settled for a no-decision in Colorado's 3-2 win.

"We used the curveball tonight and it was a really good tool to get them off the fastball," Gray said to MLB.com about his outing against the Astros.

Gray has been battered for 11 runs over 8 1/3 innings in two career starts against the Cardinals, losing his only decision. 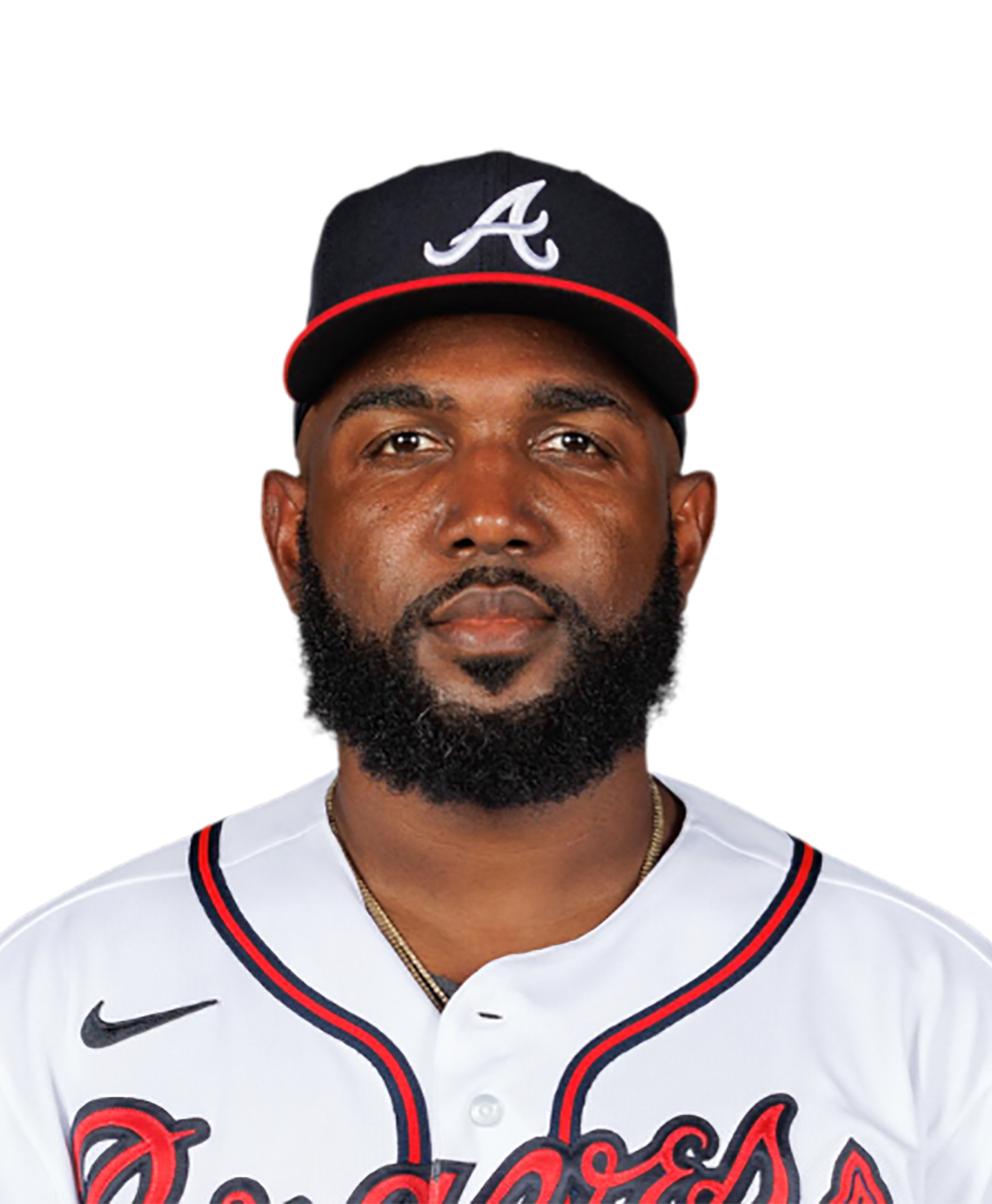