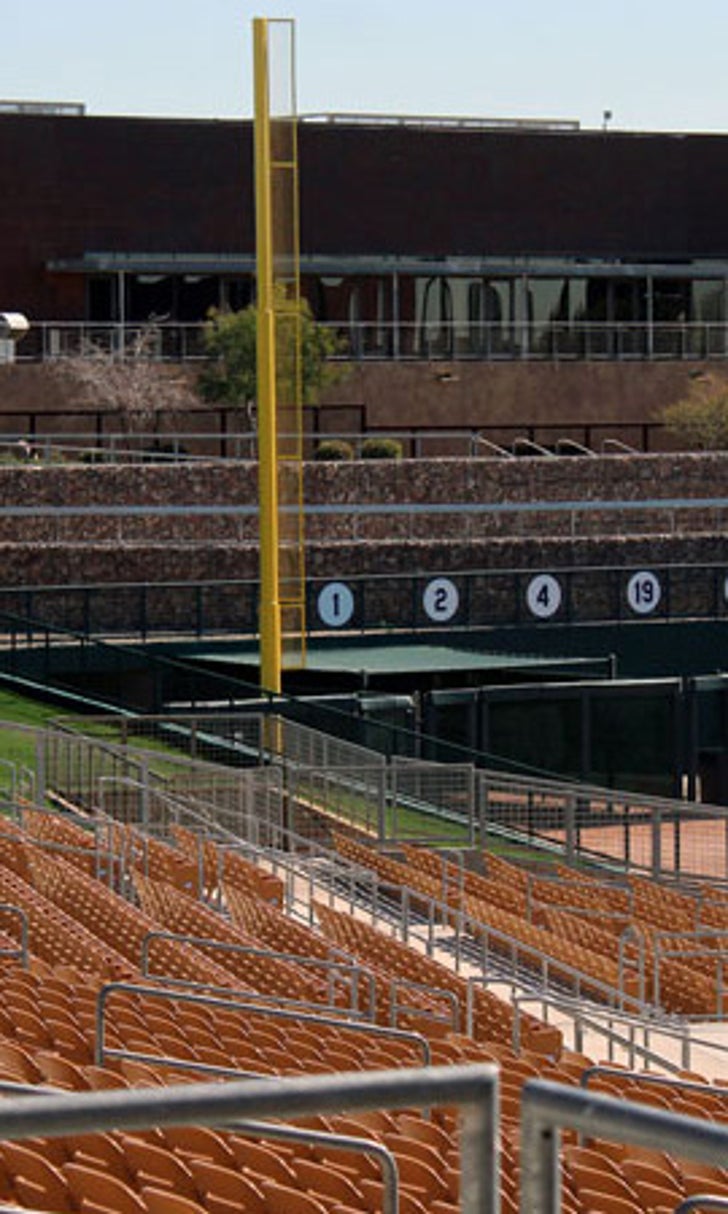 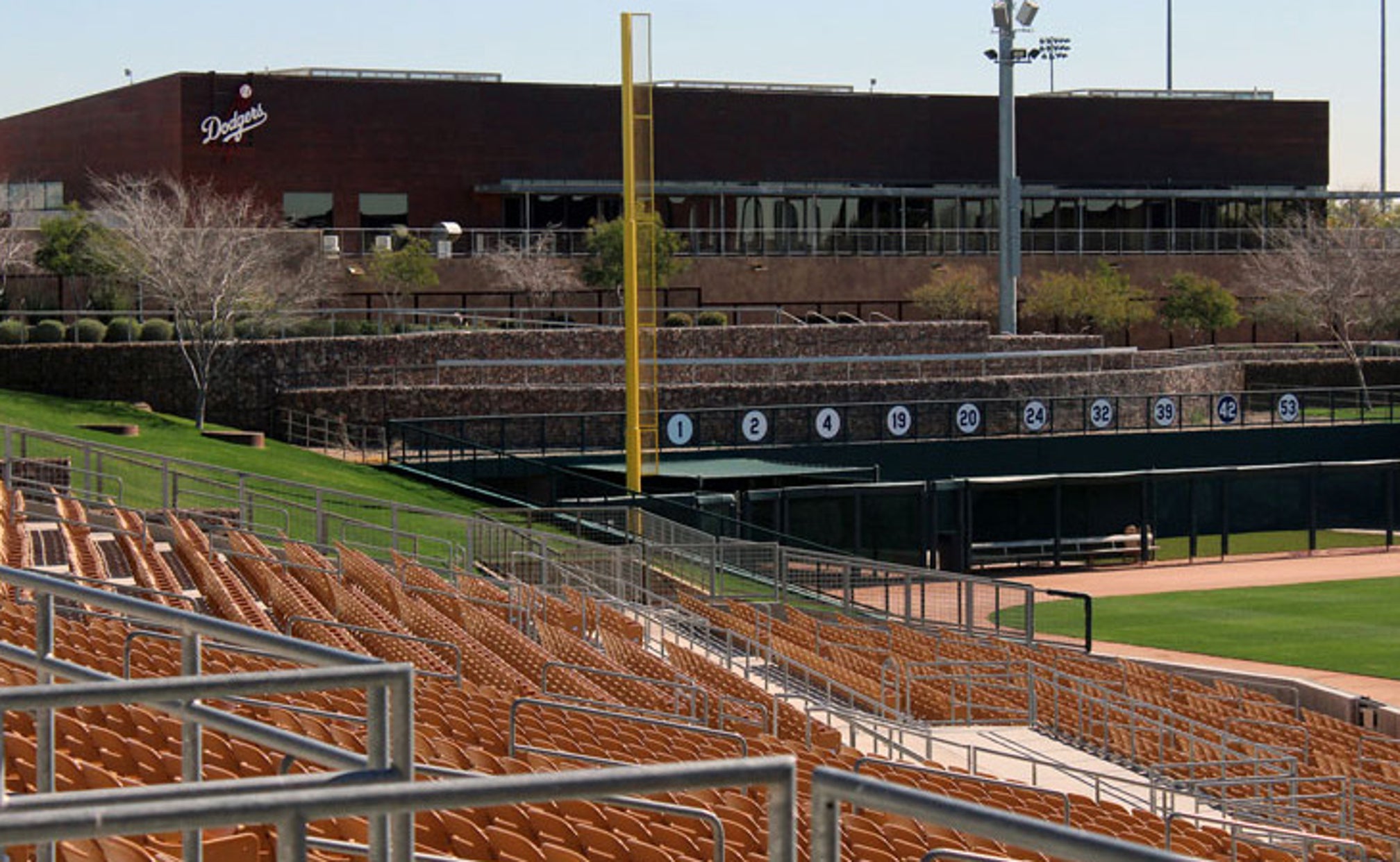 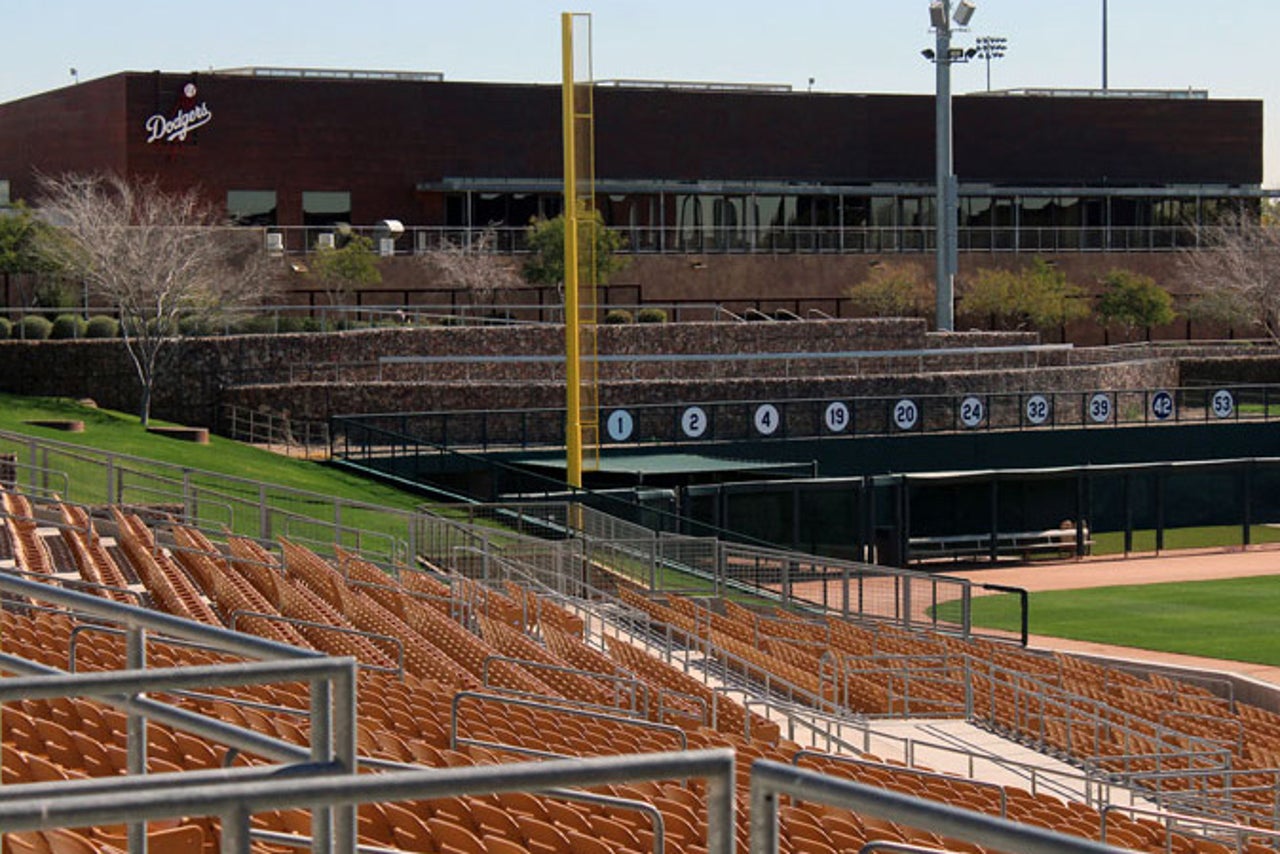 Feature: Camelback Ranch provides free parking for both teams. Also, save $3 by purchasing your tickets in advance.

Autographs: Fans can get autographs even on non-game days, right next to the practice fields (open from 9 a.m. to the end of workouts). If you are going to a game, get there early because you can head to your favorite team's dugout (White Sox on the first-base side and the Dodgers on the third-base side) to get an autograph.

Signature food: Montejo Patio is the place to be inside the ballpark. Enjoy a frozen margarita and stay cool on the shaded patio.

Don't miss this: Don't miss the two-acre lake system with a river. It serves two purposes: irrigation for the fields and a physical, natural barrier between the two teams practice facilities. Also, two of the practice fields are replicas of Dodger Stadium and U.S. Cellular Field with the exact dimensions.

Most expensive seat: For the Dodgers, buy a seat behind home plate for the Arizona Diamondbacks. Cost: $59. You can sit in the same seats at a White Sox game for $44 at certain games including the Indians (March 4), Padres (March 6), Diamondbacks (March 13) and Reds (March 26).

Cheapest seat: Grab a spot on the lawn or $9 against most teams ($14 for others).

Postgame sports bar: The Shout House has that name for a reason. This hotspot will keep the rowdiness and atmosphere of the game going. Hob Nob is in Chandler, a good hike, but is known as the Chicago sports bar of the Valley. If you're a Chicagoan and are homesick, head that way.

Nearby attraction: If you just want a full day of sports, head over to Gila River Arena and catch a Coyotes game at night.

Feels like home: Camelback Ranch has a Tommy Lasorda bobblehead in the right field pavilion plaza. L.A. fans can also feel right at home with an 18-inch slice of pizza like the ones in Dodger Stadium. The Vienna Beef Chicago Dog is a hit with Chicagoans.