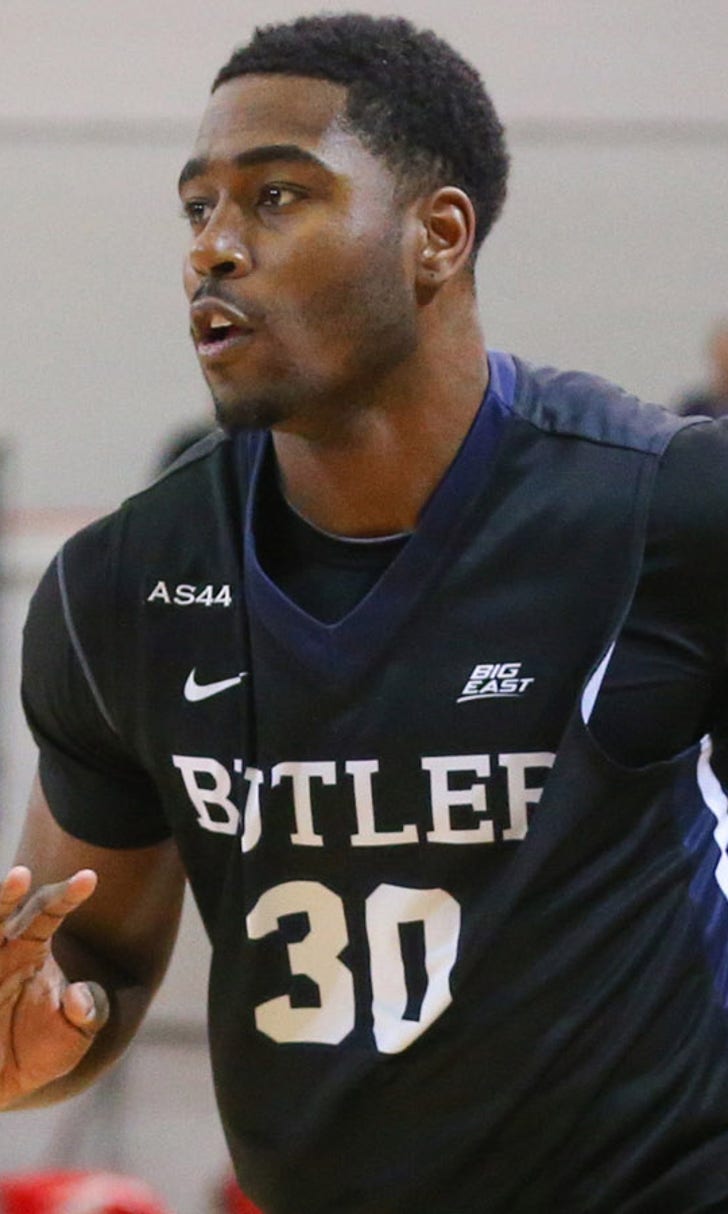 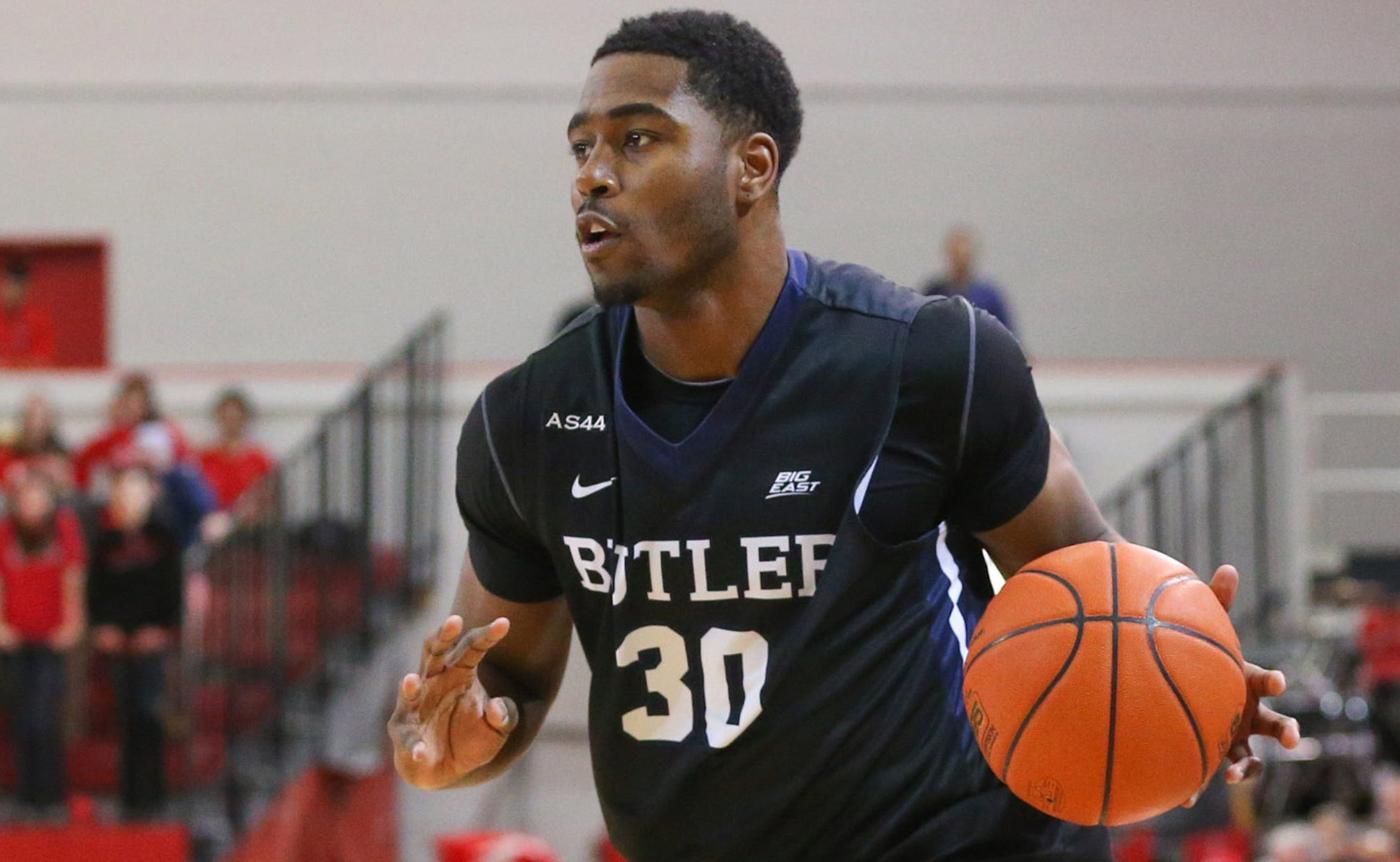 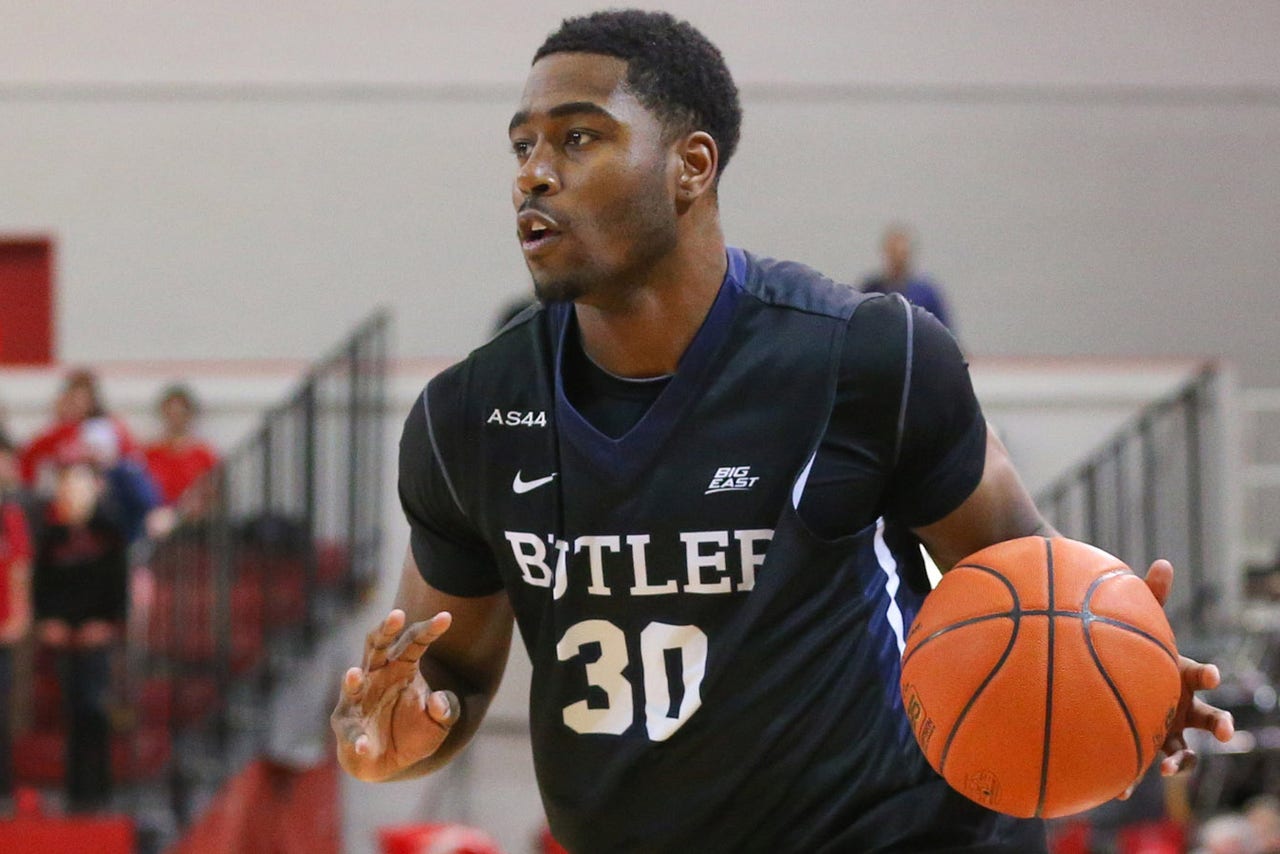 INDIANAPOLIS -- Kelan Martin scored 21 points, Tyler Lewis added 16 points and Butler ran away from Northern Colorado in the second half on its way to an 89-52 win on Saturday night in the season opener for both teams.

A 10-2 Bulldogs run capped by a Sean McDermott three-pointer put Butler up 36-27 with 5:38 left to play before the break. The Bulldogs took a 41-31 lead into the locker room.

Out of the break, Butler picked up the pace and broke the game open. Lewis' jumper with 15:42 remaining pushed the lead to 50-35. Butler then went on a 25-7 run over the next eight minutes to put the game out of reach for the Bears.

Lewis was perfect from the floor, shooting 7-for-7.

Jordan Davis led Northern Colorado with 25 points, shooting 7-for-12 from the floor and 10-for-13 from the free throw line.