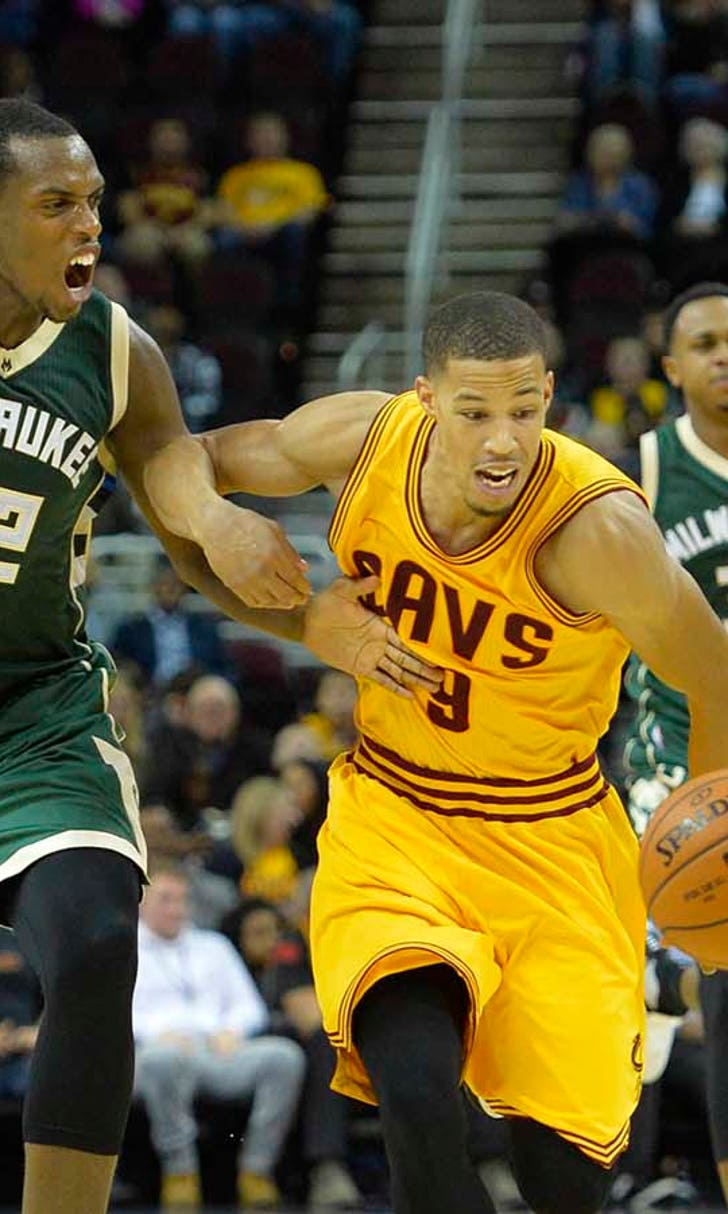 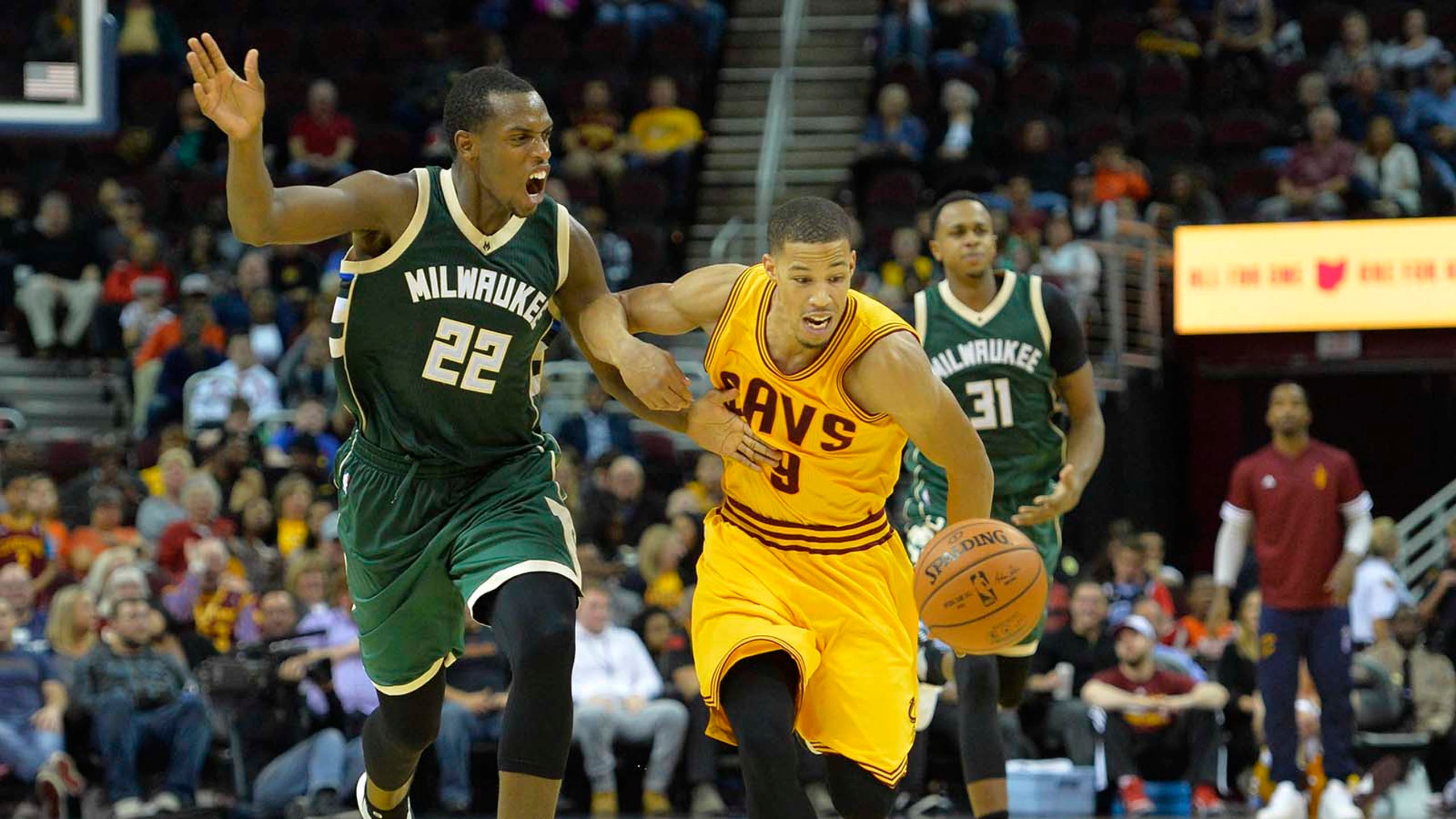 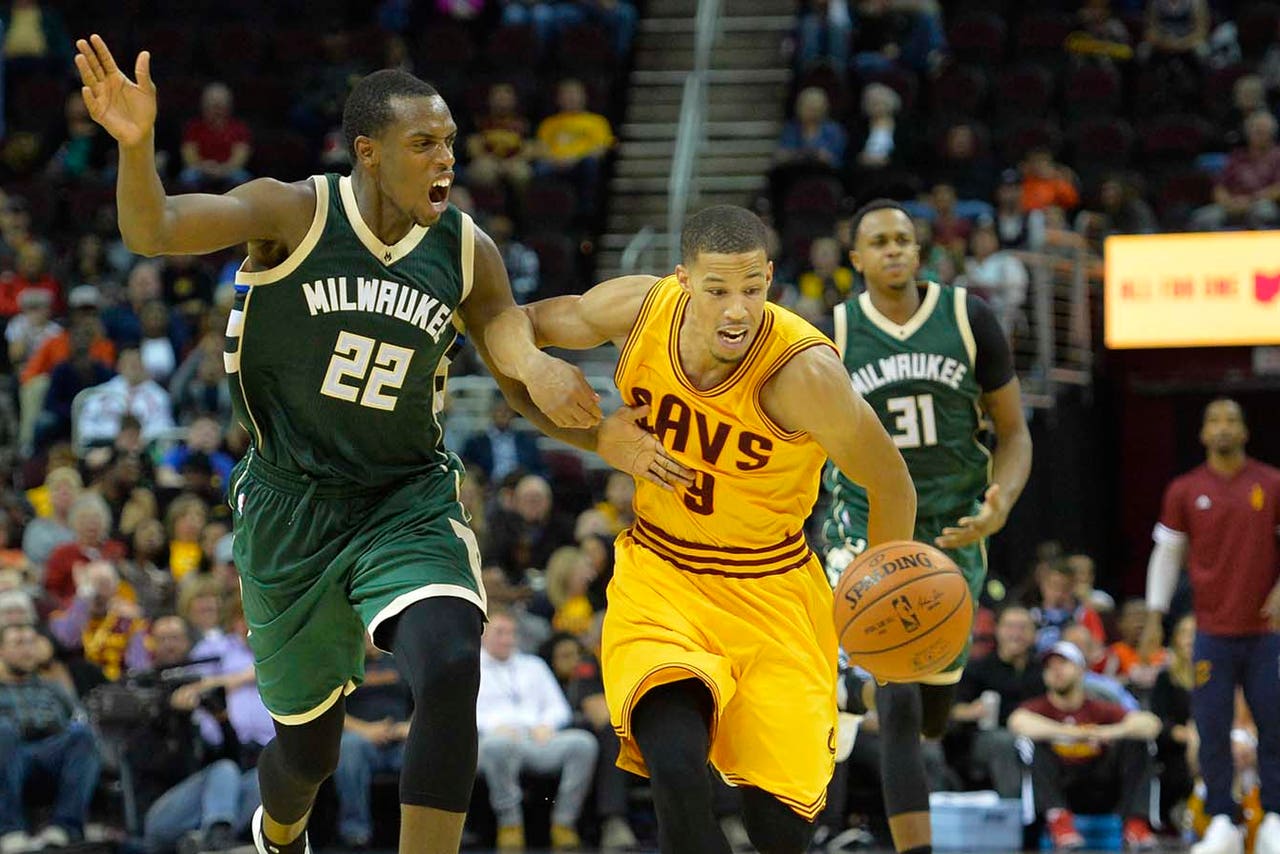 With Michael Carter-Williams, O.J. Mayo and Steve Novak lost for the season and the short-term future of Greivis Vasquez in doubt, the Milwaukee Bucks are bringing in reinforcements.

The Bucks signed 6-foot-4 journeyman guard Jared Cunningham to a 10-day contract Wednesday per the NBA's hardship exception, a rule that allows teams to exceed the 15-man maximum roster when four or more players have missed at least three consecutive games.

A first-round pick of the Cleveland Cavaliers in 2012, Cunningham has averaged 2.3 points, 0.6 rebounds and 0.5 assists per game over the course of a brief NBA career split between a whopping 12 different professional teams, a process that began when his draft rights were almost immediately traded to the Dallas Mavericks.

He found his way back to the Cleveland in September, appearing in 40 games for the Cavaliers, before being traded to the Orlando Magic and waived just four days later.

Cunningham's most recent stint as a pro came with the Idaho Stampede, where he started three times and averaged 17.3 points, 4.7 assists and 3.3 rebounds per game.