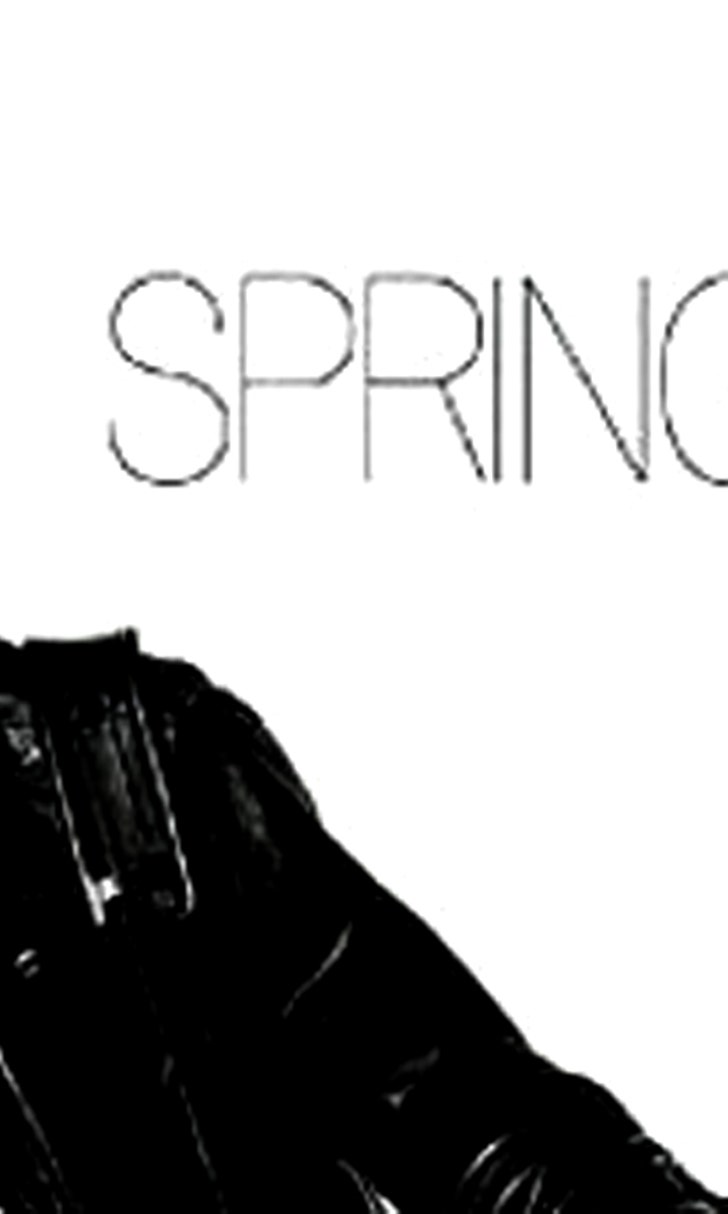 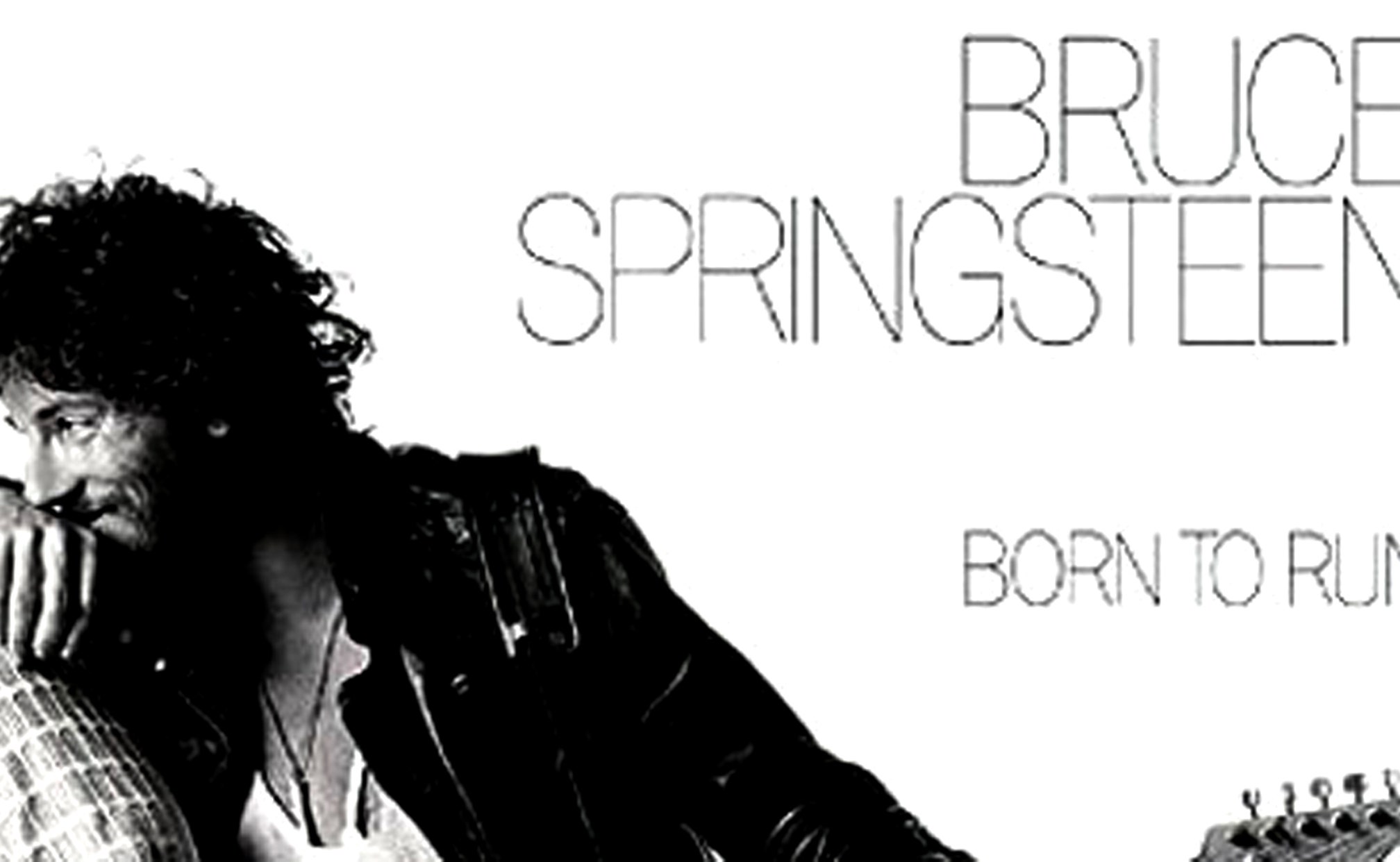 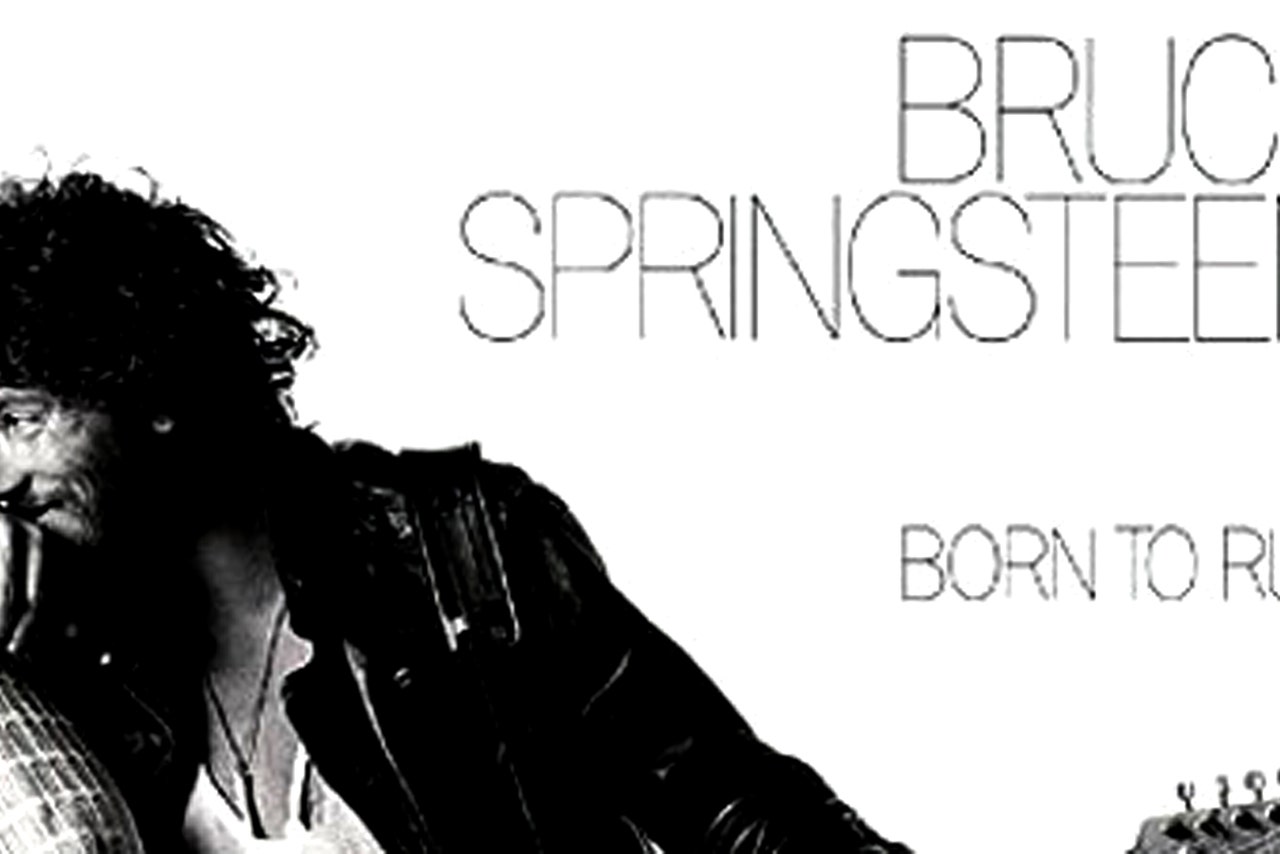 School and Bruce Springsteen didn't mix in his youth. There are plenty of stories that detail The Boss' issues with the classroom and authority.

So, on Thursday, it only was proper for Springsteen to give a fifth grader named Matthew Fenerty some help for skipping class.

Springsteen is on a book tour for his autobiography, "Born To Run." He made an appearance at the Free Library in Philadelphia, his home away from home when on-stage.

And when Fenerty's turn came he was prepared for the return to class.

"It (Sept. 7) was the first day of school for the fifth grade at Masterman, and of course Bruce played his longest show," Mike said. "As a fan I loved it; as a parent I hated it. I wanted to kill him!"

Former teacher Mike, now a lawyer, wanted to follow the rules of his son's new school, and asked what the procedure was for missing a day. "He said we should get Bruce to write an absence note," Mike said. So the father and son typed one up.

And Matthew's dad had a plan, too. He wasn't about to part with the original note.

"My son said, `Bruce, would you sign my absence note?' [Springsteen] lit up. He was affectionate toward Michael as soon as he saw him. He said, `I have to read it first, that's how I got in trouble with my first contract,' " Mike said. "He said, `I hope you don't get in trouble.' My son was very starstruck â it was a very cool experience."

After the event, the Fenertys headed to Masterman to give the note to the principal. But how could Mike give up such a great piece of Bruce-abilia?

"I only gave her a photocopy," he said.

That is an "A" for effort and ingenuity. No word on what the Fenertys will do for an encore.

The late note is becoming old hat for Springsteen, who helped out a student following an Albany show in February.