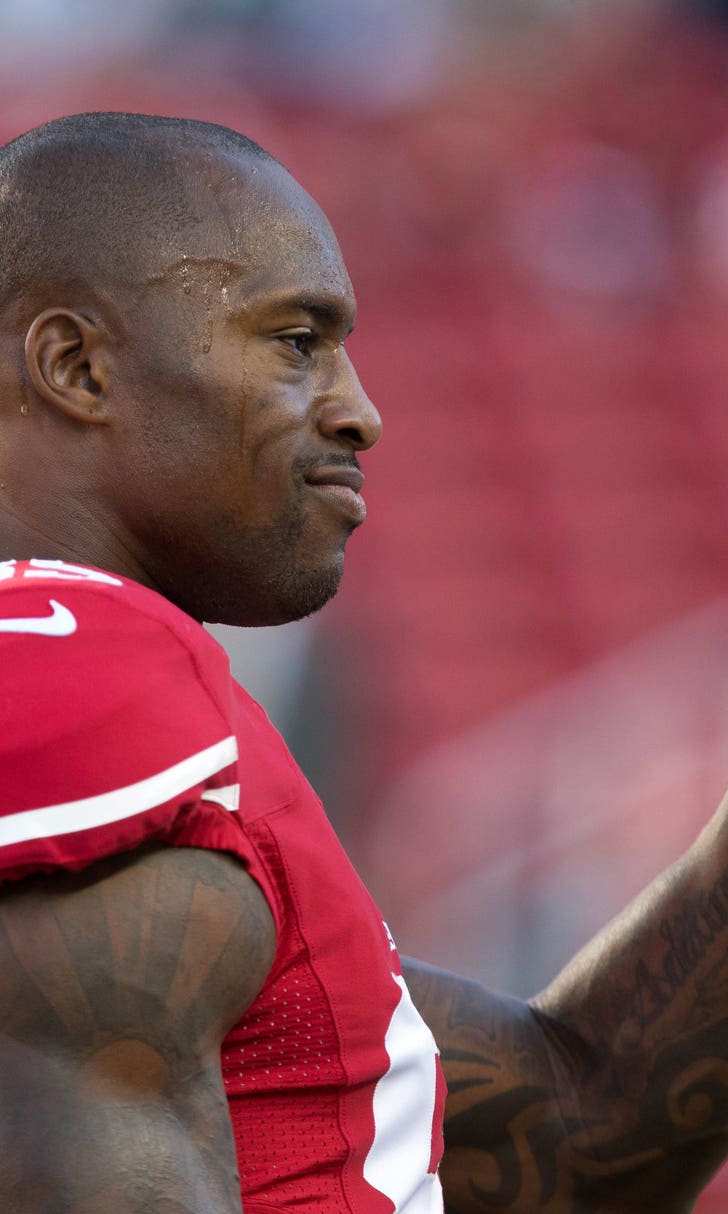 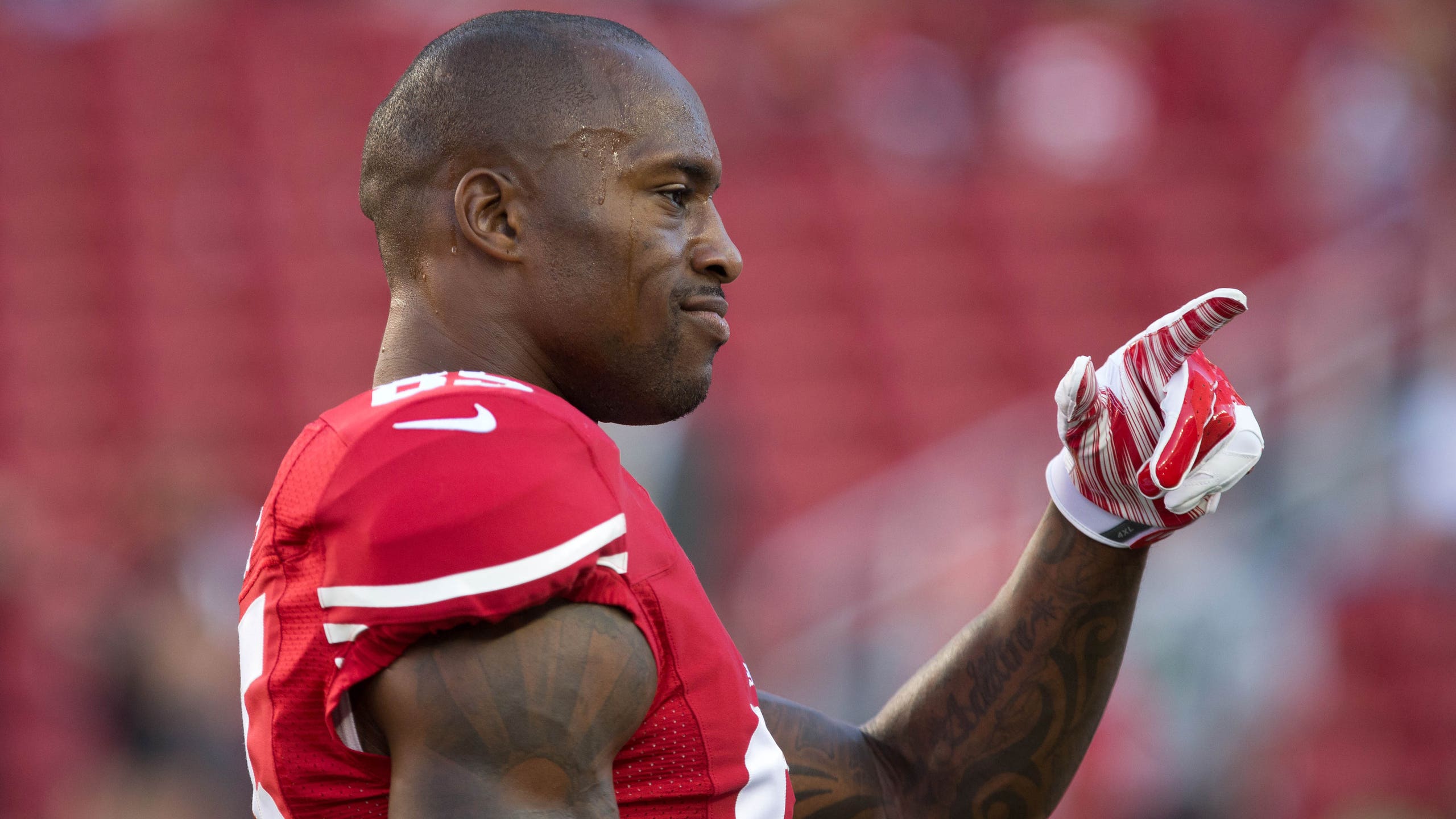 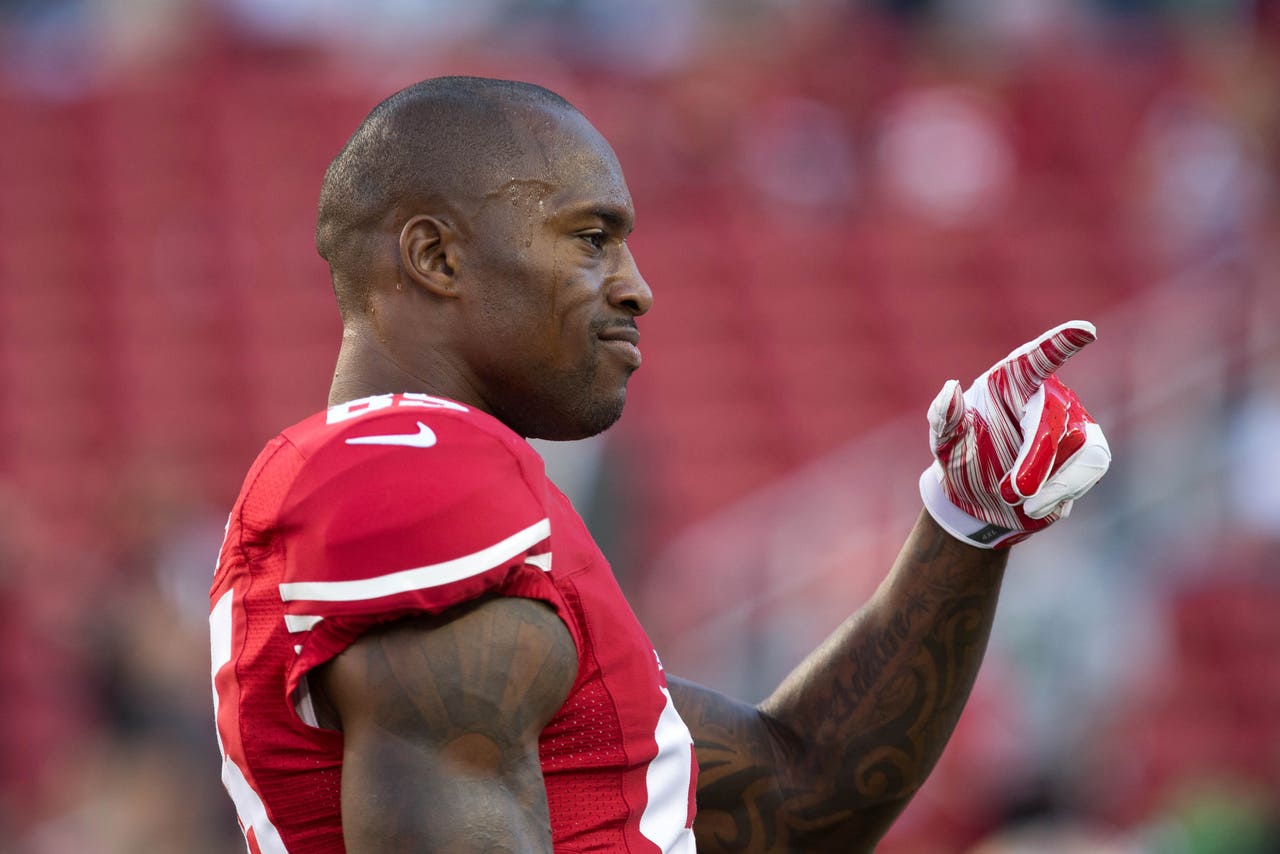 "I know what it feels like to win and to be on a team that has that winning spirit," Davis told Broncos TV's Phil Milani. "Not too long ago we were able to win some games, and I still feel that, I can feel it a little bit. But I just have to get acclimated to it again because it seems like it's been so long. But I can imagine that it's intense, it's exciting, everyone is playing together as one, and there's a lot of love."

In San Francisco, there was less love and more war. Kaepernick has been "on an island" in the locker room per Jay Glazer and reports emerged that Davis was at the center of two quarrels with lineman Joe Staley about the QB.

Denver Broncos
share story
those were the latest stories
Want to see more?
View All Stories
Fox Sports™ and © 2021 Fox Media LLC and Fox Sports Interactive Media, LLC. All rights reserved. Use of this website (including any and all parts and components) constitutes your acceptance of these Terms of Use and Updated Privacy Policy. Advertising Choices. Do Not Sell my Personal Info