When the Milwaukee Brewers acquired Travis Shaw last offseason they saw him as someone who could fill their hole at third base and provide some adequate offense.

They got that and a whole lot more.

After a solid season and a half with Boston, Shaw broke out in a big way in 2017 with Milwaukee, setting career highs in numerous offensive categories, including batting average (.273), on-base percentage (.349), slugging percentage (.513), runs (84), home runs (34), RBI (101) and stolen bases (10). He settled in nicely as Milwaukee's cleanup hitter, where he batted in 134 games, as he became the first Brewers player to drive in at least 100 runs in a season since 2012, when both Ryan Braun and Aramis Ramirez did it.

Shaw, who turns 28 on April 16, worked over the winter on improving his late-season production.

"I wore down a little bit towards the end of last season," Shaw admitted. "This offseason I put a little more work into strength training, so hopefully that will help and keep me from wearing down at the end of the year."

The third baseman also noted that he worked with his strength coach to get "more explosive" on defense, and also on his "first step to the left or right" in order to help that part of his game.

"Defensively, I want to improve my range a little bit at third," he said.

According to advance metrics, Shaw had good range in 2017. His range factor per nine innings was 2.54 -- above the league average of 2.48. He just missed being in the top five of National League third basemen in that category; Colorado's Nolan Arenado led the NL with a 2.77 RF/9.

Overall, Shaw is excited about this year's Brewers team, especially the batting order.

"We've got five guys that can hit in the middle of the order," he said. "The production should be there from top to bottom." 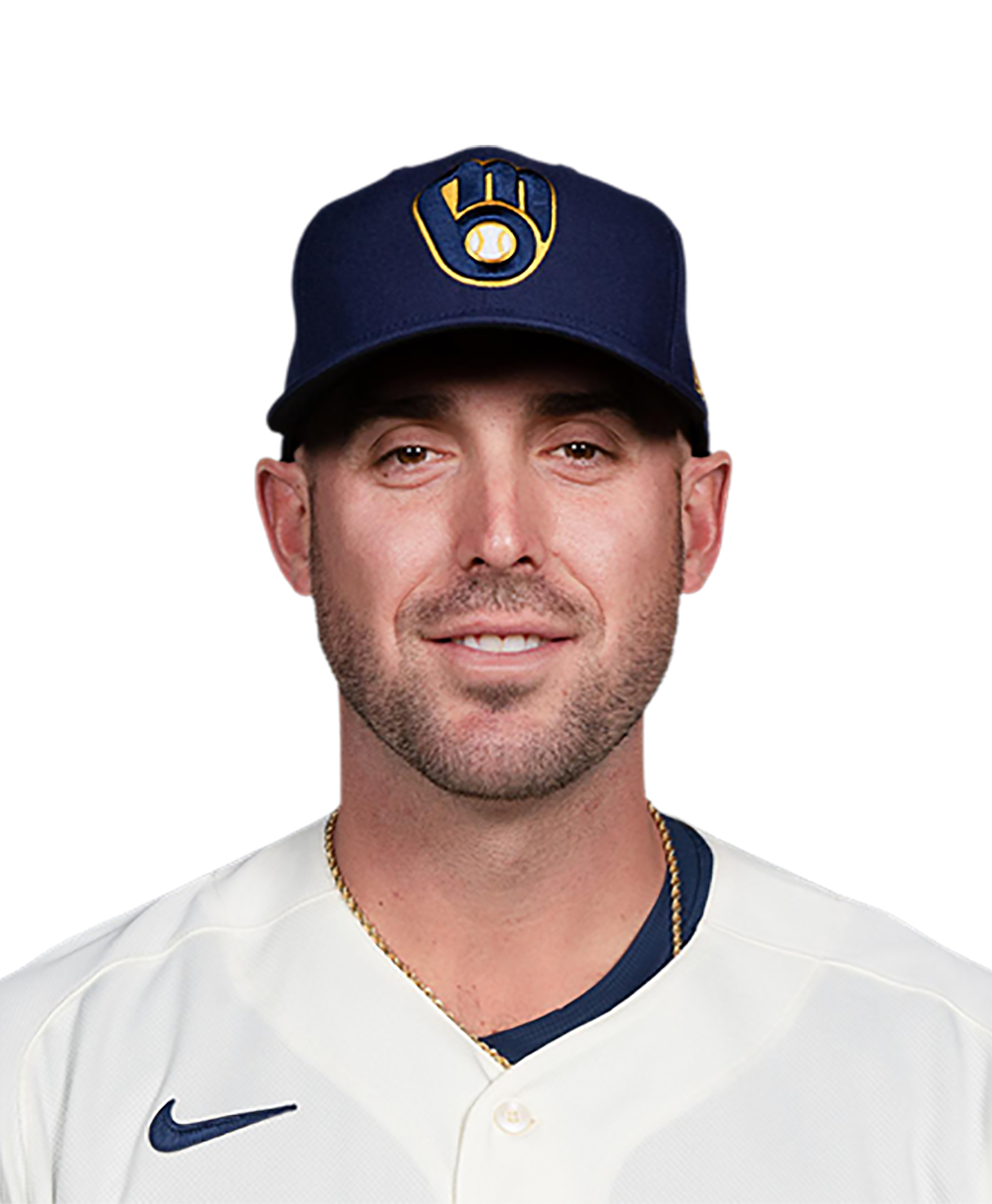