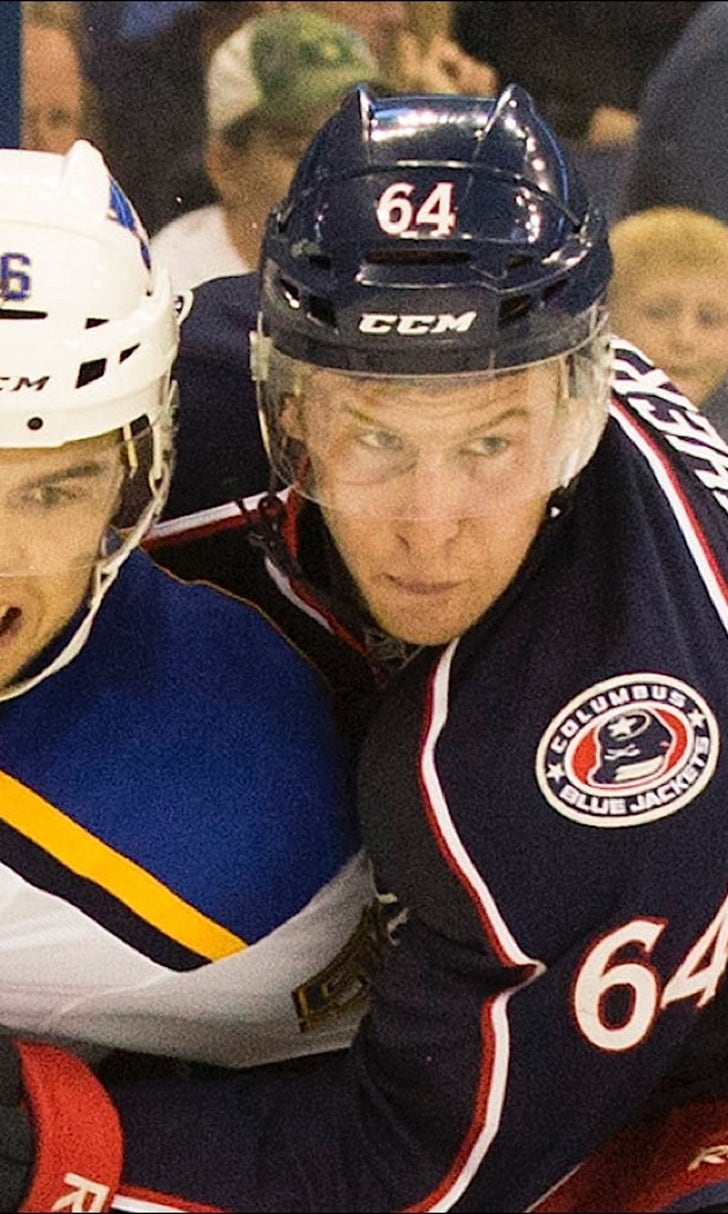 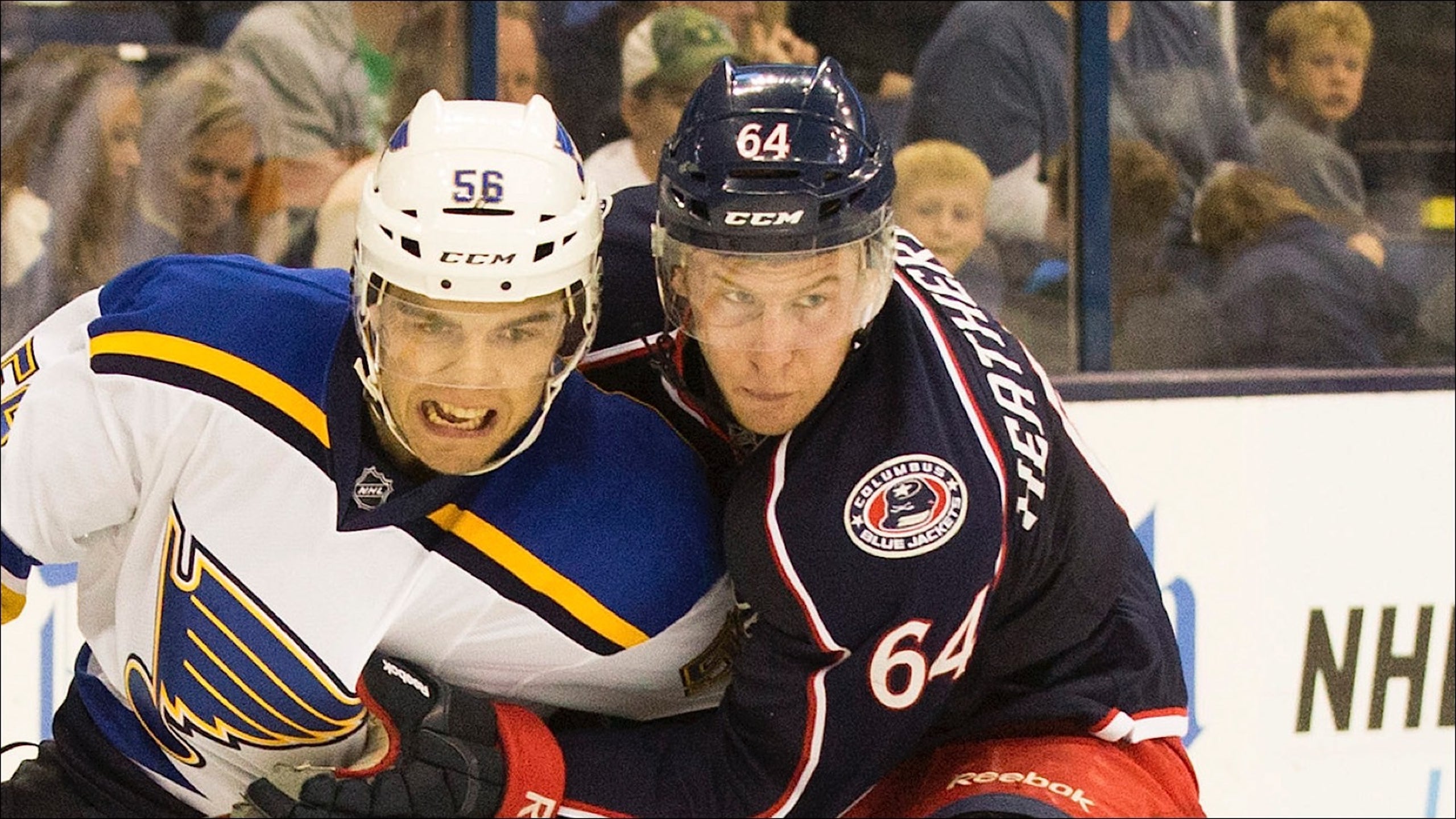 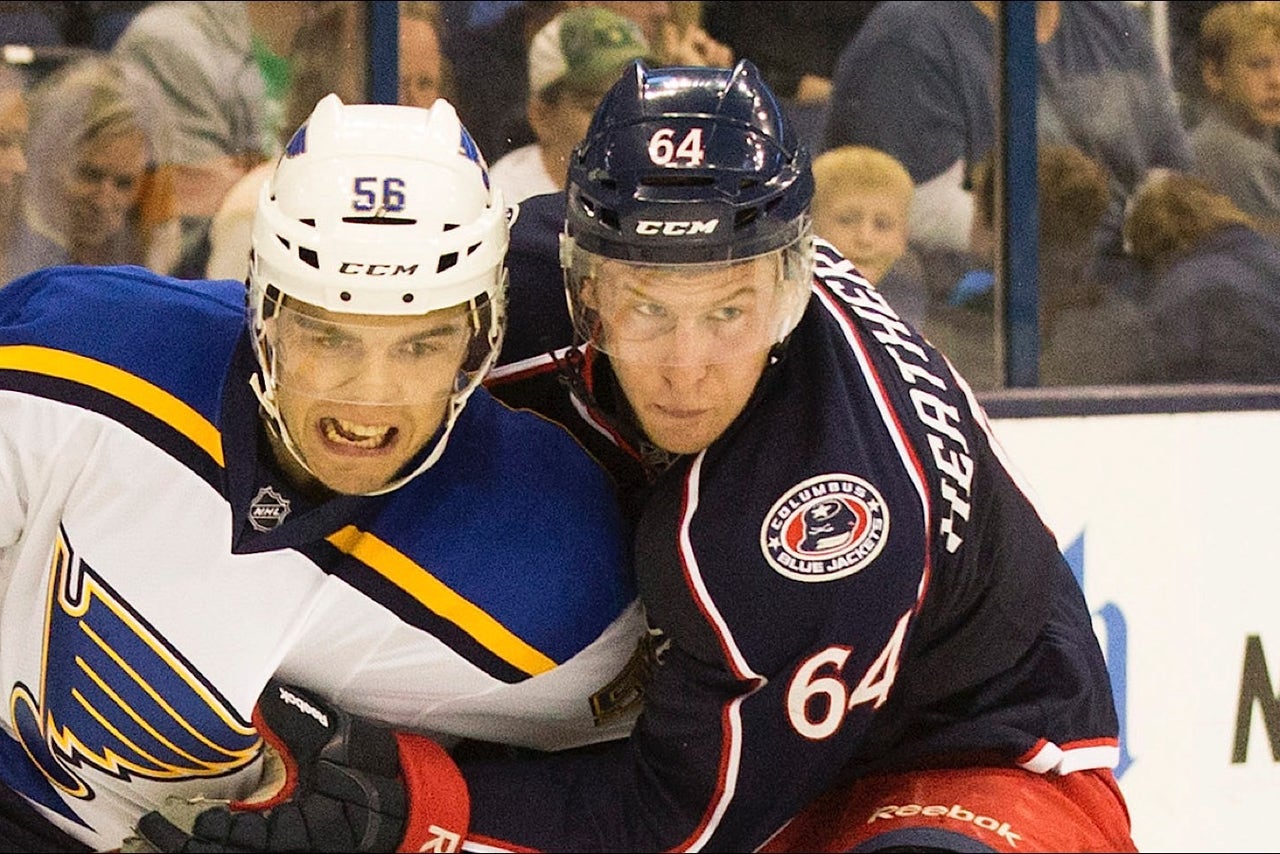 ST. LOUIS -- In an attempt to give a listless offense a boost, the St. Louis Blues recalled forward Magnus Paajarvi from their American Hockey League affiliate, the Chicago Wolves.

The Blues are coming off a 3-0 shutout loss to the Los Angeles Kings on Tuesday night. They play Wednesday night in Chicago against the defending NHL champion Blackhawks, the teams' first meeting of the season.

Paajarvi, 24, has dressed in seven games for the Wolves this season, ranking third on the club with seven points, including four goals and three assists.