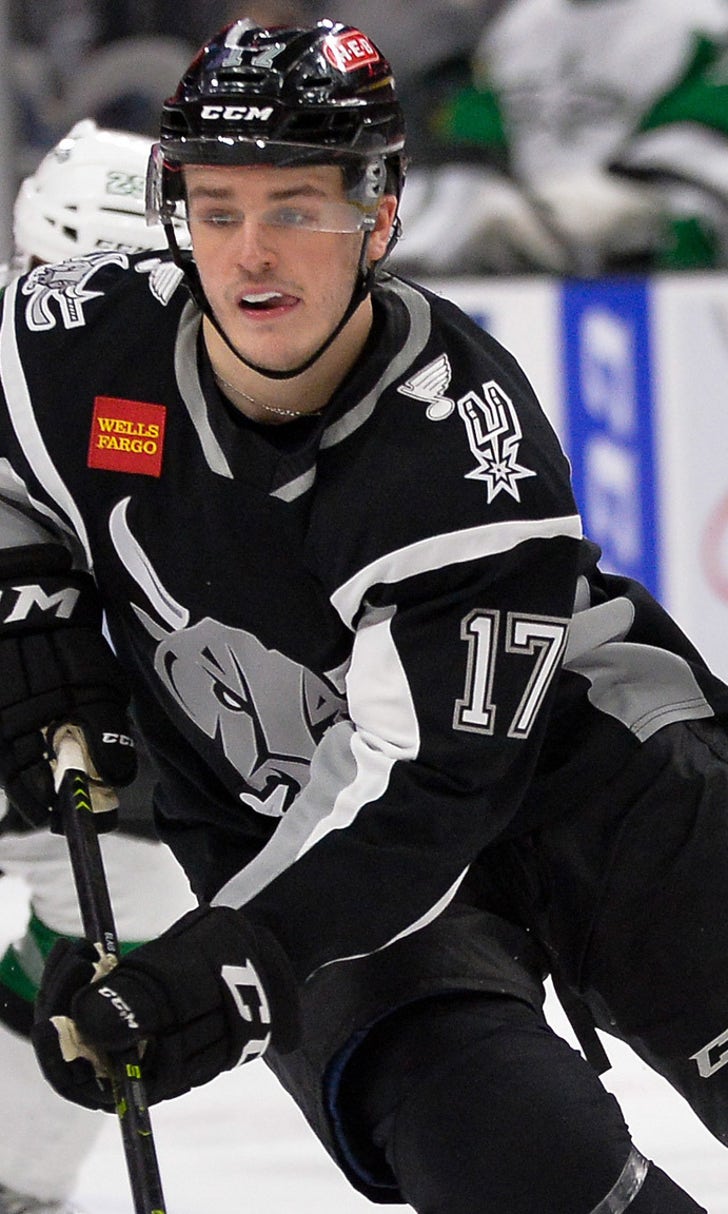 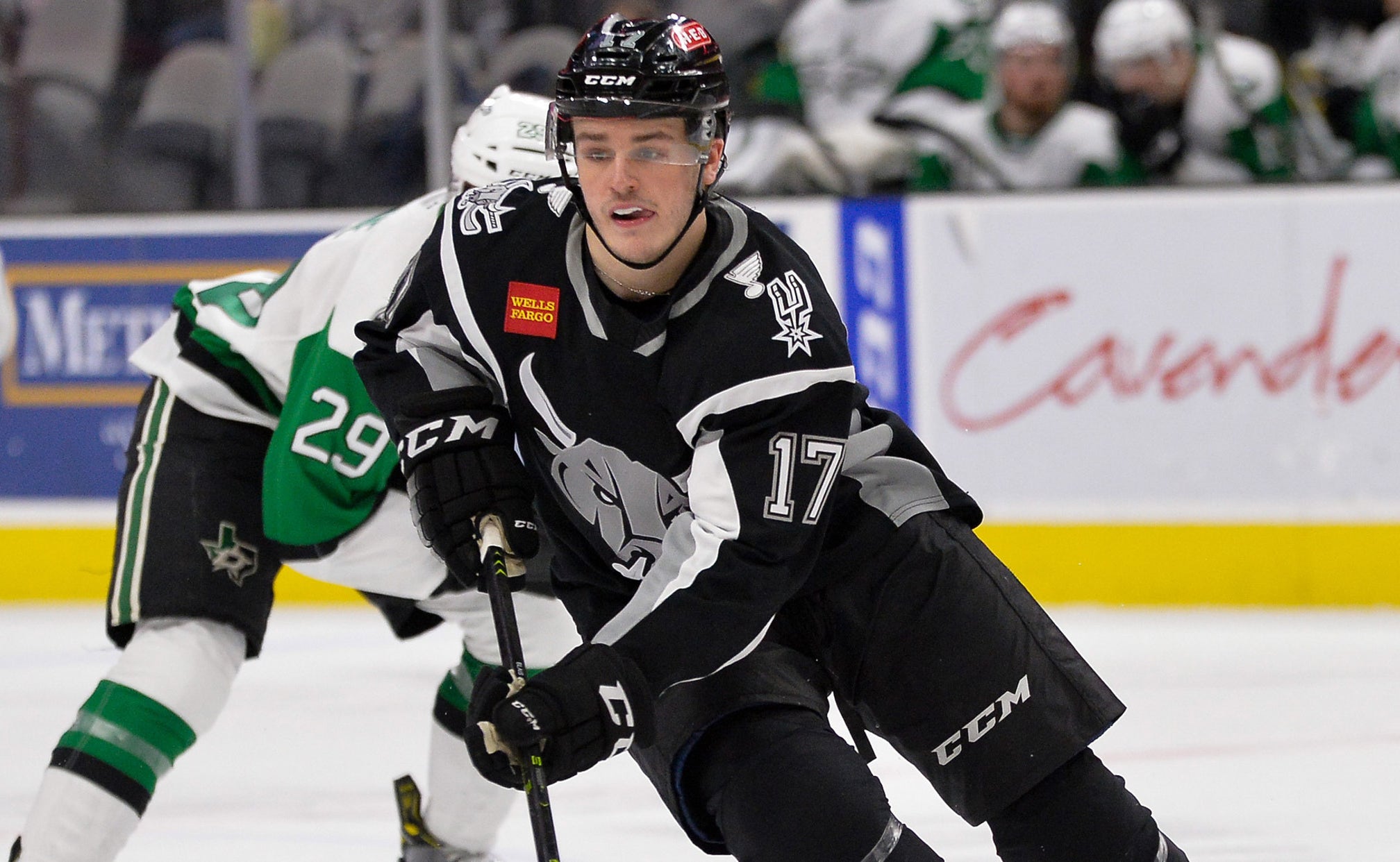 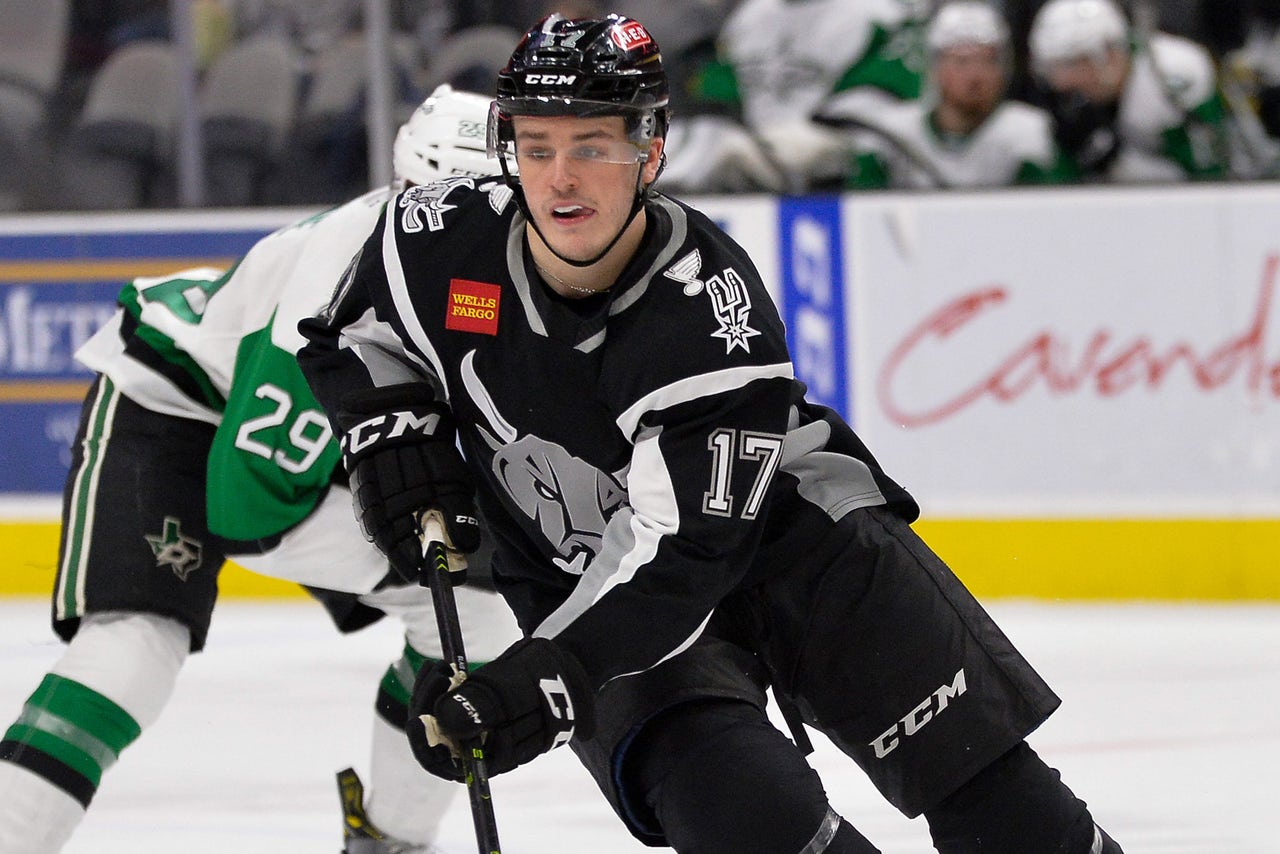 ST. LOUIS -- Forward Sammy Blais has taken quite a few trips on the NHL-AHL shuttle this season, and his latest journey finds him back with the St. Louis Blues.

The team announced during the first intermission of their Thursday night matchup with the Dallas Stars that they've recalled Blais from their AHL affiliate, the San Antonio Rampage.

Blais, 22, has appeared in 24 games for the Blues this season, tallying three points (two goals, one assist) and six penalty minutes. The 6-foot-2, 205-pound forward has also posted 18 points (eight goals, 10 assists) and 55 penalty minutes in 25 games with the Rampage. A native of Montmagny, Quebec, Blais was originally drafted by the Blues in the sixth round of the 2014 NHL Entry Draft.