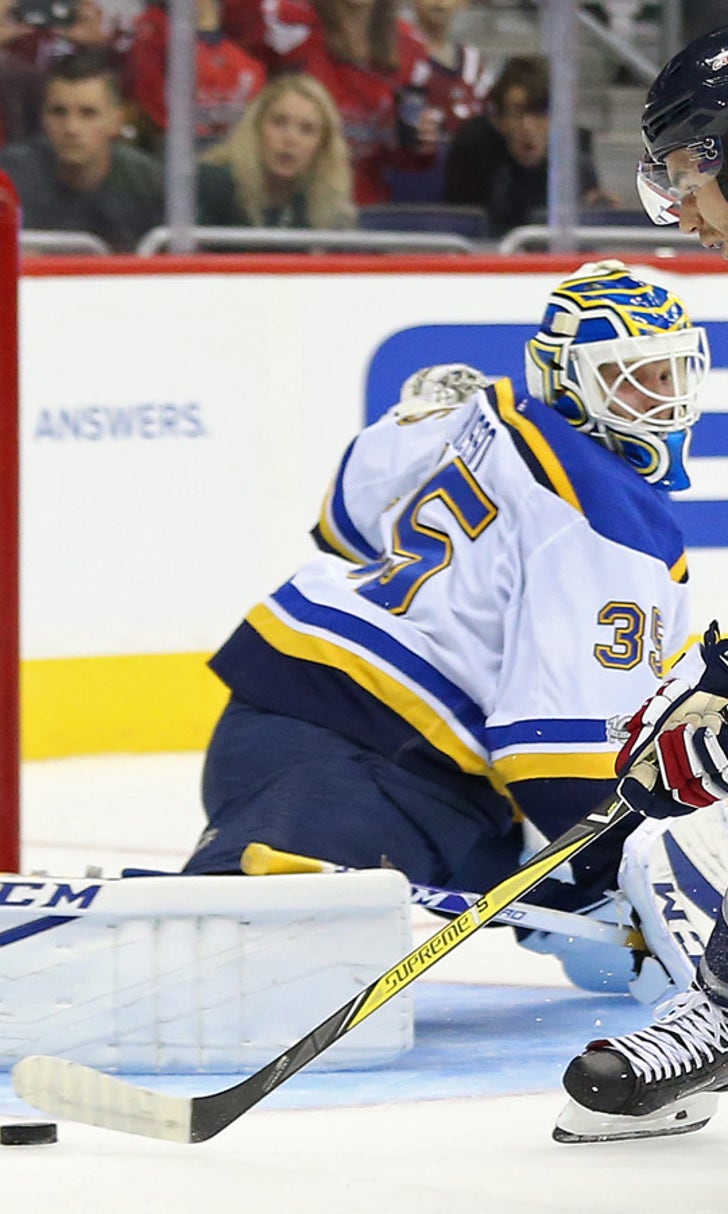 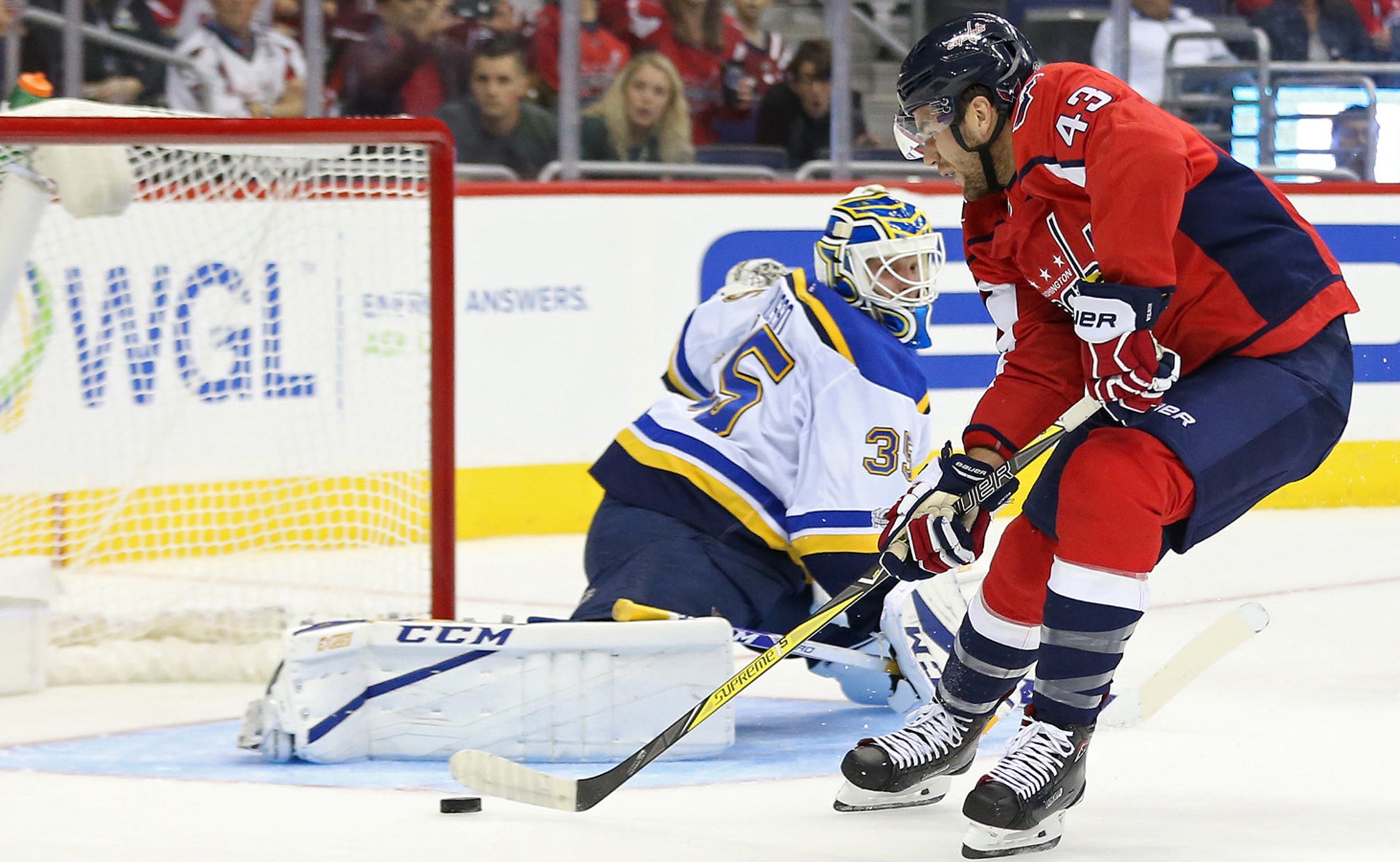 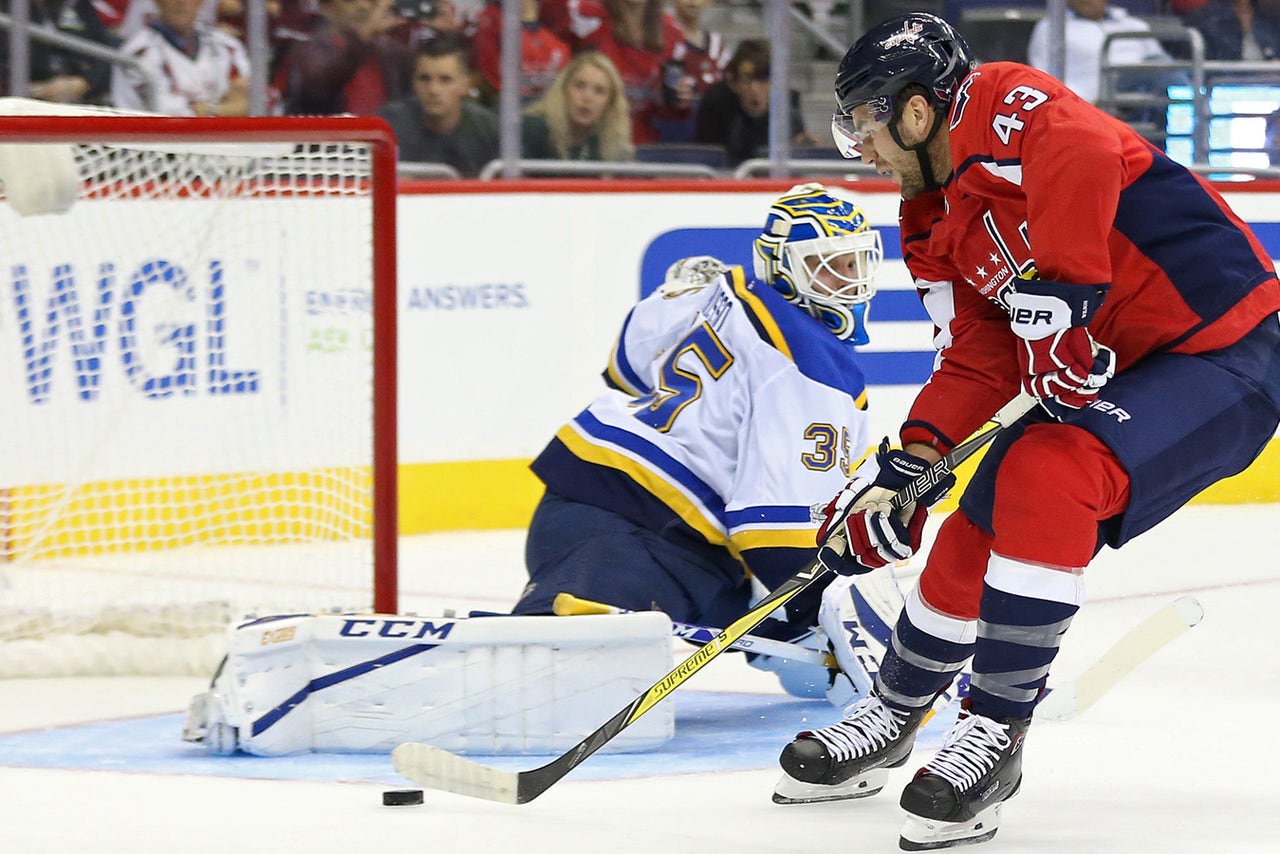 Goalie Ville Husso was named to the AHL's All-Rookie Team.

Blues fans never got to see goaltender Ville Husso on the ice with the NHL club in the regular season, though he was on the bench for several games for potential emergency use. Now they know why he was there -- he had been playing some very good hockey in the American Hockey League.

Husso, a fourth-round draft pick by the Blues in 2014, was named named to the 2017-18 AHL All-Rookie Team on Wednesday for his play with the San Antonio Rampage. 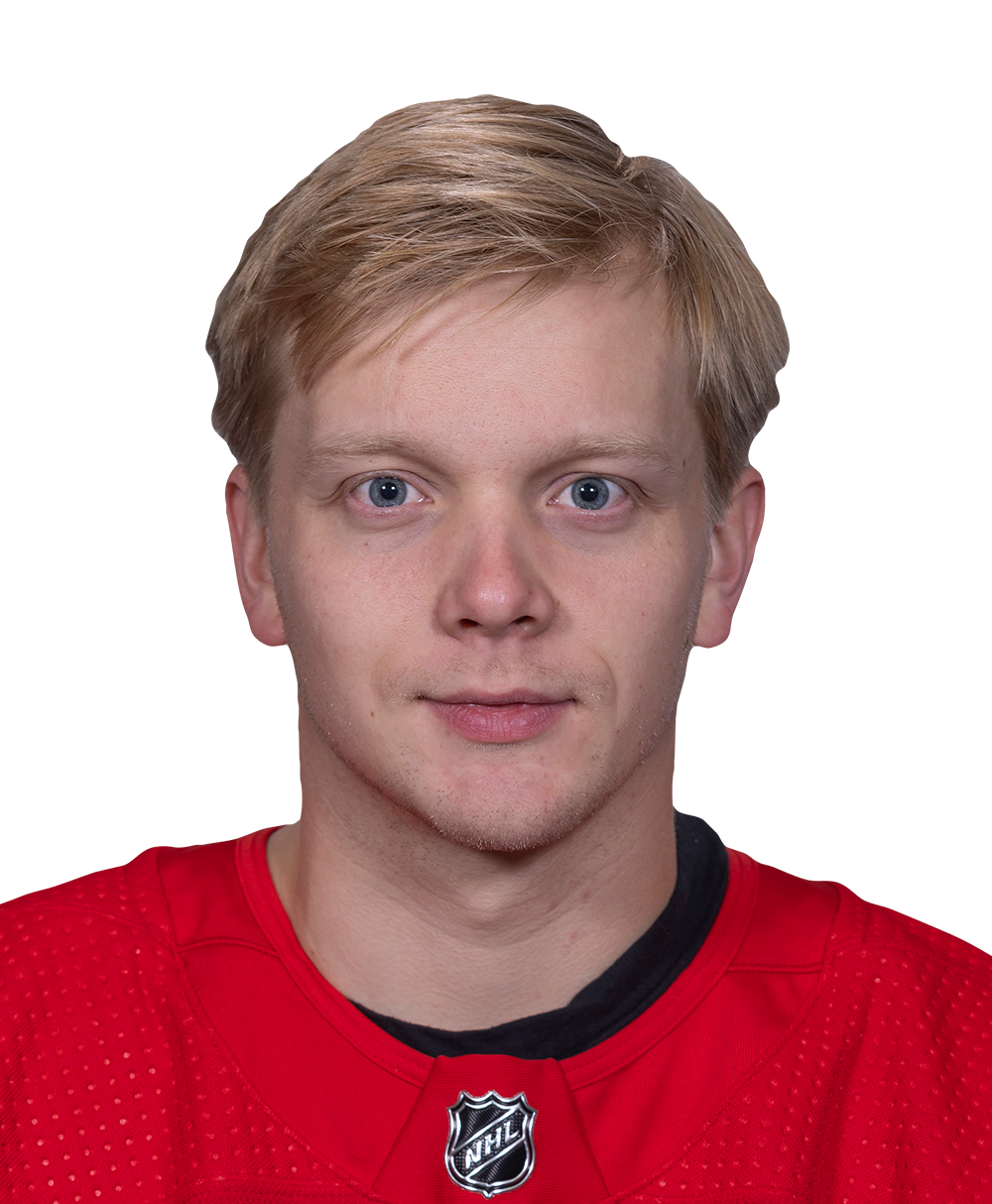